Today, after much wait, Netflix shared a glimpse of Ray with an intriguing teaser. The first episode of Ray is titled Hungama Hai Kyon Barpa, the second one is Forget Me Not, the third is titled Bahrupiya and the final one is Spotlight. The anthology will release on June 25.

Ep1: Hungama Hai Kyon Barpa
Musafir Ali, a popular ghazal singer with a secret past and Baig, an ex-wrestler turned sports journalist, find themselves in each other's company on a train journey. As conversations grow, Ali realises that this isn’t his first encounter with Baig. They both met each other on a similar train journey ten years back. As their journey continues, Ali’s past searches for redemption in this satirical tale of two men and their intertwined fates. 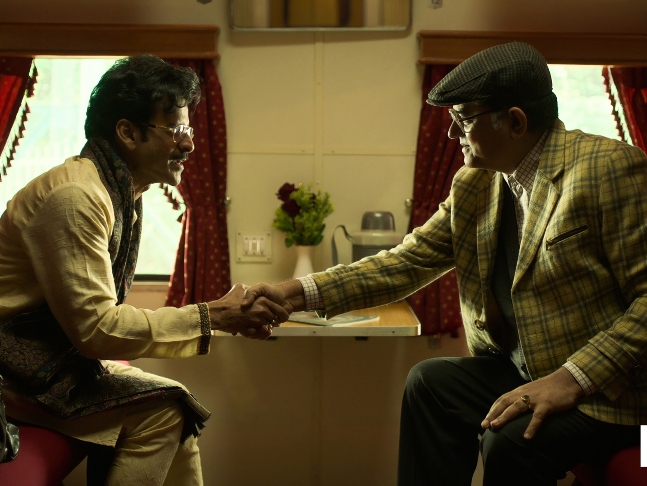 Ipsit, a cut-throat corporate shark prides himself on his vivid memory and his accolades. A man on his way to the top of the corporate ladder, charm comes naturally to Ipsit leaving his co-workers in awe. Until a chance encounter with a woman, Rhea Saran sends him down a vortex of self-doubt as he fails to remember her. A gripping tale that plays out as a quirky thriller interspersed with dark and twisted humour. 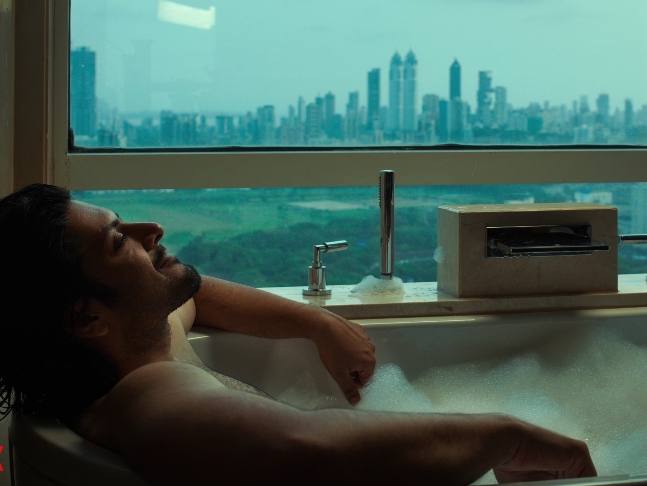 Indrashish Shaha, a timid man who longs to be a make-up artist is stuck at a job he hates, has a failing relationship and a burdened life. After his grandmother passes away, she leaves him Bahuroopi, a book on making prosthetics. He uses his skills to get back at people who he feels wronged him in life and mocks God, who he curses for the shortcomings in his life. The masks he creates go from being an armour to the cause of his downfall. 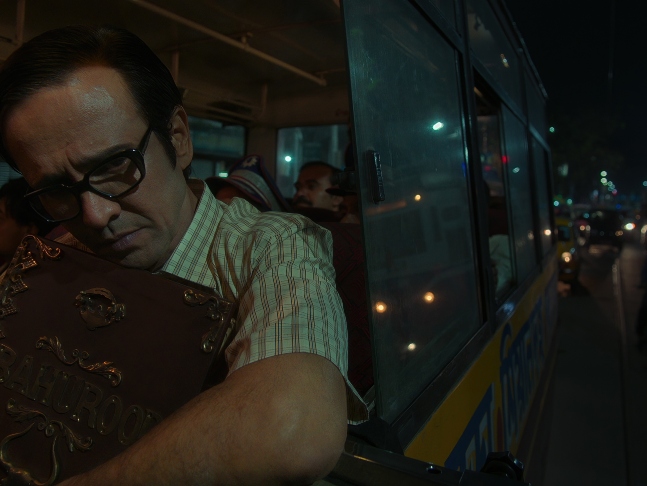 Vik, a young actor, finds popularity thanks to his ‘look’ after struggling to make it for some time. Typecast as the ‘One Look Vik’ He decides to get rid of the tag and prove himself. His insecurities sky-rocket when he sees Divya Didi: a God lady who enraptures everyone. The tale follows their revelations, commonalities and plight. 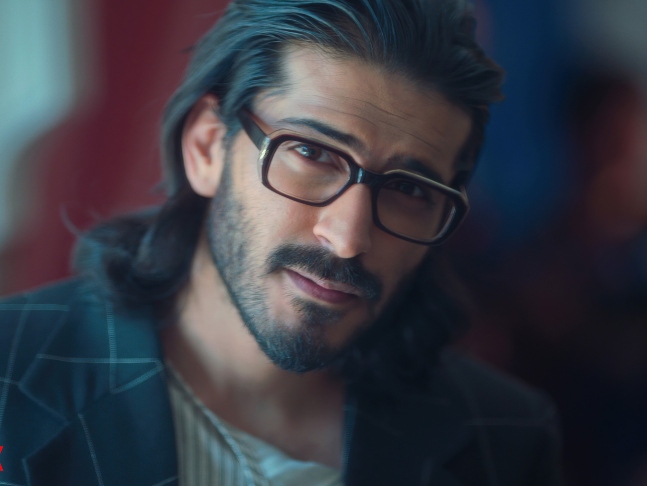