Viacom18 Studios, under its digital content arm Tipping Point, is making a massive anthology based on short stories by the legendary Bengali filmmaker Satyajit Ray. Titled X-Ray: Selected Satyajit Shorts, the shooting of this project's first short film was just completed in March when the coronavirus-induced lockdown disrupted the production. With situations gradually improving and productions resuming now, the makers of this multi-genre web project are also gearing up to resume the shooting and have already locked the lead cast, as we exclusively revealed last month.

In an exclusive story dated September 11, we informed you that Srijit Mukherji, Abhishek Chaubey, and Vasan Bala have come on board to direct the anthology while the fourth director is still being finalized. We also revealed that Manoj Bajpayee and Gajraj Rao will star in Chaubey's film while Radhika Madan and Harshvardhan Kapoor are on board for Bala's story. Now, Peepingmoon.com has learned that Srijit has also locked the cast for his episodes. 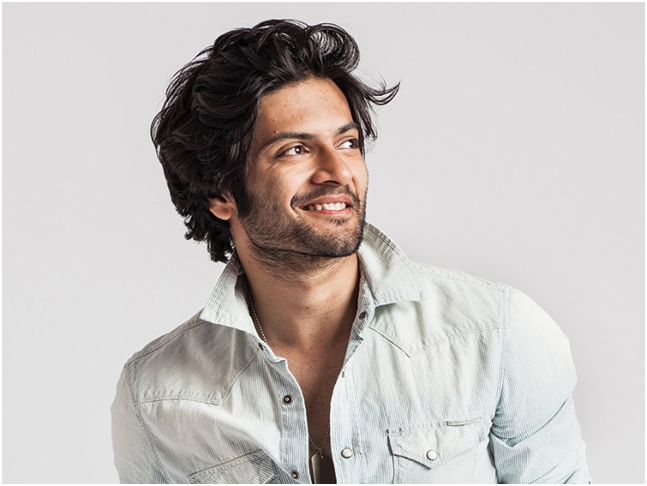 RECOMMENDED READ: PeepingMoon Exclusive: ‘I was the least marketable actor in the international circuit,’ says Ali Fazal on his blink-and-miss appearance in 'Death on the Nile' trailer

"Srijit Mukherji is directing two films in the anthology that will have a total of five stories — each up to one hour. His first short film is a psychological drama that stars Kay Kay Menon, Bidita Bag and Rajesh Sharma as leads. It was the first and only episode that was shot before the lockdown happened. His second short film in the anthology is a thriller and Mukherji has roped in the star of the moment Ali Fazal. The actor who's awaiting the premiere of Amazon Prime's Mirzapur 2 this week will be seen alongside The Taskent Files fame Shweta Basu Prasad in this adventurous drama," said a source close to the development adding that Mukherji will start shooting with Fazal in a week or two in Mumbai. An anthology covering diverse genres like romance, drama, satire, and humour, etc, X-Ray is believed to be more of a tribute to Satyajit Ray's remarkable skills as a storyteller. It's been planned as a two-season show full of thrills, and twists and turns, with the first season streaming in mid-2021!