ZEE5 is the leading OTT platform when it comes to producing original content across genres. The platform has already released some of the most engaging and talked about projects in 2021 tapping more than seven genres in the first quarter. Yet again, ZEE5 raises the bar with its upcoming release Silence… can you hear it? The film stars Manoj Bajpayee, Prachi Desai, and Arjun Mathur. The platform has released the highly anticipated trailer of the film, gearing the audience to dive into this fast-paced and gripping film.

Right from the start of the trailer, Manoj Bajpayee is centred around unfolding a unique murder mystery. Director Aban Bharucha Deohans has managed to create intrigue right from the very first scene to the commotion caused by erratic discoveries. Manoj Bajpayee aka ACP Avinash leads a team of highly skilled inspectors and with them he is seen tracing the mysterious disappearance of a woman. We see Arjun Mathur being questioned by Manoj's character as he becomes a keen interest to the police. Prachi Desai is seen diligently solving the case alongside Manoj and fiercely shooting bullets like a real police officer. The significance of the name of the film lies in the silent witnesses and its mysterious plot that will leave the audiences hooked to the narrative till the very end. 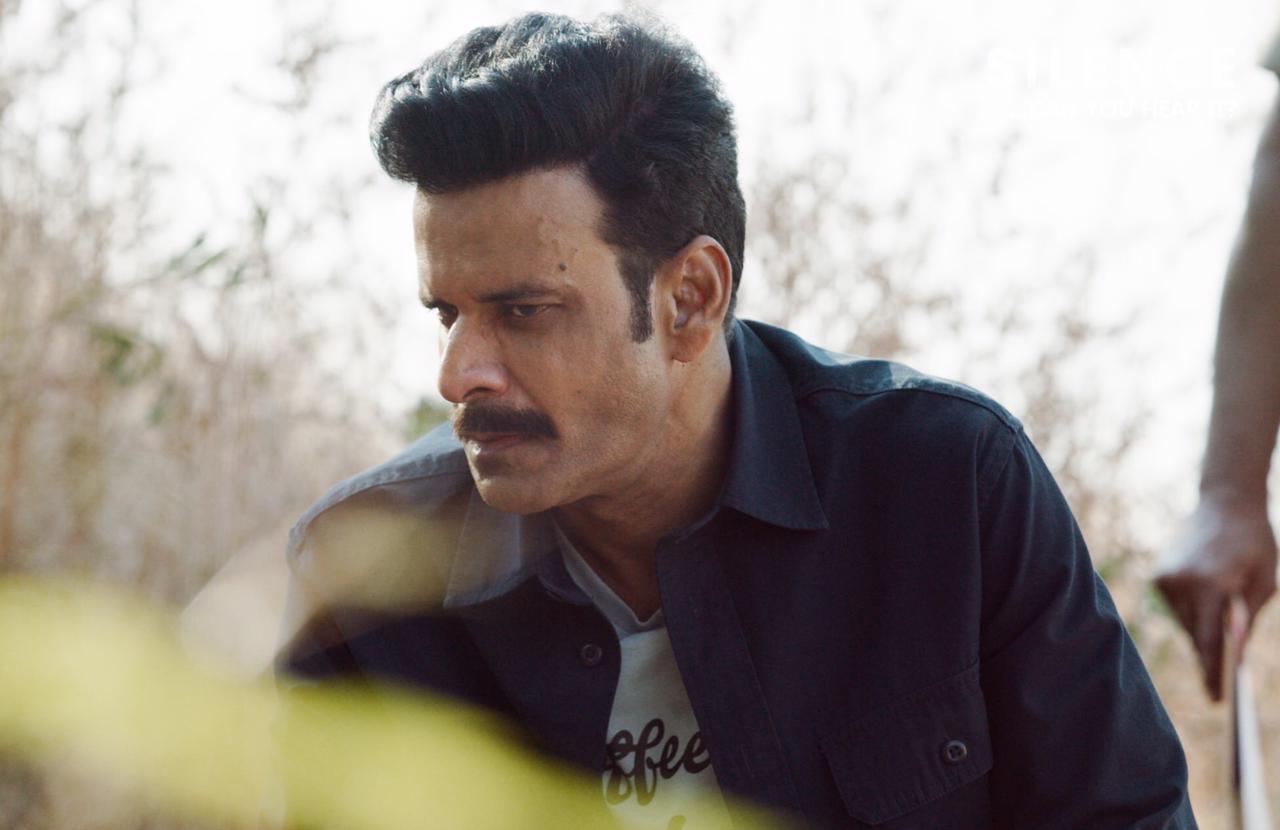 Director Aban Bharucha Deohans shares, “Silence… can you hear it? is a passion project of mine, I had everything set in my head before we even started shooting. Everything fell into place just as I imagined it. We’ve made the trailer with slight ambiguity to keep everyone guessing on who is behind the murder. There are so many variables at play and it will all be disclosed when the film releases. Manoj, Prachi, Arjun, Barkha, Sahil everyone has been so passionate on the sets and it really does come through in the film too. This is my first feature film as a director, I hope audiences are kind enough to show the same love that they have expressed so far.” 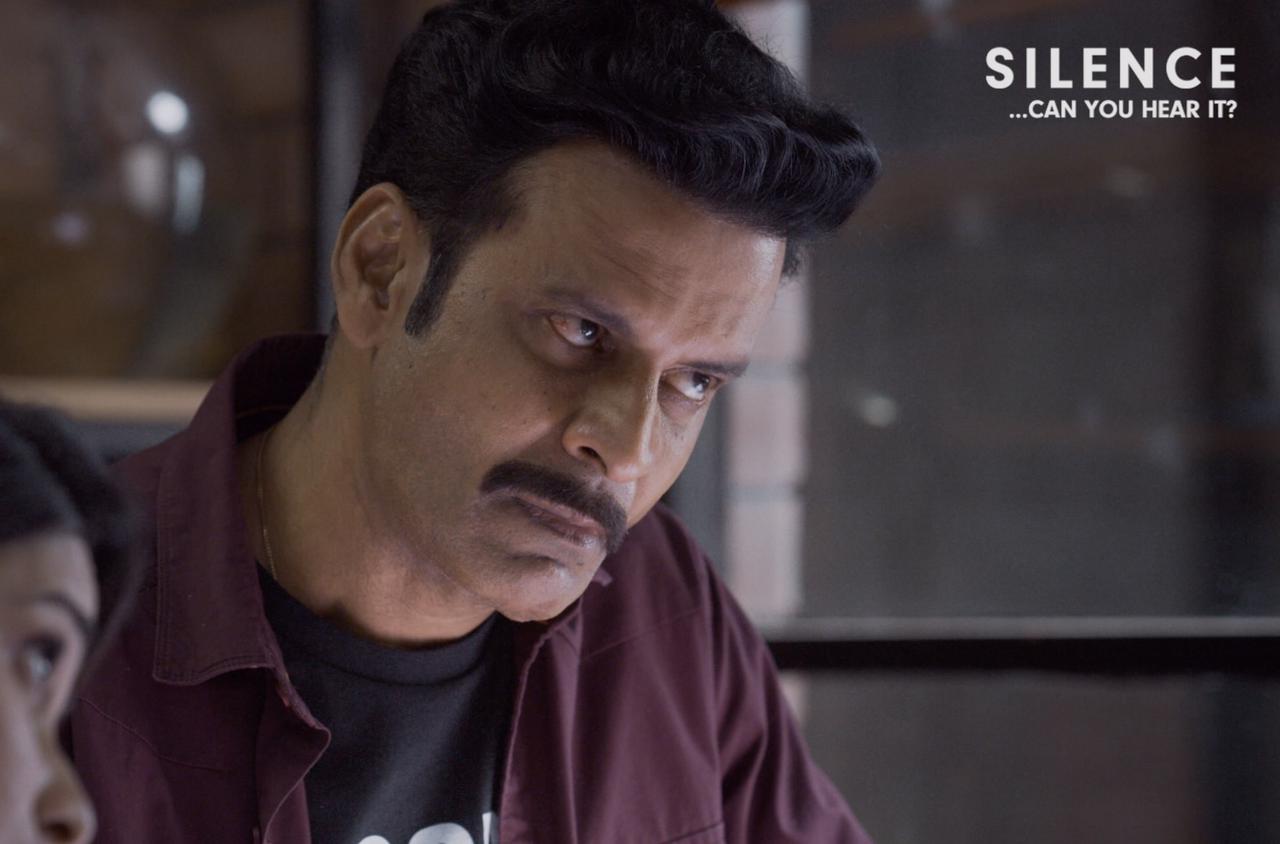 On the trailer release, Manoj Bajpayee aka ACP Avinash shares, “I have never explored the mystery-thriller genre as an artist. From the moment I read the script, I was excited about it. The name of the film itself leaves the audeinecs thinking about it and builds that intrigue. We have finally released the trailer of the film, I hope the fans enjoy it and watch it on 26th March on ZEE5. My character in the film is eager, determined and extremely impatient to solve the case. ACP Avinash is nothing without his team, he will push them to the edge to solve this mystery. I am sure that Silence… can you hear it? will revitalize the whodunnit genre and have the audience guessing till the very end.” 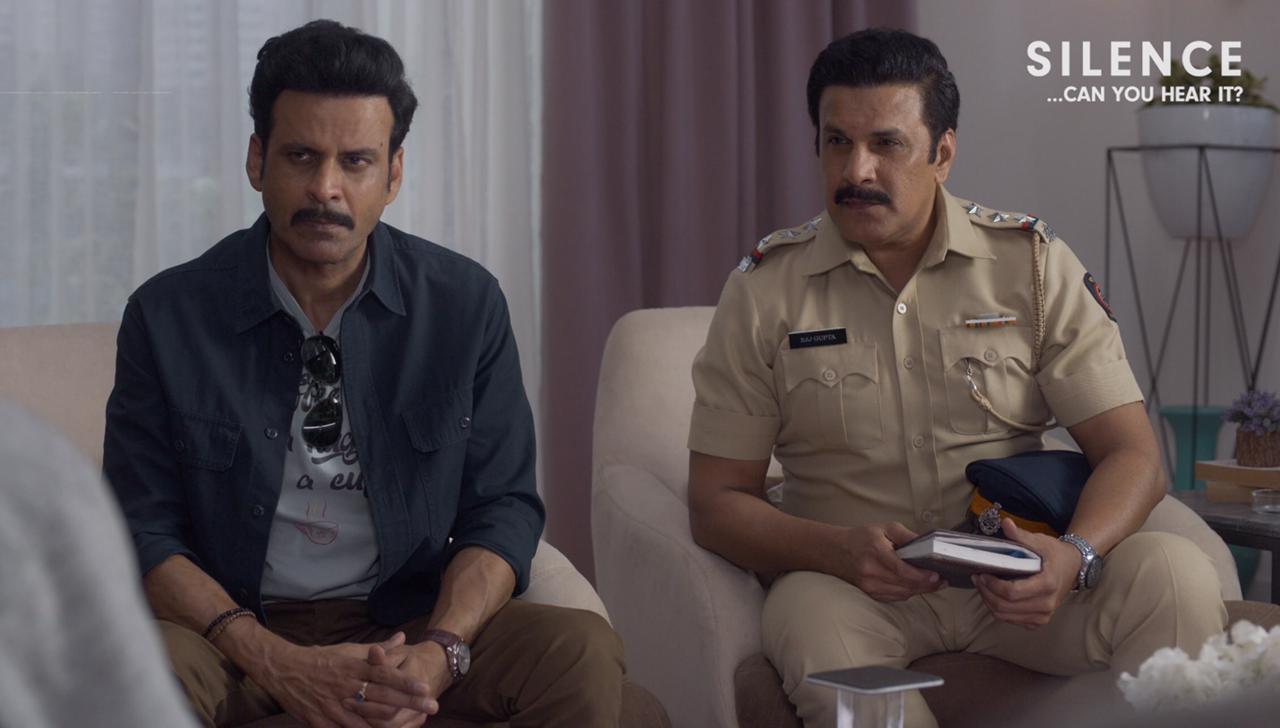 On the trailer release, Prachi Desai playing the role of Inspector Sanjana shares, “I couldn’t think of a better project to mark my OTT debut than this one and I am really looking forward to how the fans will respond to the trailer. I play the role of Inspector Sanjana, she reports directly to ACP Avinash. For the squad, time is their foe since all the witnesses are extremely hostile and ambiguous in their statements. The real question is will their silence break the mystery or do we have to skim through the dirt to find the killer. Watch Silence… can you hear it? on 26th March on ZEE5.” 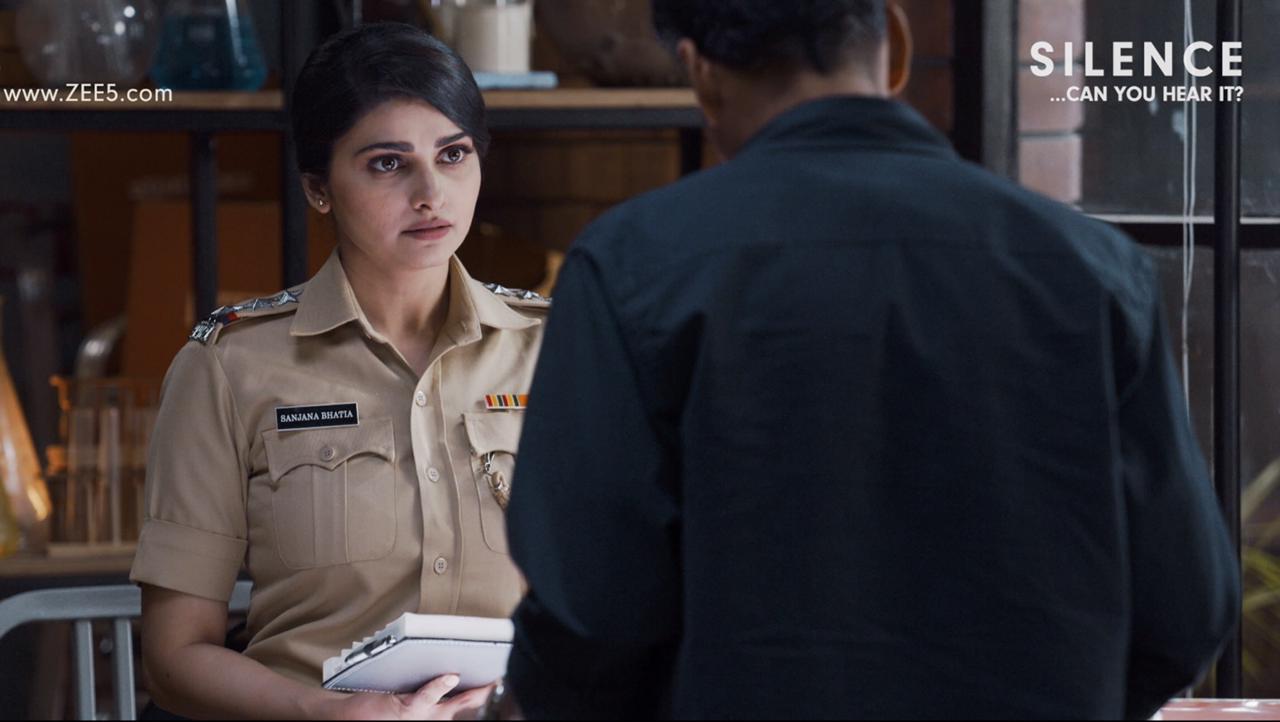 On the trailer release, Arjun Mathur who plays Ravi Khanna shares, “This film holds a special place for me. It’s my first project after the Emmys and working with the whole team has been a lot of fun. We have finally released the trailer of the film, I urge fans and audiences to save their date and watch it on 26th March on ZEE5. I am playing the role of Ravi Khanna, who is a young MLA. The character is not one dimensional, it paints its several shades as the narrative starts to unfold. Ravi will definitely be the unexpected shocker of the film.” 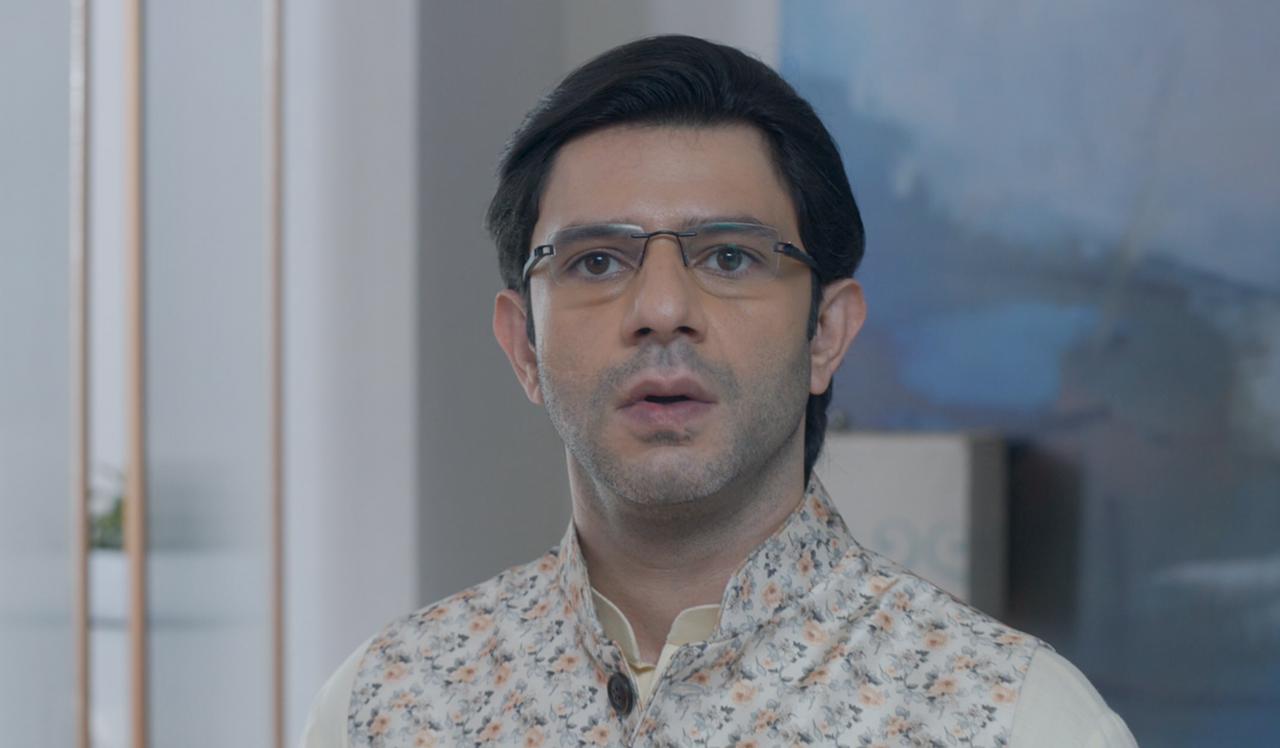 The Lord of the Rings: The Rings of Power – Benjamin Walker brings Elven King Gil-Galad’s character to life, reveals the calm before the storm in the series