Alankrita Shrivastava's Netflix web show Bombay Begums released on March 8 with mixed reviews. The show starring Pooja Bhatt, Shahana Goswami, Amruta Subhash, Plabita Borthakur and Aadhya Anand was hailed for some powerful performances. Now, a few days after its release, the show has landed in trouble. According to reports, the National Commission for Protection of Child Rights (NCPCR) has asked Netflix to stop streaming Bombay Begums. The apex child rights body reportedly cited inappropriate portrayal of children in the web series. As per a media report, the NCPCR has sent a notice to Netflix asking them to furnish a detailed action report within 24 hours. If they fail to do so, the commission might take appropriate legal action.

"Netflix should take extra precaution while streaming any content in respect of the children or for the children and shall also refrain themselves from getting into such things. Therefore, you are directed to look into this matter and immediately stop streaming of this series and furnish a detailed action report within 24 hours, failing which the Commission will be constrained to initiate appropriate action pursuant to the provisions of Section 14 of the CPCR (Commission for Protection of Child Rights) Act, 2005," the commission said in its notice. 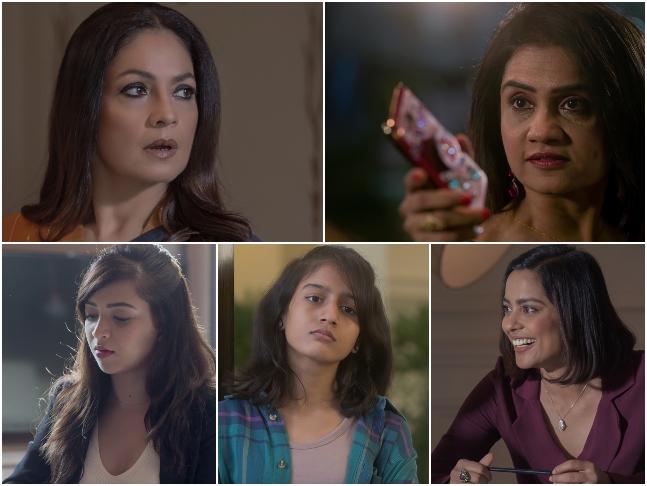 As per the media report, NCPCR objected to the alleged inappropriate portrayal of minors in Bombay Begums. According to the commission, such content will pollute the minds of youngsters and may also result in abuse and exploitation of children.

Bombay Begums shows the journey of five women as they survive in the city of Mumbai.