Advertisement
HomeWEBCASTPavitra Rishta to return with second season on web, Ankita Lokhande to play the lead

Pavitra Rishta to return with second season on web, Ankita Lokhande to play the lead

Ankita Lokhande and Sushant Singh Rajput shot to fame with Ekta Kapoor's popular daily soap, Pavitra Rishta. It premiered in 2009 and ended in 2014. The show made Ankita and Sushant aka Archana and Manav a household name. Pavitra Rishta still holds an important place in the hearts of fans and the Indian television industry. Owing to this, the second season of Pavitra Rishta has been sanctioned. However, with a twist. Ekta will be launching the second edition of her popular show on her OTT platform, ALT Balaji. 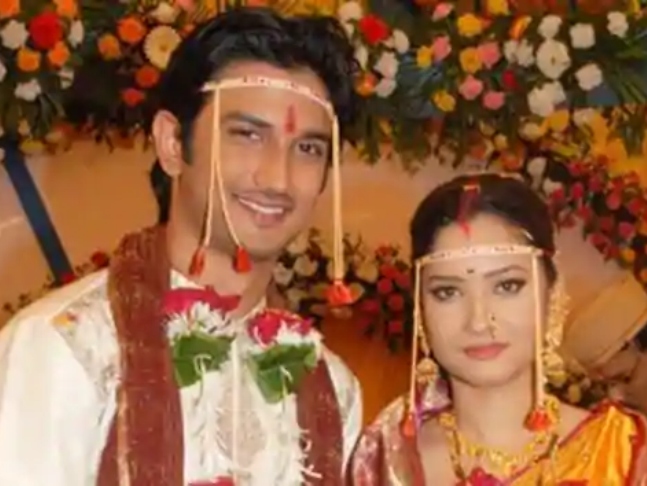 Kushal further said that he would love to be associated with Pavitra Rishta 2.0. However, if he isn't roped in as the director, he would definitely watch it. Calling Ankita an amazing actress the director said she gives 100% to whatever she does.

Pavitra Rishta 2.0 will surely make fans miss Sushant, who played the lead role in the show.