National Film Award-winning director, Tharun Bhascker said, “Pitta Kathalu is a labour of love with every story in the anthology showcasing a beautiful landscape of the country and presenting women-led stories that will touch a chord with the audience. Working with other extremely talented directors and incredible actors was an opportunity to cherish. It is time for regional Indian content to shine on the global stage.”

Director of numerous hits, director B.V. Nandini Reddy said about her first Netflix film, “Collaborating with Netflix and the accomplished cast of Pitta Kathulu has been a very rewarding experience. Working with gifted directors who seek to travel on newer paths of storytelling has helped us bring forth authentic human stories and a differentiated take on relationships. We hope these stories will have a universal impact with the massive reach that Netflix provides.” 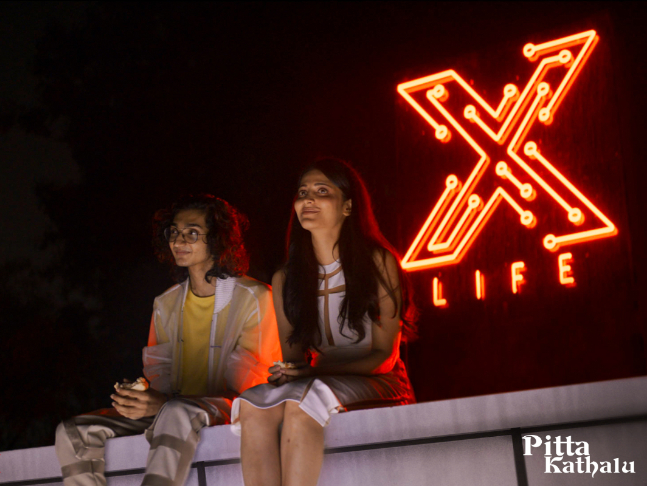 Filmfare Award-winning director, Nag Ashwin said, “With this the first Telugu original by Netflix, I really wanted to push the boundaries of what people expect from the medium. I hope Pitta Kathalu, the four different stories of this anthology, the four unique worlds the directors have created will connect with people, not just in the Telugu speaking states but across the world.” 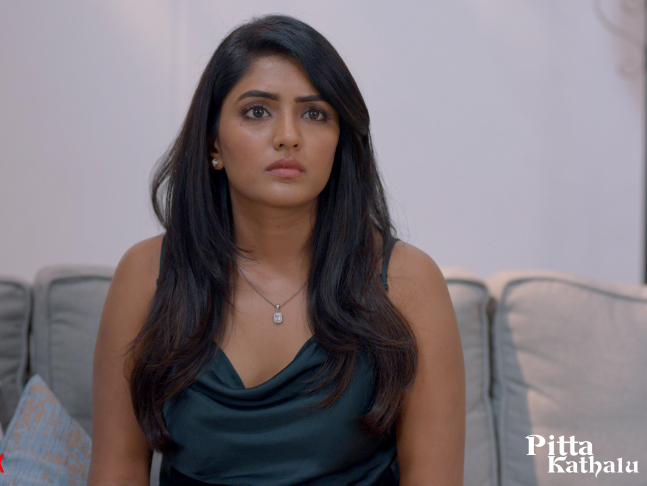 National Film Award-winning director, Sankalp Reddy said, “I am very excited to announce my first  Netflix film, Pitta Kathalu. The film brings four stories to life and explores some unique themes that we hope will interest viewers. It is incredible that these stories will travel to millions of viewers globally with Netflix.” Srishti Behl Arya, Director, International Original Films, Netflix India said, “Great stories can come from anywhere. As we expand our film slate and tell more stories that are rooted in all corners of the country, we are thrilled to bring the magic of Telugu storytelling to Netflix, with Pitta Kathalu. This anthology was a wonderful opportunity to work with imaginative storytellers and incredible talent who have pushed the creative boundaries. We can’t wait for our members in India and around the world to discover these intricate, well-told stories.” 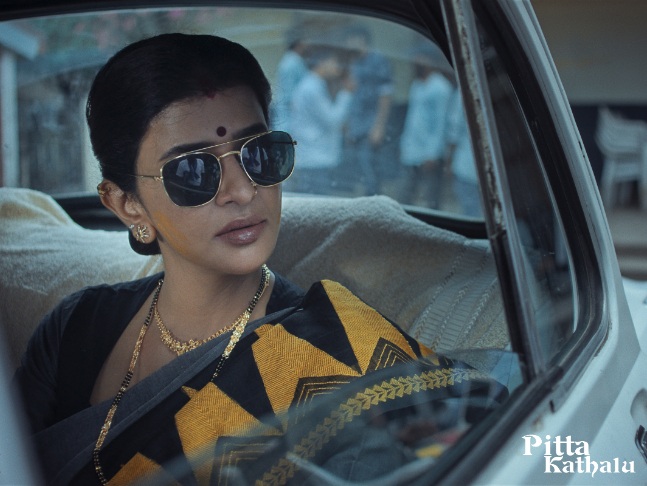