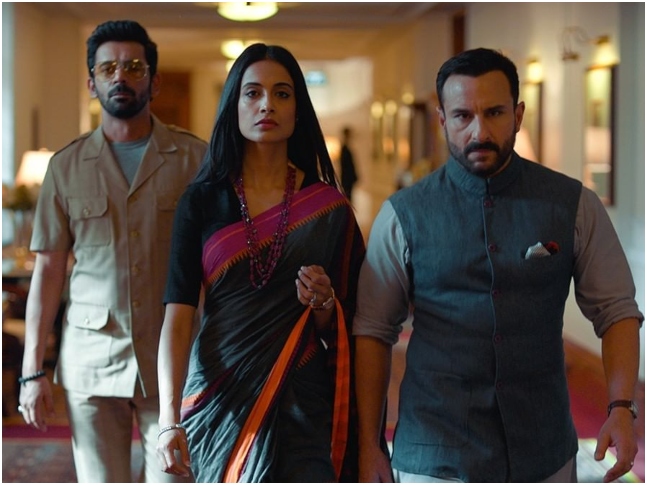 A criminal complaint was filed before a Delhi court seeking action against OTT platform Amazon Prime and the makers of Saif Ali Khan starrer web series Tandav. The complaint filed under Section 200 of the CrPC seeks summoning, commencing trial and punishing the accused persons alleging that the web series is provoking communal disharmony and is hurting the sentiments of Hindus.

Now, a special team of UP Police reached Mumbai this morning to investigate the FIR registered against the web series. The team is headed by Police Inspector Anil Singh from Lucknow Police. The said FIR was registered at Hazratganj Police Station in Lucknow. Several people are named in the FIR and the team of cops from Lucknow intend to interrogate all those who were named in the FIR, before taking any action. The team will first approach the Mumbai Police for local assistance. Meanwhile, the Mumbai Police are yet to file an FIR in the case as demanded by BJP leader Ram Kadam. 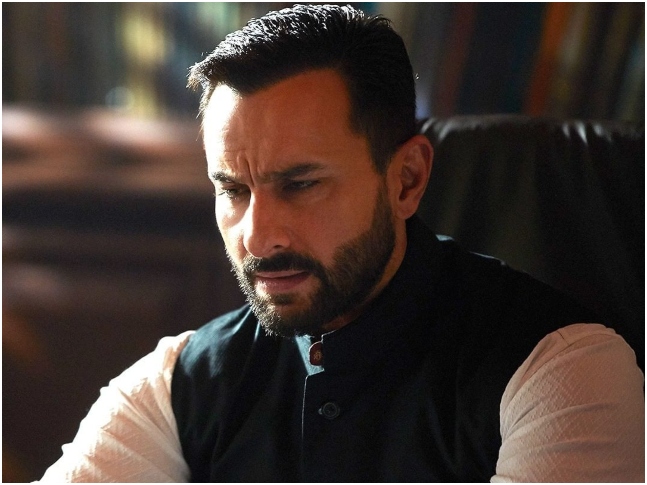 Not only this, the makers of Tandav soon removed the controversial scene from the series and announced it with an official statement. In a statement shared on social media on Tuesday, Ali wrote, "We have utmost respect for the sentiments of the people of our country. We did not intend to hurt or offend the sentiments of any individual, caste, community, race, religion or religious beliefs or insult or outrage any institution, political party or person, living or dead. The cast & crew of Tandav have made the decision to implement changes to the web series to address the concerns raised towards the same. We thank the Ministry of Information and Broadcasting for the guidance & support in the matter. We once again apologize if the series has unintentionally hurt anybody's sentiments."

Ali had earlier issued an apology on behalf of the cast and crew, after several people involved with the show, including himself, were named in an FIR.