Advertisement
HomeWEBCAST'When something affects the masses, a polarised reaction is expected,' says Prakash Jha on Aashram being called 'Hinduphobic'

'When something affects the masses, a polarised reaction is expected,' says Prakash Jha on Aashram being called 'Hinduphobic'

Bobby Deol's Aashram web series landed in trouble once again when a district and sessions court in Jodhpur sent a legal notice to him and director Prakash Jha. A petition was filed by a local resident named Khush Khandelwal who claimed that the show belittled the image of Hindu saints. In the past, Aashram has been accused of being 'Hinduphobic'. Reacting to the new controversy, Prakash told a leading daily that it is 'normal' for people to raise objections. 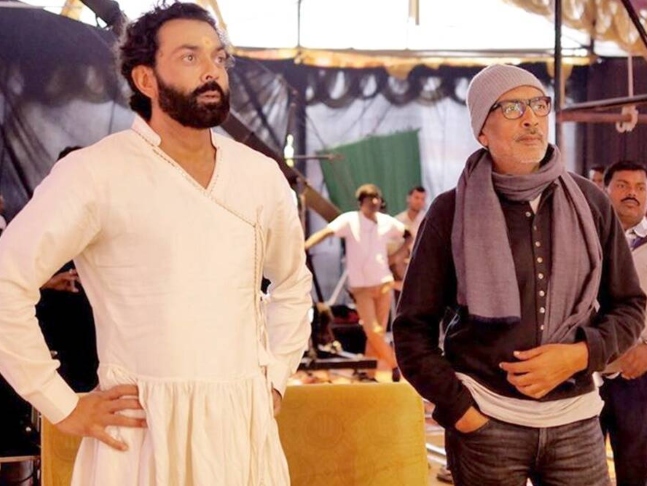 Talking about the claim that Aashram is Hinduphobic, Prakash said the series never mentioned any religion and the disclaimers state the same. He added that he created a fictional character named Baba Nirala and now, people are thinking that he is real.

Despite the controversy, Prakash is all set for Aashram's second season. PeepingMoon, exclusively on November 11, informed its readers that it will go on floors in March 2021.