Sanya Malhotra, who recently starred in Anurag Basu’s ensemble film Ludo has said that her female friends were especially happy for her when they came to know that she is romantically paired opposite Aditya Roy Kapur. In a recent interview with an online portal, she also spoke about the awkwardness of filming lovemaking scenes with him.

In the interview, Sanya lavished praise on Aditya and said that not only is he a great actor but he is also very good looking. She said, “I didn’t know him, but when I found out that Adi would be doing it, I was really happy. He’s a very good actor, and my god, he’s so good looking. Who wouldn’t be happy to work with such a good actor and such a handsome person? I was really happy, but my friends were happier.” 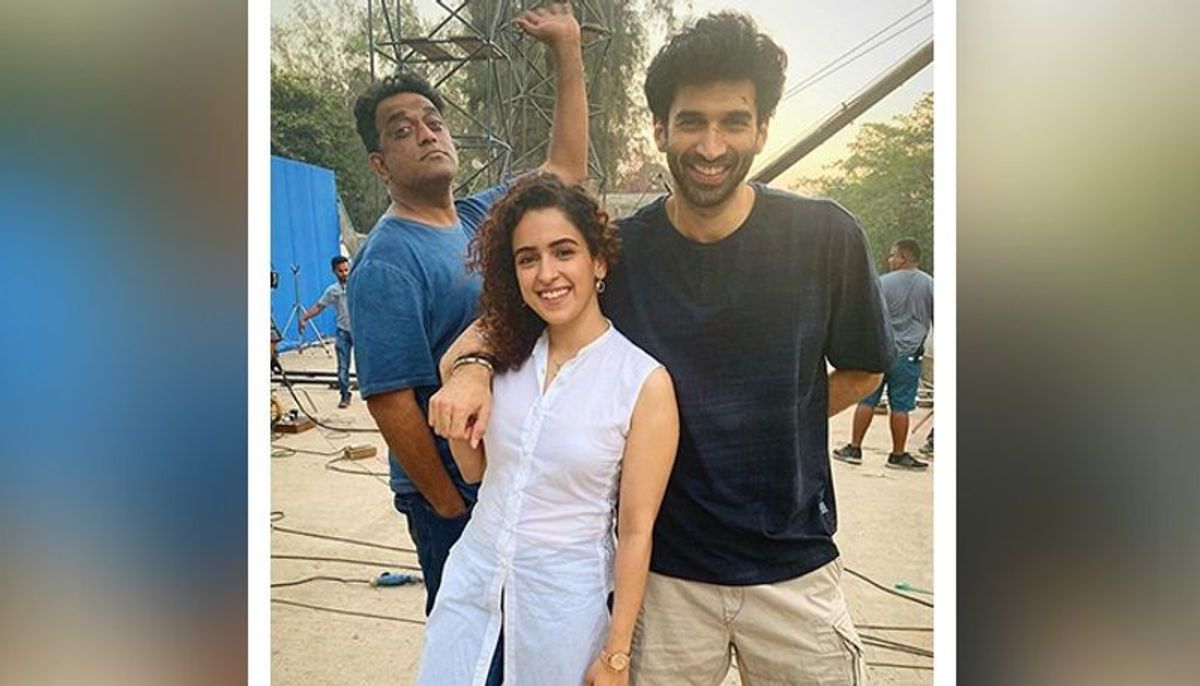 Talking about her lovemaking scenes with Aditya, Sanya said, “If the script requires these scenes, I don’t mind it. But I wouldn’t say that it’s a cool situation. There’s definitely some hesitation and nervousness, because we’re surrounded on set by so many people. The lights, the cameras, that makes me more nervous.” Aditya and Sanya play former lovers in the film Ludo who go on a mission to remove their sex tape that was leaked online before her marriage to another man.