Makers of Bobby Deol's Class Of '83 released its trailer today. The Netflix film marks Bobby's digital debut along with his 25th year in the film industry. The Shah Rukh Khan-backed film sees Bobby in an all-new avatar as a Policeman turned coach.

Set in Bombay in the early 80s, the trailer begins with Bobby traning a bunch of aspiring policemen. It takes us through the story of Dean Vijay Singh (Bobby Deol), a police officer-turned-instructor, who takes 5 young cadets under his wings to fight corruption brought upon by the underworld in 80s Bombay.

The cop drama, directed by Atul Sabharwal, will release exclusively on Netflix on August 21, 2020. 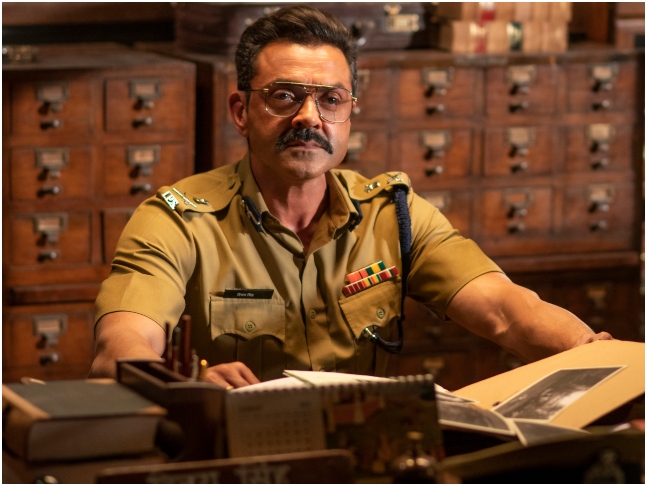 Talking about Class of ‘83, director Atul Sabharwal said, “This project was extremely interesting and the whole crew helped bring the era of the 80s to life, which was a big challenge. People will see Bobby as they have never seen him before and the cast of newcomers is phenomenal in the film.”

Producer Gaurav Verma (Red Chillies Entertainment) commented, “Hussain sahab’s book provided the source material for a story, co-developed with Netflix, which draws inspiration from the gritty story of Mumbai and in Atul we have a director whose sensibilities complemented the vision for this film. This is the first RCE film with Netflix and the story has potential to resonate globally.” 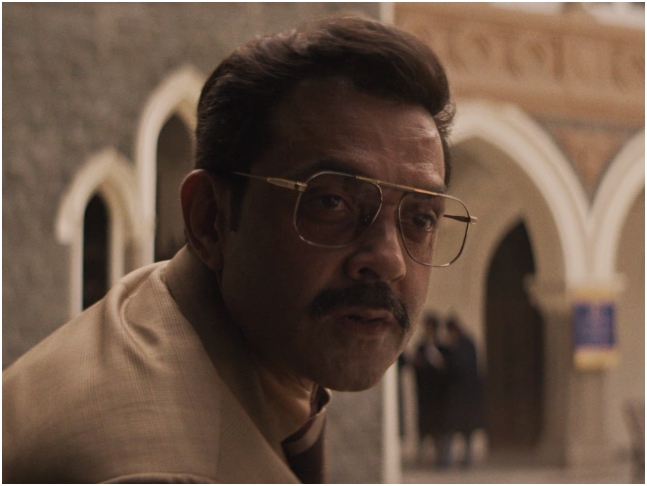 Class Of '83 is written by Abhijeet Shirish Deshpande and also features Bhupendra Jadawat, Hitesh Bhojraj and Anup Soni. The film revolves around a dedicated policeman turned police instructor whose trainees grapple with the complexities of honour, morals and devotion towards their nation. The film is based on Hussain Zaidi’s book of the same name and is produced by SRK's Red Chillies Entertainment.

Bobby, apart from Class Of '83, will be seen in MX Player's web series Aashram which is directed by Prakash Jha. The show will stream from August 28, 2020.