Advertisement
HomeWEBCASTOnly a sick mind can think of anything sexual in it: Swara Bhasker's 'Rasbhari' creator Tanveer Bookwala slams Prasoon Joshi for calling the content 'irresponsible'

Only a sick mind can think of anything sexual in it: Swara Bhasker's 'Rasbhari' creator Tanveer Bookwala slams Prasoon Joshi for calling the content 'irresponsible'

Swara Bhasker's Rasbhari became a part of controversy ever since it dropped online on June 25. The Amazon Prime Video series, which has Swara play the role of a teacher whose teenage student becomes obsessed with her, has been getting trolled majorly by Netzines. Not only this but film lyricist and Central Board of Film Certification (CBFC) chief Prasoon Joshi also expressed disappointment with a scene in Rasbhari that shows a young girl dancing provocatively in front of drunk men. Swara responded to his tweet and said that is how the majority of the society has consumed the scene.

Swara, in turn, responded writing, "Maybe there is a misunderstanding. The scene is different from what you have described. The kid is dancing on her own will. Her father is ashamed to see her. The dance is not provocative, the kid is just dancing, she isn't aware that the society will even sexualise her - this is what the scene shows."

Now, creator-producer Tanveer Bookwala has stated to a leading daily that Rasbhari was designed to depict the issues that women face in a patriarchal society. "Prasoon Joshi is an intelligent man. I am shocked that he is seeing the scene [in such a light]. Don't all Indian parents ask their kids to showcase their dance and singing skills when guests are at home? Only a sick mind can think of anything sexual in it. I would want to ask him what was so sexual in the scene," stated Tanveer. "The idea behind the series was to show the hypocrisy of our culture and the problems women face. It is about giving respect and dignity to women. They are seeing the series in a different light, entirely opposite of what was intended," he added.

Tanveer believes that Swara, who is known to speak out against the establishment, is being singled out. "We chose her because she was apt for the role. You cannot vilify a person like this. Trolls are making sure that our IMDb ratings drop. This reeks of a game plan to attack the actor and the show." 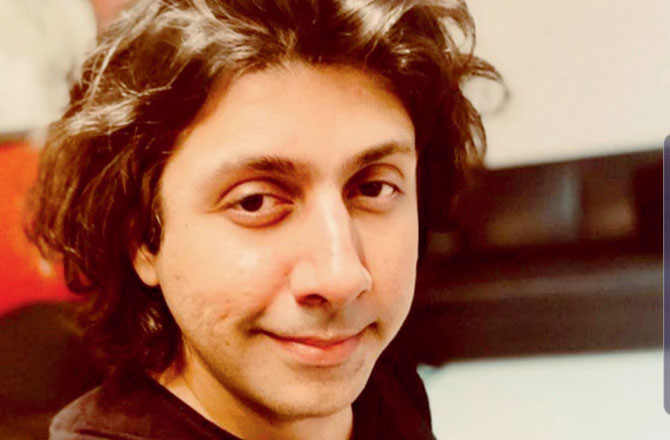 Talking about the show, Swara had earlier said, "The interesting part about the series is that it comes as a breath of fresh air on the digital platform which has a lot of dark content. While on one hand it will entertain and has a lighter vein, on the other hand it also reflects some very important issues in the society which we do not discuss aloud."

"Like adolescent sexuality, the hypocrisy of a repressive society and patriarchy's fundamental fear of female sexuality. But all this is narrated and depicted in a fun way. I hope people enjoy it as much as I enjoyed essaying these roles," she added. 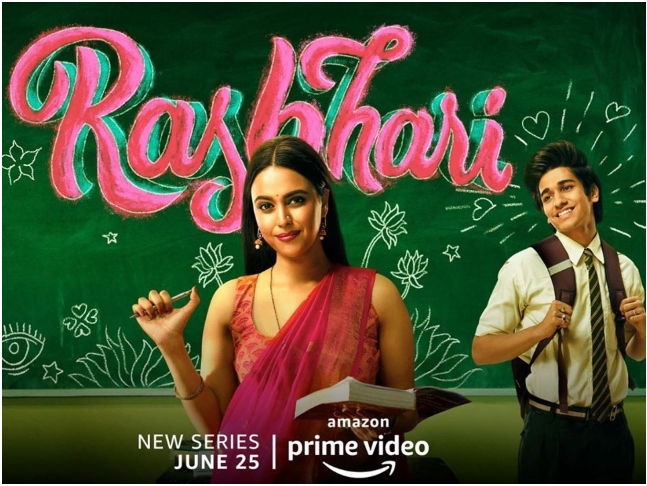