The 65th Filmfare Awards courted a lot of controversy especially since it chose to ignore a lot of well-deserving films and performances and focused only on Gully Boy that snatched 13 awards. Netizens, lyricist Manoj Muntashir, singer Neha Bhasin and Kangana Ranaut’s sister Rangoli Chandel called out Filmfare and the jury members for their biasness and partiality as well as celebrating mediocrity and nepotism.

Today, at the trailer launch of her Netflix film Guilty, Kiara Advani was asked about the controversy surrounding the Filmfare Awards. However, the actress dodged the question and said, “I was so happy celebrating a wedding in my family that I am not aware of this. However, Kabir Singh won the Best Album of the Year, we won, so I am very happy.” 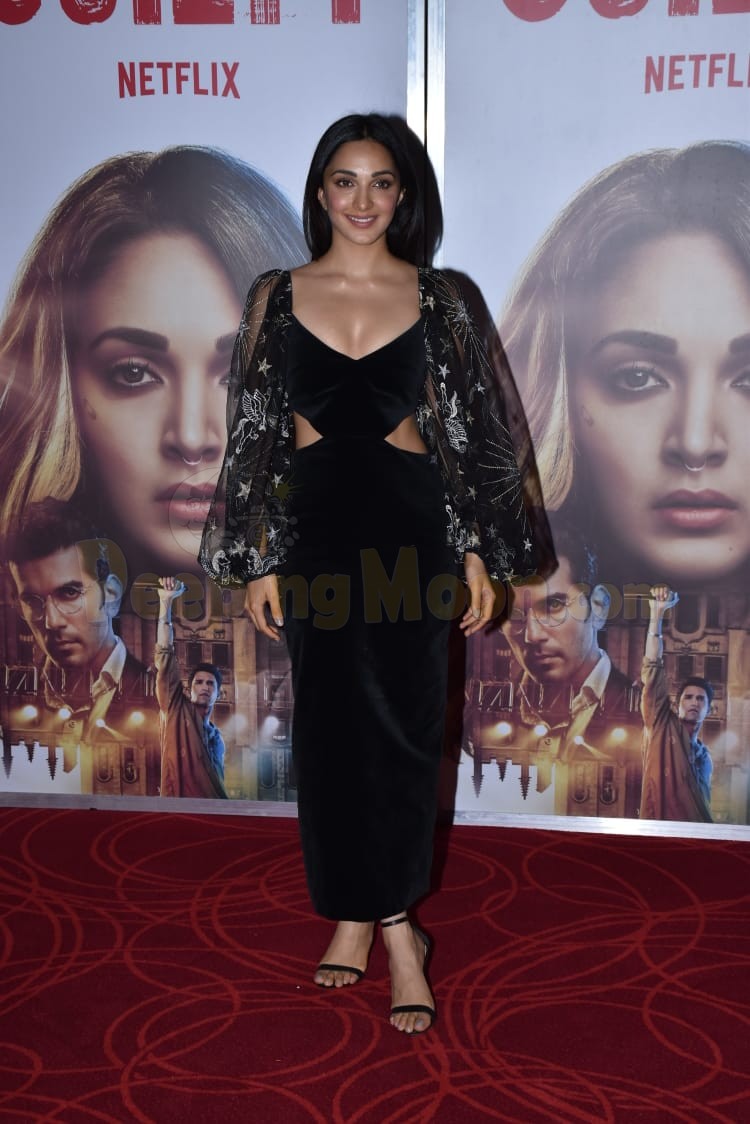 RECOMMENDED READ: Watch: Kiara Advani embarks on a mission to decode the truth behind Akansha Ranjan's rape allegation against her boyfriend in 'Guilty'; trailer out now

Kiara also said that she isn’t a jury member of the Filmfare so she can’t comment on the winners and the ensuing controversy.

At the trailer launch, Kiara was joined by other cast members of the film like Ruchi Narain, Akansha Ranjan, Gurfateh Singh Pirzada and Karan Johar. 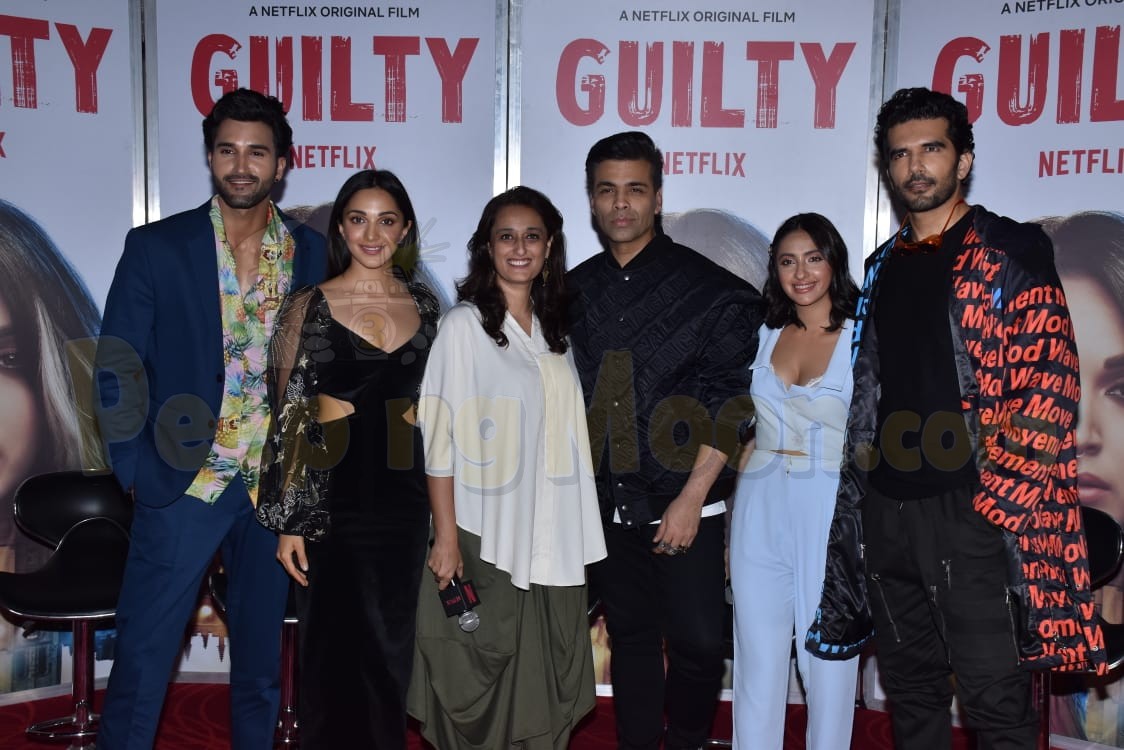 Kiara and Akansha posed for the shutterbugs. 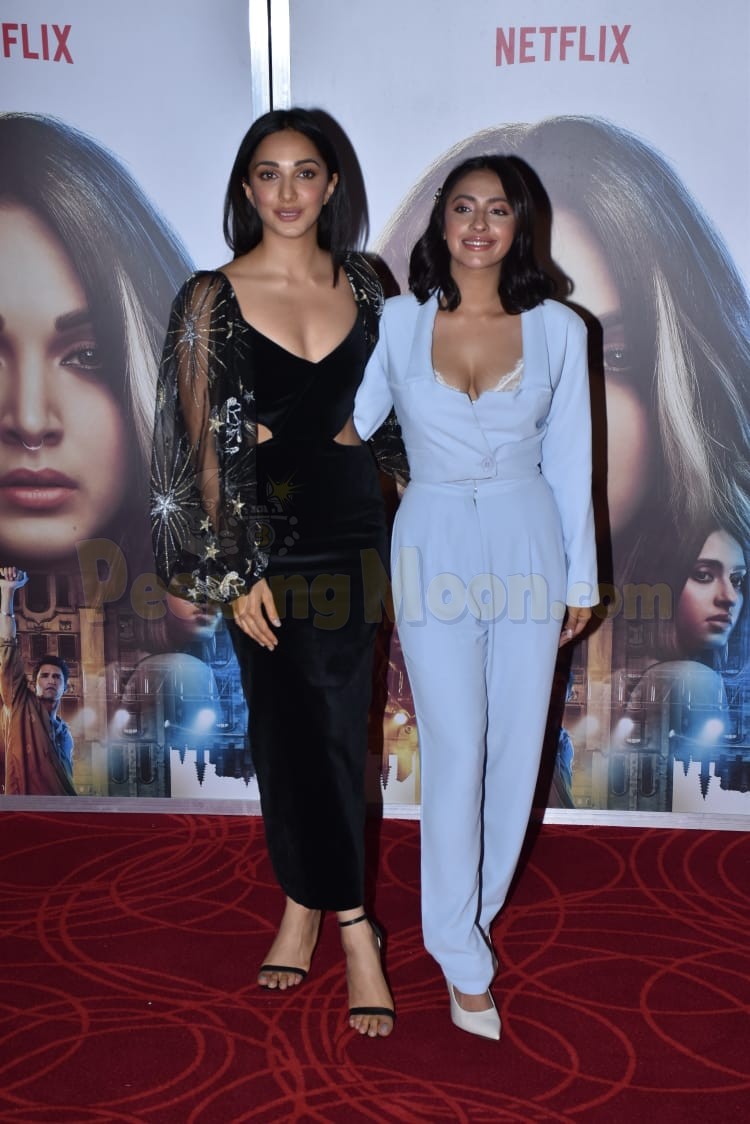 Ruchi posed with Karan as well. 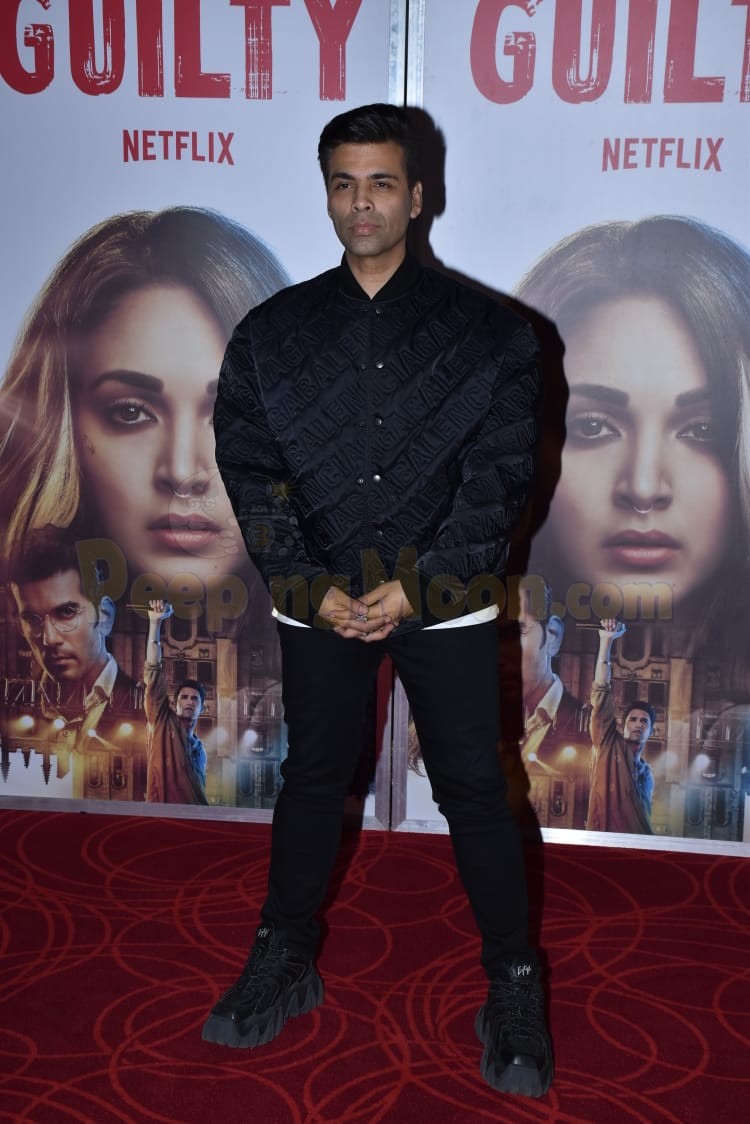 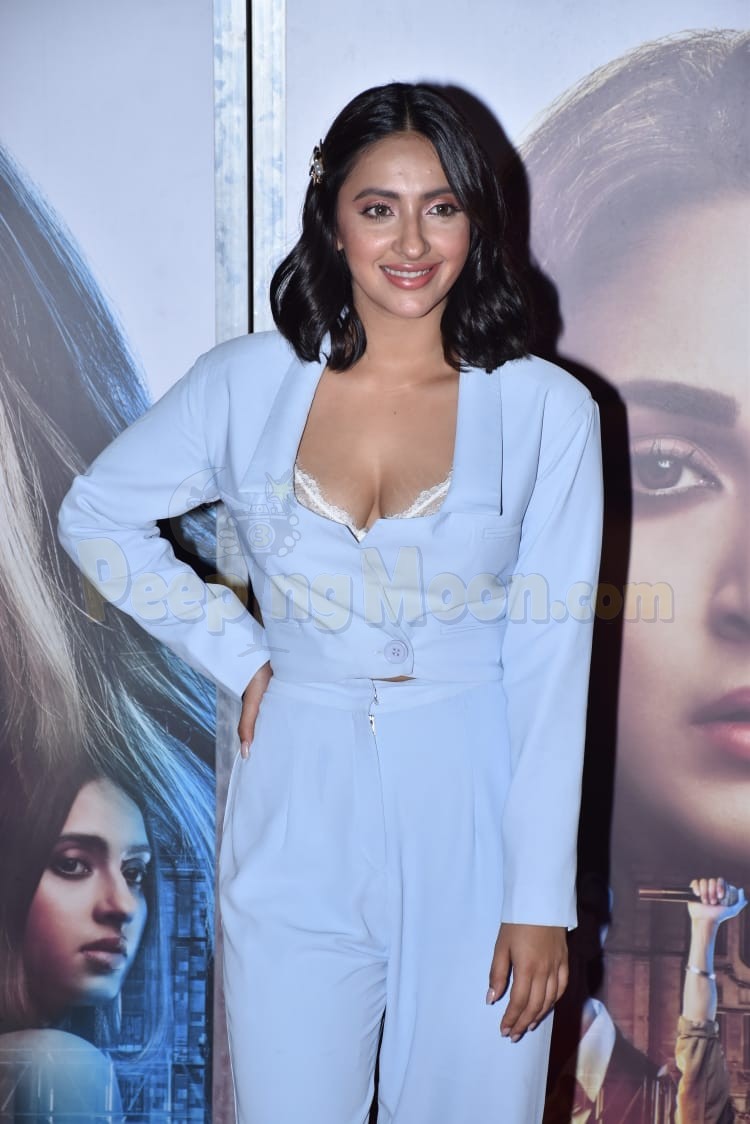 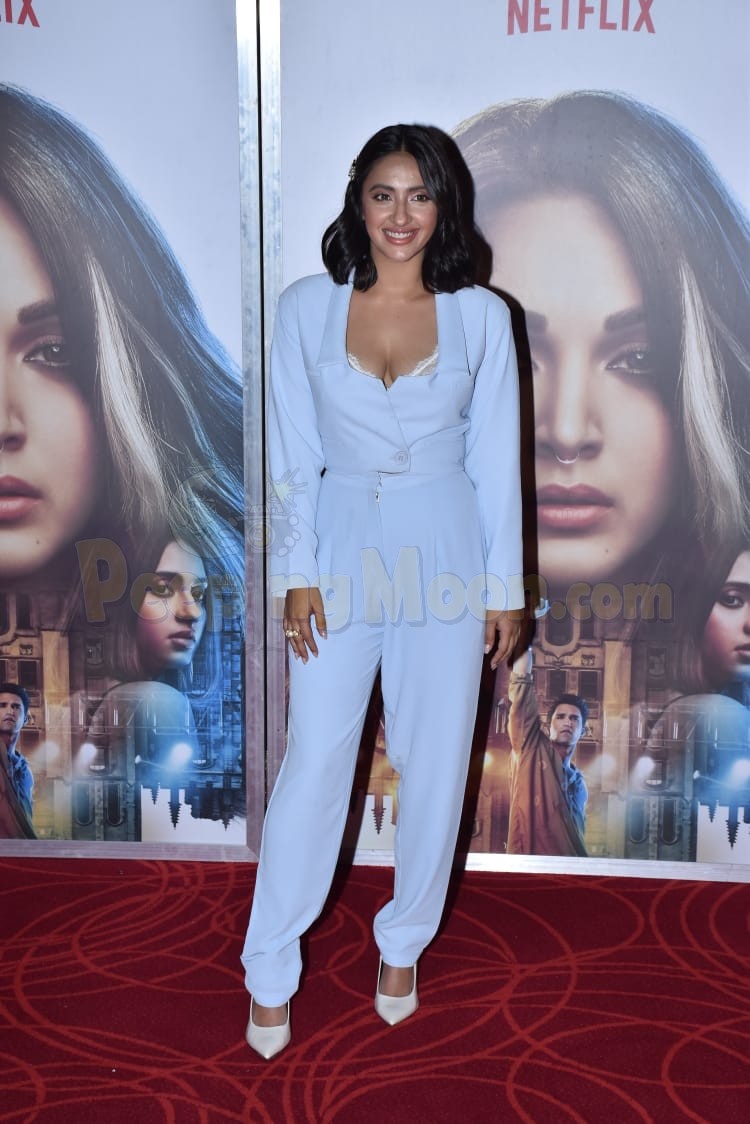 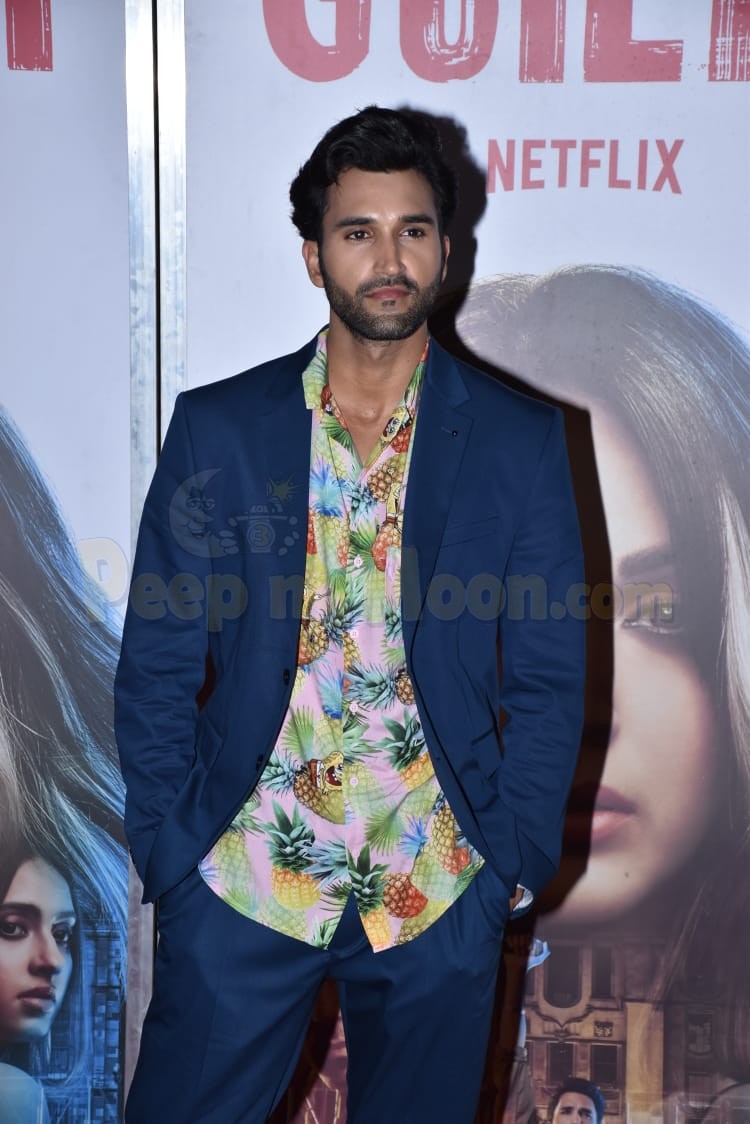 SGPC demands ban on web series Grahan, based on anti-Sikh riots, for p