PeepingMoon was the first one to inform its readers on June 24, 2019, that Sharvari Wagh will be the new age Babli opposite Gully Boy fame Siddhant Chaturvedi in YRF's Bunty Aur Babli 2. Today, YRF proved us right by announcing the actress's name alongside Siddhant for the film which has already gone on floors.

Now, filmmaker Kabir Khan has announced his "dream project" The Forgotten Army, a web show which will air on Amazon Prime. The show will star debutante Sharvari who will be seen in the show alongside rumoured boyfriend Sunny Kaushal before she makes her Bollywood debut with Bunty Aur Babli 2. Looks like YRF took the lead in announcing their heroine first this morning even before Kabir could announce his first web show.

Walking into a new medium with a longstanding dream! Super excited to present my passion project, #TheForgottenArmy on @primevideoin @sunsunnykhez @sharvari

Recommended Read: As we said it! Siddhant Chaturvedi to star opposite debutante Sharvari Wagh in YRF's 'Bunty Aur Babli 2'

Amazon Prime Video India and director-producer Kabir Khan have come together to create an Indian original Web series based on the Indian National Army. This will also mark Khan’s debut in OTT digital video service space. Sunny Kaushal who has made his debut in Bollywood movie Gold last year will be the protagonist and would be essaying the role of an army officer in The Forgotten Army. Ahead of the teaser launch the makers have released the logo of the Amazon India Original, The Forgotten Army. The teaser of the web series will be out soon. The series will reportedly tell true stories of the men and women who fought for the independence of India as part of the Indian National Army led by Netaji Subhas Chandra Bose. An official confirmation on the plot is awaited. 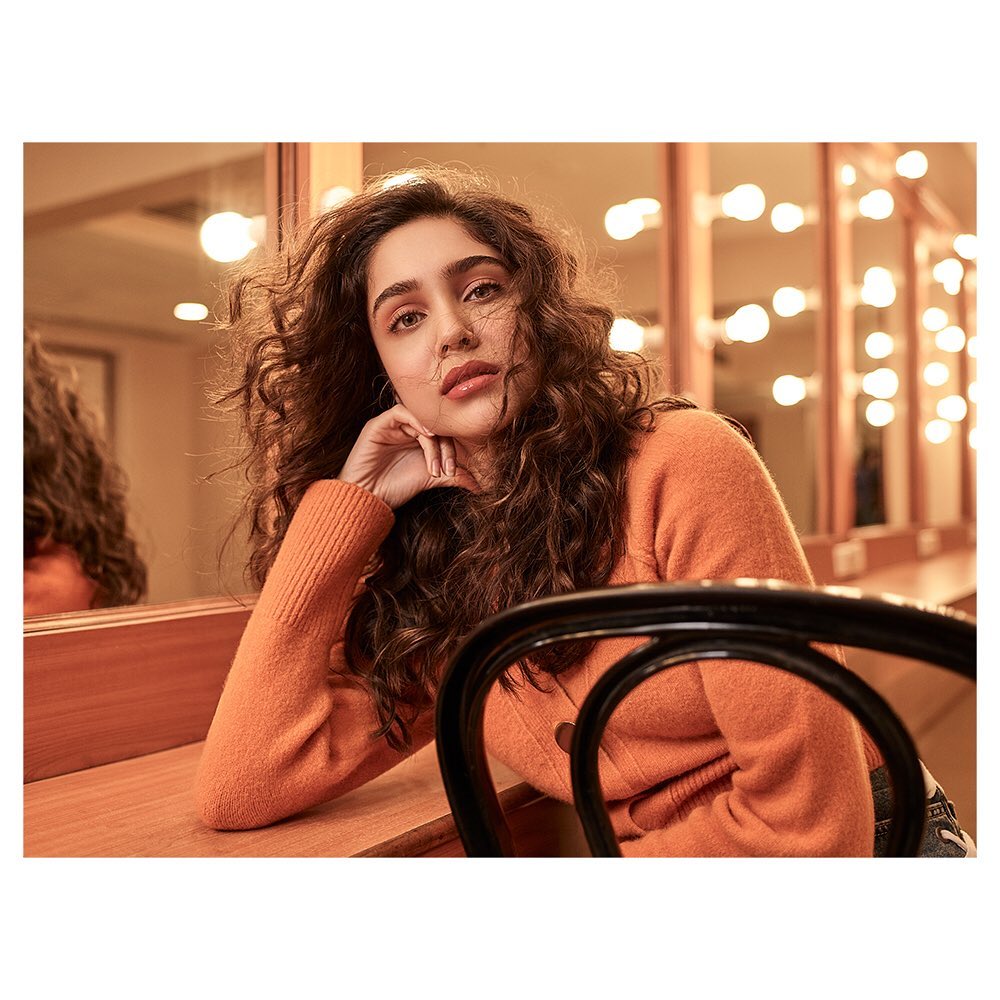