Is Sharvari Wagh the exciting new girl that Yash Raj Films is planning to launch opposite Siddhant Chaturvedi in its much-anticipated Bunty Aur Babli sequel? That’s what PeepingMoon.com has exclusively learned.

Remember, we told you on May 17 that YRF was going ahead with the sequel to its 2005 romantic crime comedy? And that Abhishek Bachchan and Rani Mukerji would play the title roles? But Gully Boy discovery Siddhant had also been locked for a role and YRF would be casting a new face opposite him?

Well, we have been proved right all along. And PeepingMoon.com sources now reveal that the debutante actress is reportedly Sharvari Wagh. But who is this girl? Bollywood will know her at the moment as Gold actor Sunny Kaushal’s girlfriend. However, Sharvari is believed to be getting set to make a grand entry into Hindi cinema herself with Bunty Aur Babli. 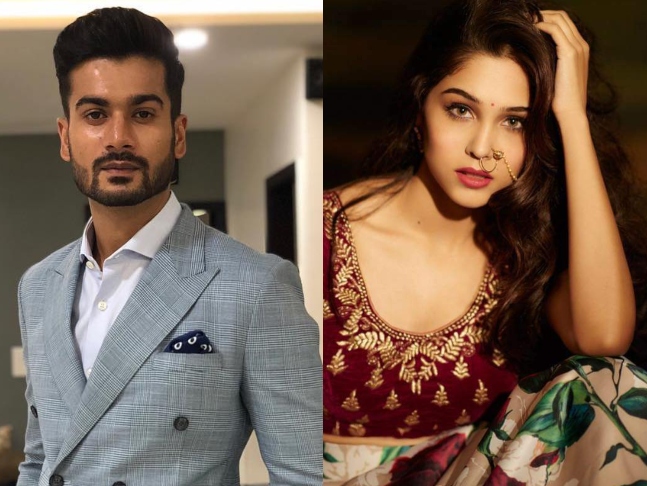 Sharvari, a Science student of Ruparel College in Mumbai, has studied acting at the Jeff Goldberg Studio for theatre and also done dance workshops at Danceworx, both of which are in Bandra. It is not known where she met Sunny and whether her decision to become an actress was influenced by him and his elder brother Vicky Kaushal who is currently hot property in Bollywood. But Sharvari Wagh is most certainly going to be the next big thing in Hindi films. And we cannot wait to welcome the gorgeous debutante on screen.