Yash Raj Films, which discovered Ranveer Singh and launched him as an actor in its romantic comedy Band Baaja Baaraat in 2010, is on the lookout for a new girl to be his romantic interest in its humorous Gujarati entertainer Jayeshbhai Jordaar coming out next year.

The film, being helmed by debutant writer-director Divyang Thakkar, will go on the floors in October when Ranveer finishes Kabir Khan’s sports biopic ’83. It will see him playing a hilarious Gujjubhai character by the name of Jayeshbhai who goes on to comically win everybody’s love.

The actor called Jayeshbhai Jordaar, which is being produced by YRF’s Maneesh Sharma, a “miracle script” with a “big heart” in its concept as well as appeal. “It encompasses the broadest spectrum of the cinema-loving audience – it’s a film for everyone,” Ranveer said in media interactions. It was the “sheer brilliance” of the writing that compelled him to green-light the film. “It is humorous and poignant. Jayeshbhai Jordaar is up there with the most solid on-paper material I have ever come across,” Ranveer added generously. 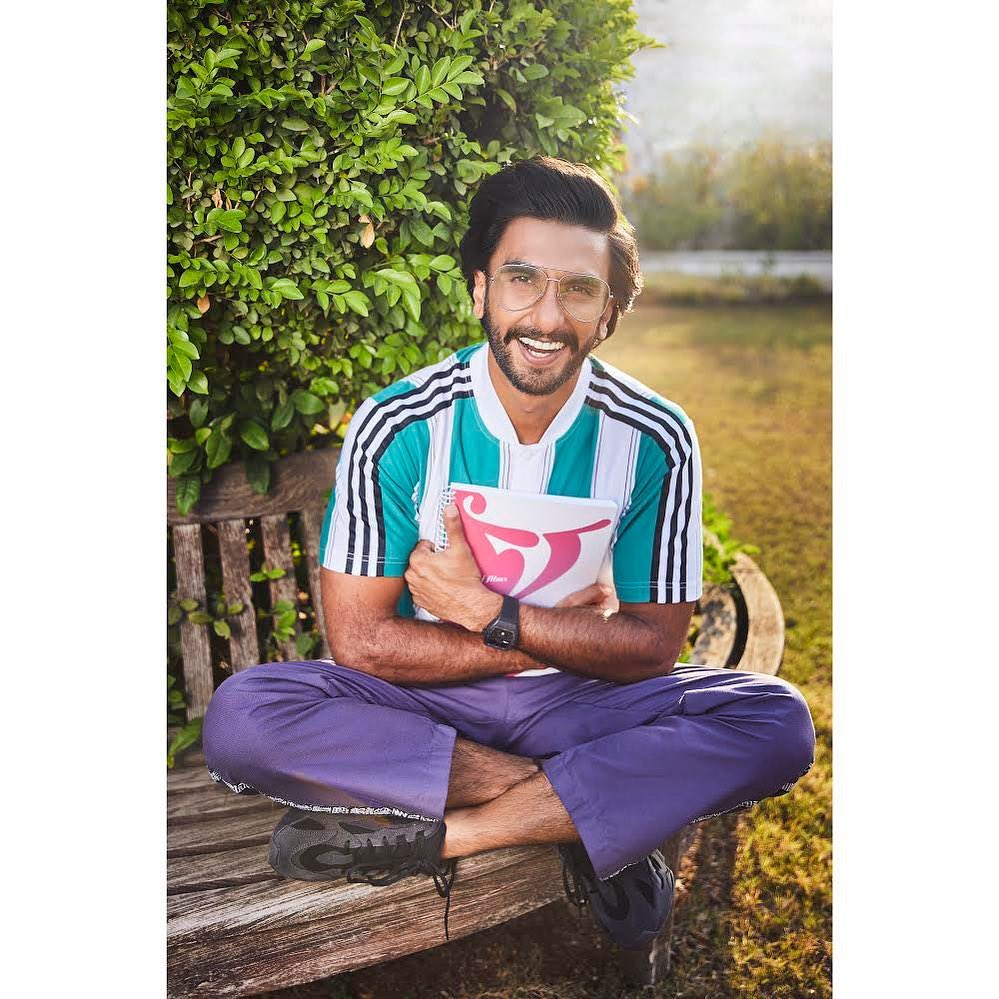 Recommended Read: CONFIRMED: Deepika Padukone to play Romi Dev in ’83 and get co-producer’s credit too!

The actor’s fans, who were delighted to see Ranveer play a Gujjubhai called ‘Jignesh’ in MakeMyTrip ads on TV with Alia Bhatt, will have much to look forward to in Jayeshbhai Jordaar. His rib-tickling Gujarati accent and thrifty baniagiri made the ads a great success. Fans cannot wait for Ranveer to slip into the Gujjubhai mode completely with the YRF entertainer.

Meanwhile, PeepingMoon.com had already told you that Gully Boy sensation Siddhant Chaturvedi will be starring alongside Abhishek Bachchan and Rani Mukerji in YRF’s sequel to its 2005 heist comedy Bunty Aur Babli. We also predicted that YRF would be launching a new heroine in the film opposite Siddhant. Well, that time has come: YRF will be soon be making a grand announcement introducing her. Who is the gorgeous girl lucky to get a break opposite Ranveer Singh in a YRF film? Watch this space for more news. 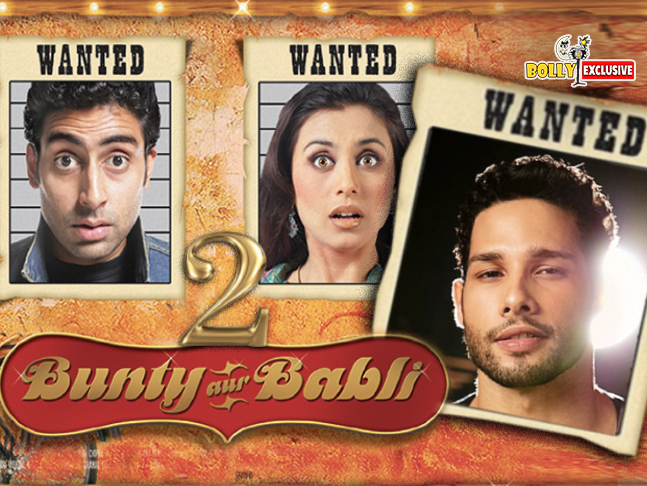