A huge crowd gathered to witness the stars taking a minute to remember the soldiers, and pay their respects. Sobhita, who essays the role of a spy, looked elegant in a white sari, while Kirti looked chic in a black and white dress. Viineet opted for a suit for the appearance. "These soldiers fought for us, and are the reason we can sleep at peace. We should never forget what they did for the country. Sometimes we take things for granted, which we shouldn't," said Emraan, who kept his Delhi outing simple by wearing jeans with a T-shirt.

Based on Bilal Siddiqui's book The Bard Of Blood, the show is set against the backdrop of the Indian subcontinent. The multi-lingual series will tell the story of an expelled spy, Kabir Anand (essayed by Emraan), who is recalled from his new life as a professor to save Indian spies captured by the Taliban. 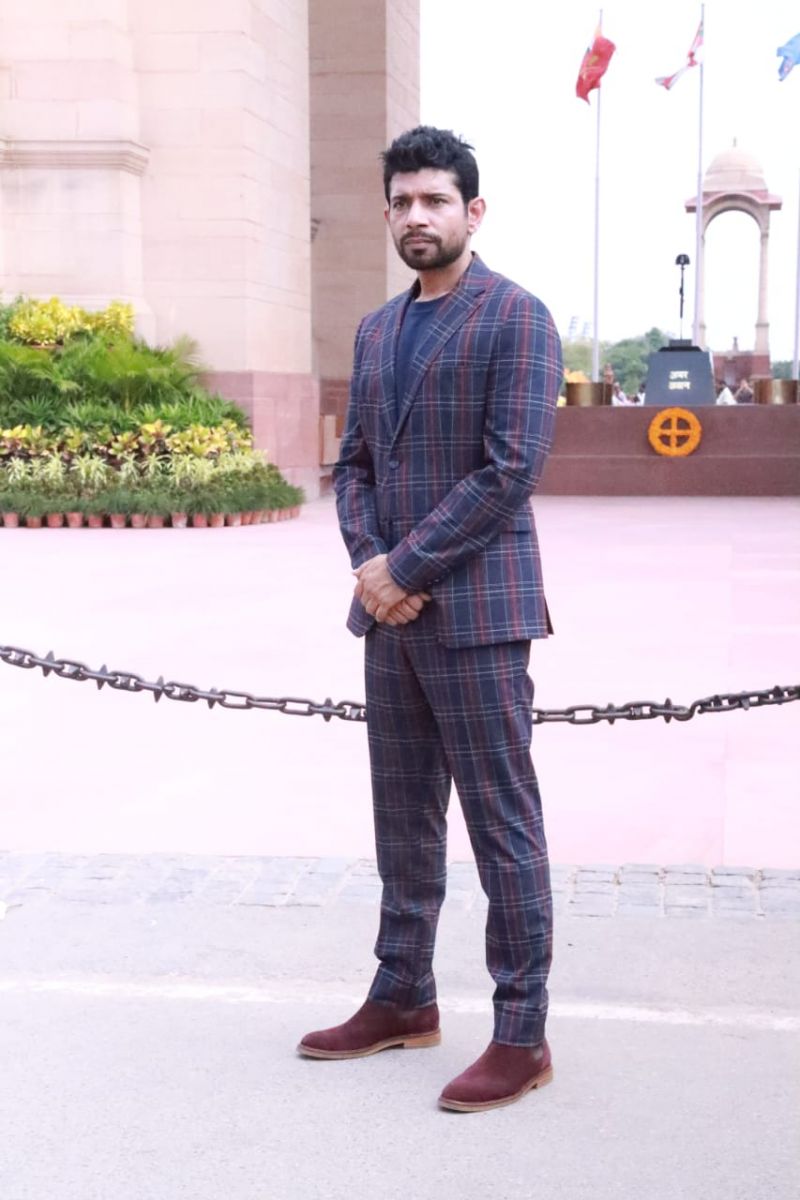 Bard of Blood is produced by Shah Rukh Khan's Red Chillies Entertainment. It will be launched on Netflix on September 27.

Ready to do comedy, romance and action, just give me that trust: Jaide