Ekta Kapoor, through her digital entertainment platform ALT Balaji, is all set to narrate the inspiring tale of Mission Over Mars with M-O-M web series starring Sakshi Tanwar, Mona Singh, Palomi Ghosh and Nidhi Singh in central roles. As the show is ready for its premiere that is Tuesday, Ekta held its special screening for her industry friends on Monday evening. In attendance at the event were Erica Fernandes, Parth Samthaan, Krystle D'Souza, Vikas Gupta and several others.

Erica, who is currently seen as Prerna in Ekta's popular soap Kasautii Zindagii Kay 2, made a stylish appearance in blue at the screening. Posing for the cameras, the actress was all smiles. Her show's co-star and rumoured boyfriend Parth Samthaan made a handsome appearance at the event as he posed for the lens. 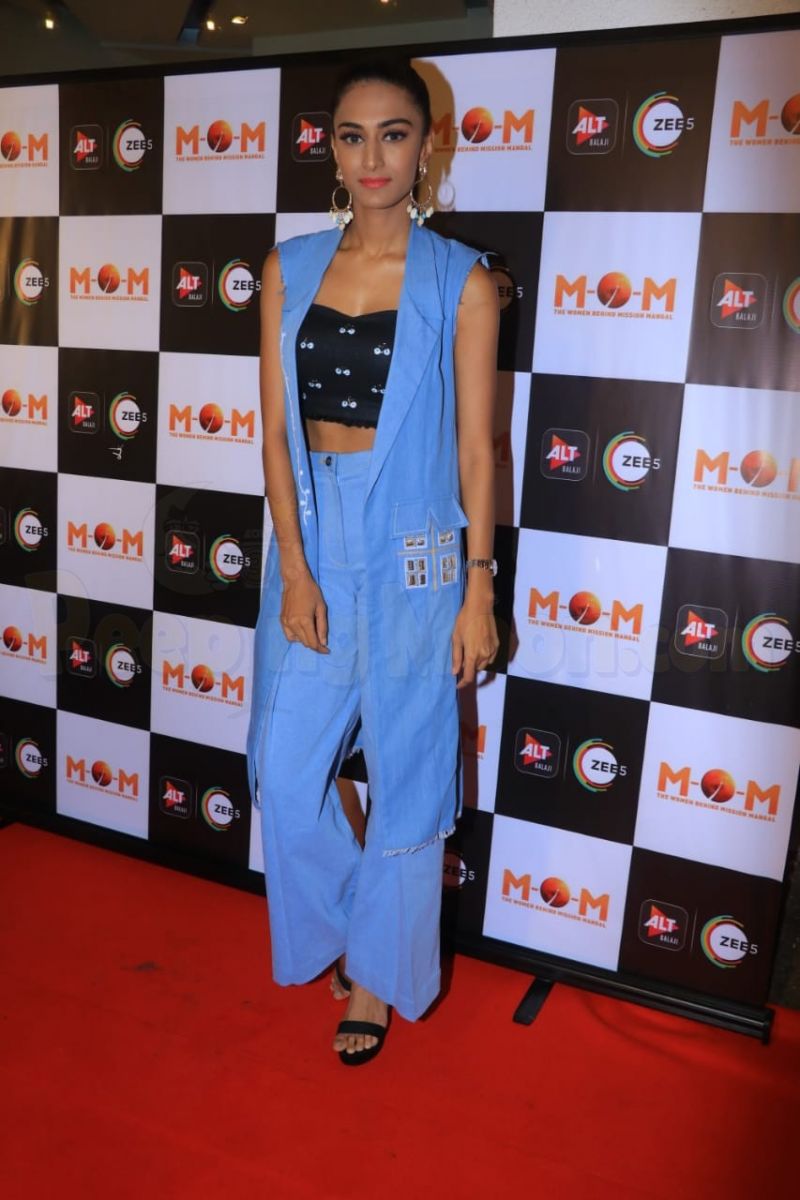 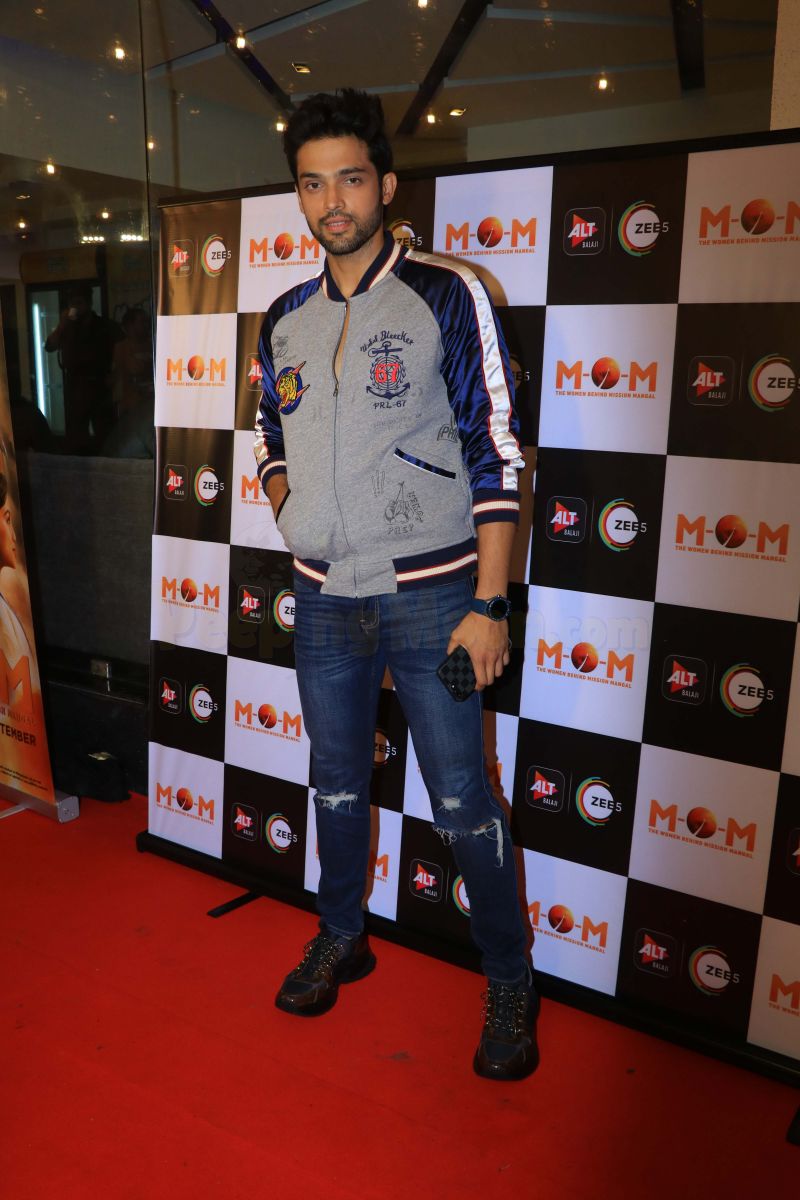 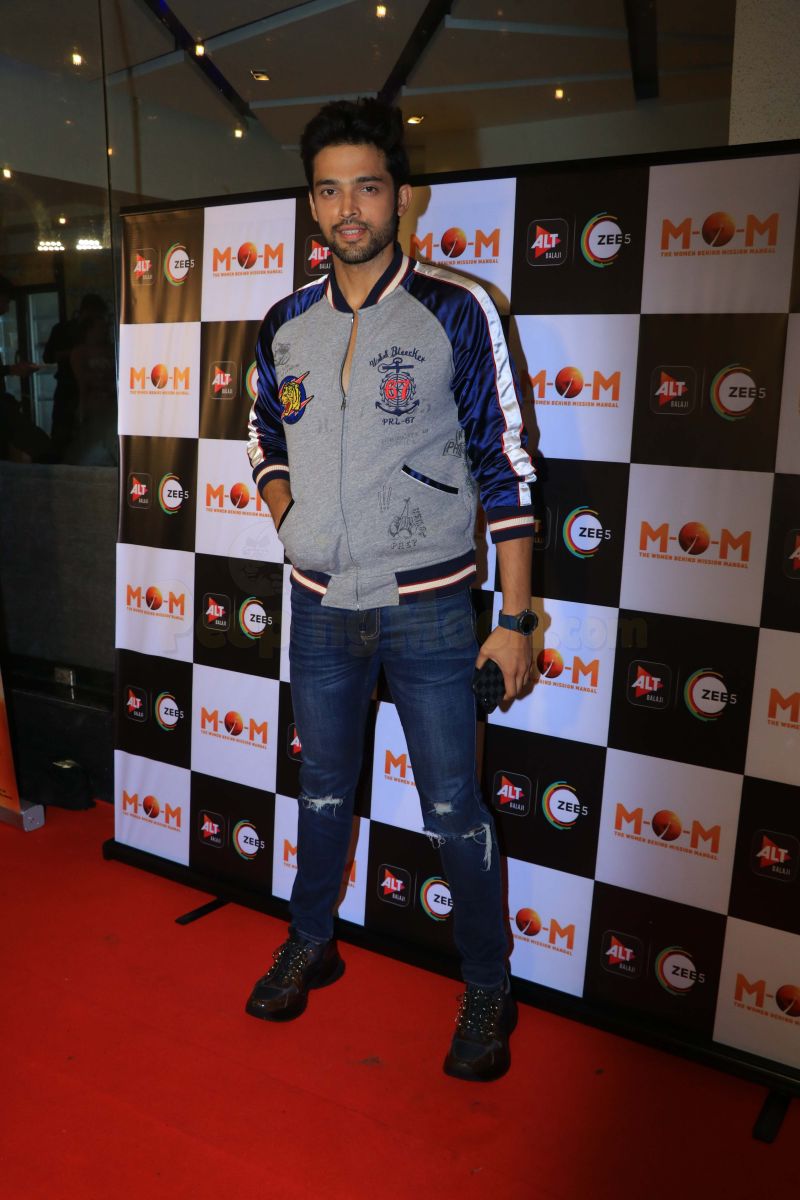 Ekta's BFFs and protege Krystle and Vikas rooted for the series. The actress was dressed in a lovely blue jumpsuit and was all elated at the event. Vikas kept it simple in pants and tee. Ekta's friend Mushtaq Sheikh also joined the screening. 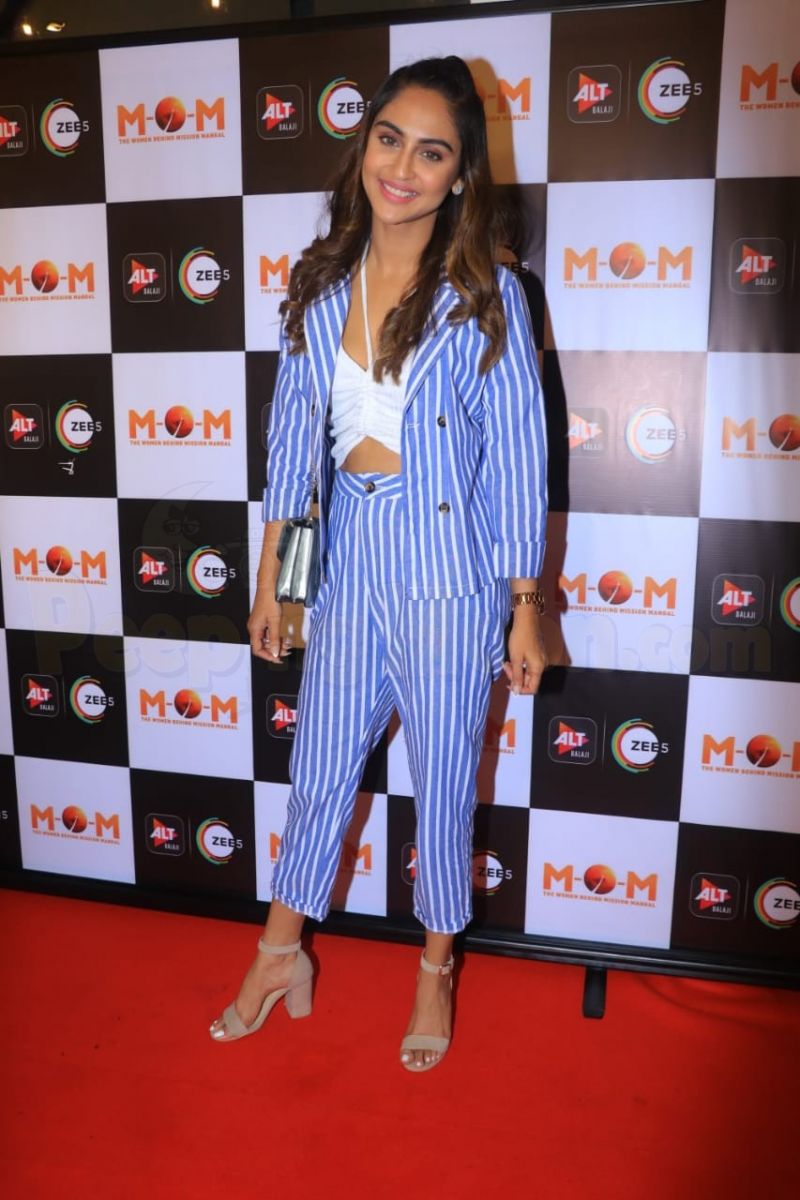 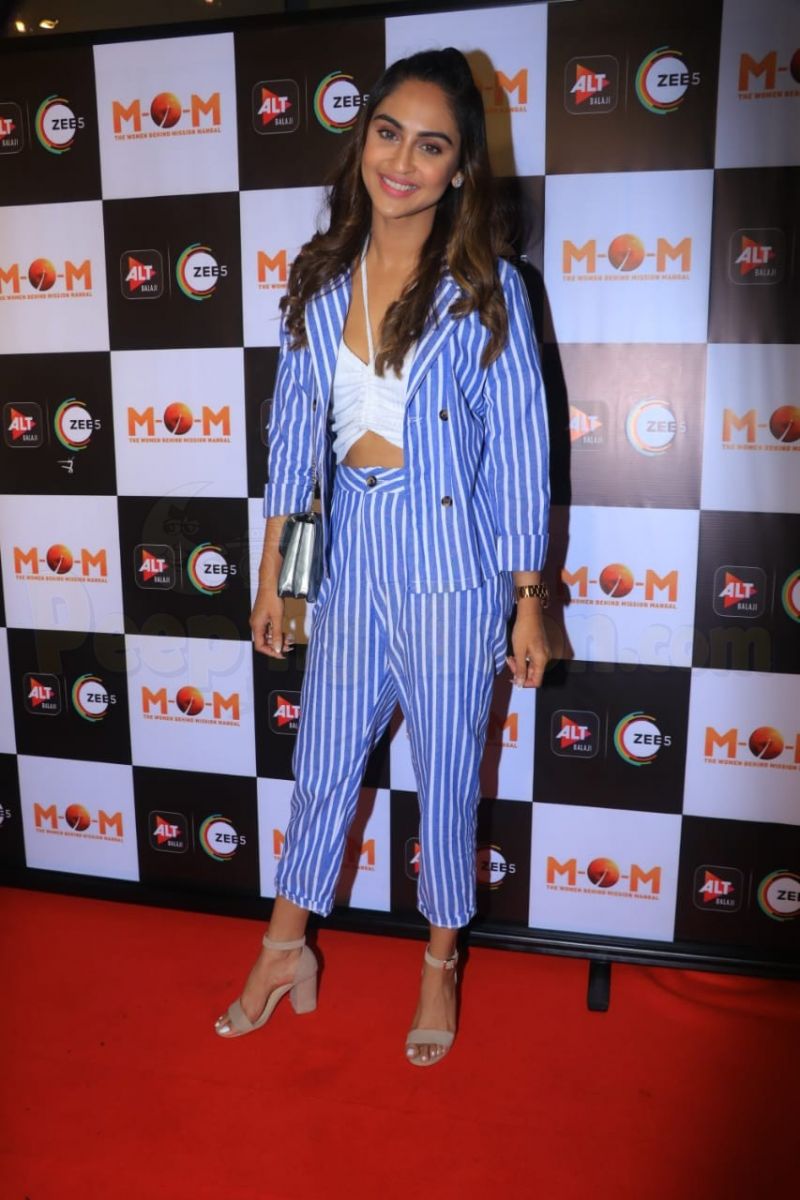 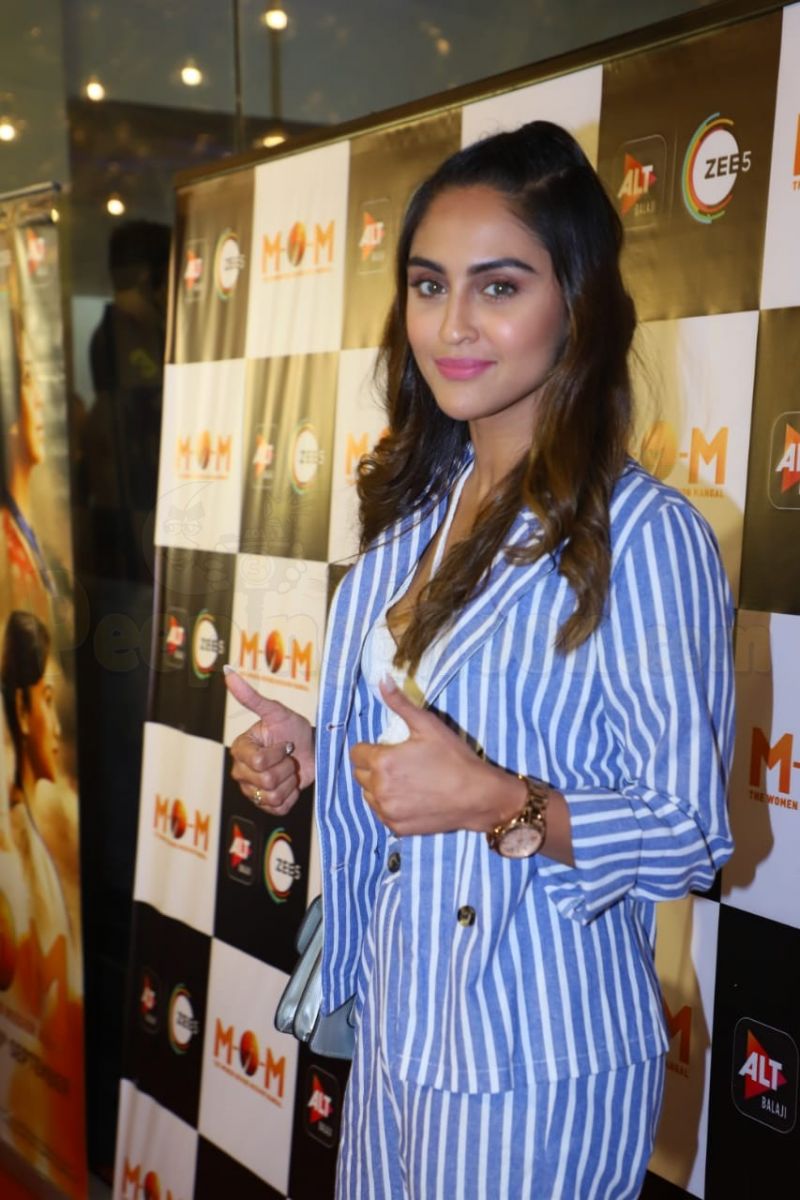 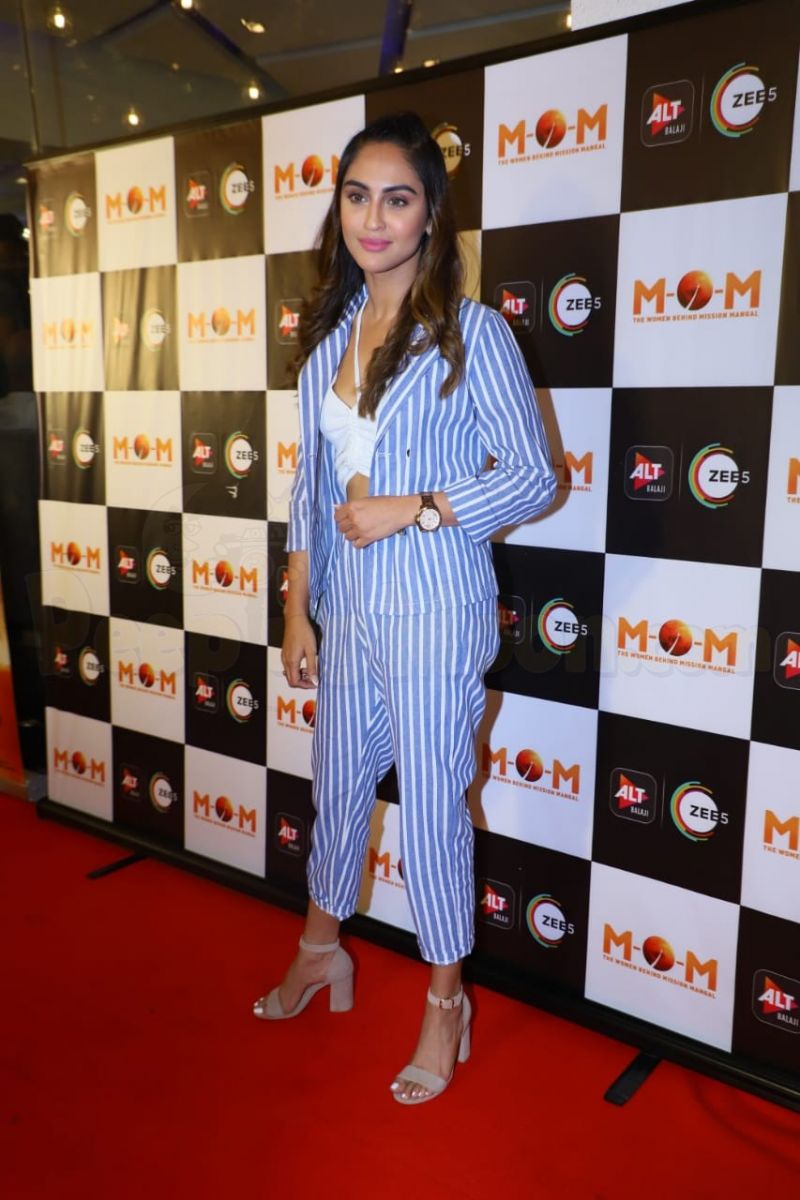 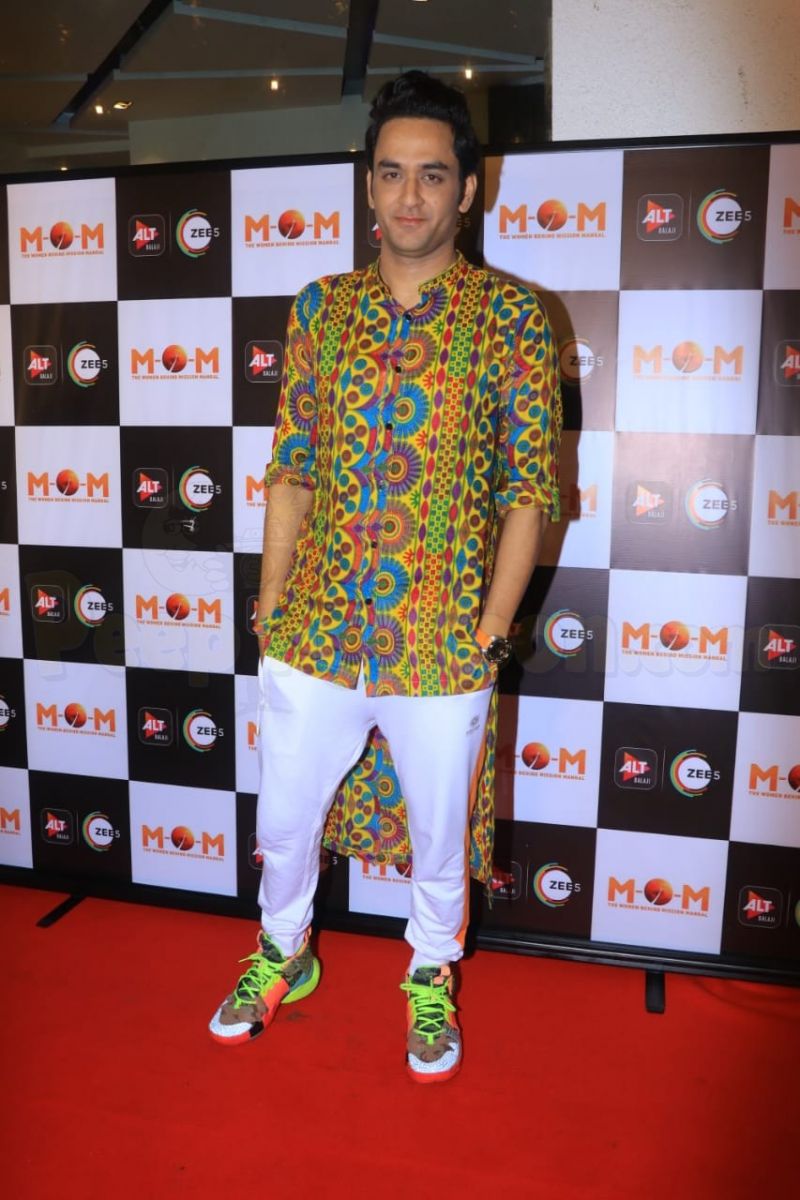 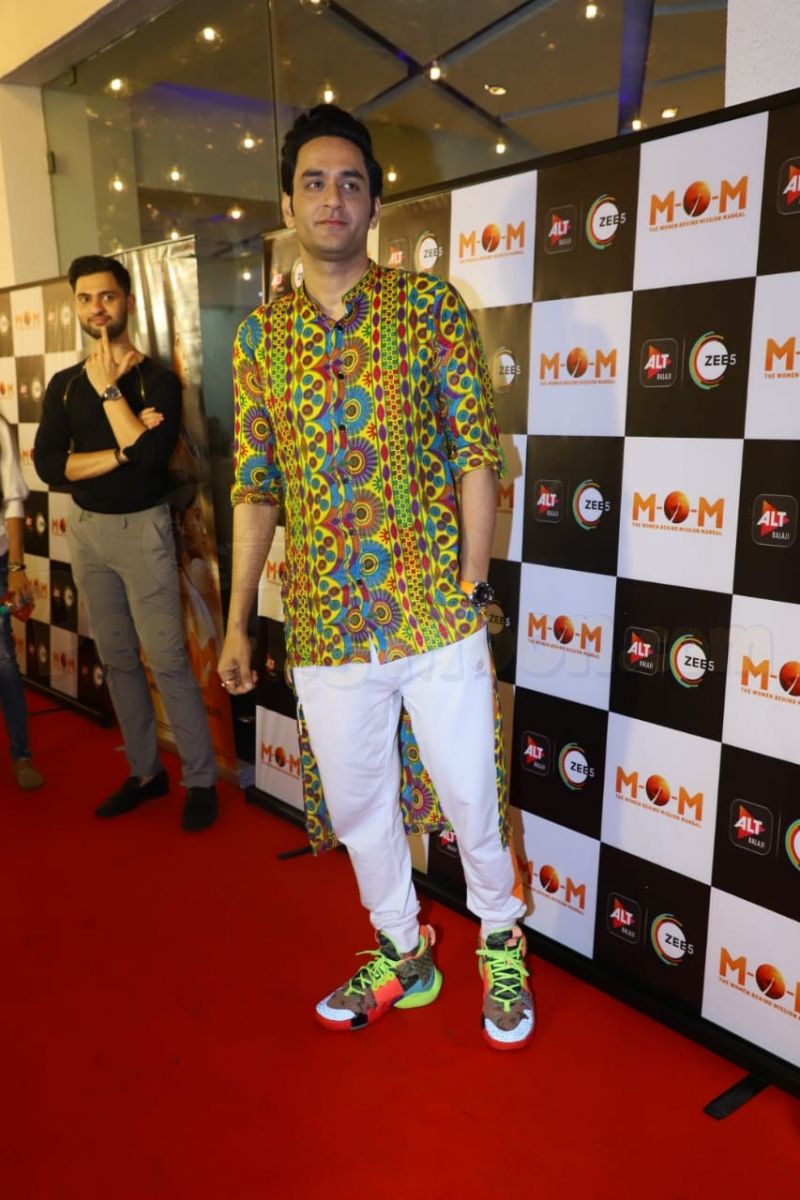 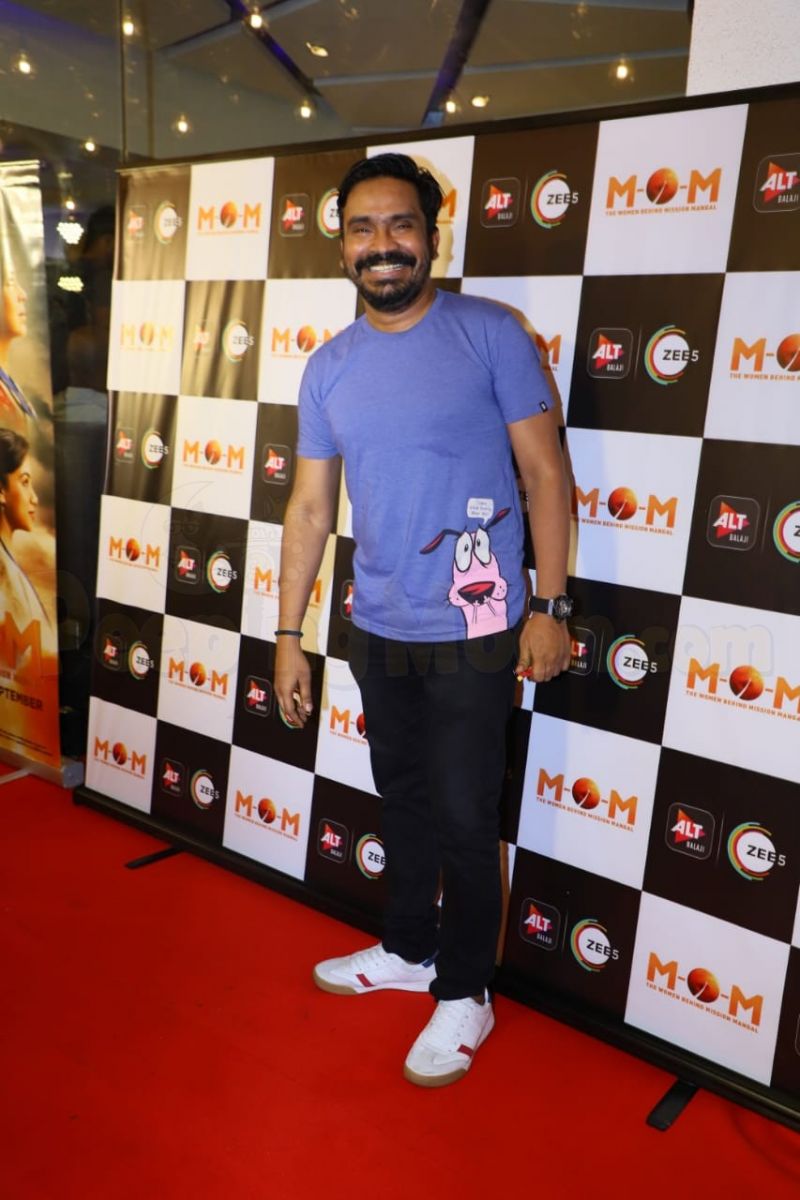 Kubbra Sait and Elli AvrRam, who will be seen in ALT Balaji's upcoming web series The Verdict - State vs Nanavati, cheered for the team of M-O-M. 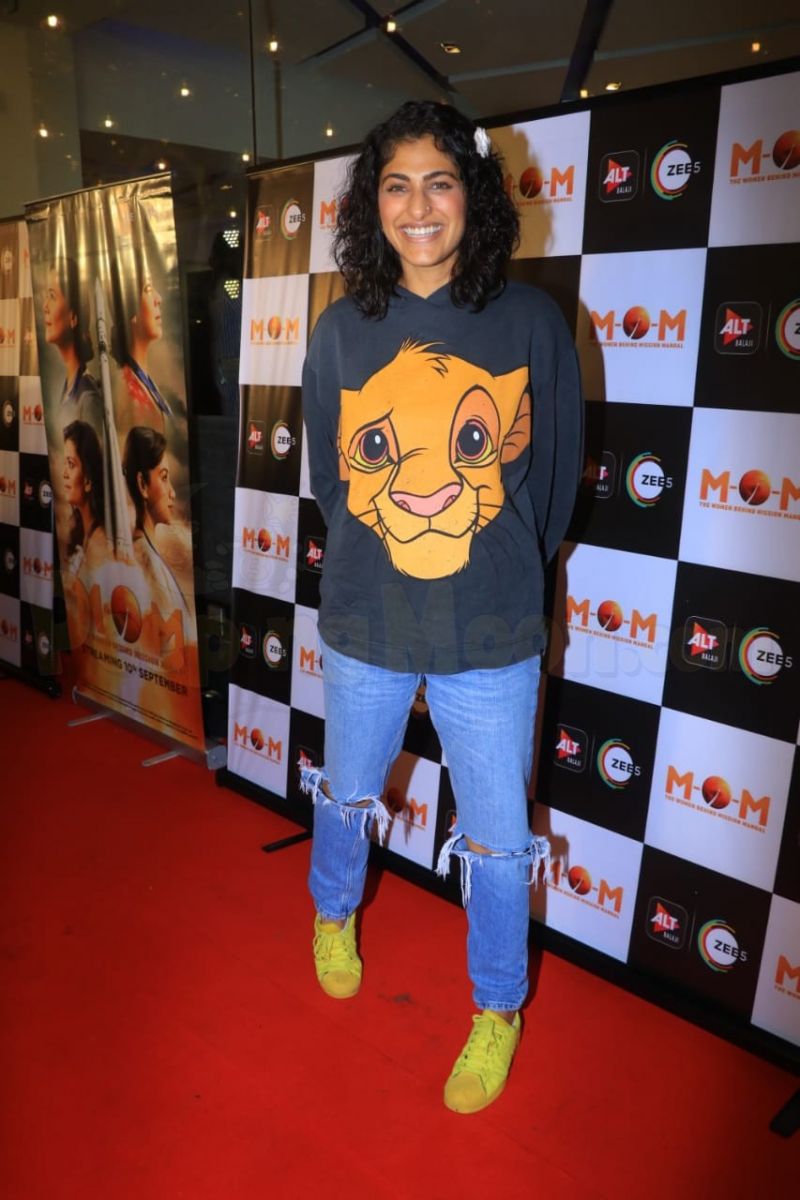 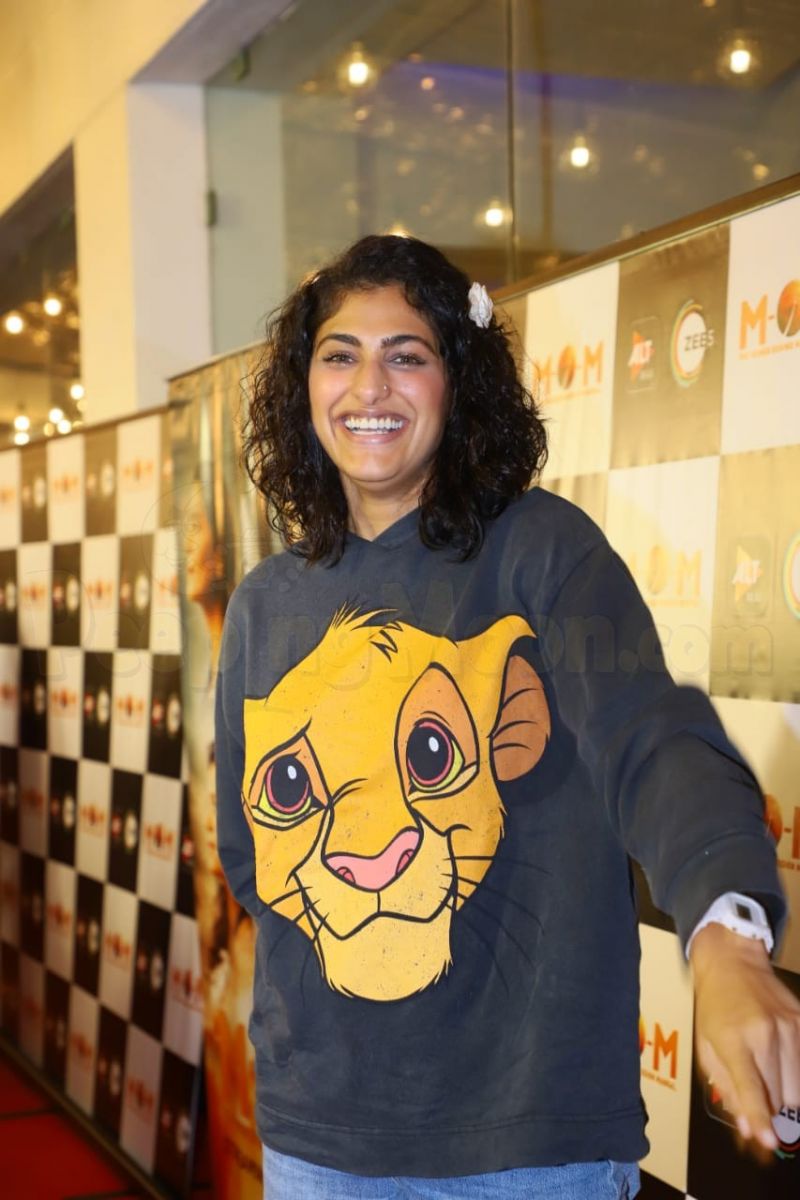 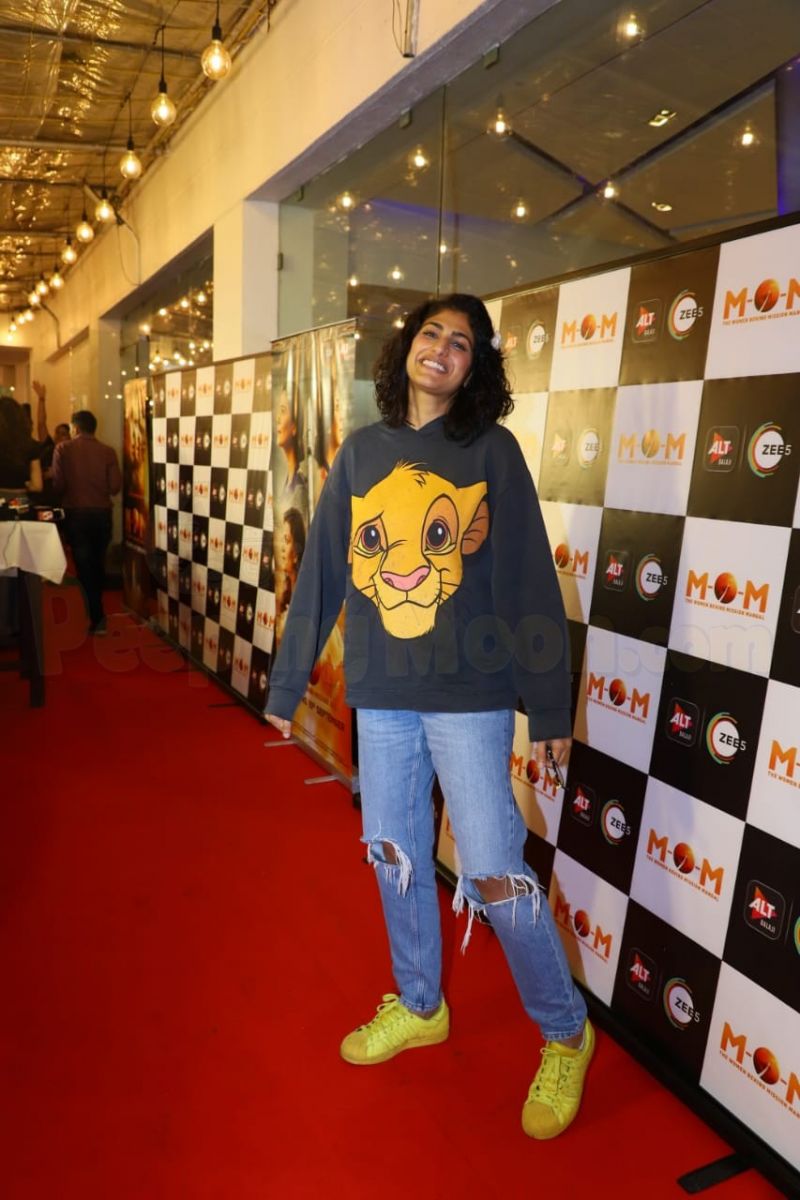 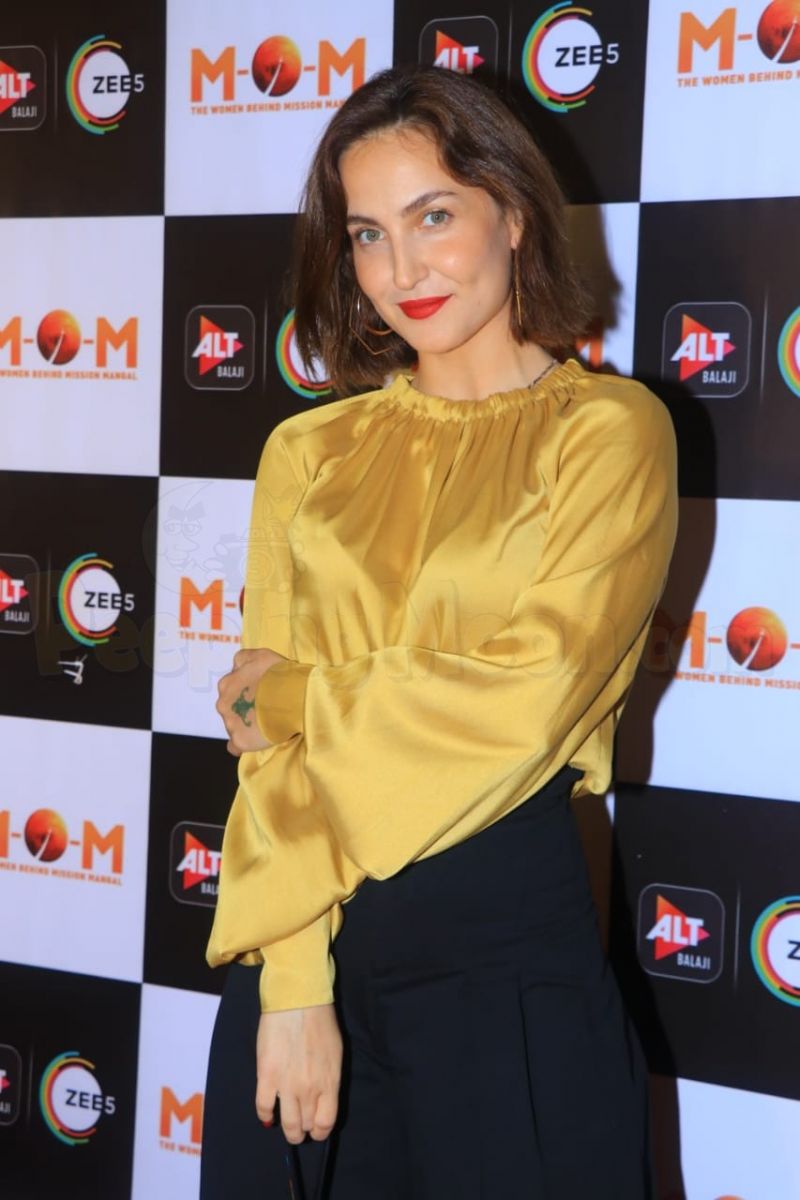 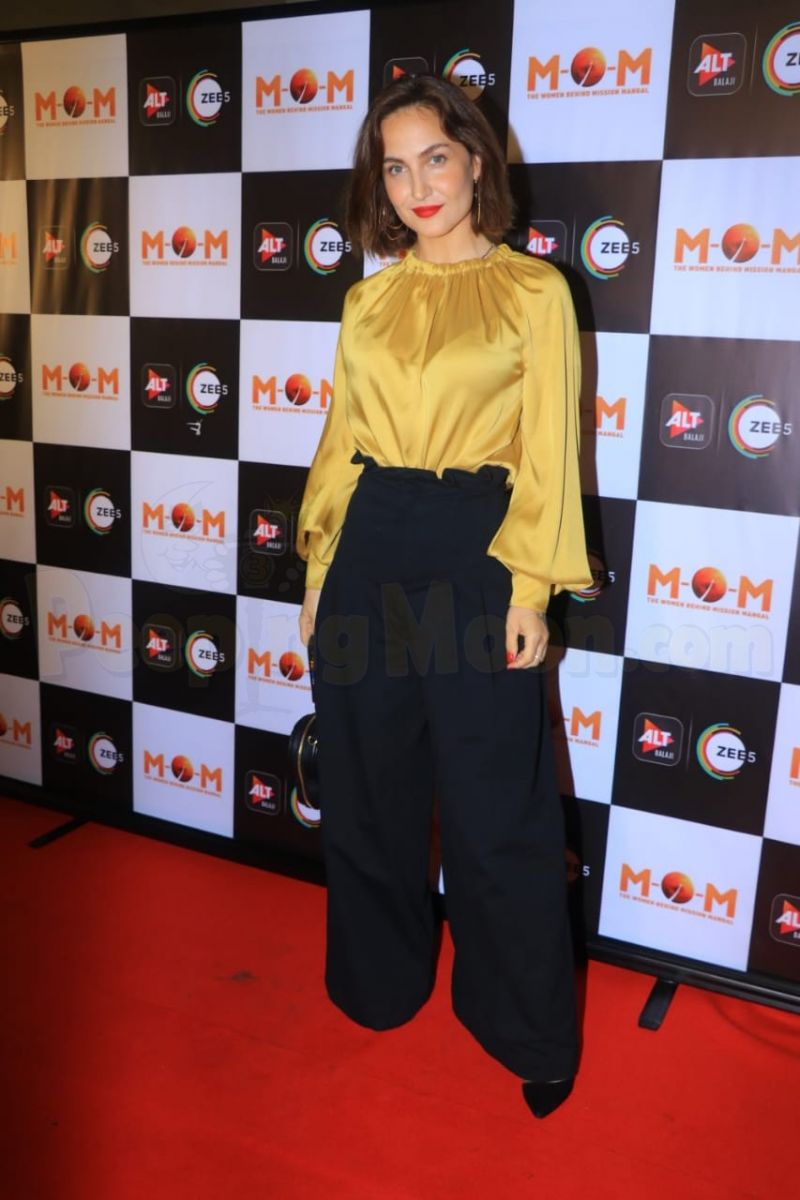 Ridhi Dogra also attended the screening and posed for the cameras happily. 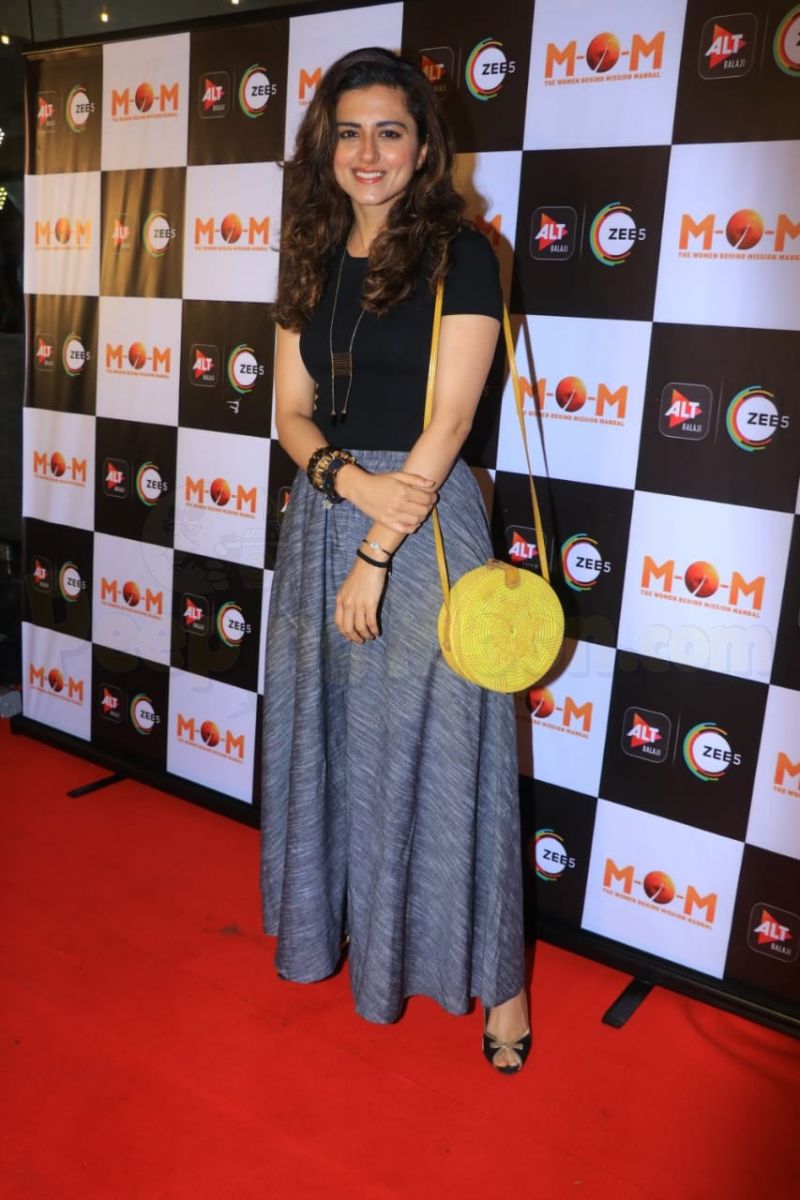 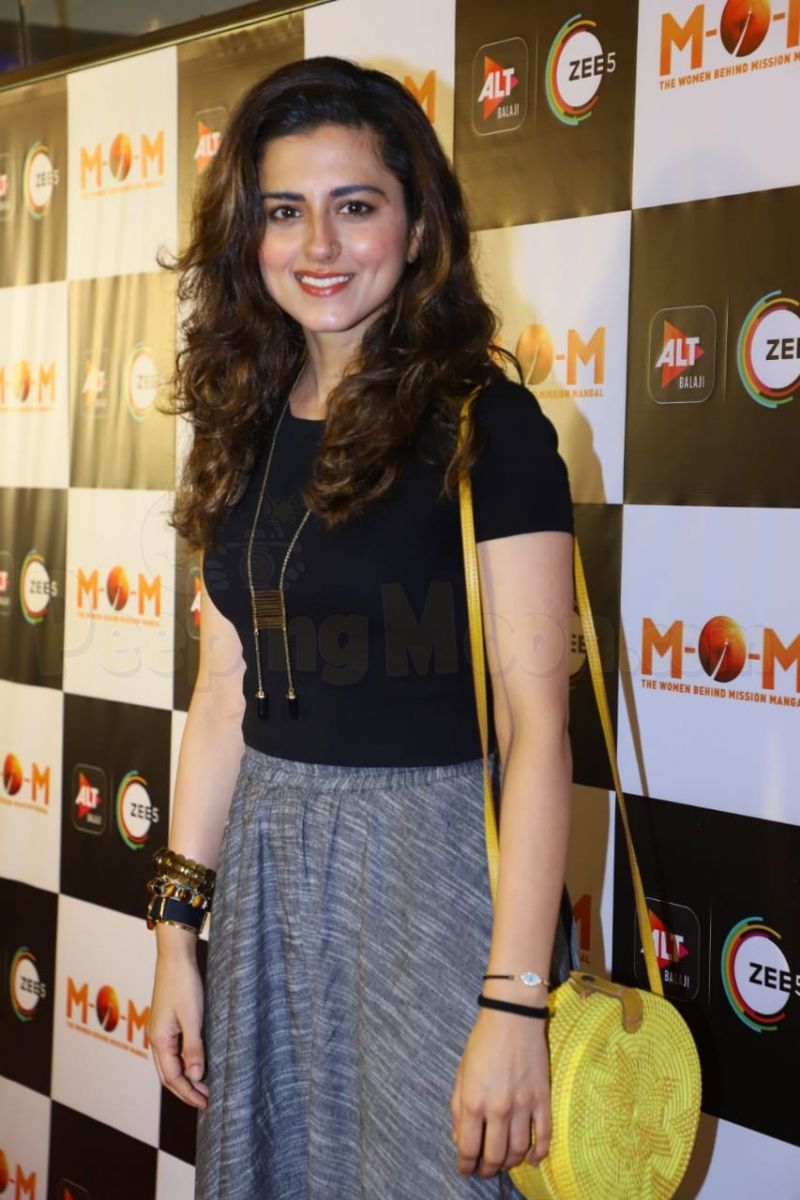 Directed by ace filmmaker Pradeep Sarkar, the web-series is produced by Endemol India and will stream from September 10, 2019, on Alt Balaji and Zee 5 respectively.