Ekta Kapoor, with her latest web series titled M-O-M that stands for Mission Over Mars on her digital entertainment portal ALT Balaji is all set to narrate a tale of courage and women power with Sakshi Tanwar, Mona Singh, Palomi Ghosh and Nidhi Singh in lead roles. As the web series is geared up for the premiere, Ekta hosted a special screening for the television industry and on Monday evening. In attendance at the screening were the cast of the show, Sakshi, Mona, Palomi and Ashish Vidyarthi. They were joined by Ronit Roy, Sharman Joshi amongst several others.

Sakshi, who plays the role of Nandita Hariprasad in the web series, was all smiles as she posed for the cameras. Dressed in a simple kurti, the actress lovely in her de-glam look. 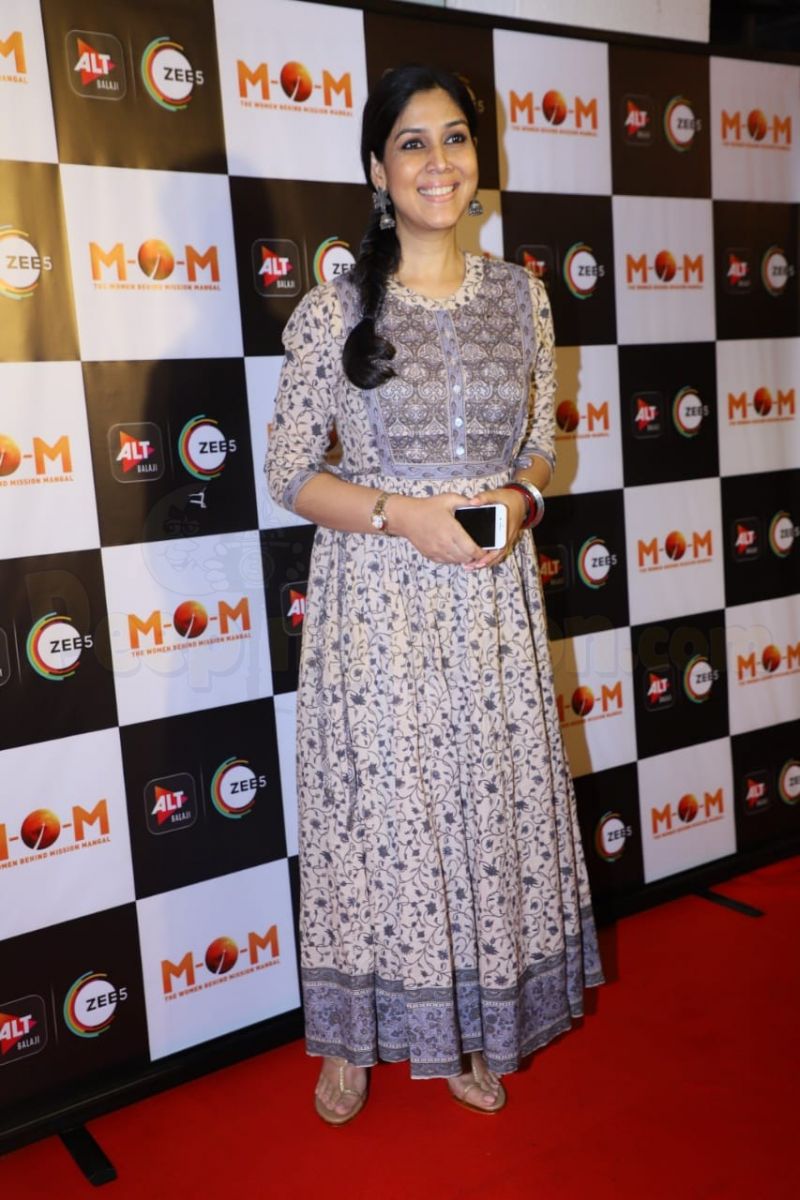 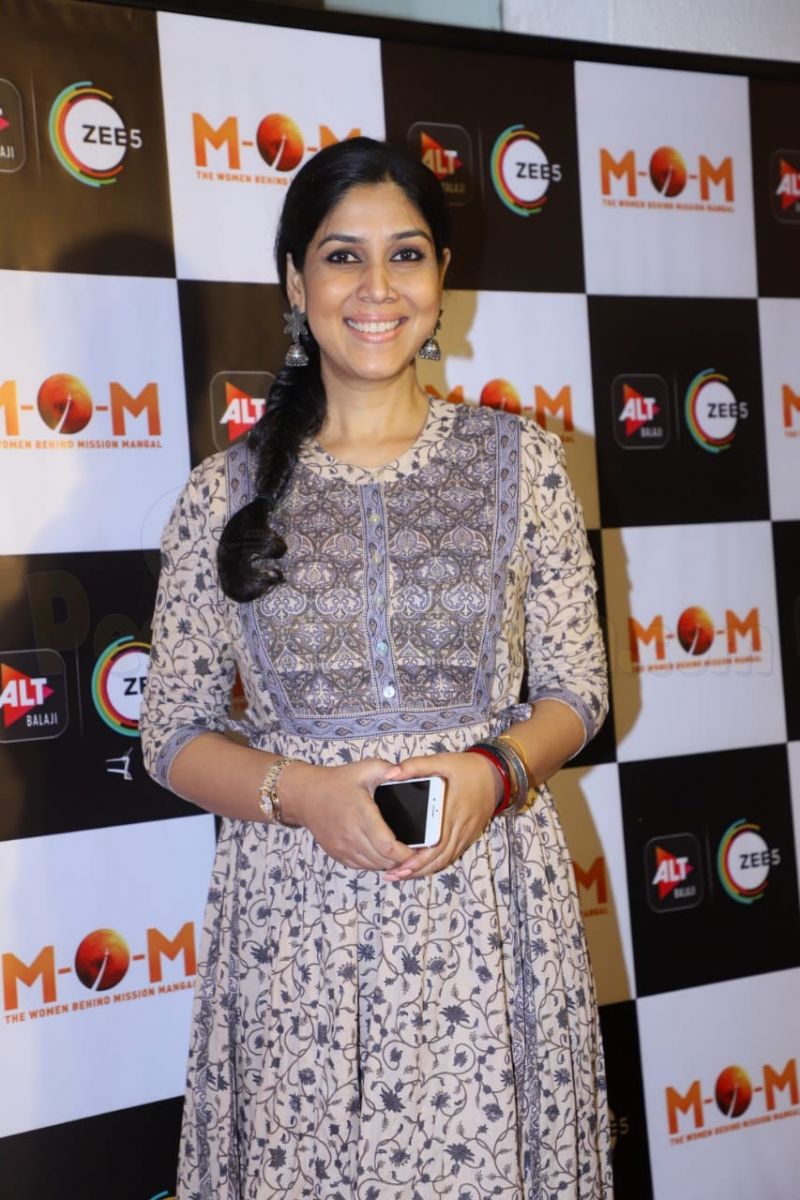 Mona, like Sakshi, opted for a white dress and looked radiant in minimal glam. In the web series, she plays the role of Moushumi Ghosh. 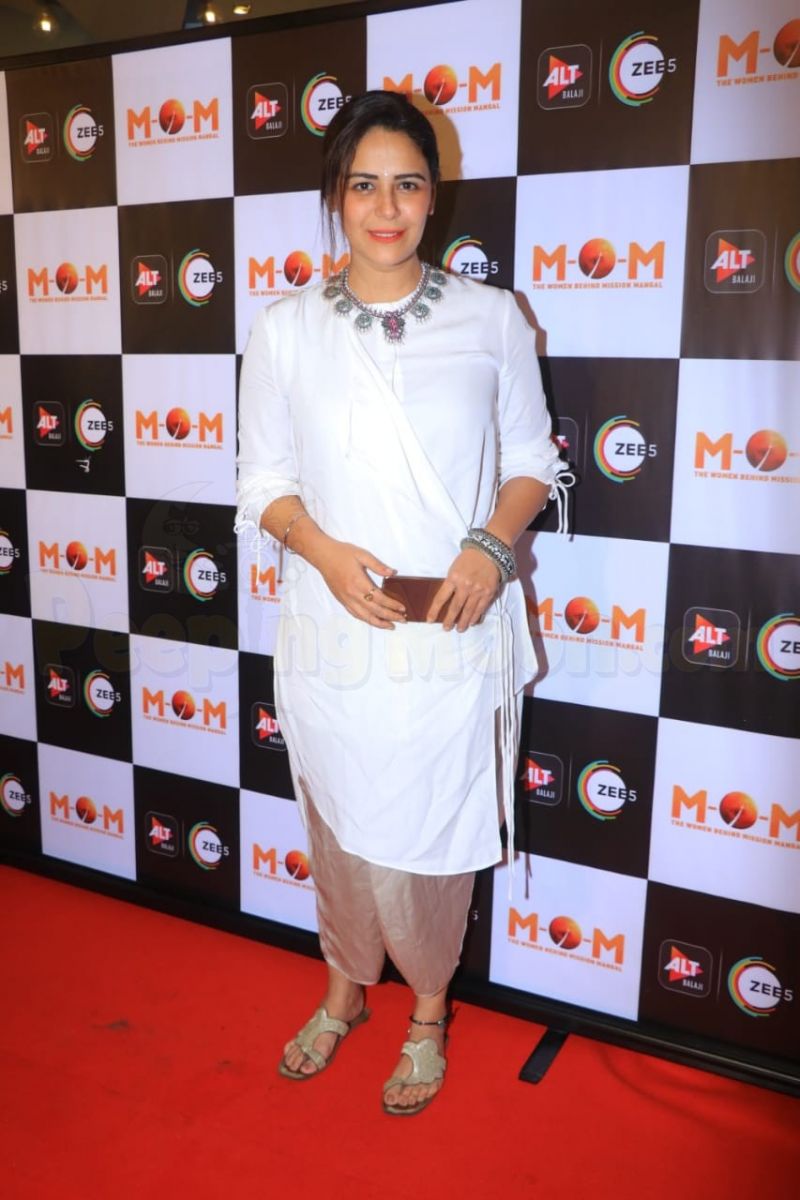 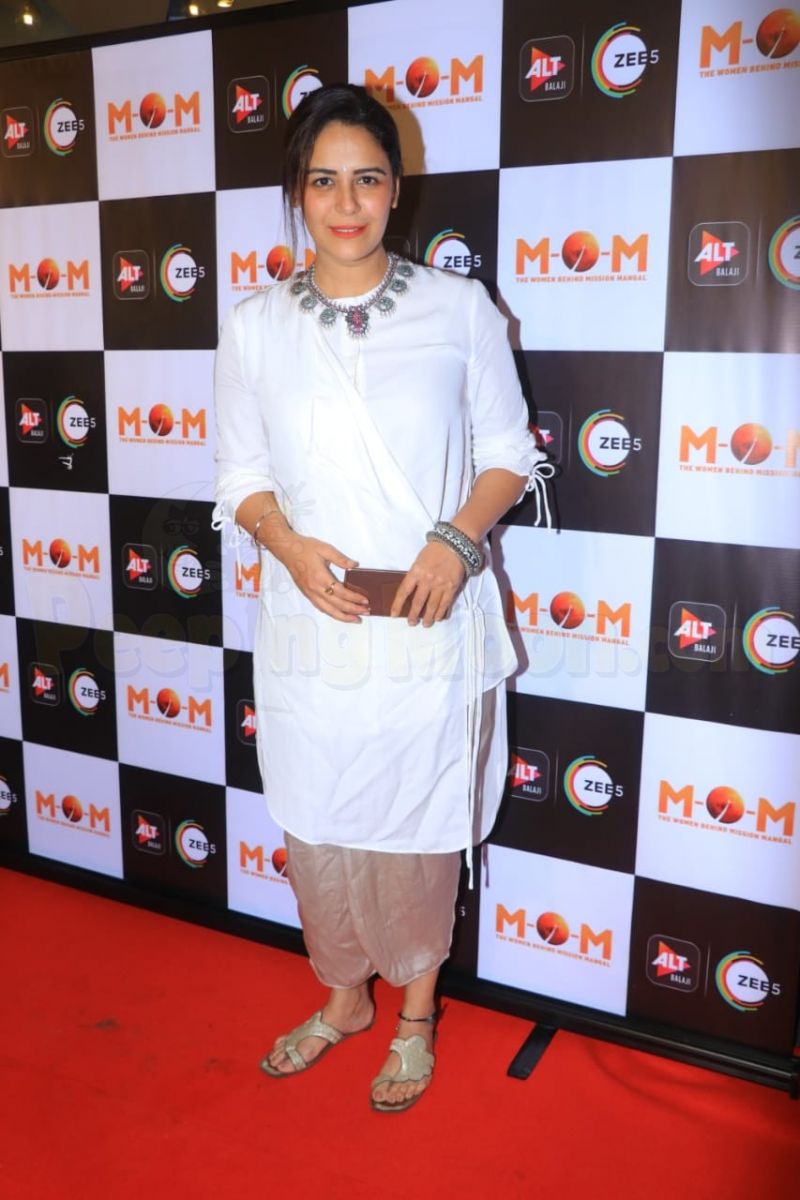 Palomi aka Meghan Reddy looked lovely in white attire and flashed her pretty smile for the lens. 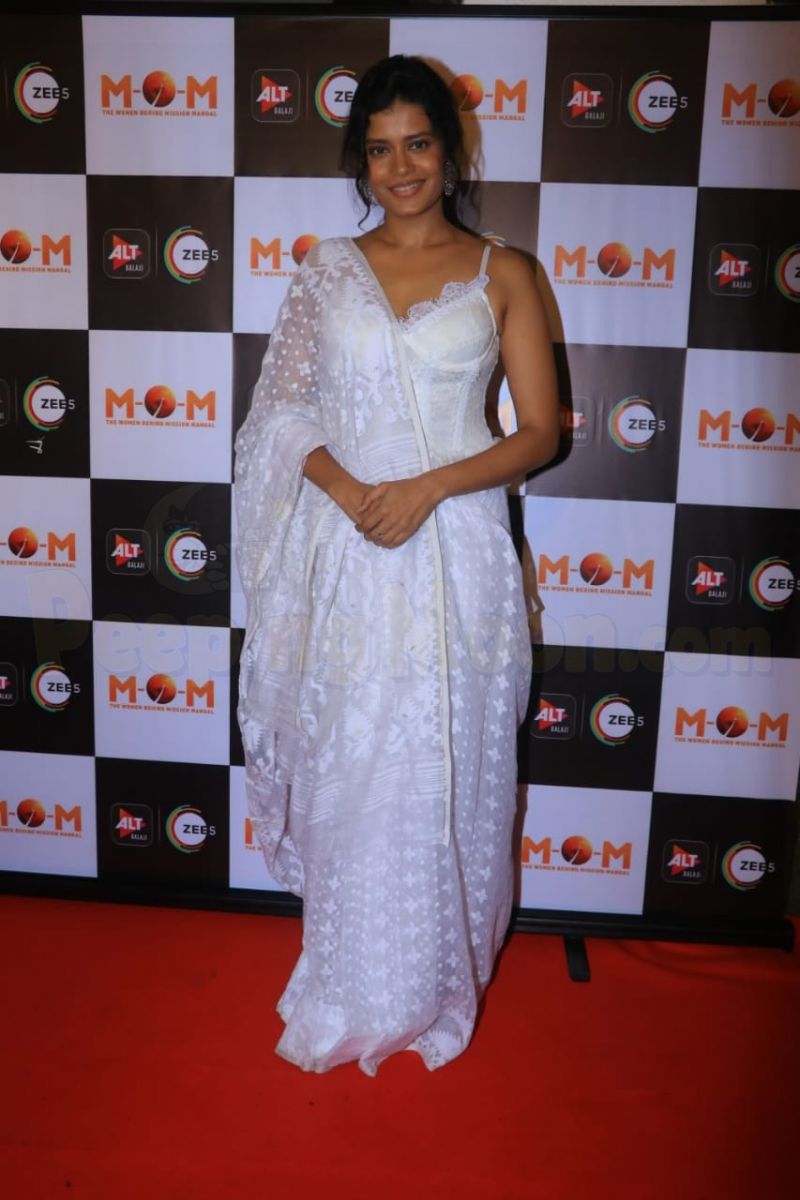 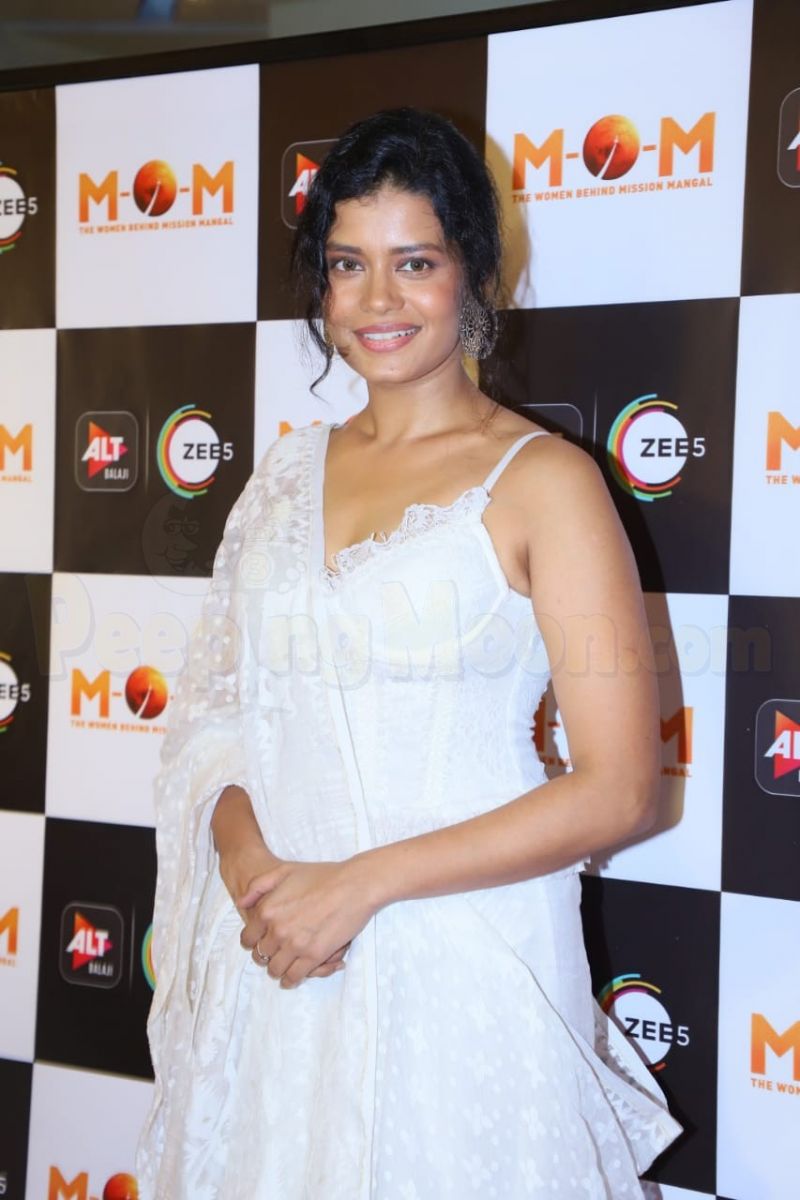 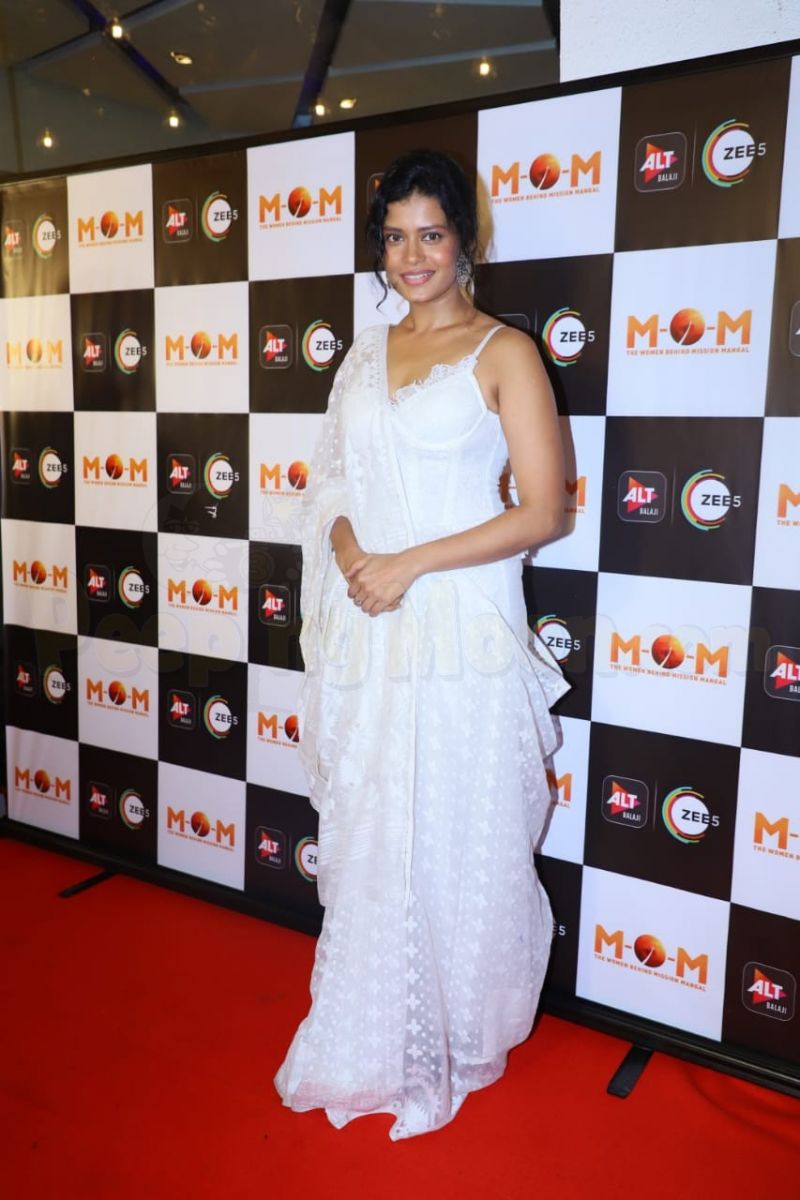 Ashish, at the event, posed with Sakshi. 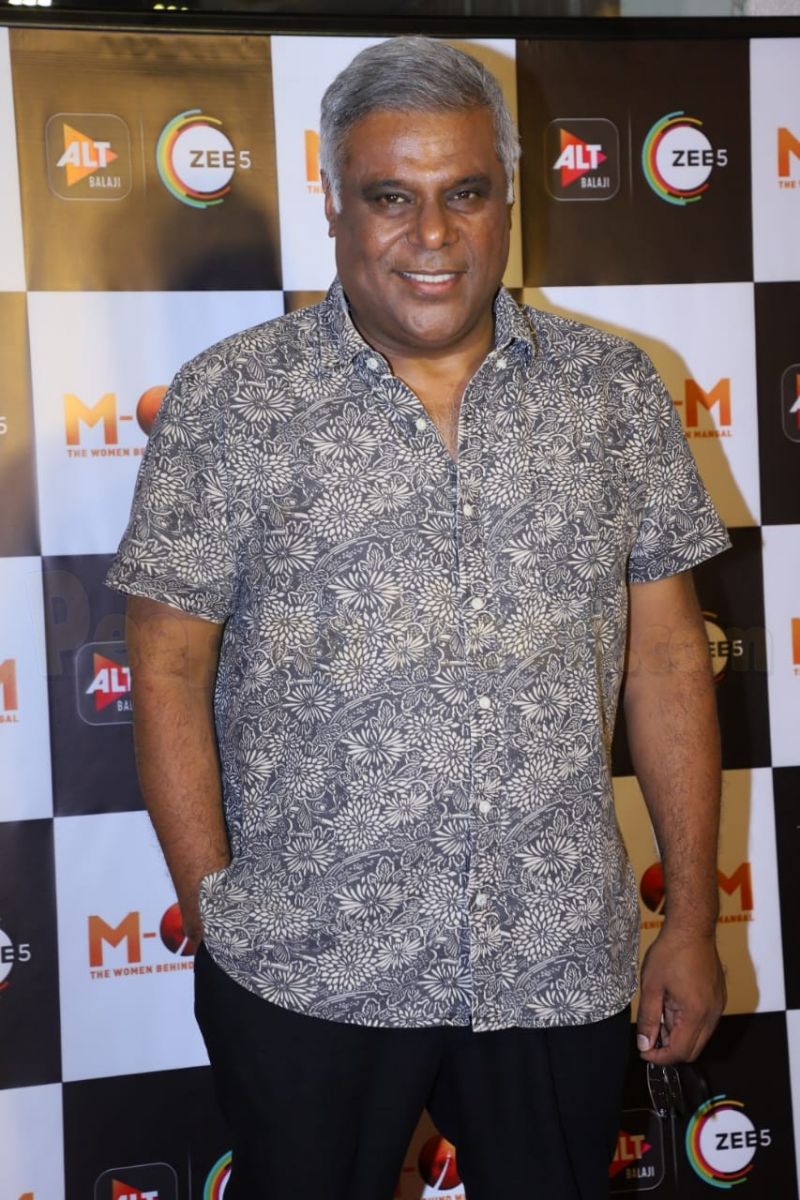 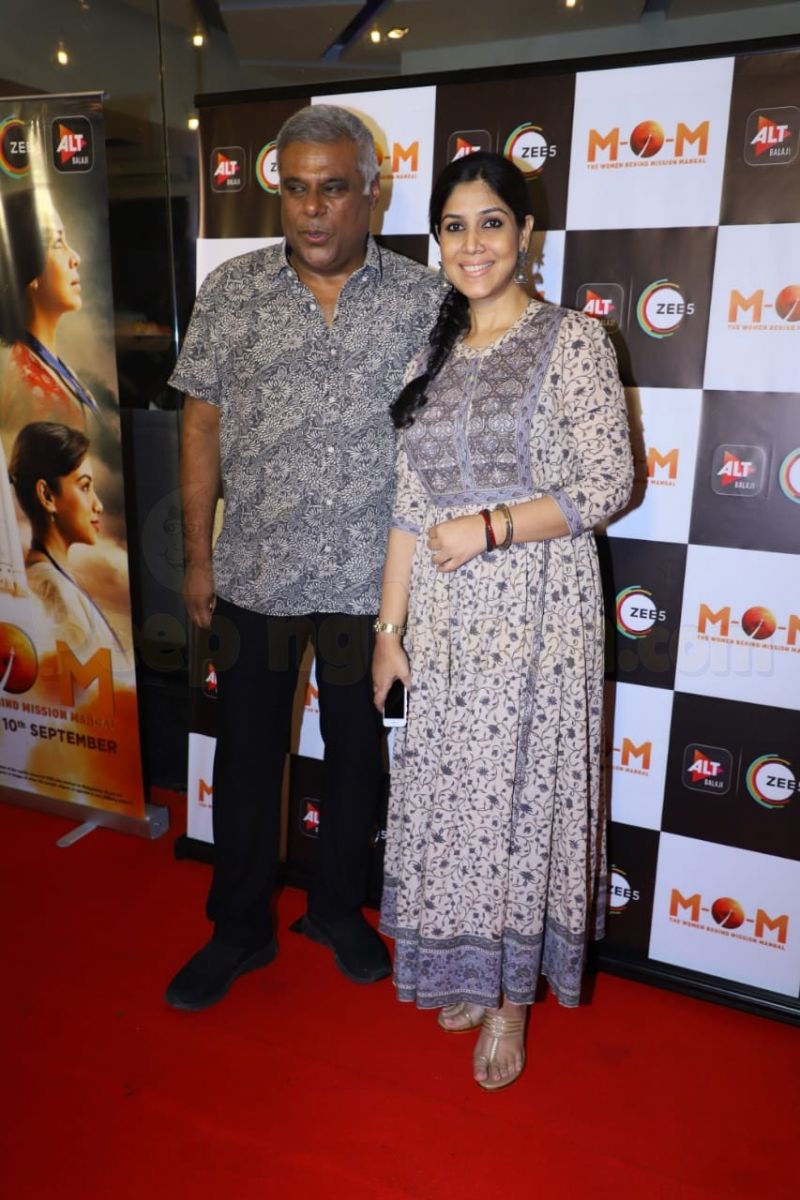 Ronit, who is known to be a close friend of Ekta and has previously worked with her on shows like Kasautii Zindagii Kay and Itna Karo Na Mujhe Pyaar, cheered for team M-O-M. 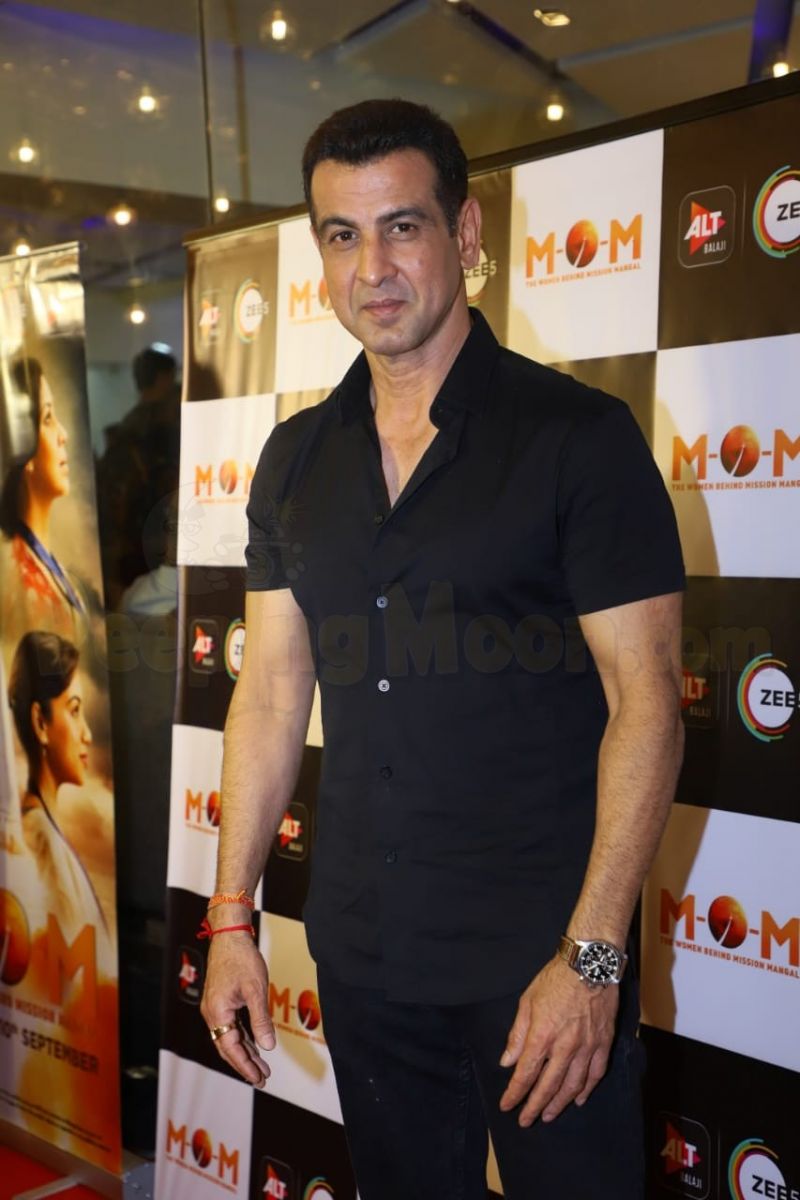 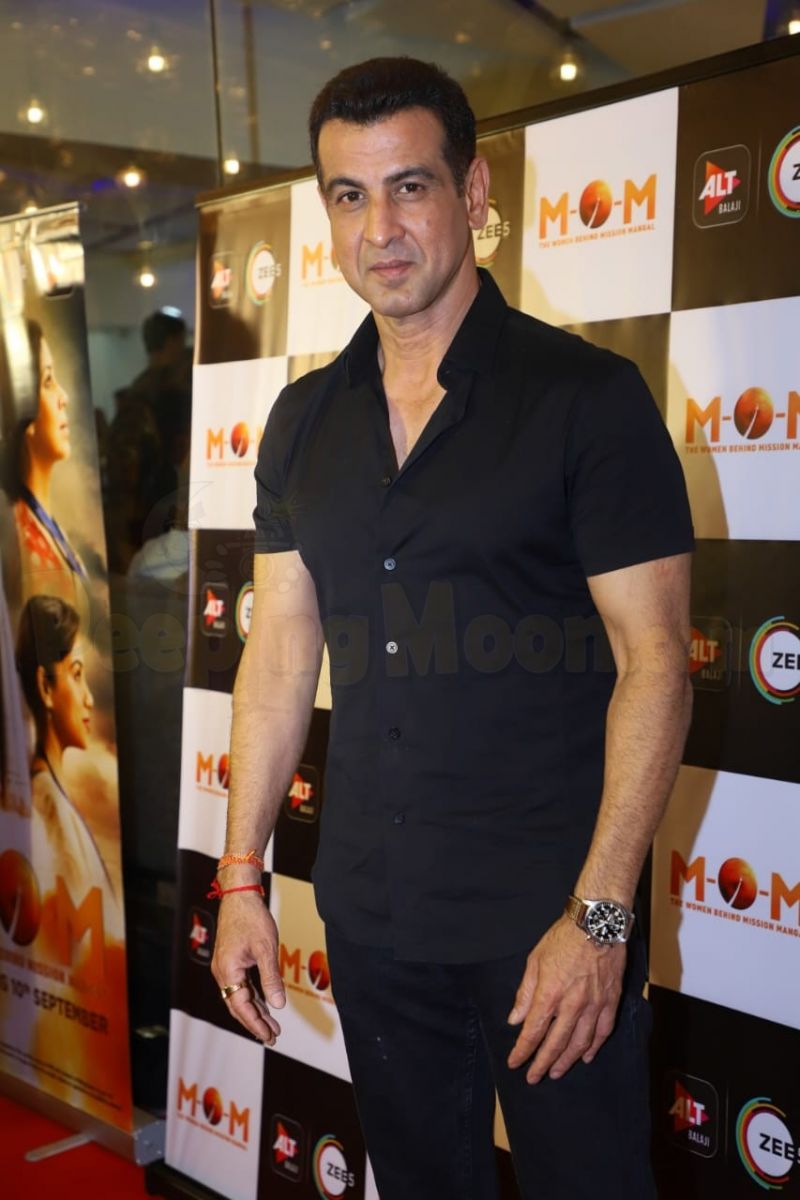 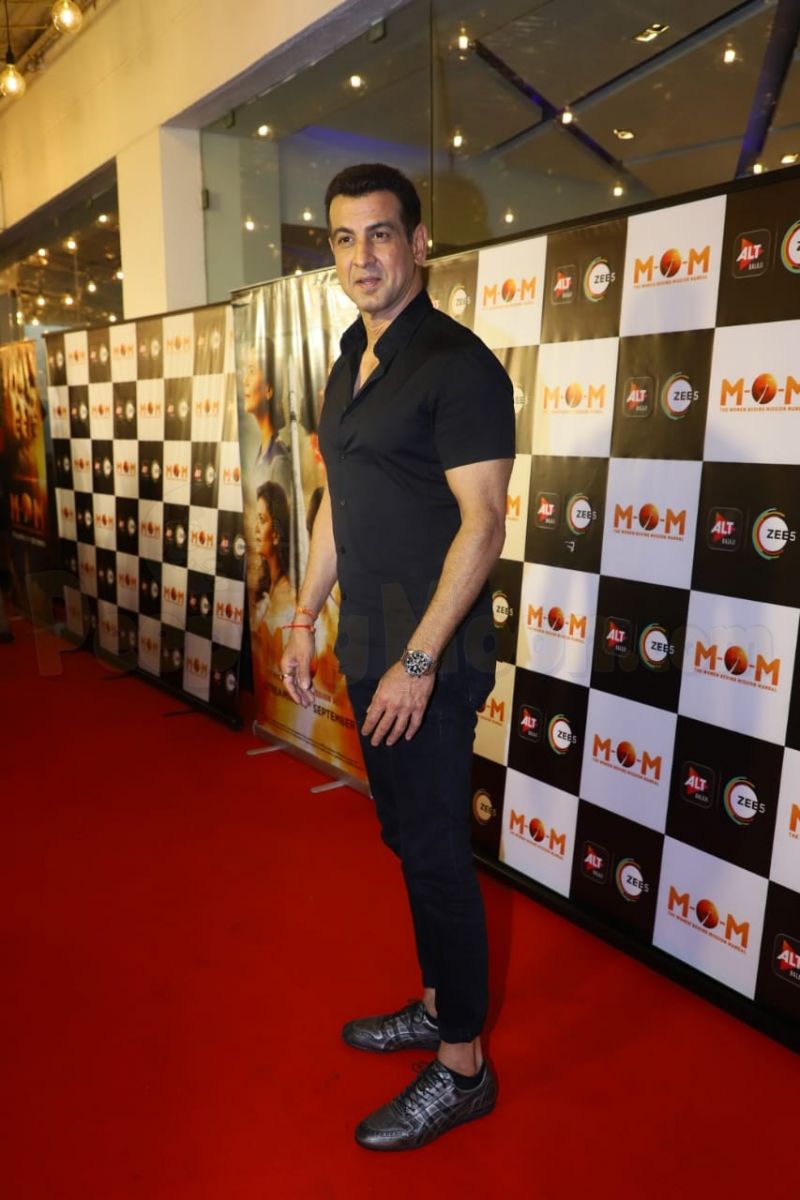 Sharman, who was recently seen in the film based on the same topic-Mission Mangal, rooted for the web series at the screening. 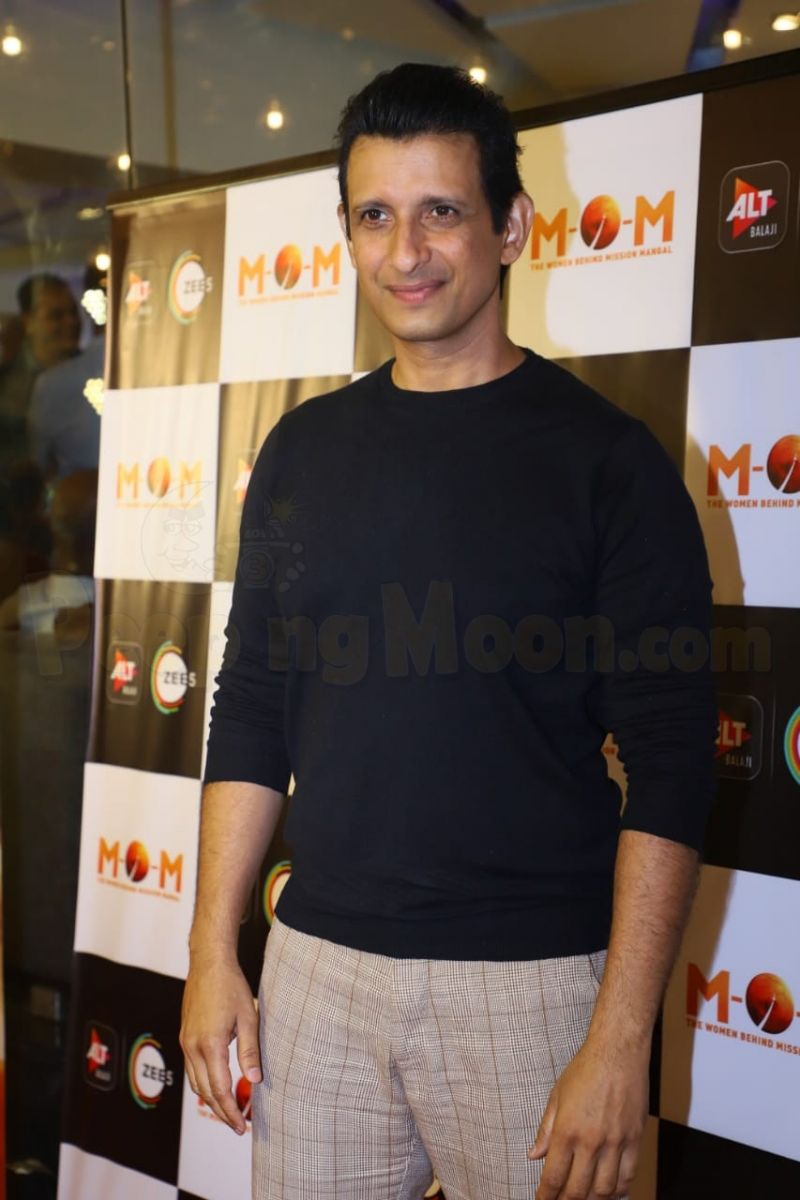 Directed by ace filmmaker Pradeep Sarkar, the web-series is produced by Endemol India and will stream from September 10, 2019, on Alt Balaji and Zee 5 respectively.

Parth Samthaan to star along with Ramanand Sagar's great-granddaughter