After directing hit films like Sultan, Tiger Zinda Hai and the recently released Bharat, Ali Abbas Zafar is shifting to the digital world. He will be directing a web series called Tandav that will stream on Amazon Prime Video India. The series is a political thriller set in Delhi and will be streamed sometime in 2020.

The cast of the show hasn’t been finalized yet and the makers are still on the lookout for actors to fit the bill. Zafar will not be directing all the episodes of the show but will helm a majority of it. The show will go on floors very soon, in the coming couple of months. Zafar’s scripts have always surprised and it remains to be seen what he brings to the table with the thriller. 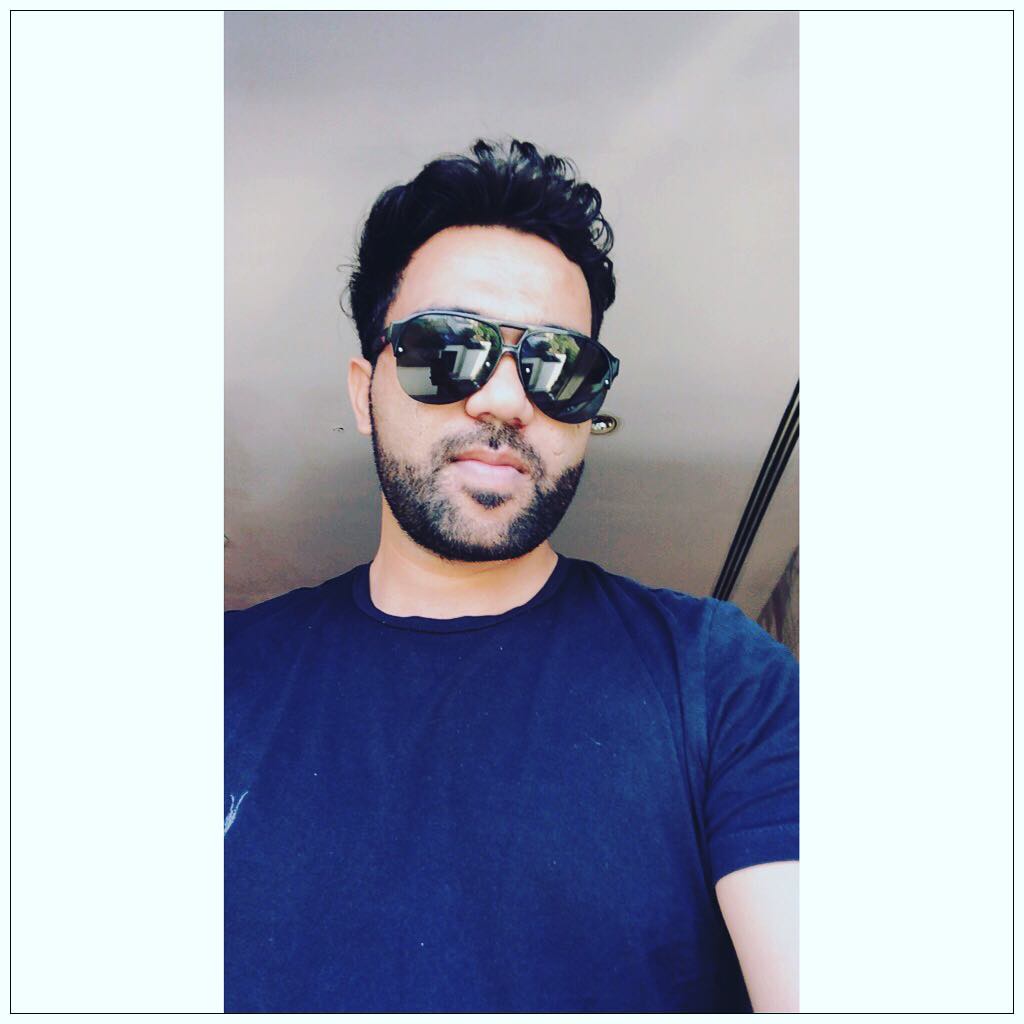 Meanwhile, on the work front, Zafar will be producing Ananya Panday’s and Ishaan Khatter’s next film called Kaali Peeli. Rumours are also abuzz that the director will soon be working on the third installment of Ek Tha Tiger franchise starring Salman and Katrina Kaif. Zafar is the latest to join the digital bandwagon. Several celebrities have come onboard to star and produce original web series on Amazon or Netflix, targeted at the young audience.