Advertisement
HomeWEBCASTCheck it out! The first look of webseries 'Mind The Malhotras' is out and it looks crazy good!

Check it out! The first look of webseries 'Mind The Malhotras' is out and it looks crazy good!

Amazon Prime Video together with Applause Entertainment unveiled the first look of their latest Amazon Original Series, Mind the Malhotras. Directed by Sahil Sangha and Ajay Bhuyan and produced by Dia Mirza, the series stars Mini Mathur in her digital debut along with Cyrus Sahukar in lead roles.

The poster invites fans to take a sneak peak into the everyday lives of a modern, suburban married couple Rishabh and Shefali Malhotra, played by Cyrus and Mini, as they try to work on their marriage and family life. 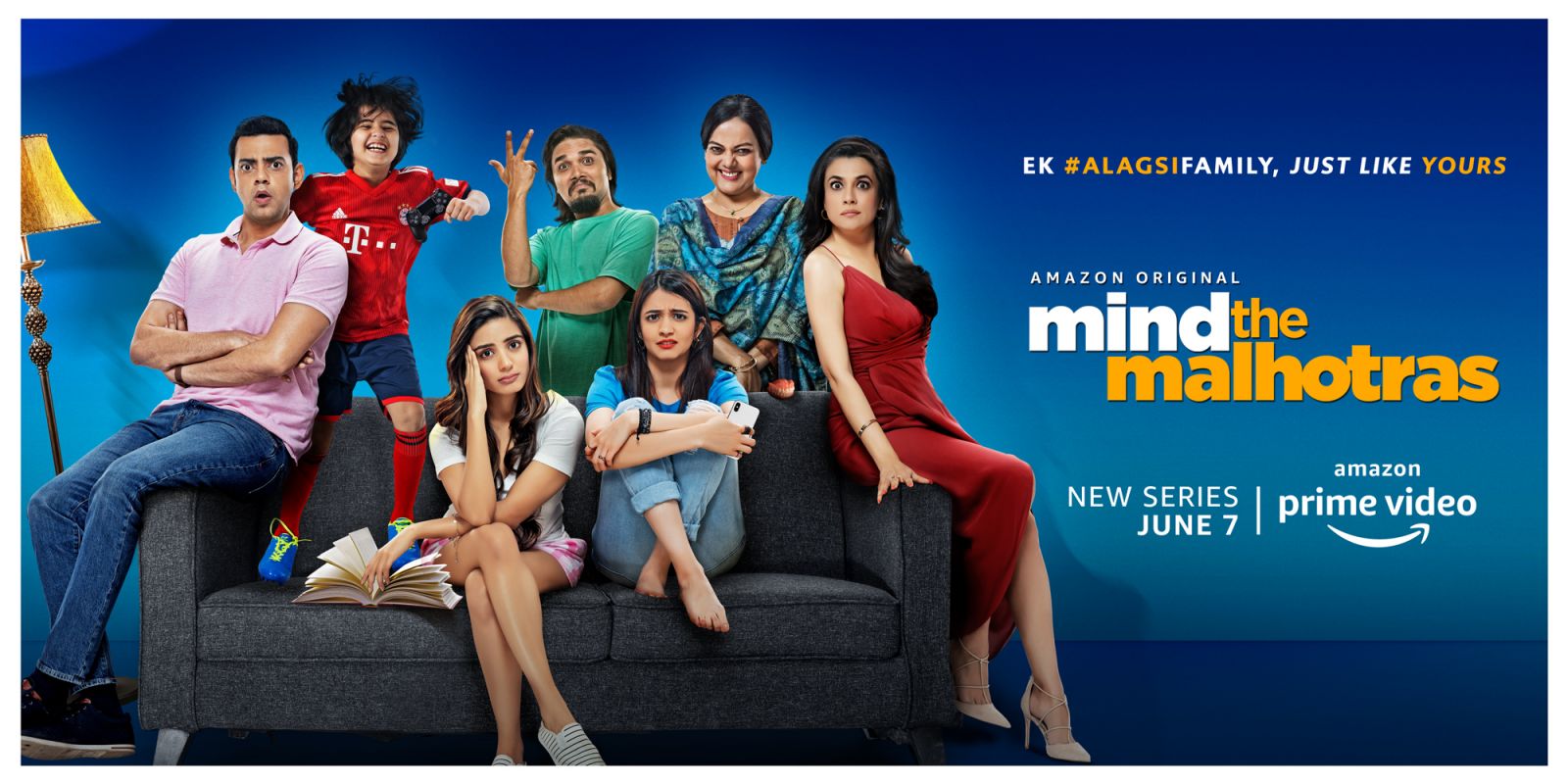 Recommended Read: Biwi No. 1 becomes Mummy No. 1! Karisma Kapoor makes her digital debut with Mentalhood as an out and about mental mom

Amazon Prime Video will be launching a rib-tickling trailer of Amazon Original, Mind the Malhotras, on May 28, 2019.

The sequel is afoot! Netflix announces Enola Holmes 2 in the works wit