Zee TV’s popular show Jamai Raja starring Ravi Dubey, Nia Sharma, and Achint Kaur still remains one of the most loved daily soaps. The show still has a huge fan base, the television show ended in 2017 and in 2019, the makers decided to get a digital spin-off of Jamai Raja and named it Jamai 2.0.

Even though makers have kept the same star cast, they have changed the storyline and made it appealing for the web audience. The digital show stars, Nia Sharma, Ravi Dubey, Achint Kaur, Sudhanshu Pandey, Varun Jain, Pratik Dixit, Shehzad Sheik and is produced by Ashvini Yardi and Payal Chandan.

Recommended Read:Mission Over Mars Review: Sakshi Tanwar's and Mona Singh's M-O-M is an amalgamation of woman empowerment and patriotism

The series starts with the entry of Siddharth Sharma, played by Ravi, he is mysterious and it is quite evident that he is here to seek revenge from Durga Devi essayed by Achint Kaur. On the other hand, we see a fierce and fiery boss lady, Durga Devi aka DD, who owns a chain of night clubs in the city. She is smart, sharp, cunning and full of secrets. In no time we see her sacking her business partner as she feels she doesn’t need a partner Goswami (Sanjay Swaraj) both personally and professionally (thoughtful indeed).

On the other hand, Siddharth moves further with his plans and lands into DD’s night club where he takes up the job of a stand-up comedian. If this wasn’t enough, he also flirts with DD (predictable). The subtle humor makes us laugh though.

Roshni (Nia Sharma) the young millennial who just graduated from college is perplexed about her life and her father’s loss. This makes her insomniac due to emotional turmoil that she is facing in her life. However, one day her life takes a fresh turn when she accidentally lands up at Siddharth’s house and spends the whole night with him (nothing happens though). Siddharth seeks this as an opportunity to reach DD. What happens next is pretty predictable or maybe not, we leave up to the viewers to watch the digital spin-off.

Set in plush locales of Pondicherry and breath-taking scenery the show is bigger, bolder and full of thrills. Talking about the performance of actors, Ravi Dubey as Siddharth is simply flawless in the show, we can’t take our eyes off Nia and his sizzling chemistry. From mimicking to singing in the show, this multi-talented actor does it all. Don’t miss Ravi crooning the title track of Jamai 2.0 ‘Rubaru’ otherwise, you will regret later. 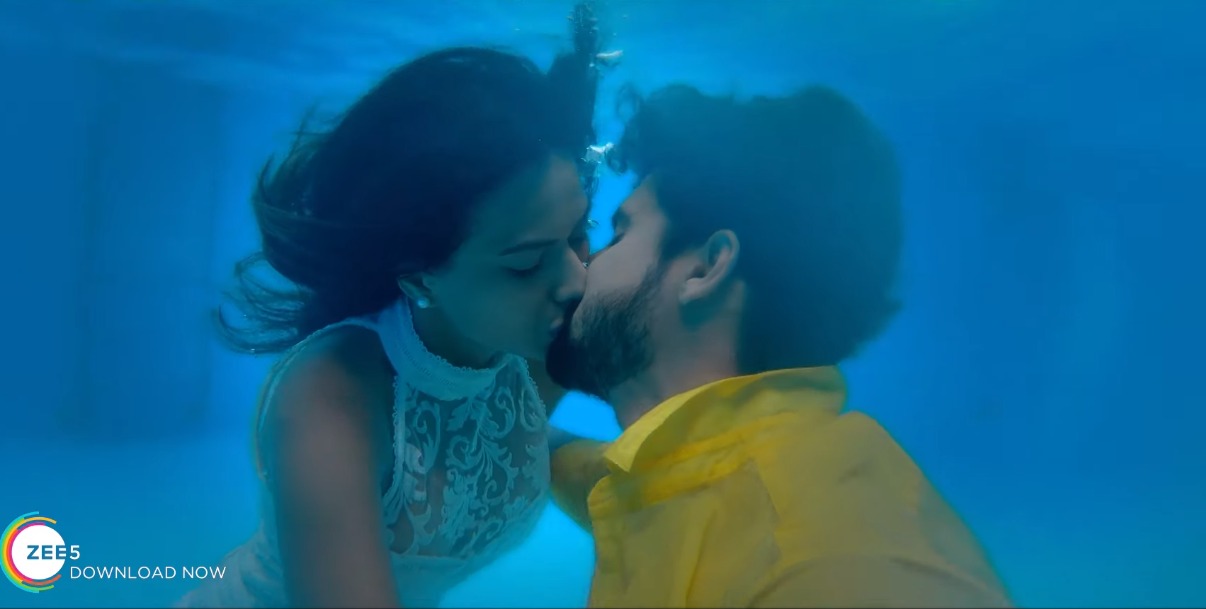 Nia Sharma as Roshini sets the screen ablaze with her presence. With a humungous fan following that the actress has, in this show she turns bolder and better for the role. Ravi’s and Nia’s romantic sequences provide the much-needed mush to the show.

As Achint Kaur completes 25 years in the industry we can simply say that her role in Jamai 2.0 as DD will be her most loved character despite portraying a grey shade. Kudos to her screen presence and dialogue delivery!

Sudhanshu Pandey as a cop is the surprise element in the show, despite having small screen time he stands out and gives a powerful performance. It’s nice to see him mouthing a different accent too. Shehzad Sheik as Roshini’s friend does a fine job, despite having a limited role to portray. The other supporting cast makes sure they support the main protagonist.

Our final verdict for the show Jamai 2.0 is watch it for the performance of Ravi and Nia as it will surely put a smile on your face.