The Harry Potter universe offers something for everyone and has had a tremendous influence on everybody right from a child, adolescent to an adult. Author JK Rowling’s imagination of the magical world gave rise to seven splendid books that could be called a literary revolution and eight magnificent films that were a treat to watch. The Harry Potter franchise gave rise to the spinoff series of Fantastic Beasts led by Eddie Redmayne as magizoologist Newt Scamander. After the hugely successful first part and a somewhat lesser second part, the third part in the series, Fantastic Beasts: The Secrets of Dumbledore has been released. The film boasts of a stellar star cast spearheaded by Redmayne, Jude Law and Mads Mikkelsen. 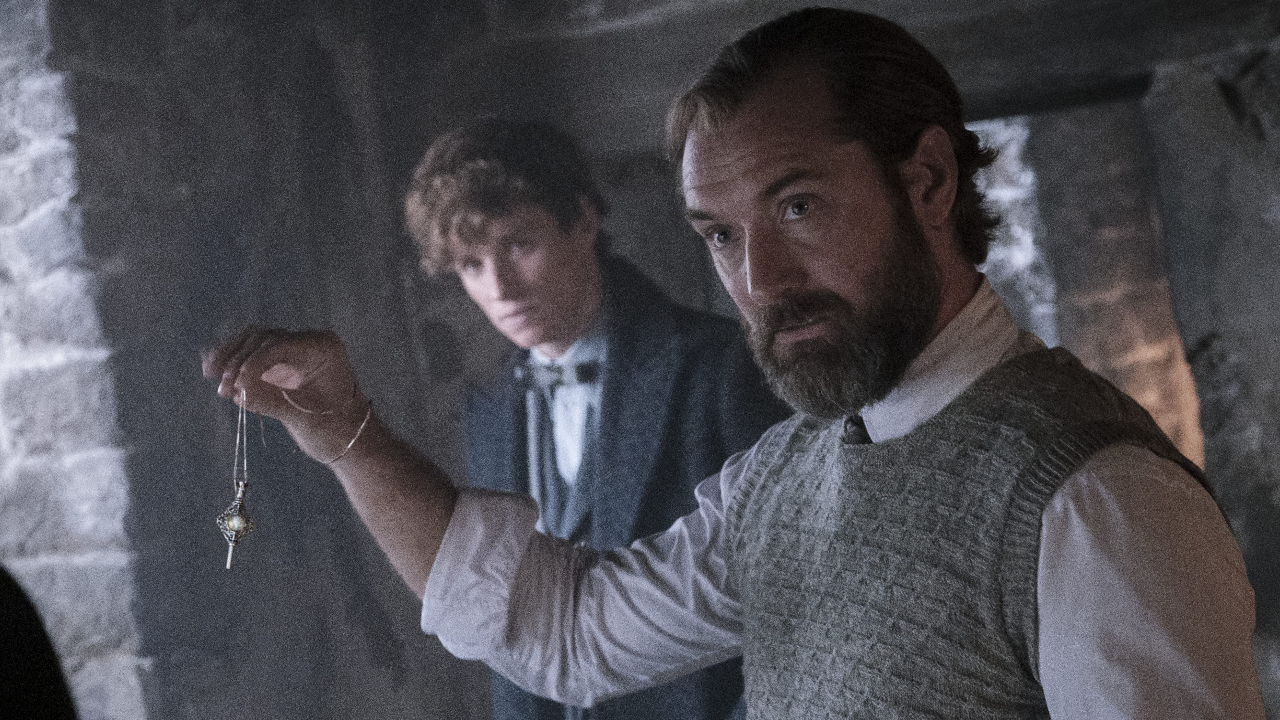 The film serves as a spin-off and a prequel to the Harry Potter film series and follows the attempts of Albus Dumbledore (Jude Law) and his team led by former student Newt Scamander (Eddie Redmayne) to put a check and halt the schemes of dark wizard Gellert Grindelwald (Mads Mikkelsen) who has his eyes on world domination by starting a wizard-muggle war. The film treads similar territory of good vs evil but here a bit of magic is involved coupled with some breathtaking magical beasts.

The two sides have formed their armies and are raring to go but the only catch is that Dumbledore and Grindelwald are former lovers and bound by a ‘blood pact’ that could destroy them both if they choose to fight against each other. Hence, elaborating and explaining why Dumbledore could not face off and challenge Grindelwald right at the beginning but fought him only at last when there was no resort left. Grindelwald is a dangerous antagonist with his ruthless ambition and an ability to see into the future. Dumbledore on the other hand, is hard-pressed as he tries to race against time to save rare magical animals, influence wizard elections and stop things from fruition at Grindelwald’s ascension ceremony. 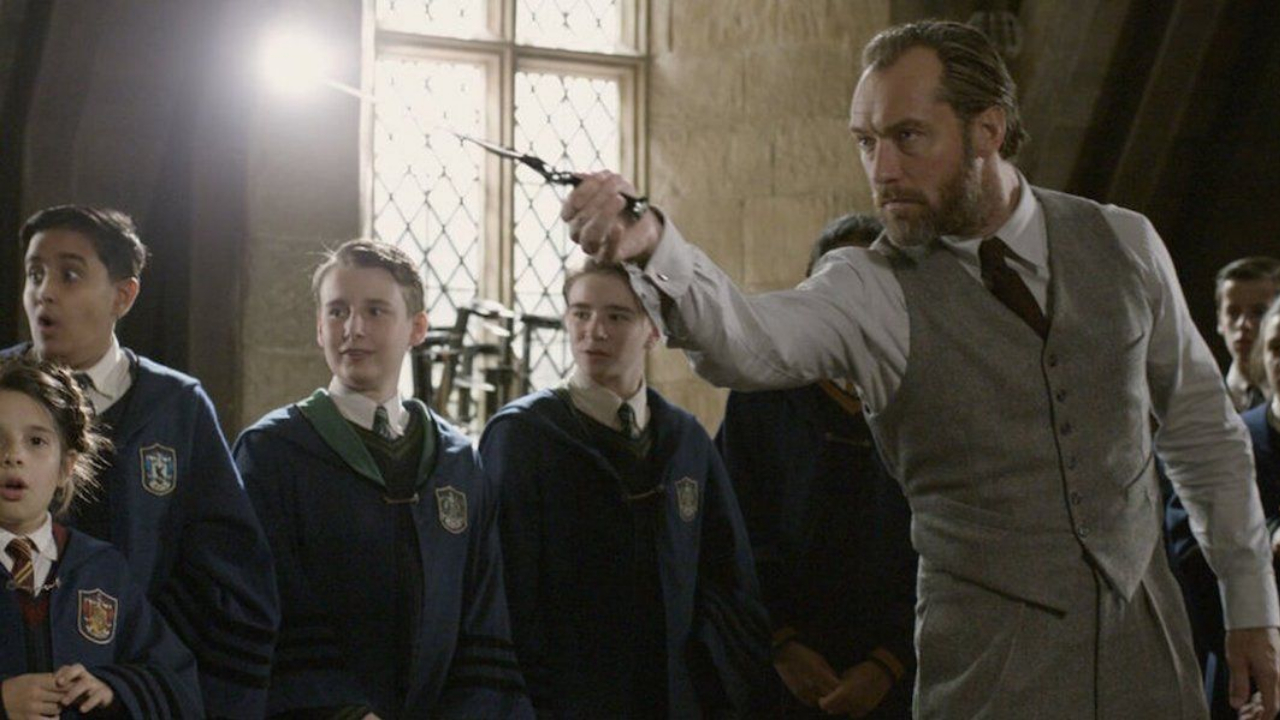 Fantastic Beasts: The Secrets of Dumbledore uses several references from the Potter world but is not something that you will be left in awe about. Director David Yates tries to create a lot of subplots and add many characters in the film which makes the film too long and a bit tiring before the spectacular climax hits.

Jude Law as Dumbledore is charismatic and fantastic while Eddie Redmayne as Newt is decent enough. Mads Mikkelsen’s act does not make you miss Johnny Depp at all (Depp played Grindelwald in the first two parts after his public scandal). Ezra Miller as Credence Barebone aka Aurelius Dumbledore gets lost somewhere in the ensemble but manages to resurface irrespective of the limited graph he gets. Dan Fogler is good as the comic element in the film. 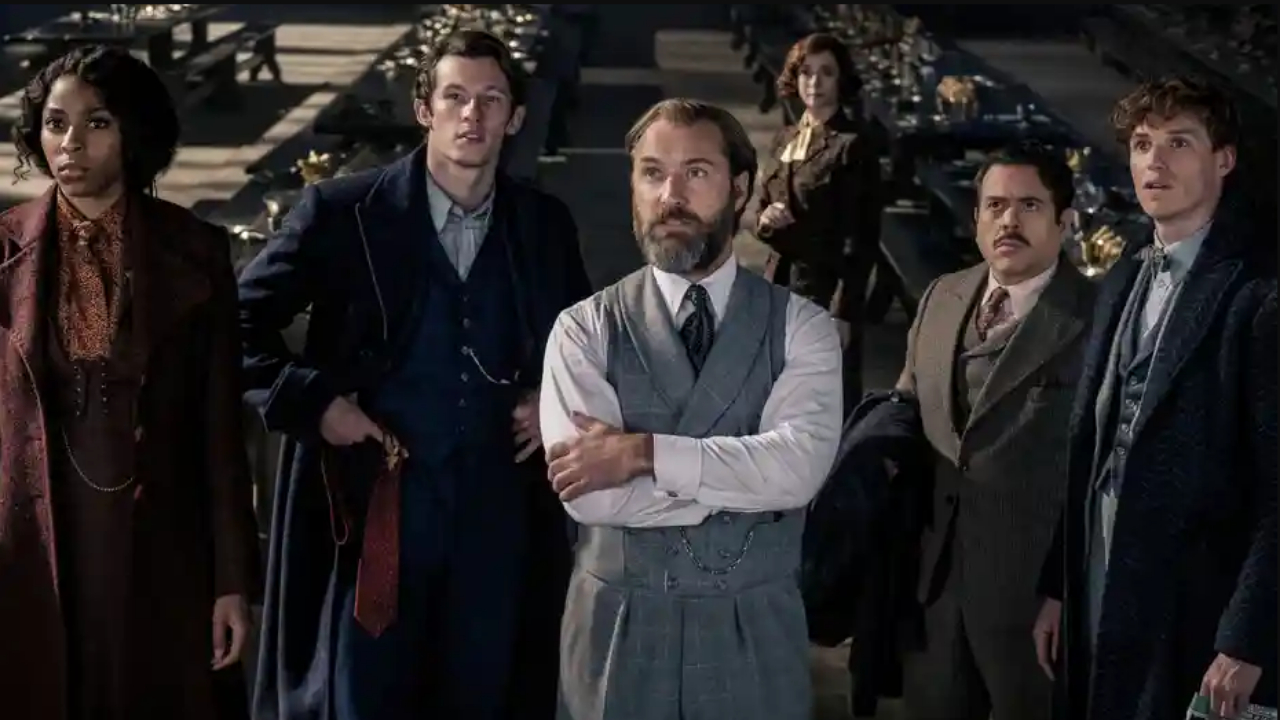 Fantastic Beasts unlike the Harry Potter franchise relies heavily on CGI and though all of it is spectacular, but if Rowling, Steve Kloves and Yates had invested a little more in the development of character arc then the film would have been a totally different ball game. The backstory of Dumbledore isn’t as mysterious and secretive as one would like to believe. However, what makes the film a better watch than the second instalment is the humour and the misadventures employed, not to mention the special-effects that makes it a treat to watch with the magic and the charm. 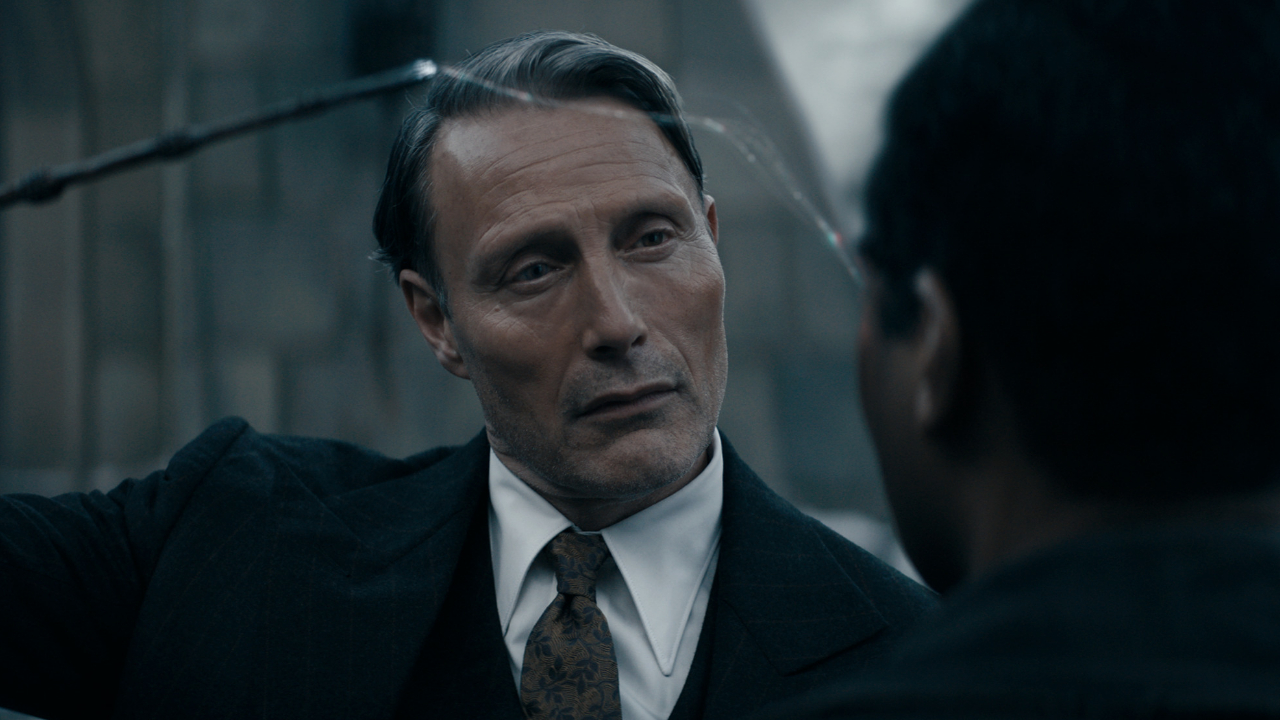 Fantastic Beasts: The Secrets of Dumbledore does not offer anything new but it can very well prove to be a fun family outing.