With the all-round success of 2018’s A Quiet Place, a sequel from director and actor John Krasinski was inevitable but how do you live up to the expectations. However, with A Quiet Place Part II, Krasinski who is back in the writer’s and director’s chair and taken a backseat from acting this time has proved once again that he can rev-up the engines, albeit quietly. 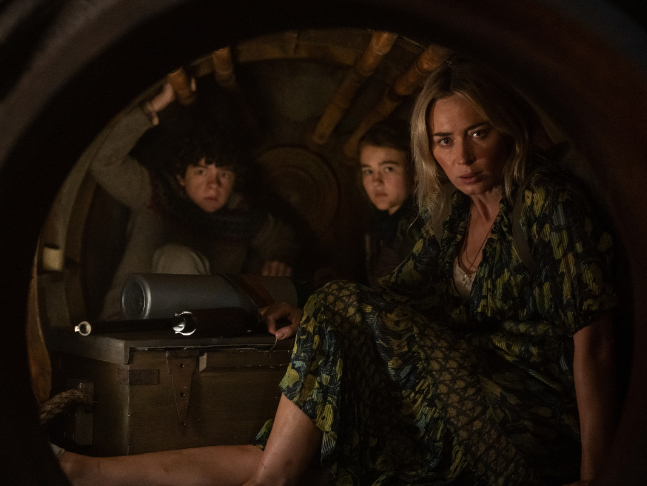 Although the overall surprise element of the first film is perhaps not as prominent and startling her but, Krasinski expertly maneuvers around the apocalyptic chaos with a narrative that hinges predominantly on emotional ties rather than jump-scare techniques employed by horror flicks. The film opens with the terrifying scenes of the alien invasion on Day 1, as Krasinki’s Lee and Dean Woodwards’s Beau make a cameo. A Quiet Place Part II takes off where the first film ended, following the persevering Abbott family- mother Evelyn (Emily Blunt), her daughter Regan (Millicent Simmonds), son Marcus (Noah Jupe), and her newborn- as they leave the comfort and shelter of their former home after the death of the family patriarch, Krasinski, for hopefully safer pastures from the alien invasion. 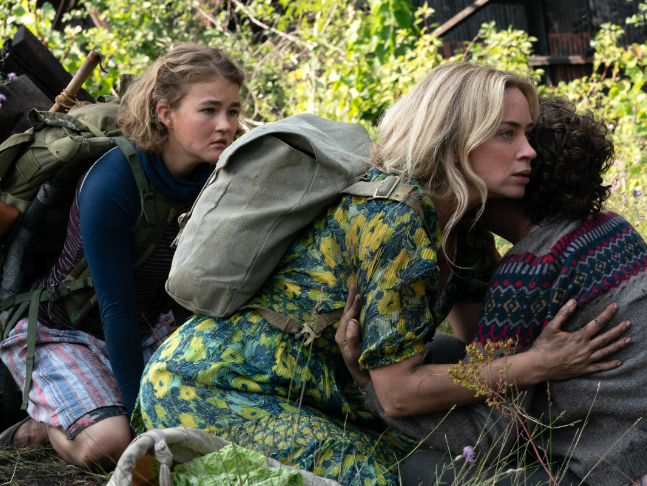 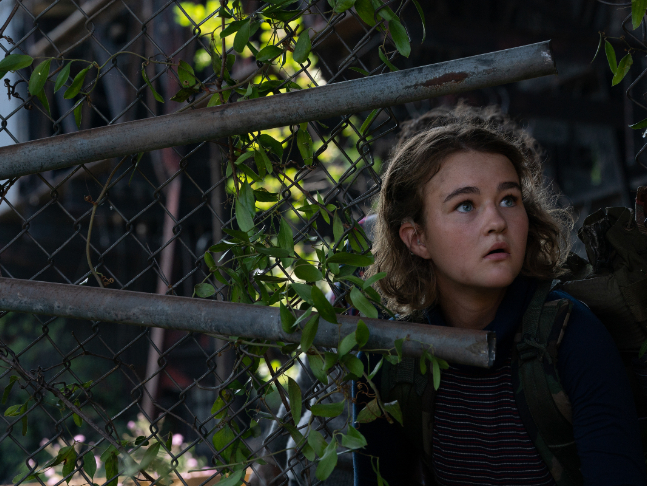 The family finds a temporary safe haven in an abandoned steel foundry where they are taken in by a reluctant Emmett (Cillian Murphy), where an airless bunker not only plays an ally but also a hazardous foe. We get to see that he is a friend of Lee’s and develops a strong bond with Regan who has taken the onus on herself to play ‘hero’ like her father and help others who are isolated like herself against the deadly blind aliens who rely on their highly heightened sense of hearing. On the other hand, we have Marcus (superbly played by Noah Jupe) who is enlisted to take care of his baby brother against his will as Evelyn braves the dead of the night to stock up on supplies including oxygen tanks to stop her newborn from crying out loud. He needs to man-up even though he himself is just a child and has his innocence still intact. Jupe’s bloodcurdling scream when he gets gravely injured is enough to send shivers down your spine. Milicent and Jupe are the driving force of A Quiet Place Part II and they are truly astounding to watch on screen. 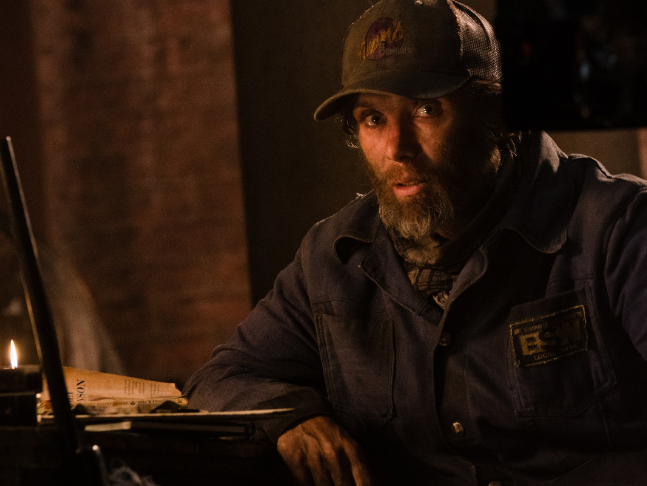 Emily Blunt impresses yet again with her screen presence and delivers a fine performance. Her chemistry with Jupe is exceptional and we get to see some really tense moments when both of them are in danger. Cillian, however, manages to leave you divided over his character’s motives. His demeanour is shrouded in mystery and harnesses the archetypes of a villain but reveals himself as an ally to the Abbots. However, his bond with Milicent is one of the high points of the film. However, Djimon Hounsou has precious little to do, which serves as a dampener for the film. 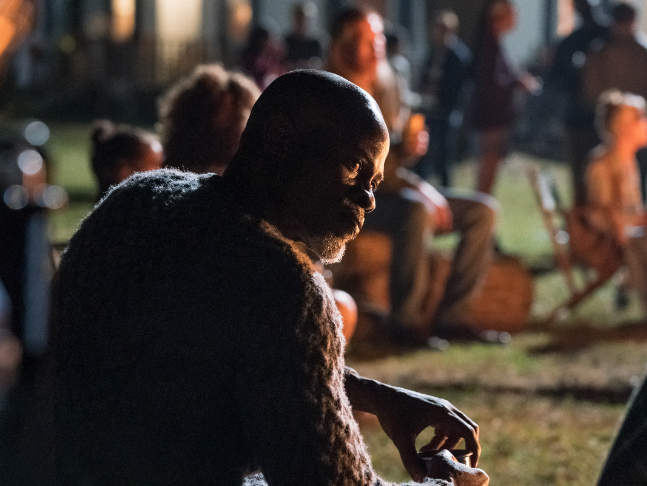 While still adhering to the claustrophobic feel of the first part, A Quiet Place Part II is more action-oriented and provides a different kind of terse tension throughout. The film deserves applause in the sound department as it effectively and triumphantly delivers the noise-free sequences and incorporates the deafness of Regan’s character. Michael P. Shawver's remarkable editing leaves you at the edge-of-your seat while the excellent POV cinematography by Polly Morgan takes your breath away and instigates a few well-deserved screams. Marco Beltrami’s background score amp up the intrigue and suspense. A Quiet Place Part II emphatically delivers even though the climax could have been expanded upon a bit more and seems like a prequel and a sequel in equal measure. However, it fails just short to live up to the magic of the first one. Nevertheless, A Quiet Place Part II deserves a watch in theatres.