Cast: Will Smith and Martin Lawrence

We ride together, we die together! Yes, that’s what Bad Boys are for. The Belgian duo Bilall Fallah’s and Adil El Arbi’s cop-drama gets a new twist in its third franchise – Bad Boys For Life. Well, we can now excitingly add another member to that increasingly growing club – Bad Boys. The Michael Bay-directed buddy cop franchise, which first released in 1995 before presenting a sequel in 2003, has returned with a third entry, with original stars Will Smith and Martin Lawrence reprising their earlier roles. And after seventeen years, the time has changed but the boys remain the same – bad as hell, if you do wrong to them.

So let’s set the story right. It is Will returning as Mike Lowrey and Martin as Marcus Burnett, the Miami Police Department detectives. And their goal is clear. For Mike, it is to turn in criminals in his own way but for Marcus, it is to retire peacefully after becoming the first-time grandfather. But they are Bad Boys – so they ride together, they die together. After Mike becomes the target of a mysterious assassin, which has an unknown link to his past, Marcus has no choice but to end his retirement and reunite with his partner for one last mission. ‘One last time,’ as they say. Also, giving us a hint about this being their last reunion as the famous Bad Boys. 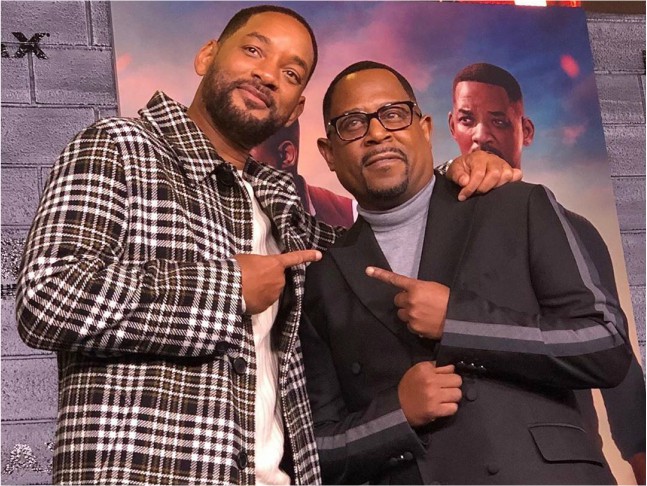 They are also joined on this occasion by AMMO, a new department of the Miami police force which Mike regards with a little suspicion because it is led by his ex-girlfriend Rita (Paola Núñez). Through AMMO we are introduced to a new collection of characters. What happens when these Bad Boys head out for their last mission is something to look out for. Filled with nail-biting action and gripping sequences, the film will keep everyone hooked.

Bad Boys For Life is high on suspense, thrill, action and humour, leaving the audience wanting more. The camaraderie between Will and Martin has remained the same and their technique to take down criminals in their own unique style is what will leave you impressed. 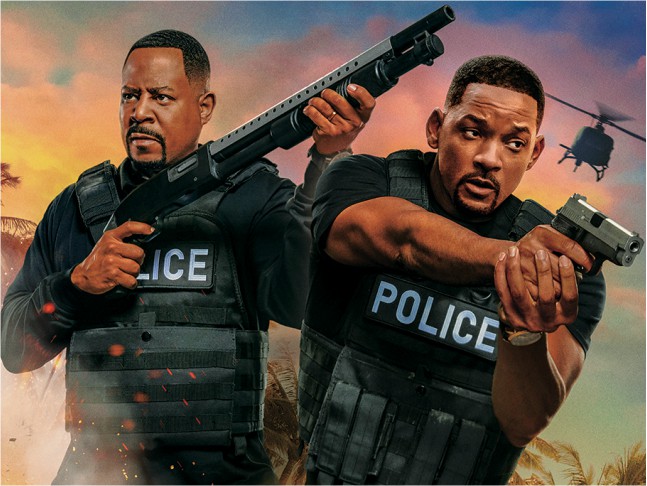 Will gives a spectacular performance and it doesn’t come off as a surprise. On point comic timing, commendable action, and great acting skills help him shine in this cop drama. Martin, on the other hand, compliments Will effortlessly. His punch lines are amazing as so are his expressions. Due credit to the supporting cast - Kate del Castillo, Paola Núñez, Jacob Scipio, Charles Melton, Alexander Ludwig, and Vanessa Hudgens. 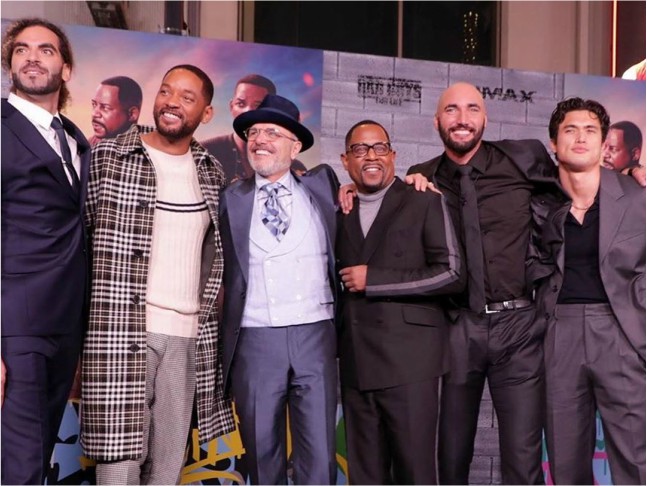 Bilall Fallah and Adil El Arbi's direction is crisp and sleek. However, the screenplay by Chris Bremmer, Peter Craig, and Joe Carnahan could have been better. The plot of the story is quite obvious and confusing at times but Will and Martin manage to grab our attention, whenever necessary. Music by Lorne Balfe adds to the mood and tone of the film. Cinematographer Robrecht Heyvaert captures the blowing up cars and chase sequences with much-required thrill.

Loaded up with action and a double helping of leading-man charisma, Bad Boys For Life is a good watch filled with entertainment. 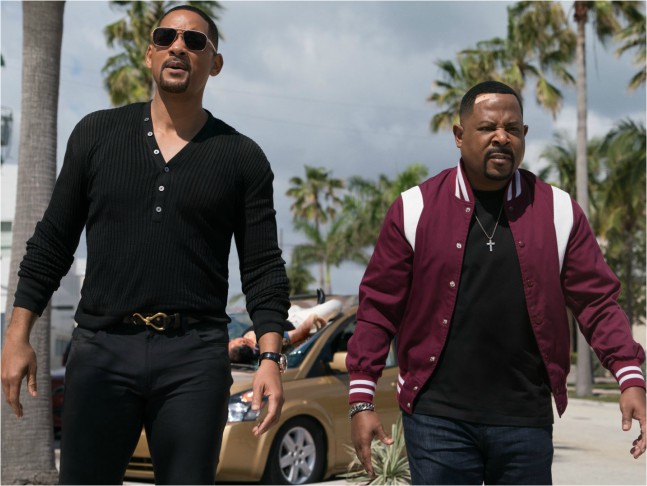 Not so much bad Bad Boys, more like good Bad Boys!