Advertisement
HomeHOLLYWOODReviews‘The Extraordinary Journey of the Fakir’ Review: A 'feel-good' film with Dhanush as an unsatisfying lead and clichéd tropes

‘The Extraordinary Journey of the Fakir’ Review: A 'feel-good' film with Dhanush as an unsatisfying lead and clichéd tropes

Film: The Extraordinary Journey of The Fakir

The Extraordinary Journey of the Fakir features Southern superstar Dhanush in the lead. The film is based on the novel The Extraordinary Journey of the Fakir Who Got Trapped in an Ikea Wardrobe by French author Romain Puertolas. It is a story of a fakir or magician who ends up going on a series of adventures full of twists and turns around the globe to get back to the woman he loves.

Playing the titular character, Dhanush steals the show. Ajatashatru Lavash Patel starts off by meeting three kids being sent off to juvenile prison and kicks off his 'tragic story'. With an absent father and a mother who works day in and day out, Ajatashatru or Aja soon realizes he is poor. The entire film revolves around his journey and might even make you shed a few tears but it lacks a certain punch. Fans of the actor are already aware of the wide range of Dhanush's acting skills but director Ken Scott fails to make the most out of him. Viewers will immediately connect to this underdog persona and the hope this fakir instils in you will remain long after the credits roll out. Aja moves from Mumbai to the Mediterranean in the span of a few days while trying to make it back to Paris to reunite with Marie, a woman he met once in a furniture store but is convinced to be his true love. His unrelenting spirit and optimism are to be credited in today’s day and age when love has become a fleeting emotion. The change in his character towards the end is shown by him giving back his riches to people at a refugee camp in Libya. It is a powerful moment but alas, with a lost potential. Aja as a child played by Hearty Singh is moving but the rest of the cast including the incredible Barkhad Abdi are one-dimensional. 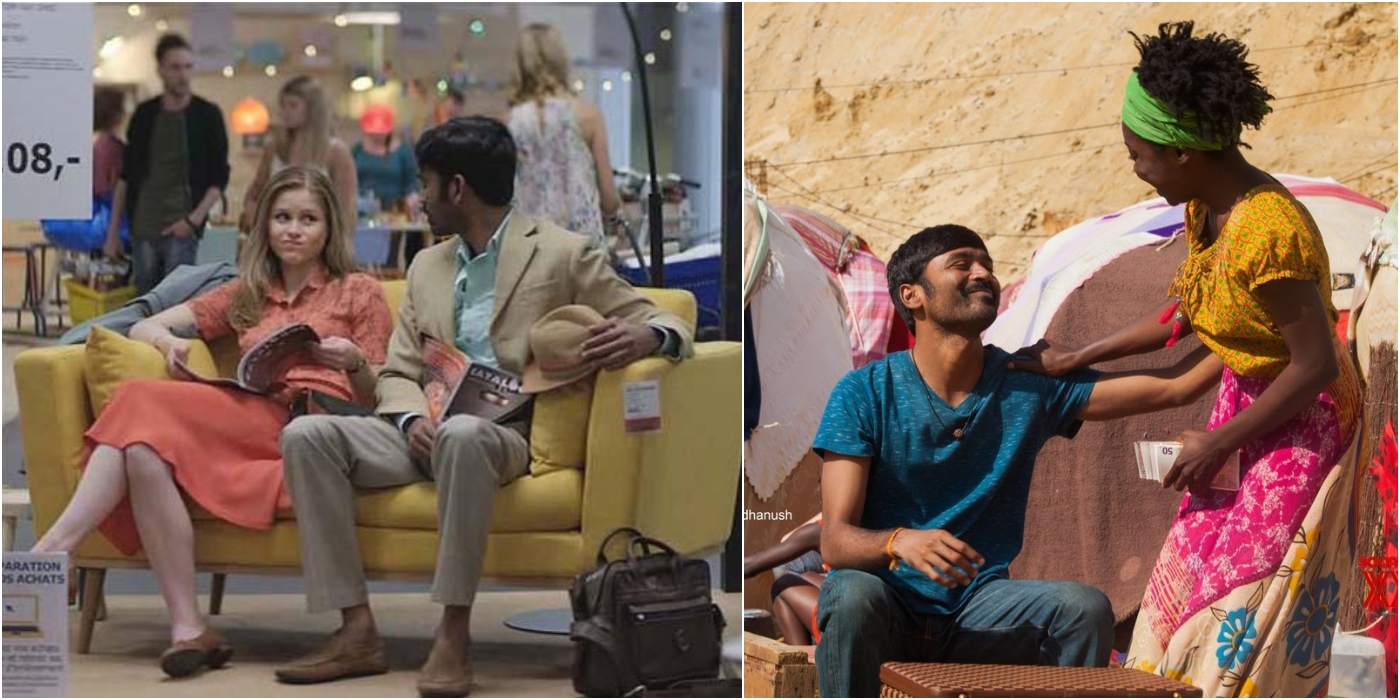 ….Fakir doesn't promise on being more than a 'feel-good film' and that's one of its strongest points. Ken uses a box or rather ‘wardrobe’ full of clichéd tropes including the classic part where India is shown in its stereotypic view with ‘its colours and sounds’ and song-and-dance sequences. There’s even a whole bit on how Marie’s roommate Rose ‘wants to be a lesbian’. The fact that either of the writers felt it was funny to make a significant aspect of the LGBTQ community the butt of the joke during the Pride month is baffling and offensive, to say the least. Even the potential to bring meaning with bits on the refugee crises and the dangers of immigration are unused. 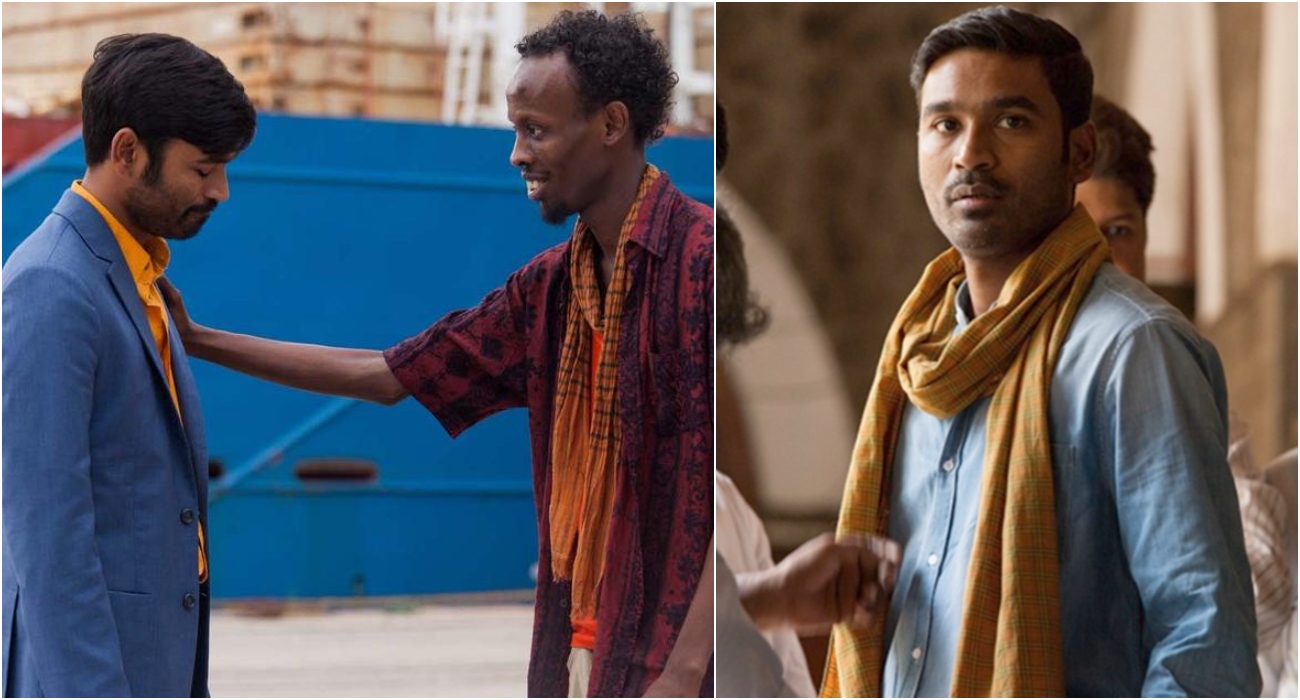 The Extraordinary Journey of the Fakir takes its viewers on an adventure around the world while not making full use of Dhanush’s wide range of acting abilities. From jokes that miss the mark of being funny by a thread to the overuse of tropes, this feel-good film is a one-time watch only.

PeepingMoon.com gives The Extraordinary Journey of the Fakir 3 Moons