It was a promotional spree for several B-town stars as they graced Salman Khan's Bigg Boss 13 to cheer for their upcoming films. During Salman's Weekend Ka Vaar episode, which will be telecasted tonight, Kajol, Ajay Devgn and Kangana Ranaut made an appearance.

Kajol and Ajay arrived to promote their upcoming film Tanhaji which release on January 10, 2020. 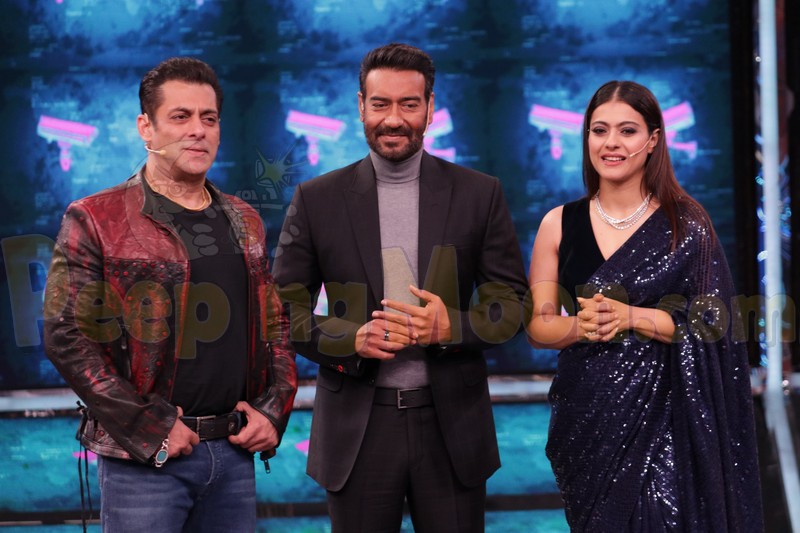 Kangana, on the other hand, rooted for her film Panga which releases on January 24, 2020. 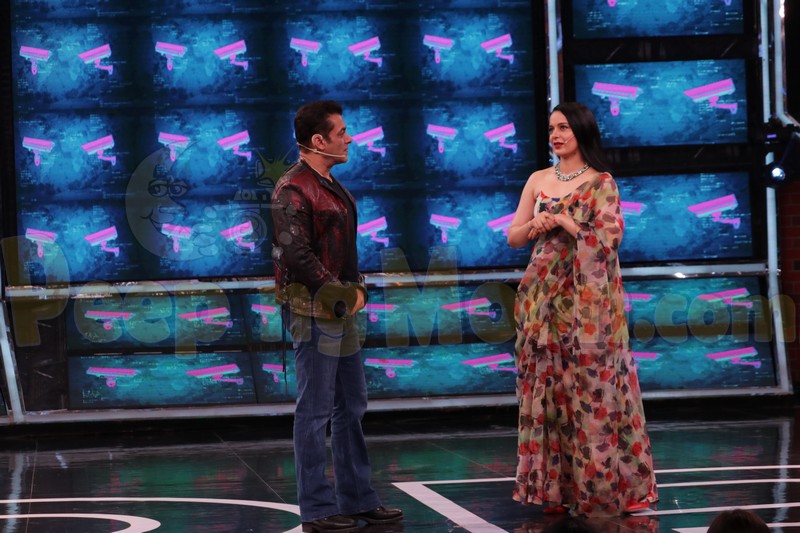