Rajkummar Rao and Mouni Roy have been keeping on their toes with a hectic promotional schedule for their upcoming film Made In China. And as the film inches closer to its release, the actors took the promotions to television. Rajkummar and Mouni, on Monday, stepped out twice to cheer for Made In China and made a beautiful splash in the city with their appearance. Earlier in the day, Rajkummar and Mouni were clicked by our shutterbugs on the sets of Star Plus' popular dance reality show Nach Baliye 9.

For the outing, Rajkummar opted for a kurta while Mouni stunned in a pastel peach coloured heavily mirror embellished lehenga. Posing for the cameras, the actors painted a gorgeous picture. 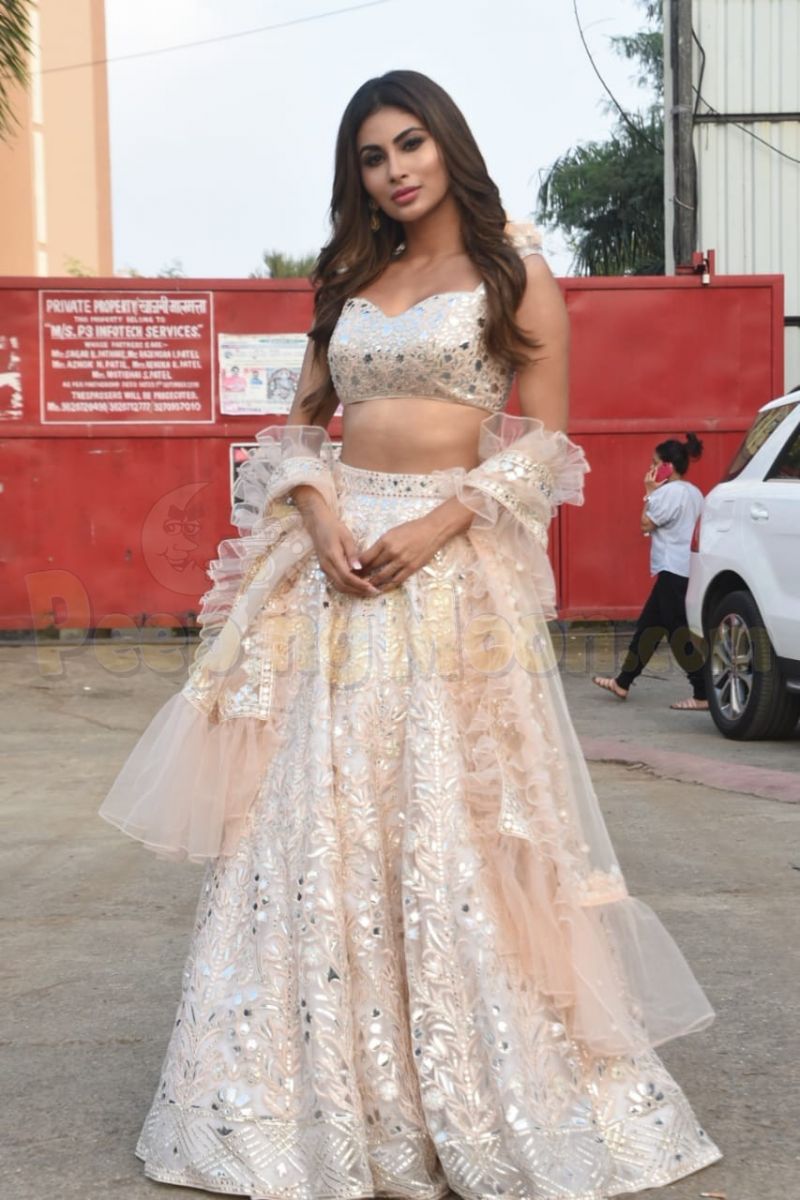 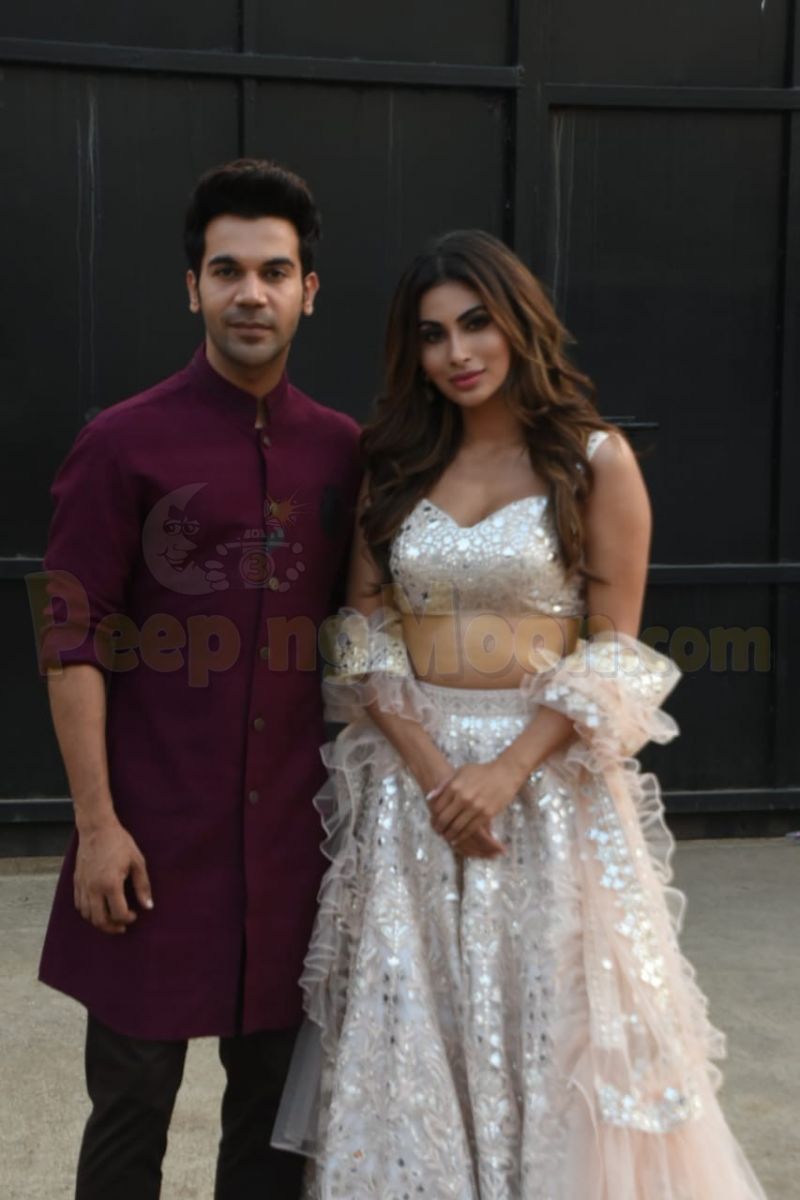 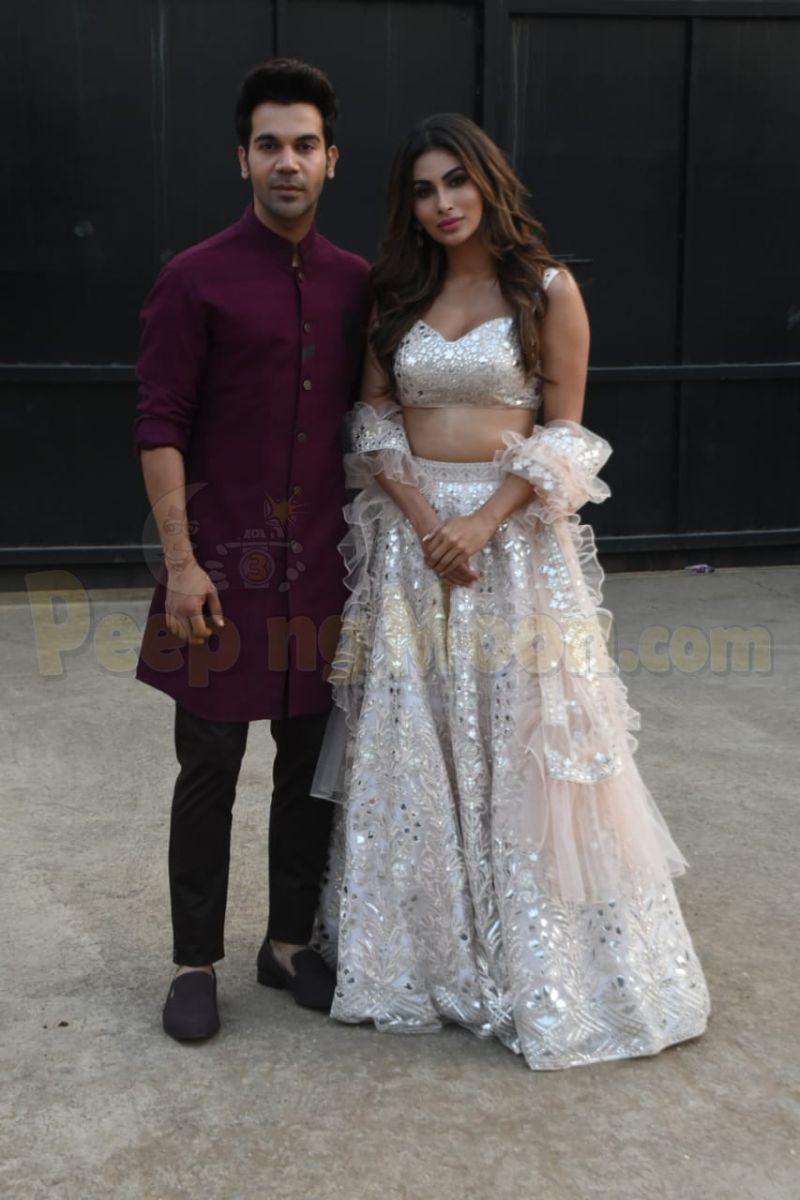 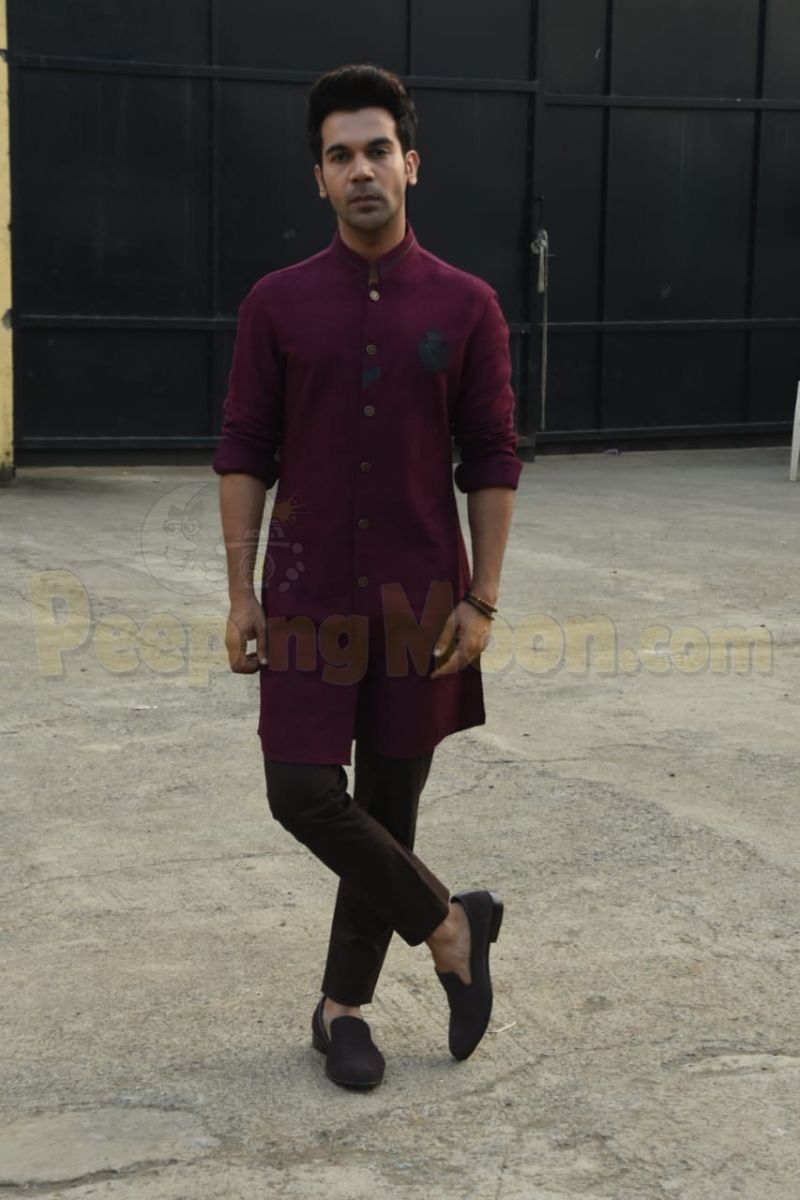 Soon after, Rajkummar and Mouni shot for a special Dussehra segment for the channel Colors where they matched steps to songs. The special segment called Sitaaron Ki Vijaydashmi will have Rajkummar, Mouni along with Boman Irani, who also stars in Made In China, answer questions and give interesting insights into the festival. For the shoot, Mouni opted for pastel pink saree with ruffles while Rajkummar looked smart kurta and jacket. 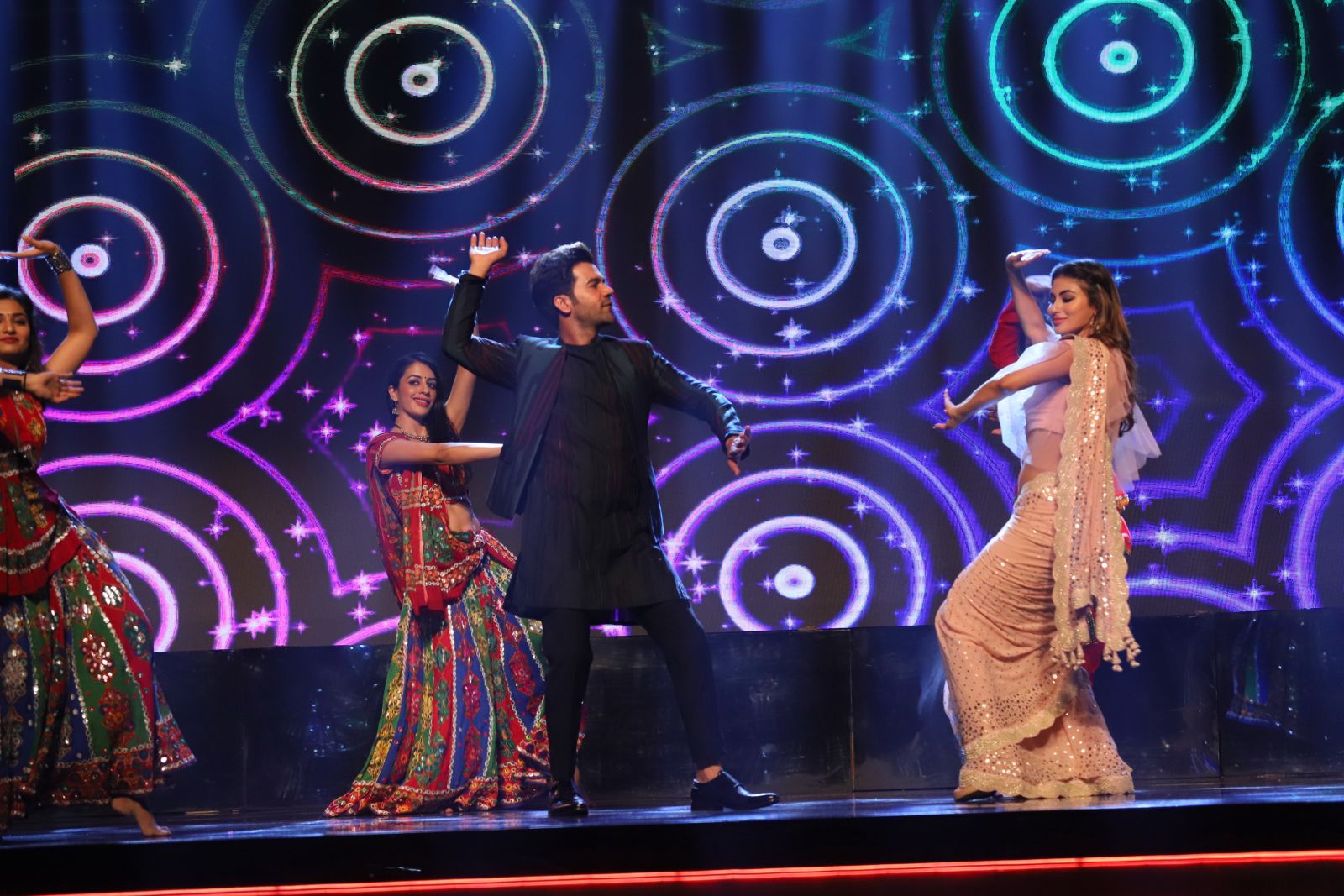 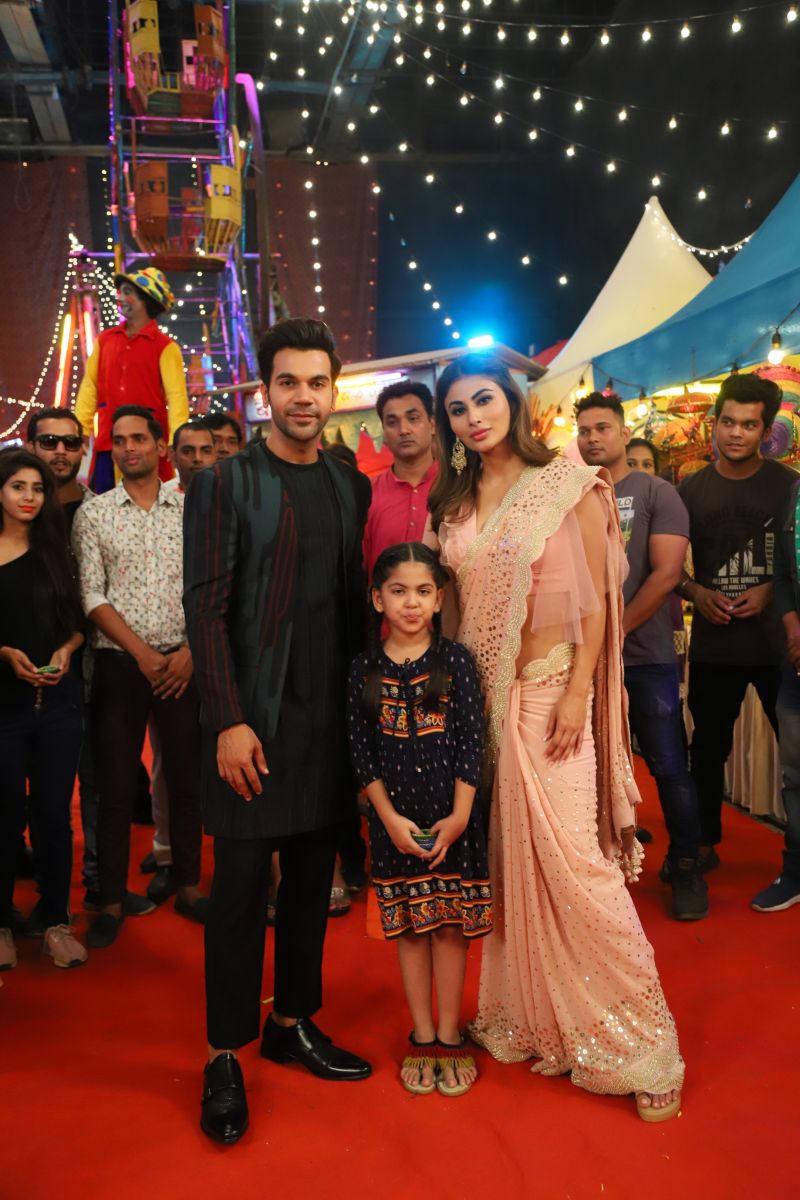 Speaking of Made In China, the film revolves around Raghu, a Gujarati businessman who travels to China for business opportunities and returns with the idea of selling soup to the world. The film is scheduled to release on October 25, 2019. The film, apart from Rajkummar and Mouni, stars Sumeet Vyas, Paresh Rawal, Gajraj Rao, Boman and Amyra Dastur. It is directed by Mikhil Musale and produced by Dinesh Vijan under the banner, Maddock Films.