Kareena Kapoor Khan’s dance reality show Dance India Dance 7 is nearing its end and the finale episode will end the show with a bang as Priyanka Chopra Jonas will make an appearance. Priyanka who is gearing up for the release of her film The Sky Is Pink shot for the episode today and looked oh-so-gorgeous posing with Kareena.

The two glamorous ladies looked super hot in their chosen outfits. While Kareena wore a luxe pastel gown, Priyanka wore a suit-style dress. Check out their pictures below. 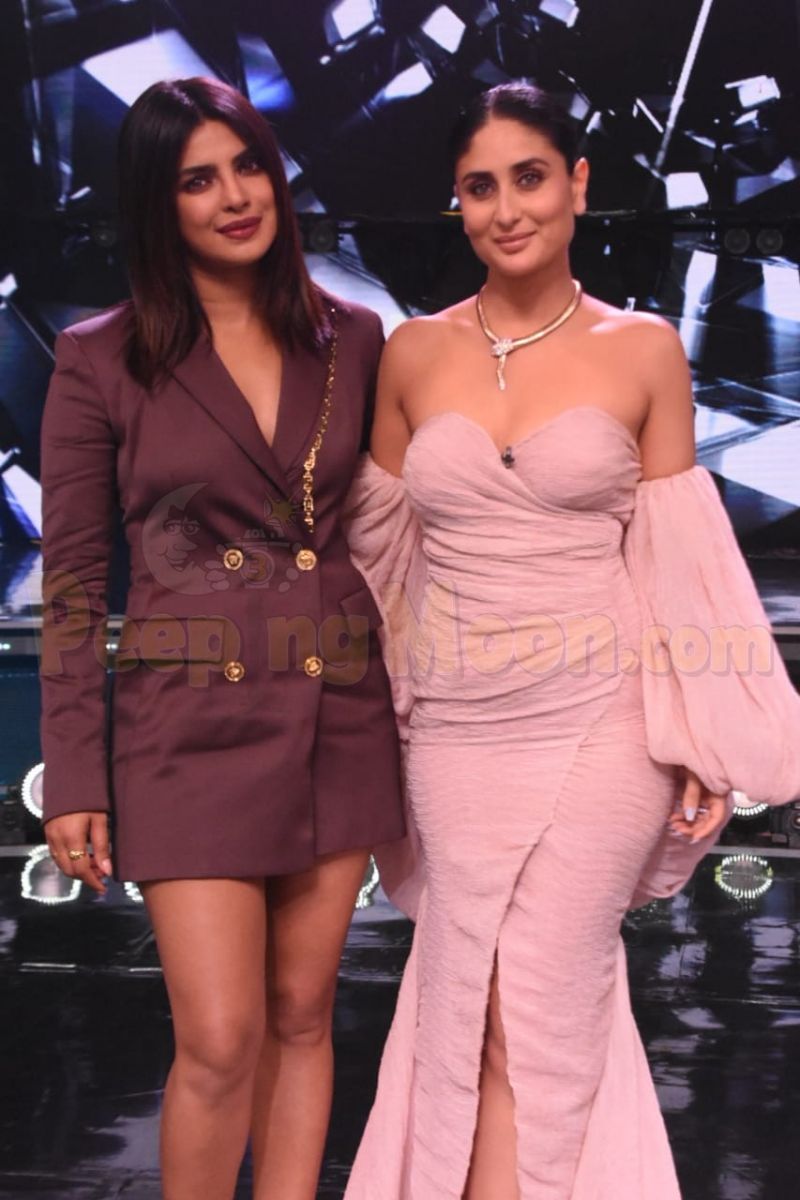 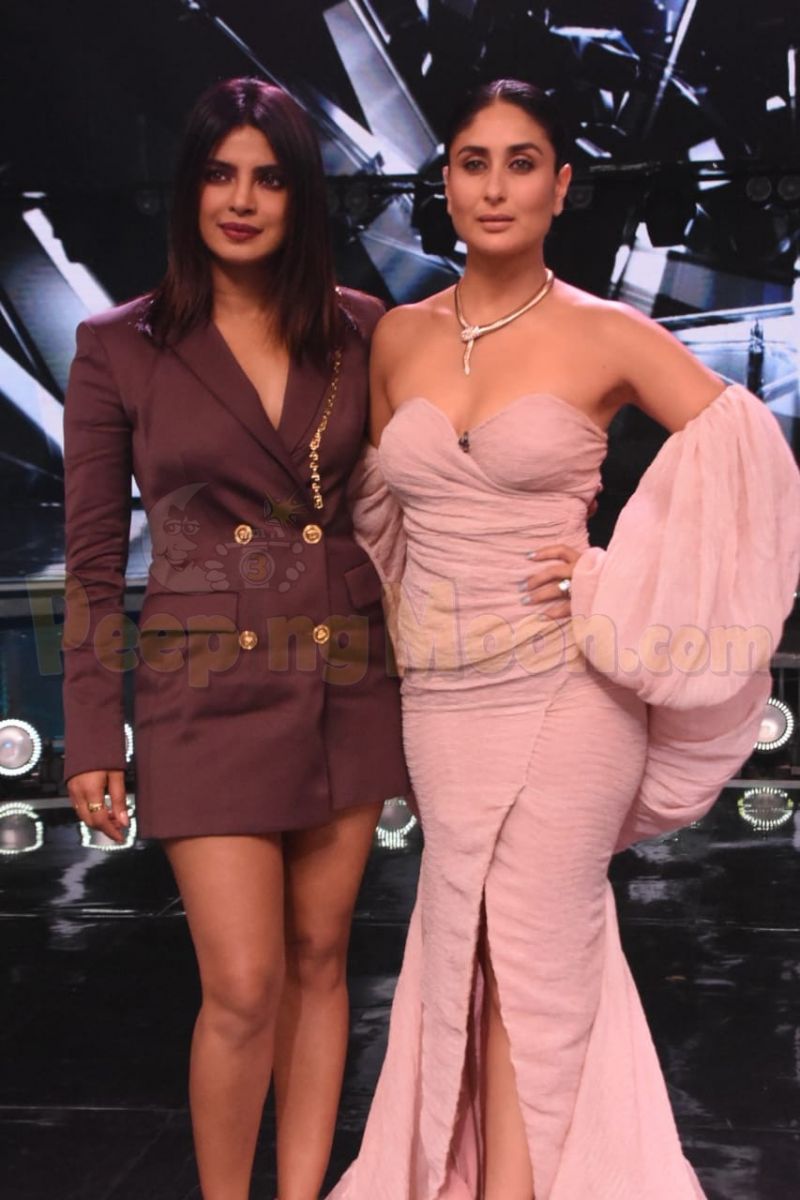 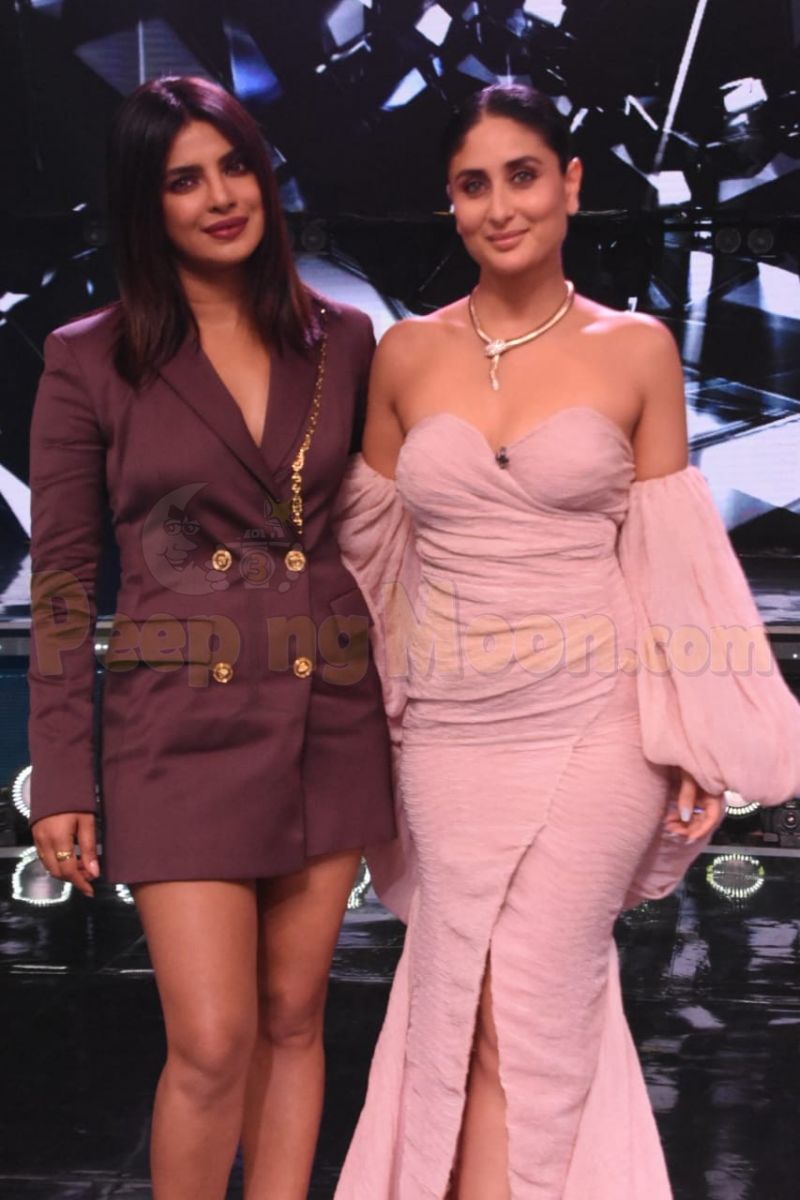 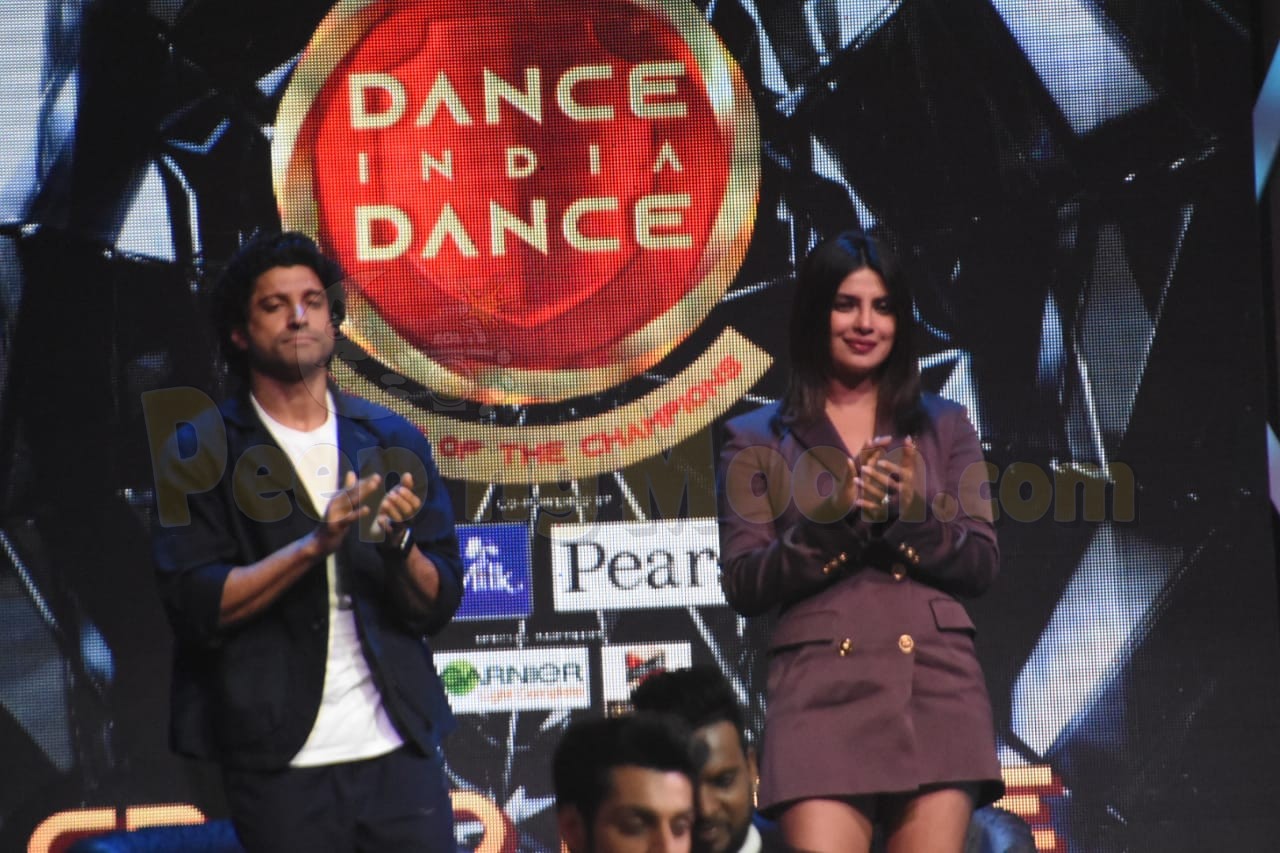 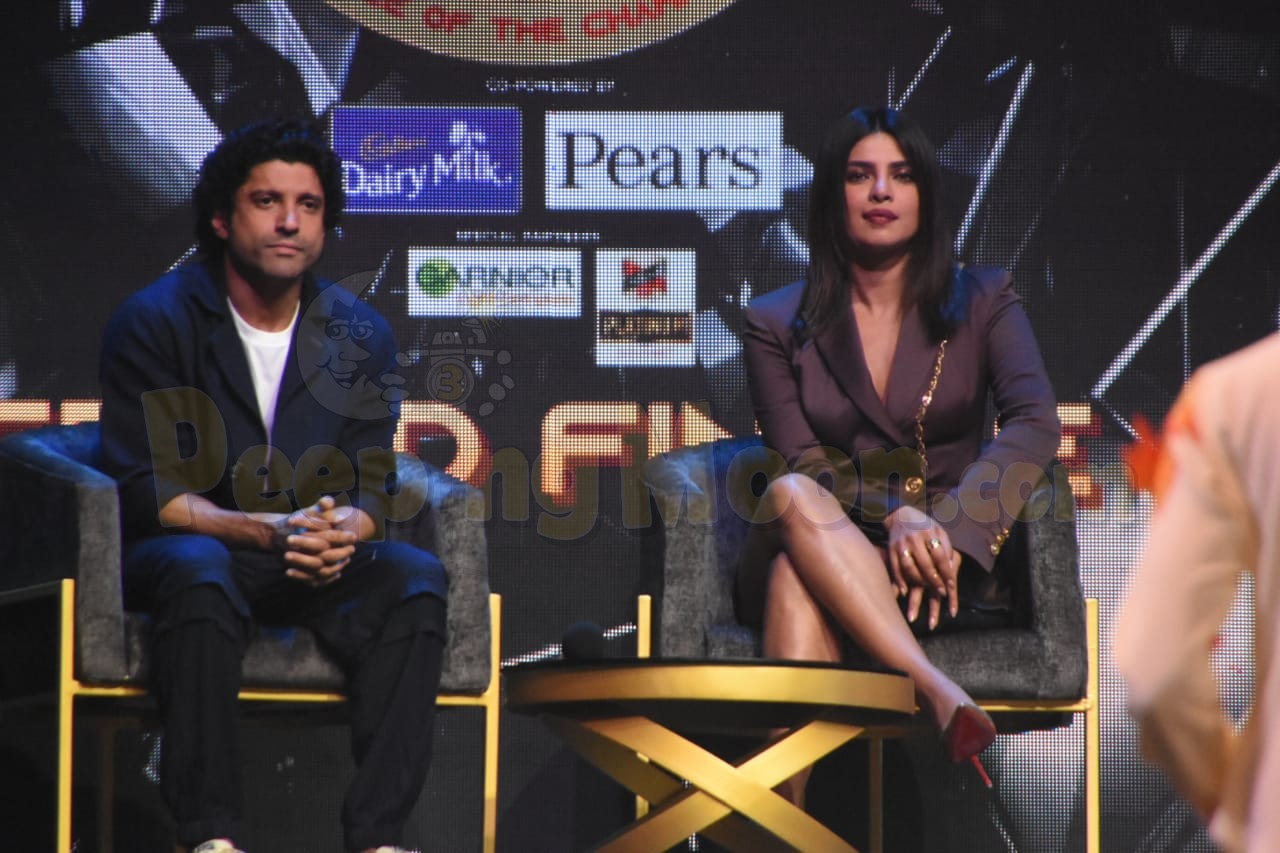 The actresses who starred in Aitraaz have mended their differences and made an appearance on Karan Johar’s chat show Koffee With Karan recently as well. The episode will also feature Farhan Akhtar who stars opposite Priyanka in The Sky Is Pink.