Our shutterbugs clicked the popular television couple Jay Bhanushali and Mahhi Vij on Friday as they headed back home with their newborn daughter. The couple welcomed their first child, a baby girl on August 21, 2019. The new parents seemed to be over the moon as they stepped out of the hospital with their little munchkin. Upon spotting the cameras, Jay and Mahhi flashed their happy smiles as their daughter was fast asleep in her daddy’s arm. 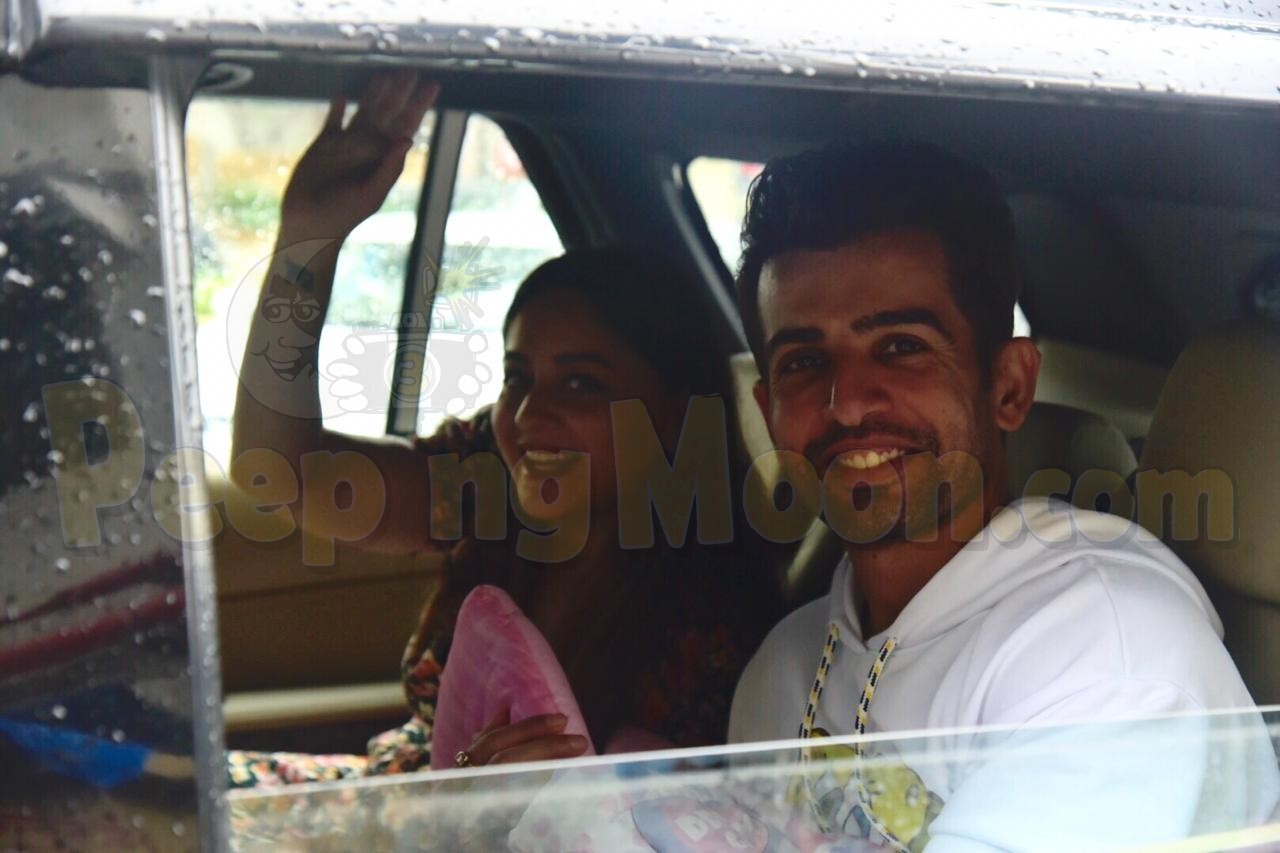 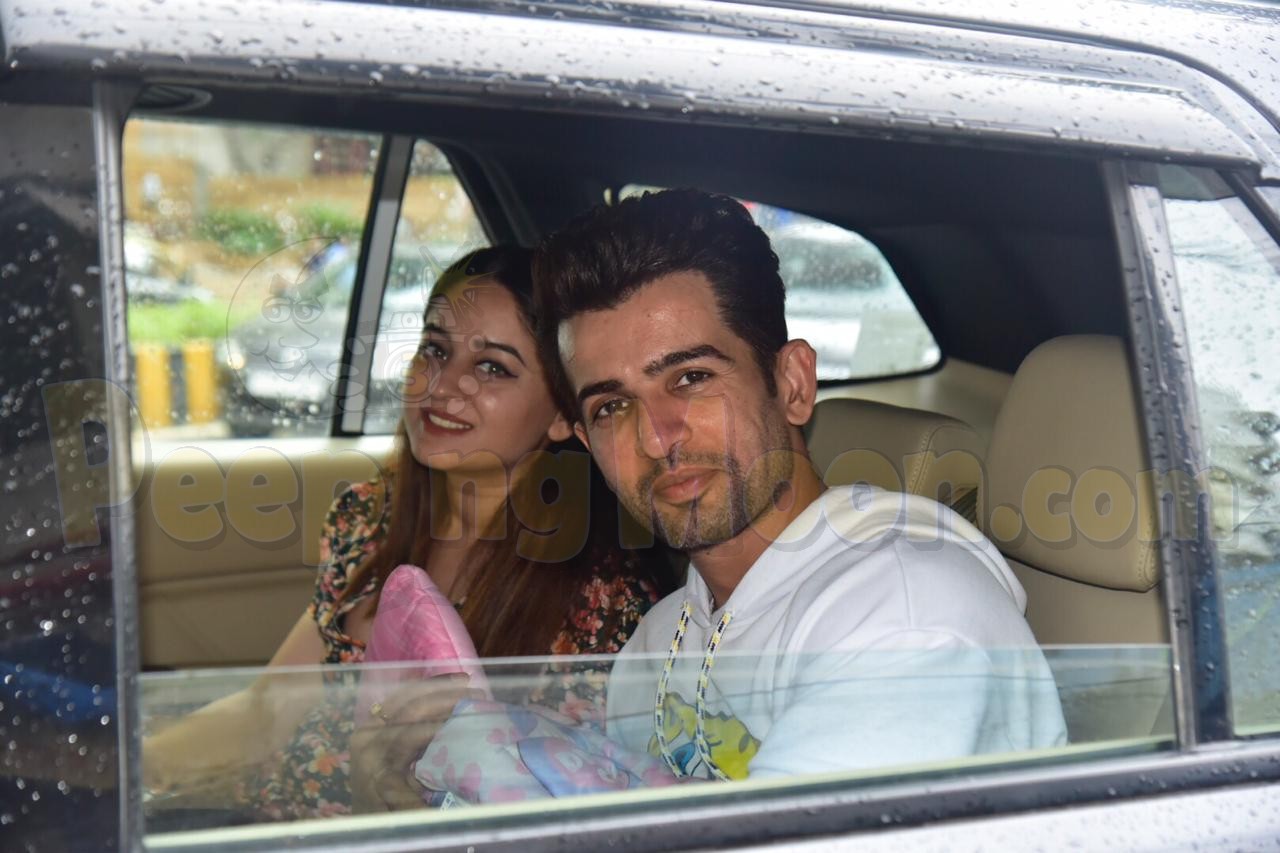 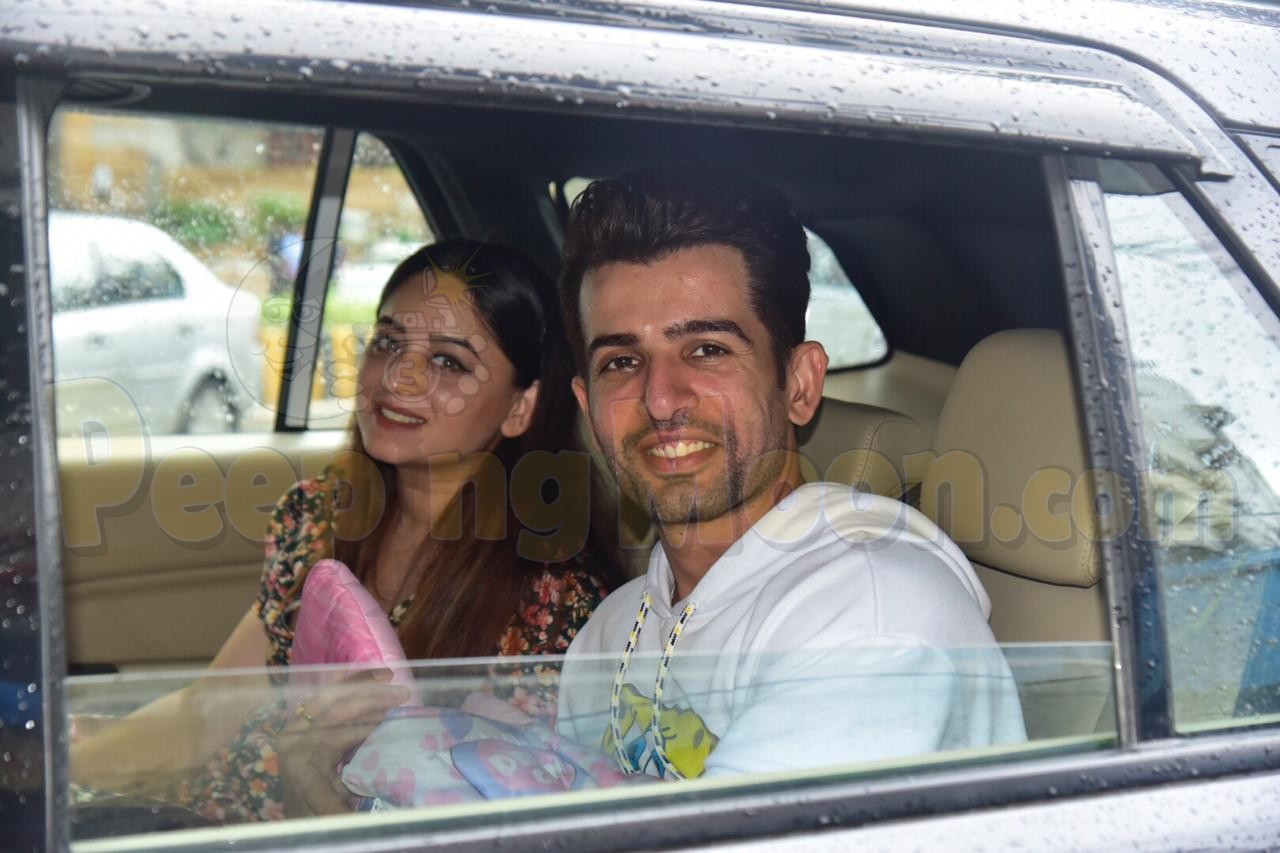 Recommended Read: Jay Bhanushali and Mahhi Vij share the first glimpse of their daughter, asks fans to suggest a name

The little girl is Jay's and Mahhi's first biological child together. The couple had earlier adopted their caretaker’s children.