As 2019 comes to an end, it is time to reflect on the major controversies that made the headlines this year. From Anu Malik’s exit from Indian Idol 11 due to #MeToo allegations to Shweta Tiwari’s accusation of domestic violence against husband Abhinav Kohli, this year too witnessed a lot of controversies.

Check out the top 10 controversies that created a big stir in the Indian television industry in 2019. Take a look: 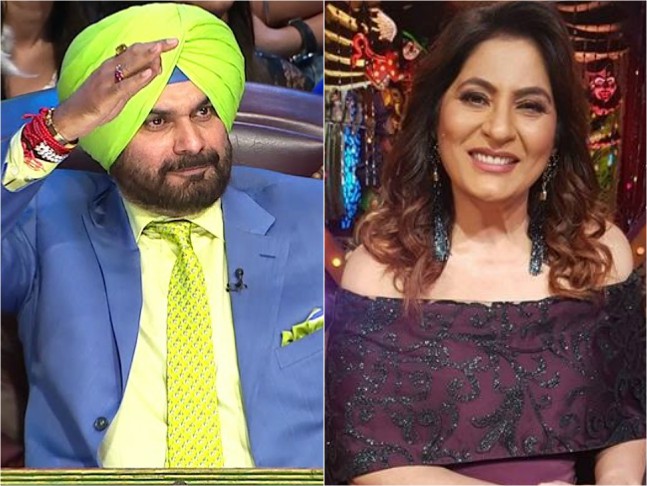 Former cricketer Navjot Singh Sidhu’s pro-Pakistan remarks after the Pulwama attack in February this year received a lot of flak and all across different social media platforms. Sidhu had commented, “For a handful of people, can you blame the entire nation and can you blame an individual? It (the attack) is a cowardly act and I condemn it firmly. Violence is always condemnable and those who did it must be punished.” Post his comment; fans demanded his removal from The Kapil Sharma Show. Hashtags like #BoycottSidhu and #RenoveSidhuFromTKSS started trending all over the internet. Obviously, the makers (Salman Khan and the team - the producers) had no choice but to sack him from the show. Later on, he was replaced by Archana Puran Singh. 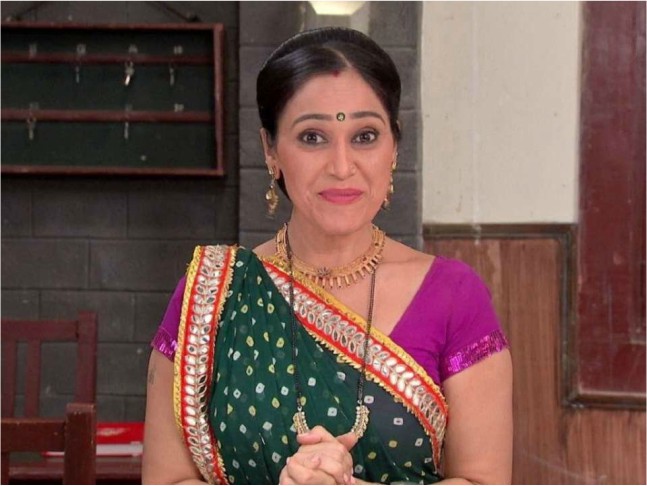 Disha Vakani has been missing from Taarak Mehta Ka Ooltah Chashmah for more than two years now. A few months back, there was a buzz about her full-fledged comeback; however, she shot for only one episode n October 2019 and grabbed eyeballs. Reportedly, Disha’s husband Mayur Padiya was not convinced with her comeback and there was a fall out between producer Asit Modi and the actress. The final announcement on the same is yet to be made but fans are hoping for her to make a comeback soon.

Faisal Khan's and Muskaan Kataria's breakup due to infidelity 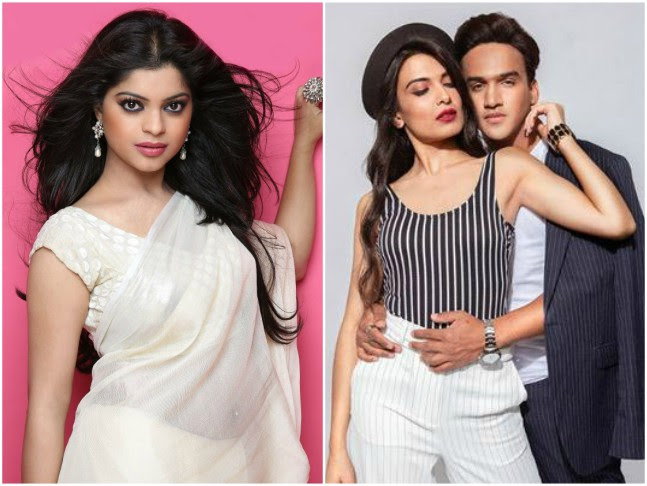 Nach Baliye 9's youngest couple Faisal Khan and Muskaan Kataria is no longer together. Muskaan accused her long-time boyfriend of infidelity which led to their break up back in September this year. Few reports suggested that Faisal was dating his co-star Sneha Wagh; however, both denied this news. Faisal and Muskaan ended on an ugly note and made several headlines for their unpleasant split. 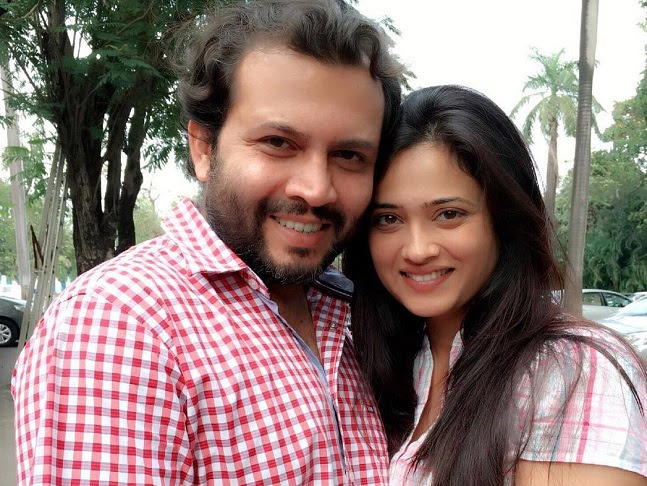 All was good until Shweta Tiwari filed a police complaint against husband Abhinav Kohli for domestic violence back in August this year. According to reports, Shweta was having issues in her marriage for quite some time but things got out of hand when Abhinav slapped Shweta's daughter Palak under the influence of alcohol. The actress also informed the police that Abhinav has drinking problem. Shweta, on the other hand, received a lot of flak on social media as people trolled her saying that even her second marriage didn't work. the actress hit back saying "only strong people can take a stand and speak up". Shweta now lives separately with daughter Palak and son Reyansh Kohli.

I'm appalled at this insta story of @jiteshpillaai Maybe, you had things ready for you maybe you didn't have a humble beginning, maybe you did....but I think hobnobbing with the gliterati you have forgotten your roots. This is the same chandivali studios where @iamsrk sir #naseeruddinshah sir @anupampkher ji @ektaravikapoor @sushantsinghrajput have come up the hard way and made a name for themselves. We all are very proud of @realhinakhan and for this achievement. We all are with you girl. And #jiteshpillai If you can't say anything nice pls be gracious to not pass such snide remarks.

TV actress Hina Khan had made a glamorous appearance on the prestigious red carpet of 72nd Cannes Film Festival in May 2019. But things took an ugly turn when back home, a renowned editor of a popular entertainment magazine mocked her for her red carpet debut quoting "Cannes has suddenly become Chandivali studios kya?" on his social media page. This did not go down well with the TV fraternity who stood in her support, including actor Salman Khan, until the editor rendered an apology. Hina, on the other hand, tweeted in her defence saying, "I will make my own PLACE. My promise, a proud outsider from my Chandiwali studios". 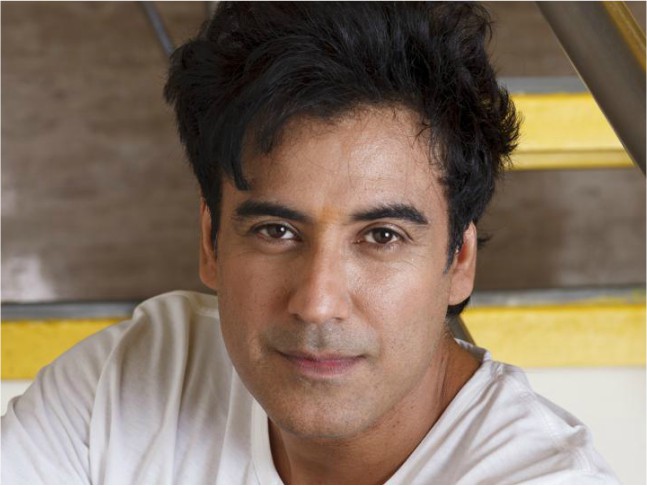 Singer-actor Karan Oberoi was accused of raping a 34-year-old woman on the pretext of marriage and blackmailing her with a video clip. He was arrested on May 6 and after a month was granted bail by the Bombay High Court on a bond of Rs 50,000. Later on, after investigation, it was revealed that the complaint had staged the attack to show the accused in a bad light. The complainant was then arrested by the Mumbai police. Music composer and singer Anu Malik had been receiving severe backlash from a number of people for returning to Indian Idol this year in October this year, despite the ongoing #MeToo accusation against him. Singers like Sona Mohapatra and Neha Bhasin, expressed their outrage on social media and also criticized the channel for the same. After much hue and cry, Anu was shown the exit door. He was later on replaced by singer-composer Himesh Reshammiya.

Siddharth Sagar and Subuhi Joshi call off their engagement 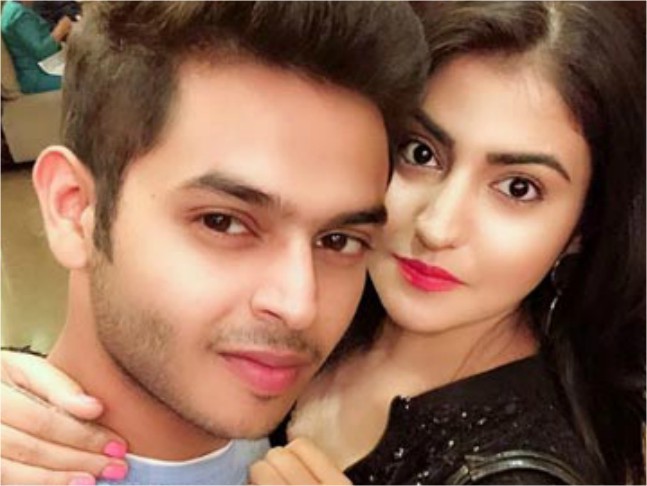 Comedian Siddharth Sagar and fiancé Subuhi Joshi called off their engagement over domestic violence issues in May this year. The two had got engaged in an intimate ceremony in Delhi in November 2018. Siddharth aka Selfie Mausi was earlier in the news when he accused his own parents of mental harassment and had filed an NC against his family. Sidharth Shukla is one of the popular faces of the Indian Television industry. He has a huge fan following and his entry into the Bigg Boss 13 house was a huge treat to his fans. His arguments with his former co-star and alleged girlfriend Rashami Desai in the house managed to grab the eyeballs of many. Apart from this, his violent behaviour with the other housemates has also brought him to the limelight. One cannot deny the fact that he is one of the controversial guys in the Bigg Boss 13 house. 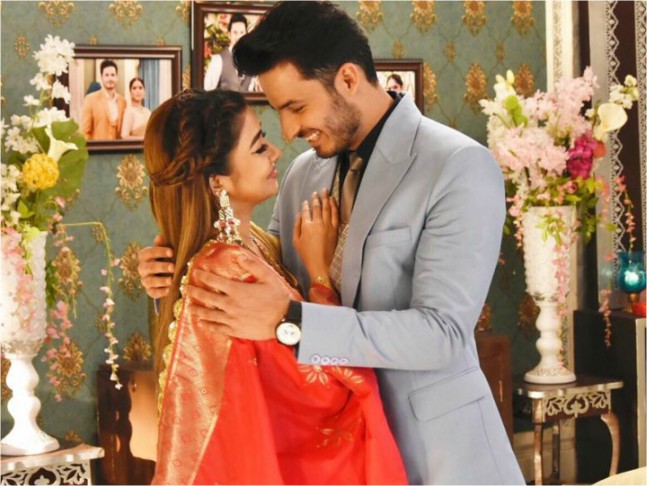 TV actress Tina Dutta had alleged that her co-star Mohit Malhotra touched her inappropriately during the shoot of their serial, Daayan in February this year. The actress complained to the producers that Mohit “behaved like a hooligan” on the set. Later, the makers of their show discussed the entire matter and sorted out their differences. Tinaa later declared in a statement that everything is normal between the two.