Vidya Balan is booked and busy like never before. After enthralling audiences with her nuanced performance in Suresh Triveni’s critically acclaimed Jalsa, the actress is set to return to the big screen again in a few months with Lovers, a Shirsha Guha Thakurta-directed relationship drama co-starring Pratik Gandhi, Ileana D'Cruz, and Sendhil Ramamurthy. Vidya will then be seen in Shakuntala Devi: The Human Computer director Anu Menon’s next murder mystery, which also stars Neetu Kapoor in the lead. Now, Peepingmoon.com has learned that Vidya has locked down one more project even before her upcoming Vikram Malhotra production starts shooting this month in the UK.

Industry sources have informed us that Vidya Balan has signed Luka Chuppi and Mimi director Laxman Utekar’s next women-centric drama. The film has tentatively been titled Waiting Room and will be produced by Dinesh Vijan of Maddock Films. "It’s a special project, and marks Vidya's first collaboration with Laxman and Dinesh. The film is set against the backdrop of the COVID-19 pandemic and will see Vidya dabbling in a genre she hasn’t explored before. It’s unlike any pandemic-based movie made so far in India and promises you a thrilling experience with a wildly realistic storyline backed by a strong dose of emotional quotient and powerpacked performance. Vidya recently signed on the dotted line and will start shooting for it after completing the Anu Menon crime drama," a source close to the development told us. 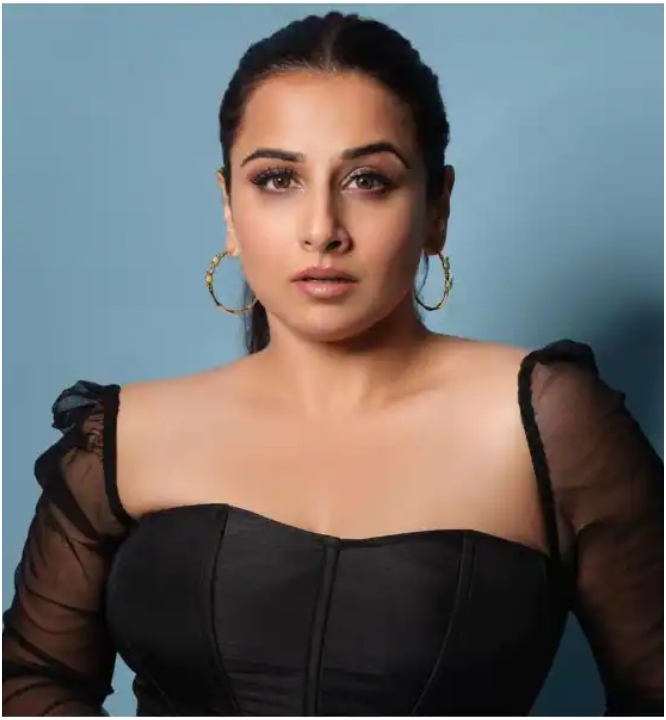 Producer Dinesh Vijan has been wanting to work with Vidya Balan for a long time and is believed to have offered her many projects in the past. But things never materialized, and they kept exploring scripts to collaborate on. This Laxman Utekar film finally fulfills Dinesh’s dream of working with Vidya, and he hopes to continue making movies with her thereafter. The director has started recce for the film and is simultaneously finalizing the rest of the cast as well. The film has been scheduled to get off the ground in June 2022.

Meanwhile, Laxman Utekar’s film, starring Vicky Kaushal and Sara Ali Khan, has been completed and is currently in post-production. The Dinesh Vijan production sees the young stars playing a married couple that longs for their own home apart from their extended family. How they use the Indian government’s flagship programme, Pradhan Mantri Awas Yojana (PMAY), to get their own home forms the crux of the story of this romantic, social-comedy. The film is likely to be released in theatres in late 2022.