Vicky Kaushal's upcoming horror drama Bhoot Part 1: The Haunted Ship has been the talk of the town since the announcement. The trailer of the film received a lot of appreciation and love from the audience. The actor is leaving no stones unturned to promote the film.

Now, ahead of the release this Friday, the makers of the scary-drama hosted a screening of the film at a theatre in the city. Several celebs like Janhvi Kapoor, Ishaan Khatter, Ananya Panday and Shanaya Kapoor attended it.

Janhvi was all smiles for the cameras as she arrived for the special screening. 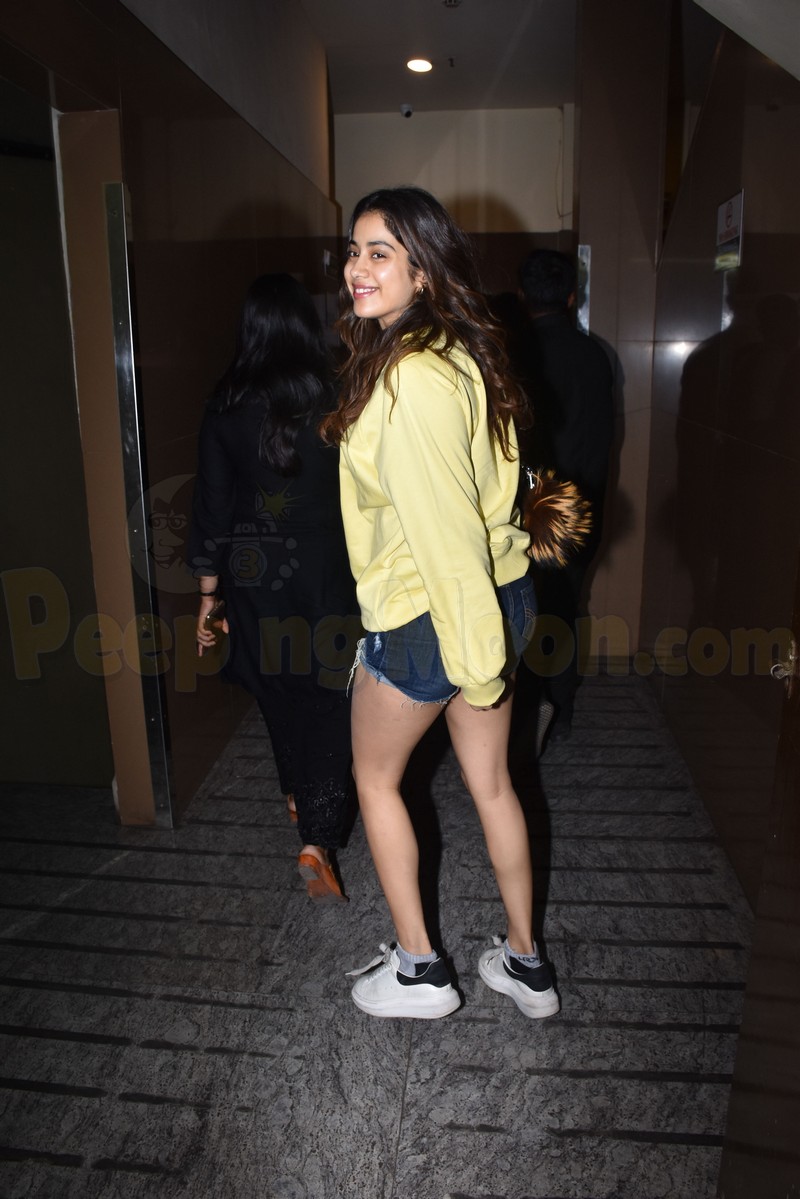 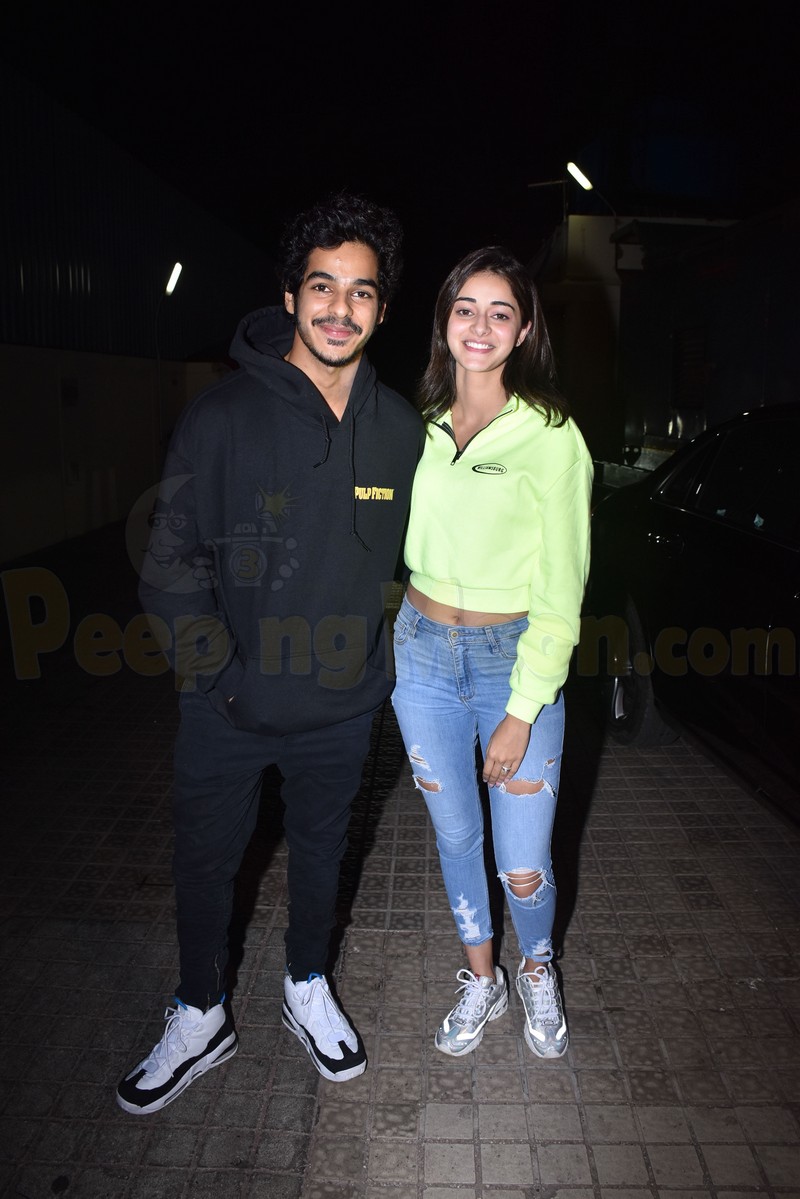 Shanaya was also present at the screening. 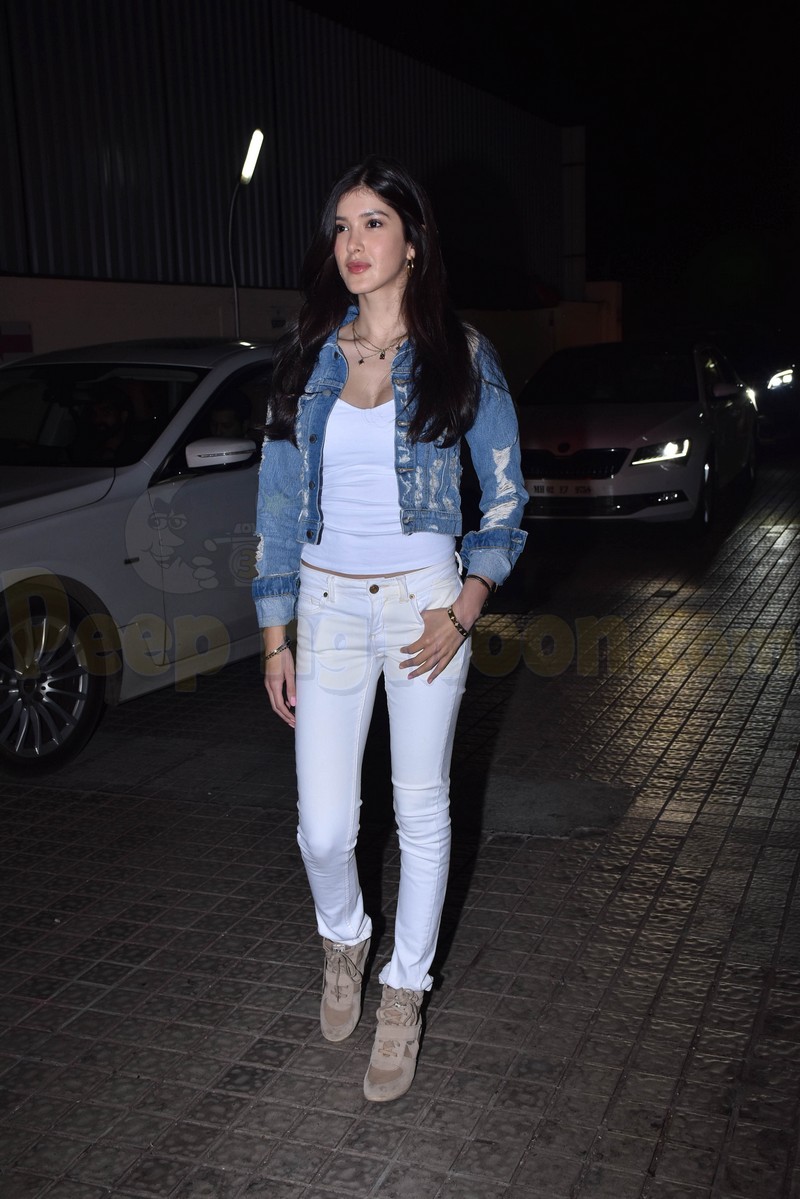 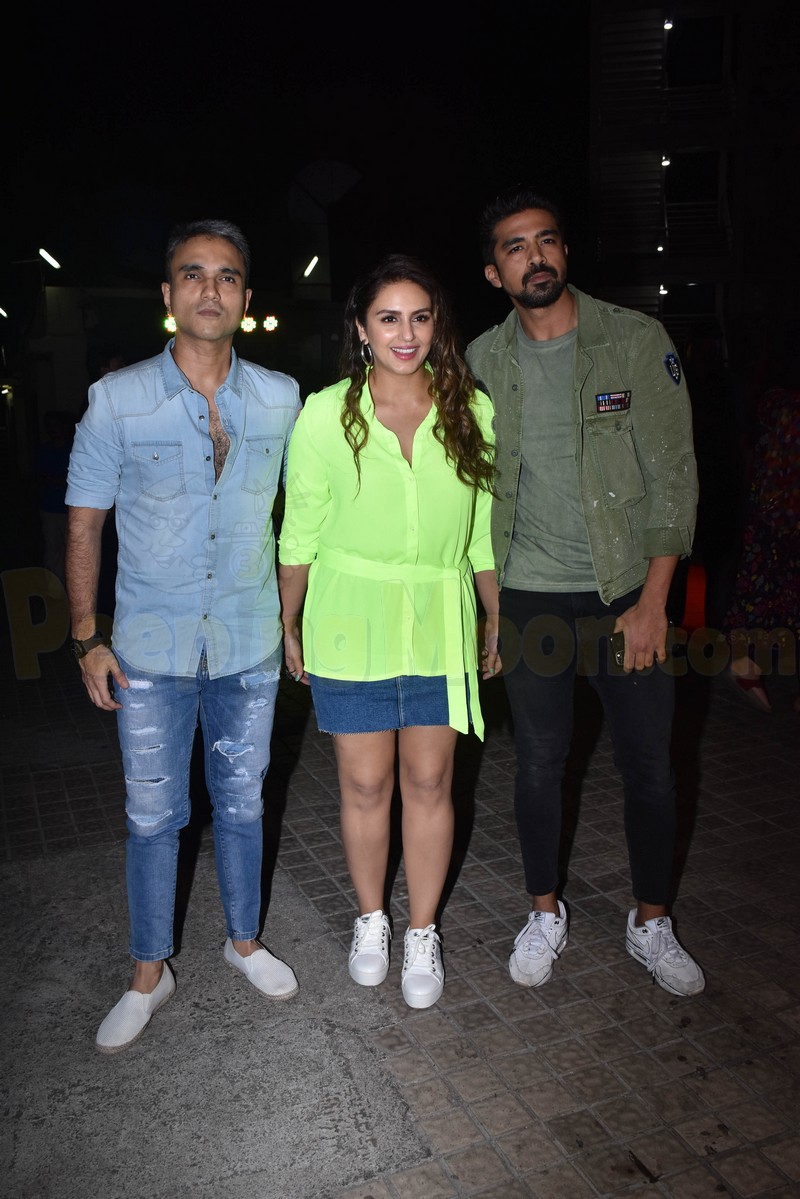 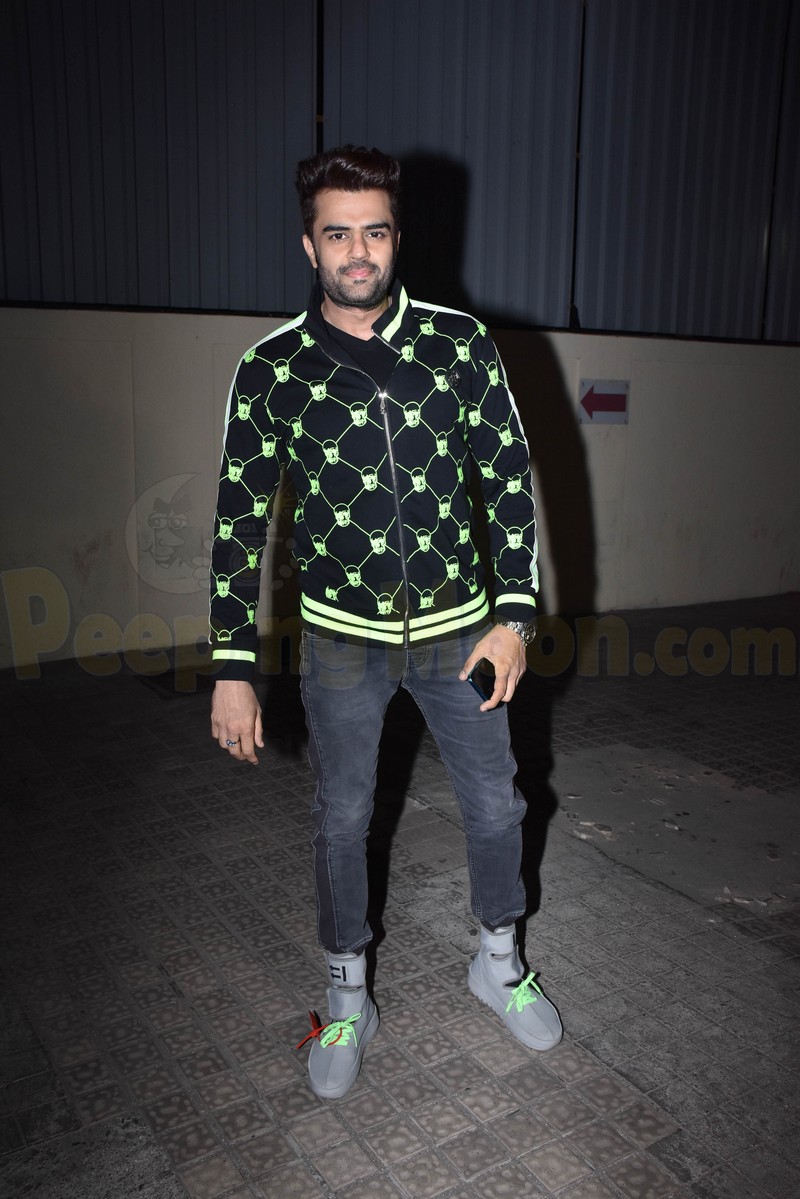 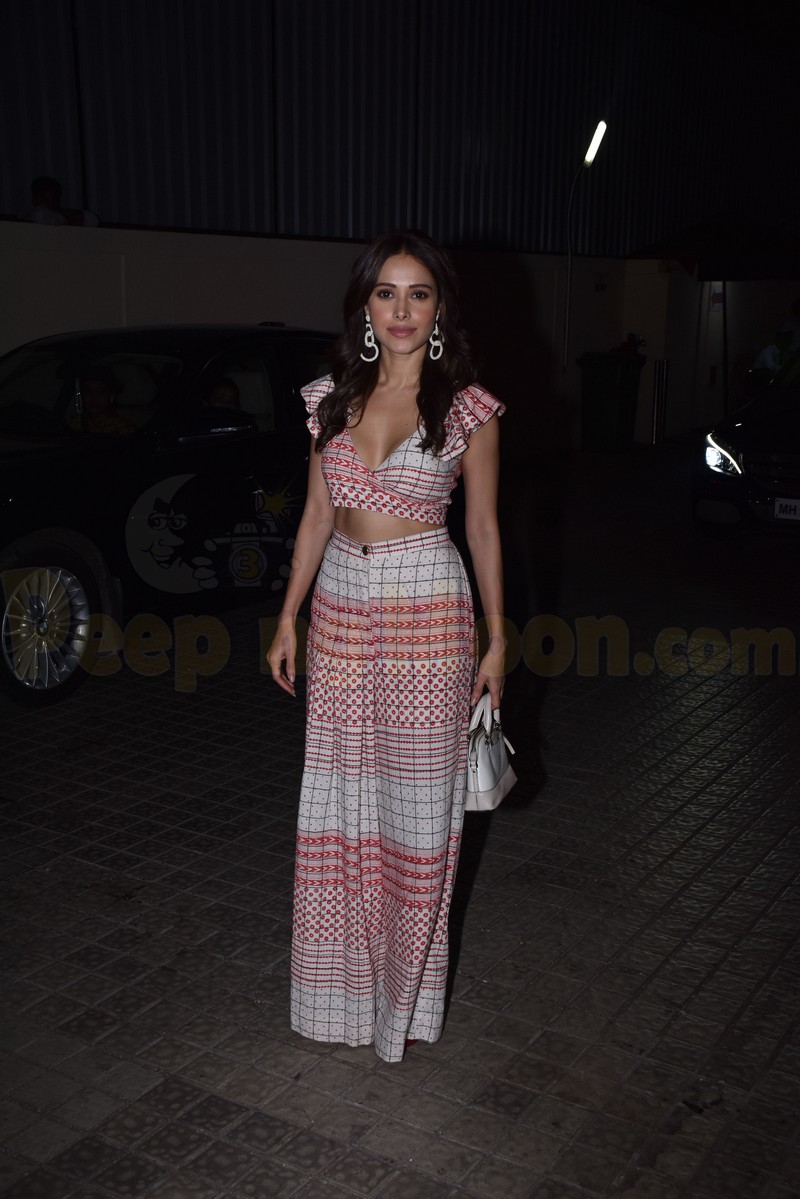 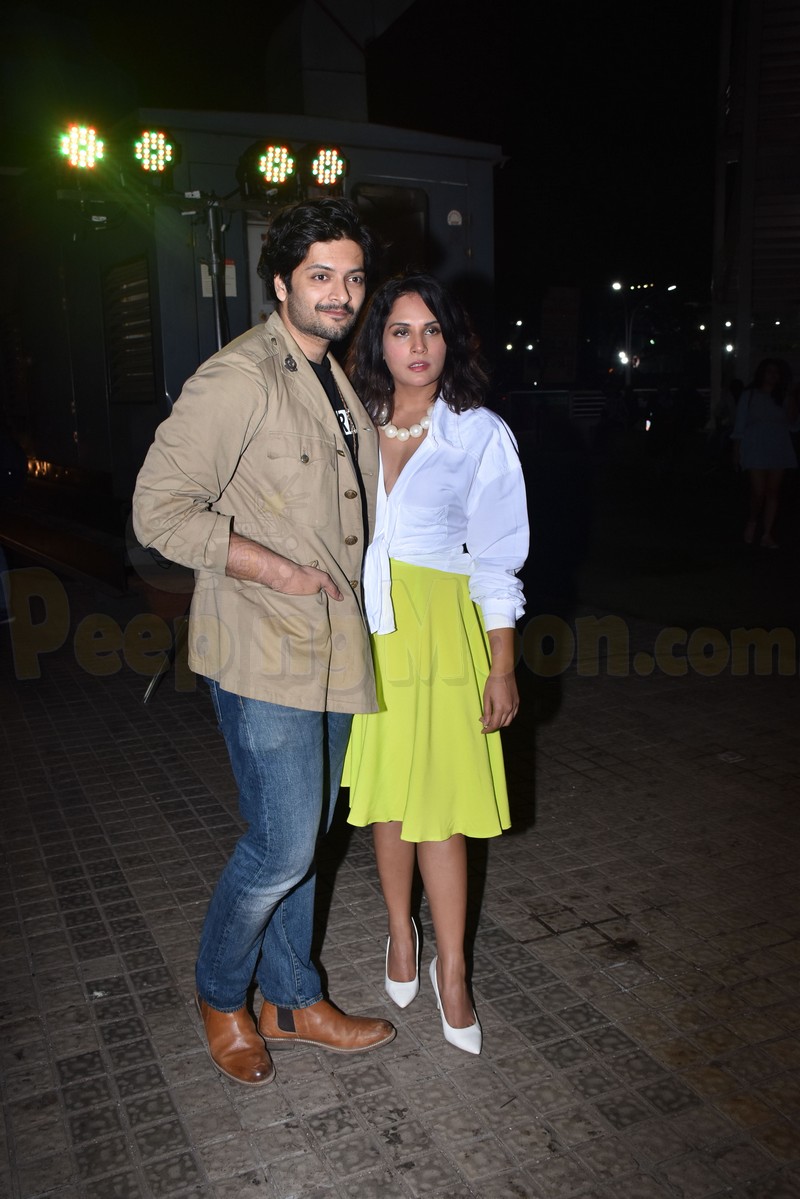 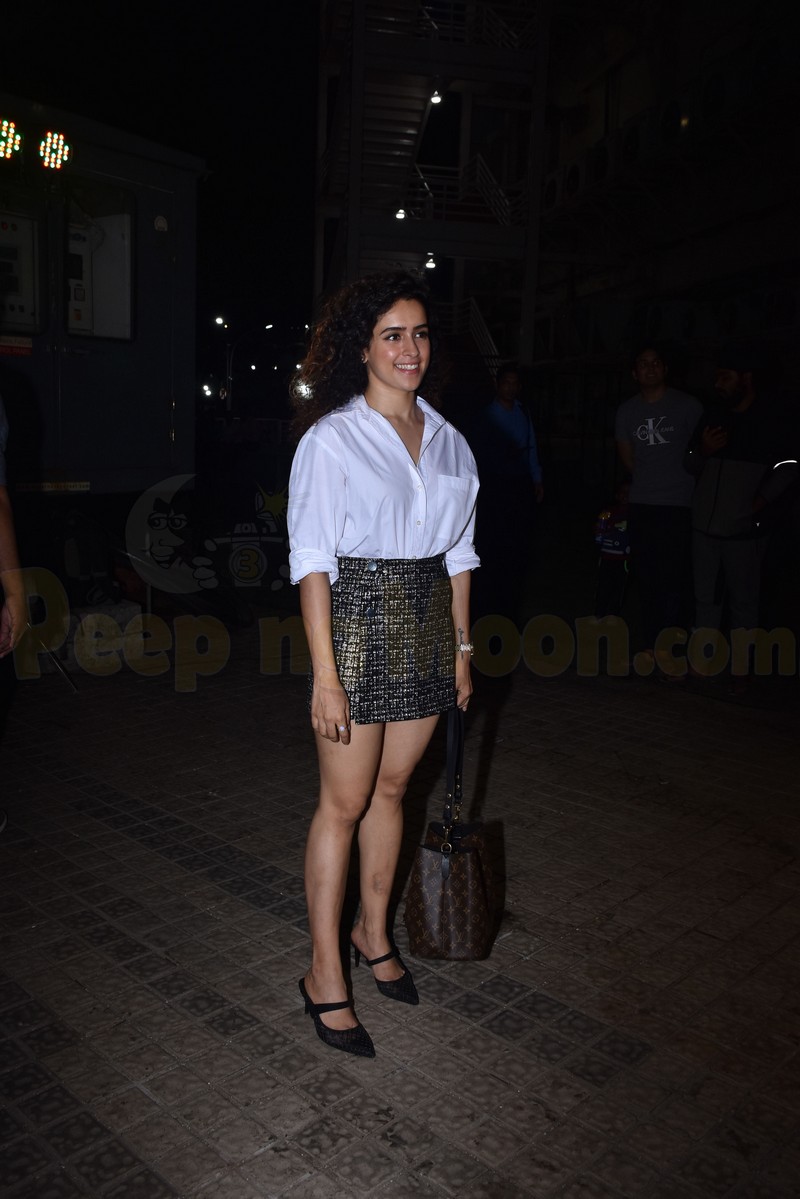 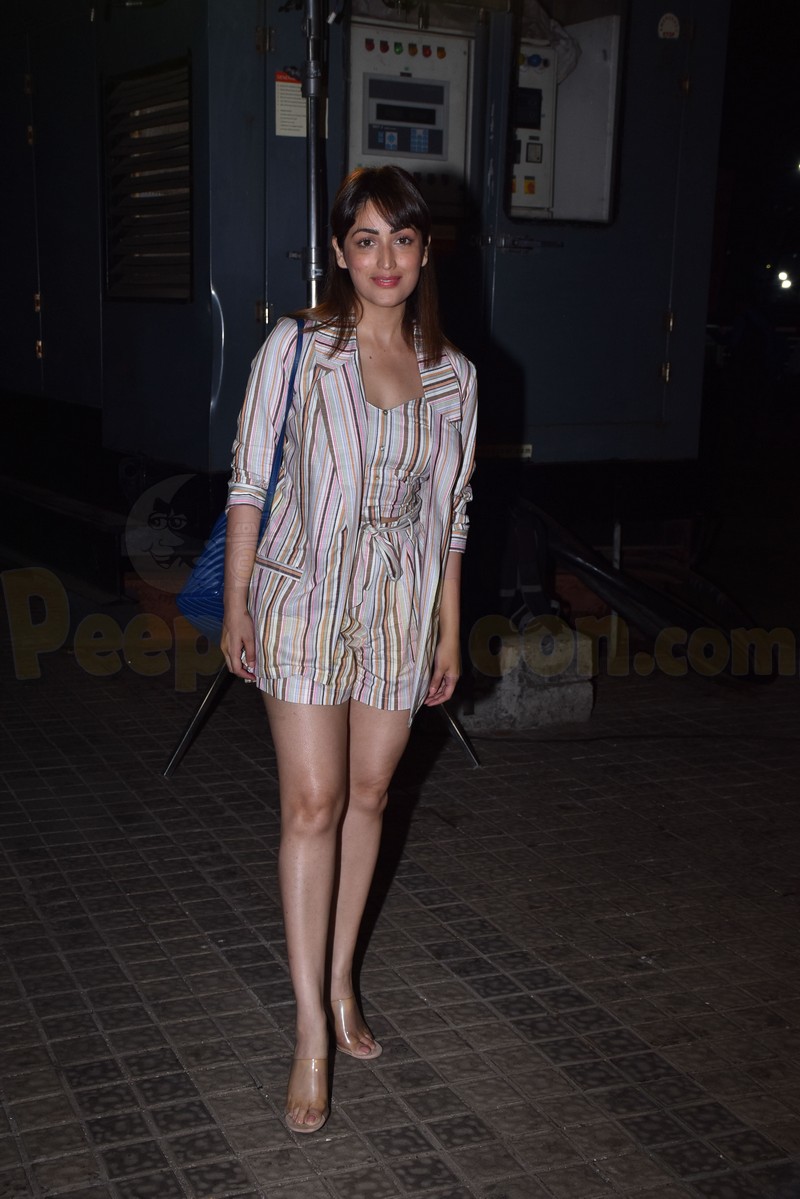