It is every girl’s dream to have a never-ending closet filled with classiest collections and while we can only fantasize that, The Zoya Factor star Sonam Kapoor gets to live it courtesy entrepreneur husband Anand Ahuja’s successful clothing brand, Bhaane, which recently celebrated its seventh birthday. While the diva is the most sought-after at the red carpet for her sartorial elegance, Sonam is often seen promoting her husband’s brand by donning the latest trendy styles from its collection as she did on Thursday at Bhaane’s birthday. 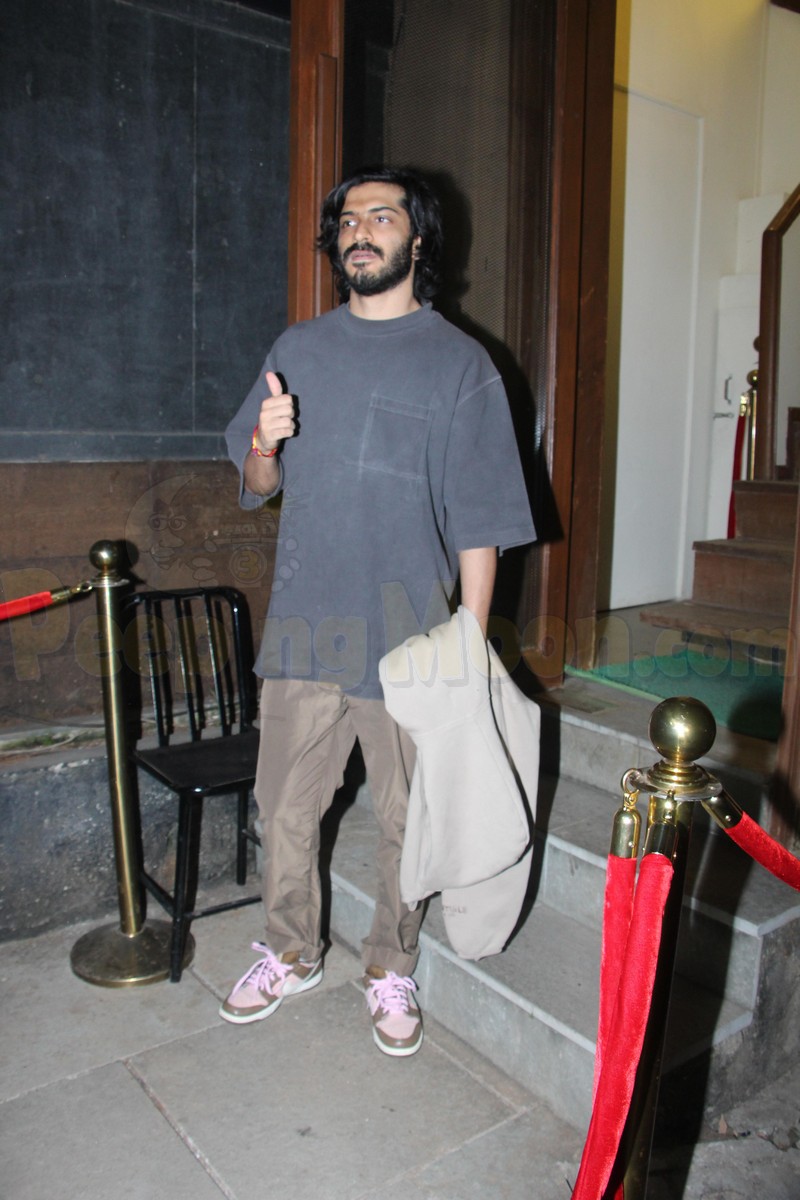 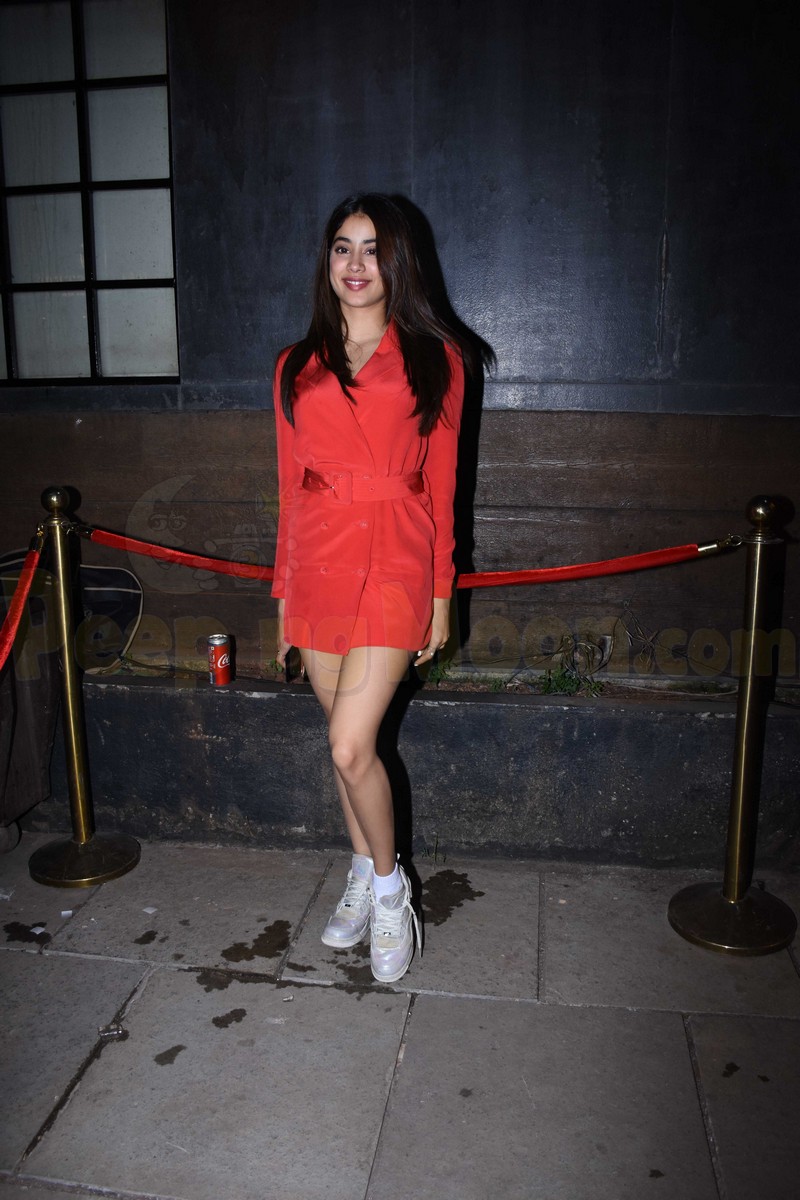 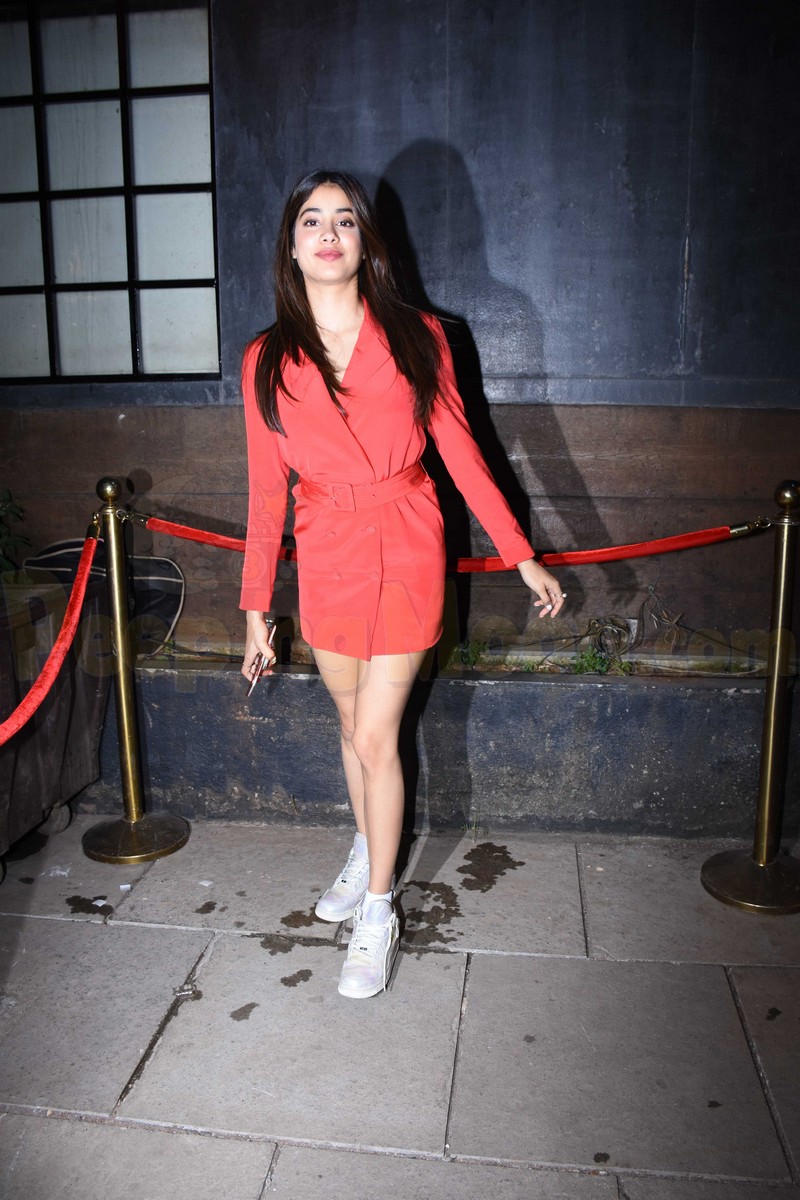 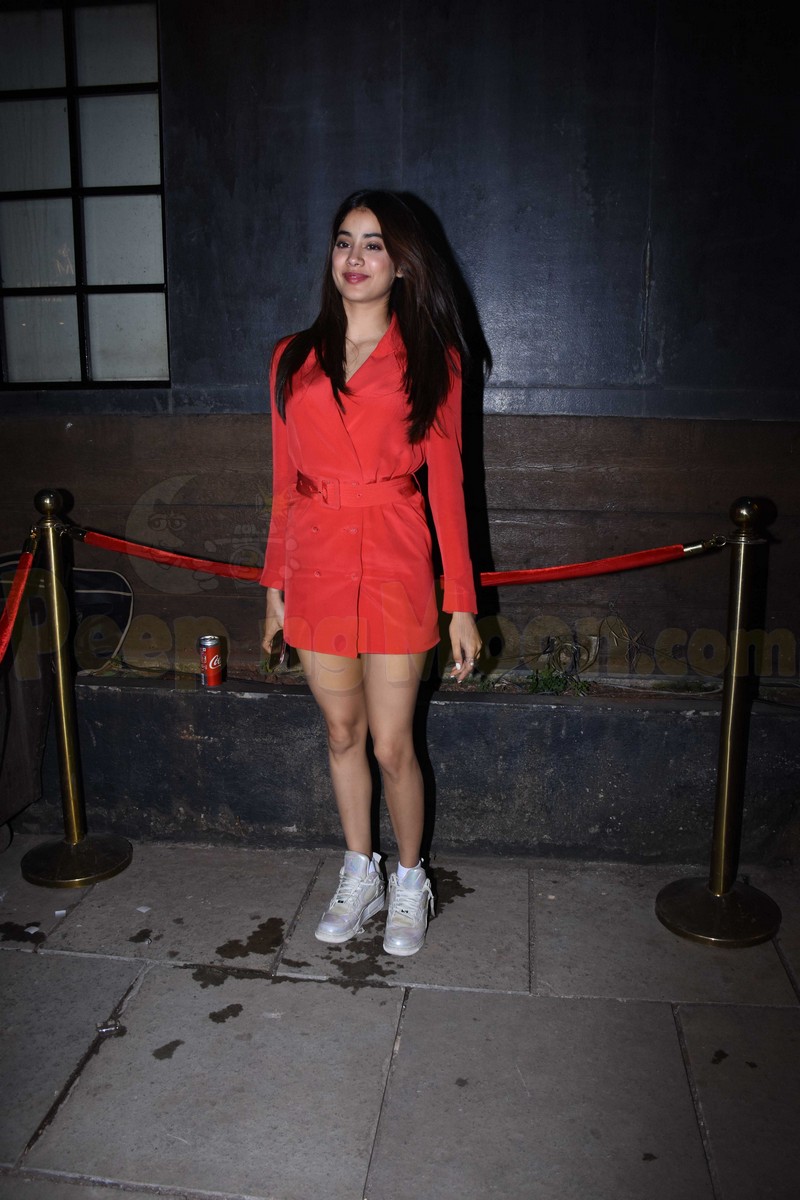 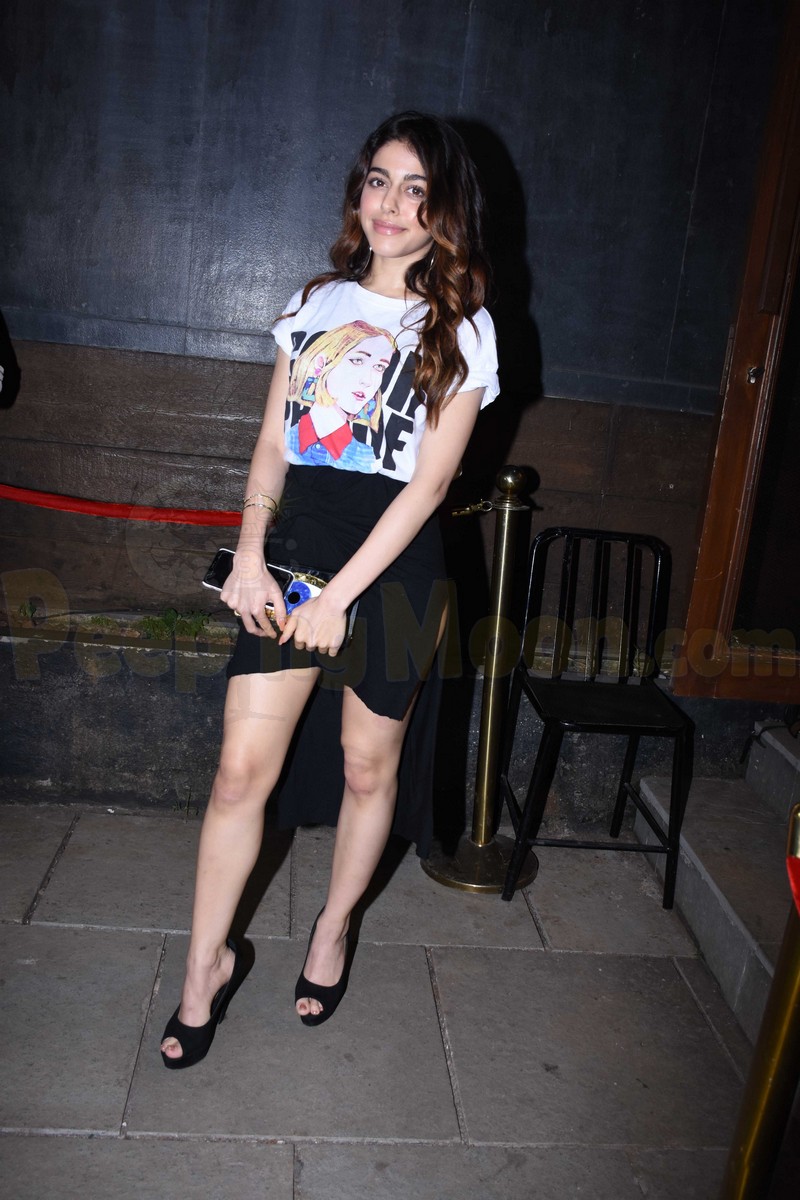 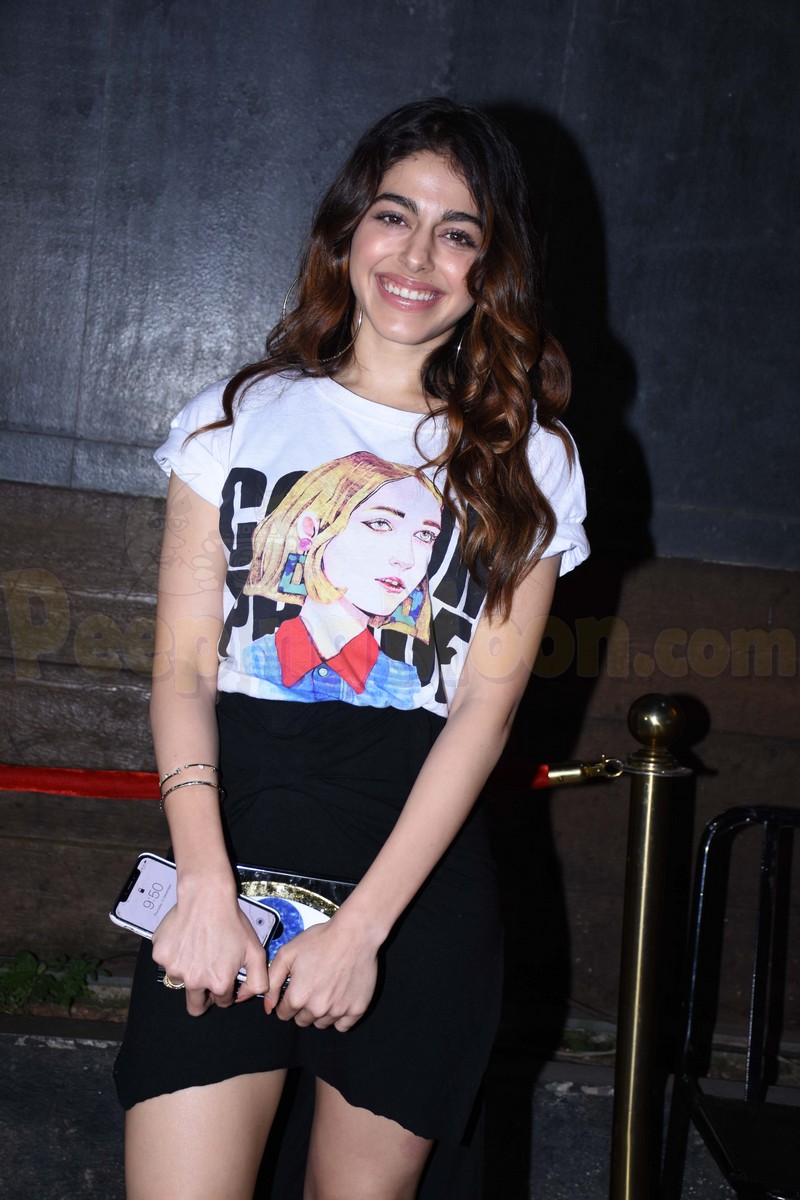 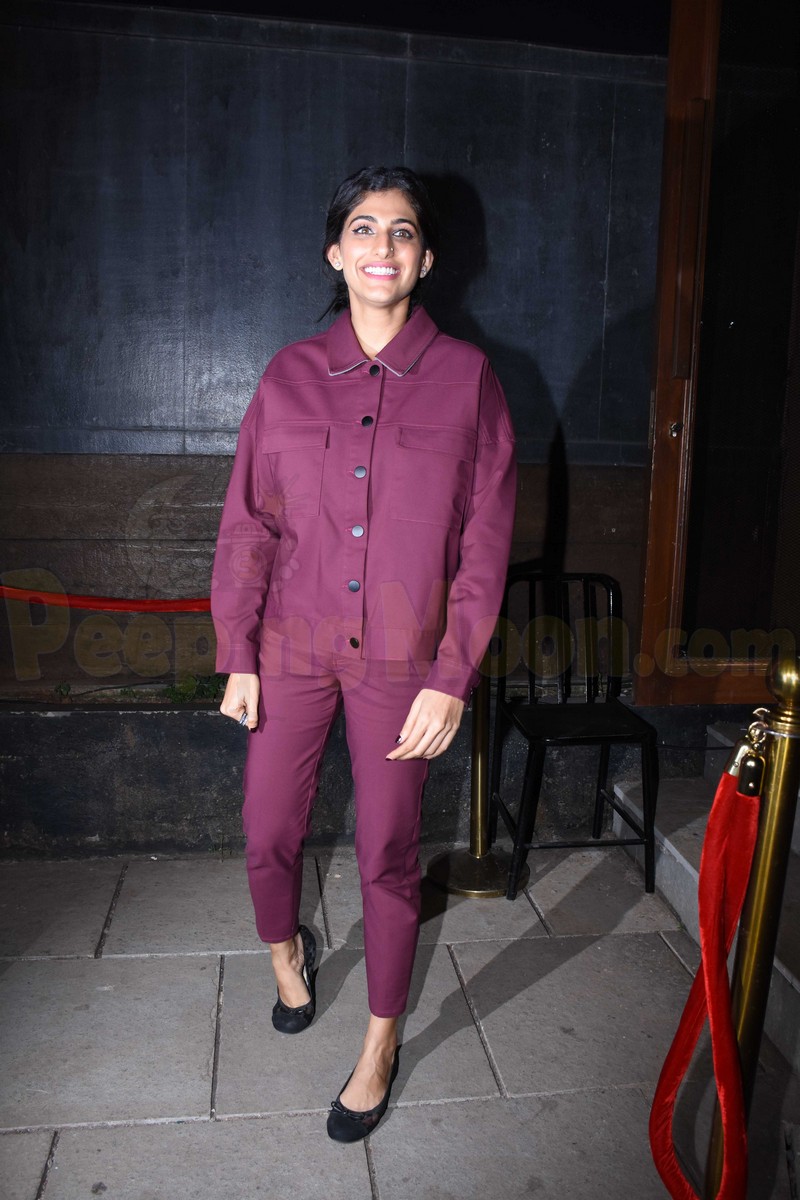 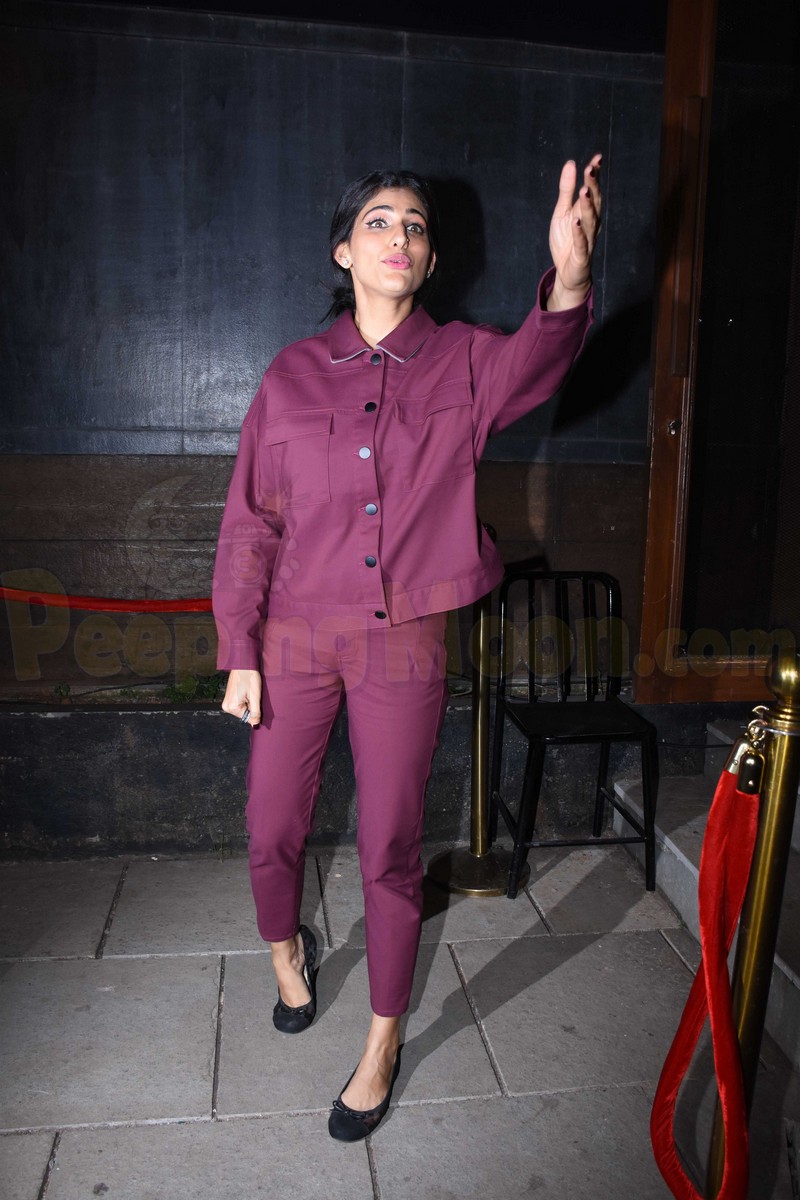 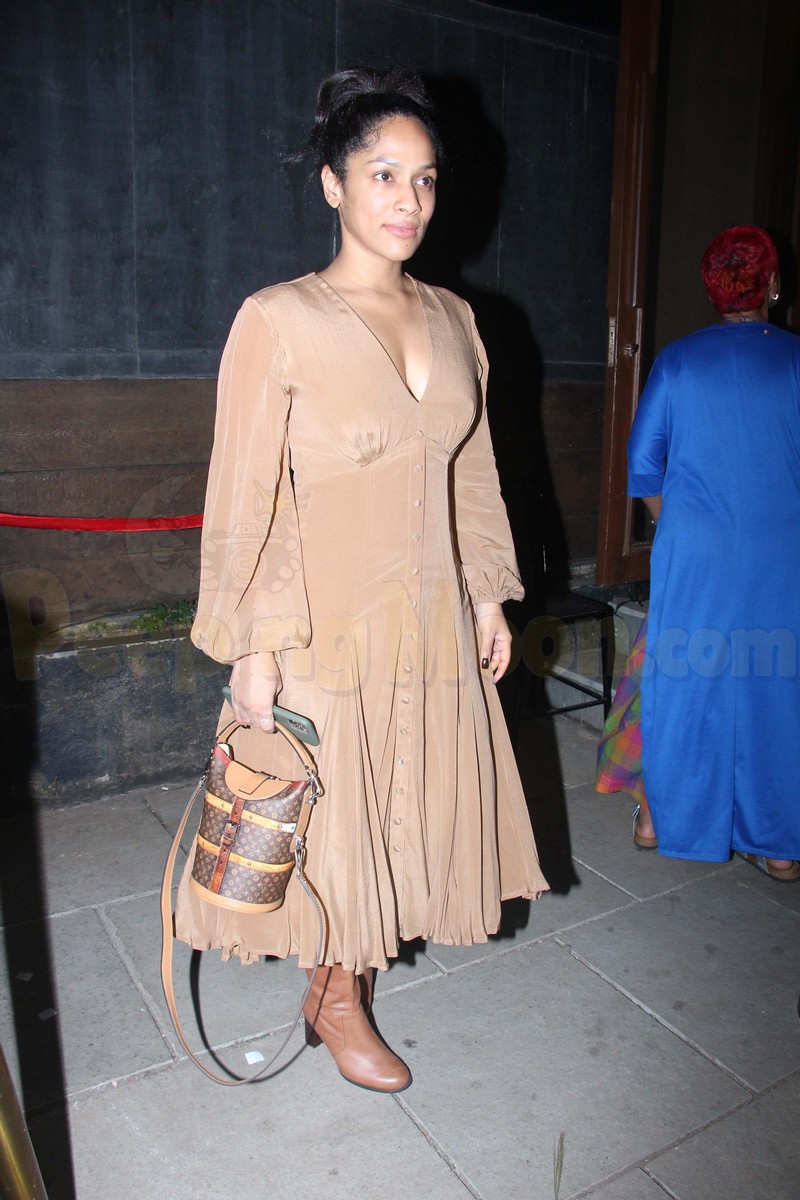 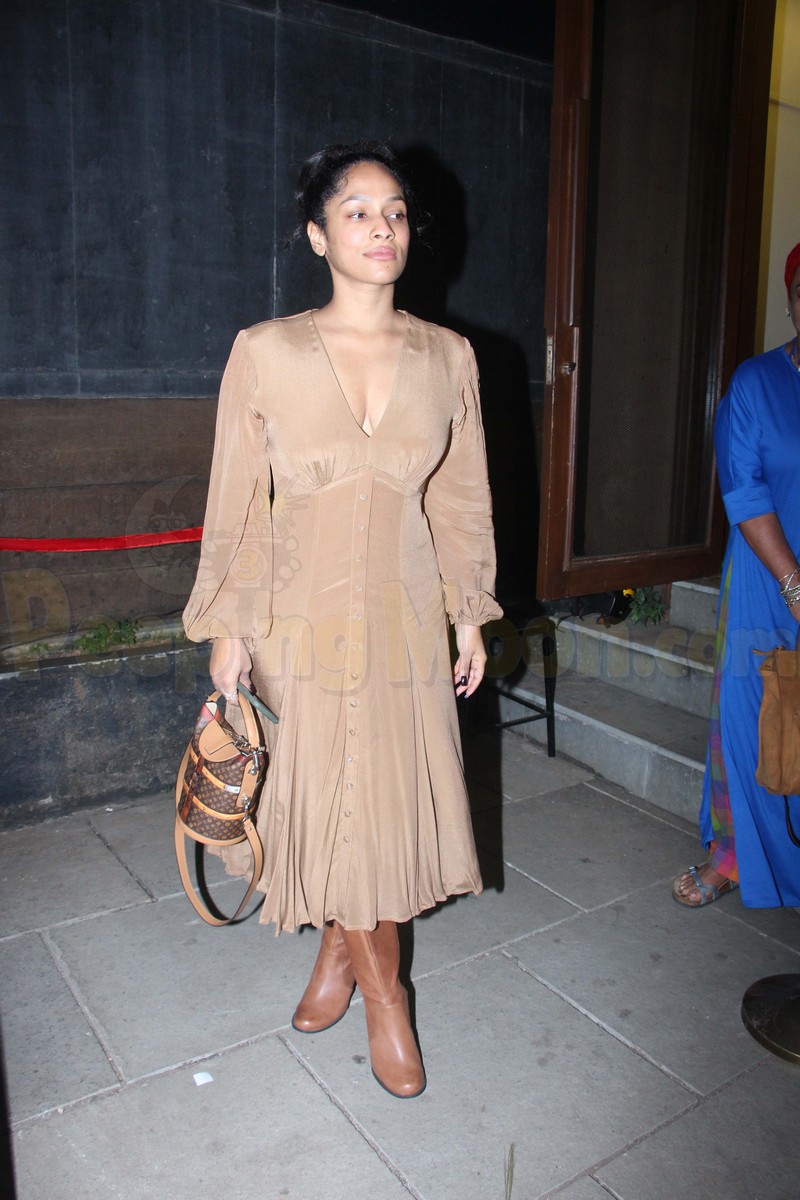 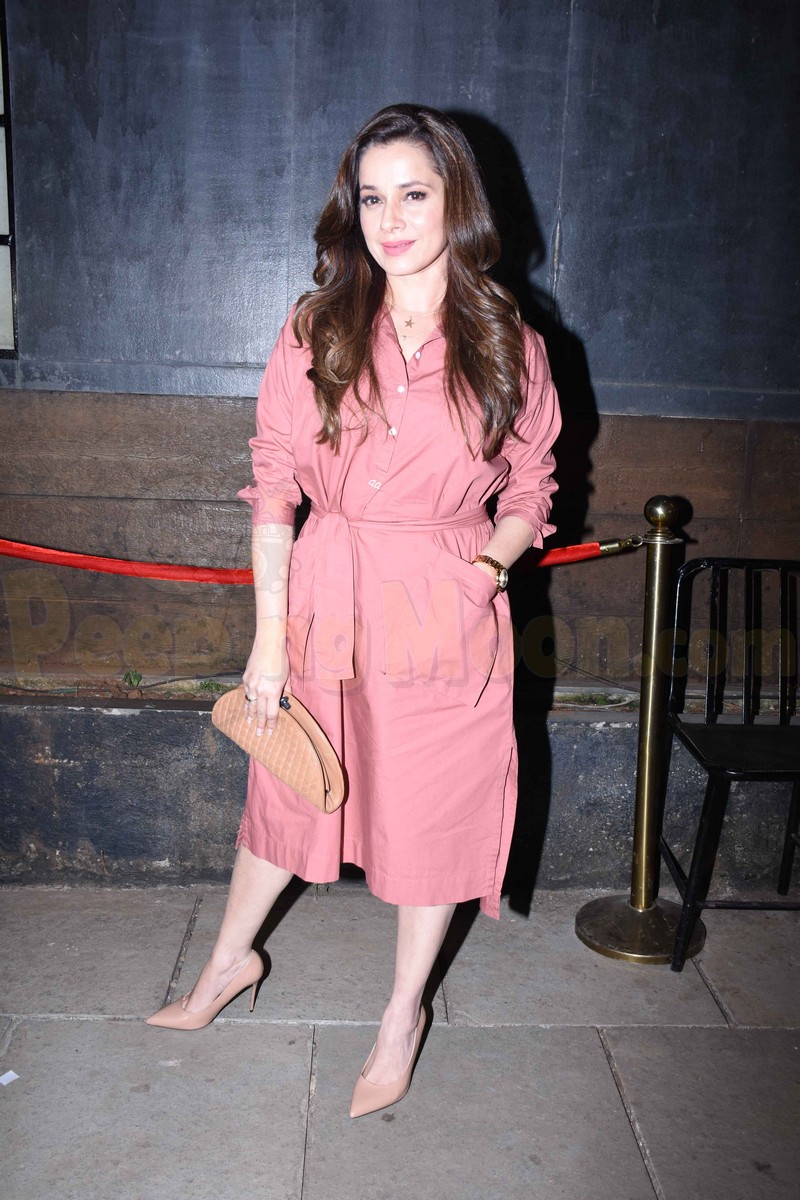 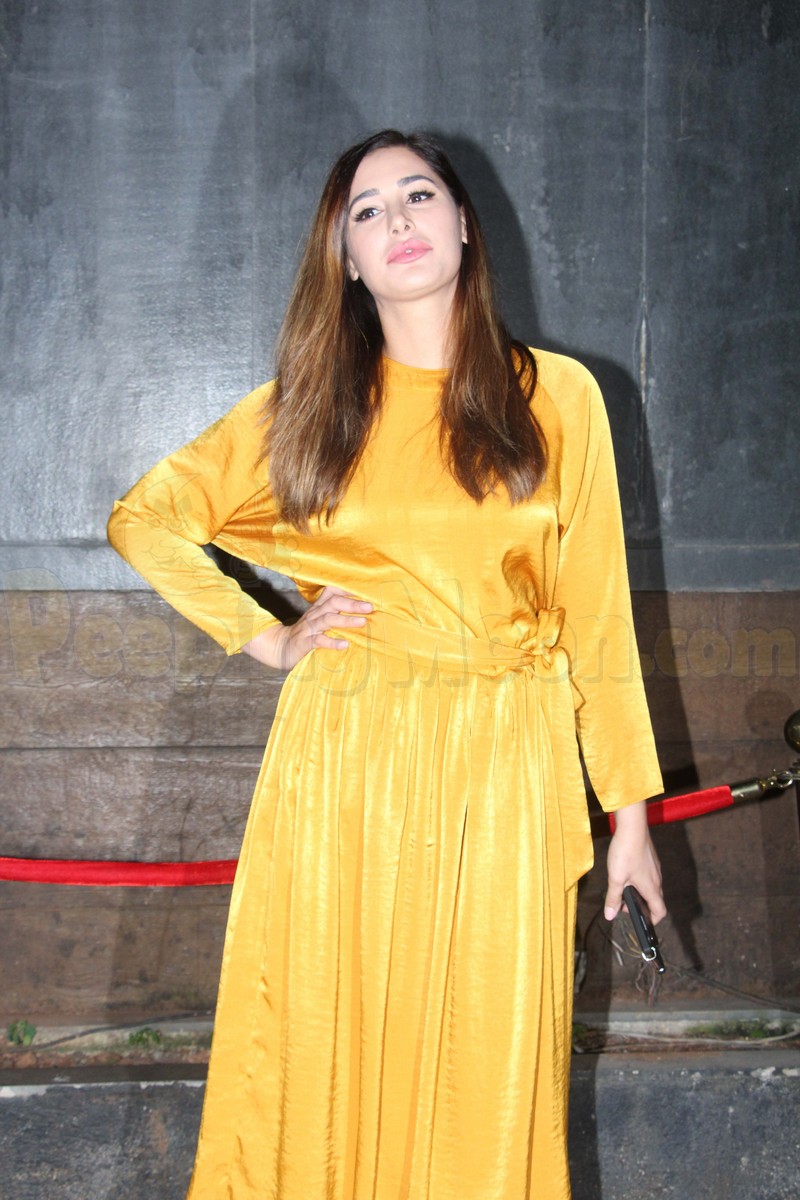 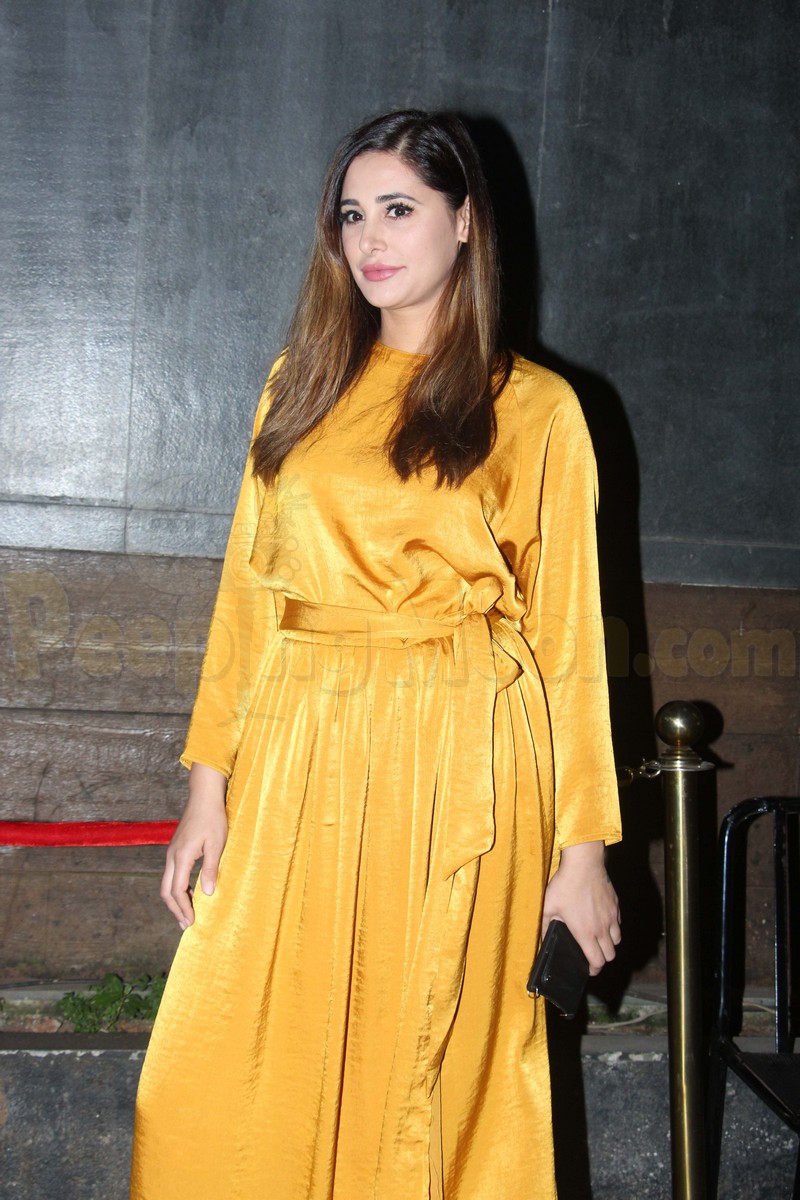 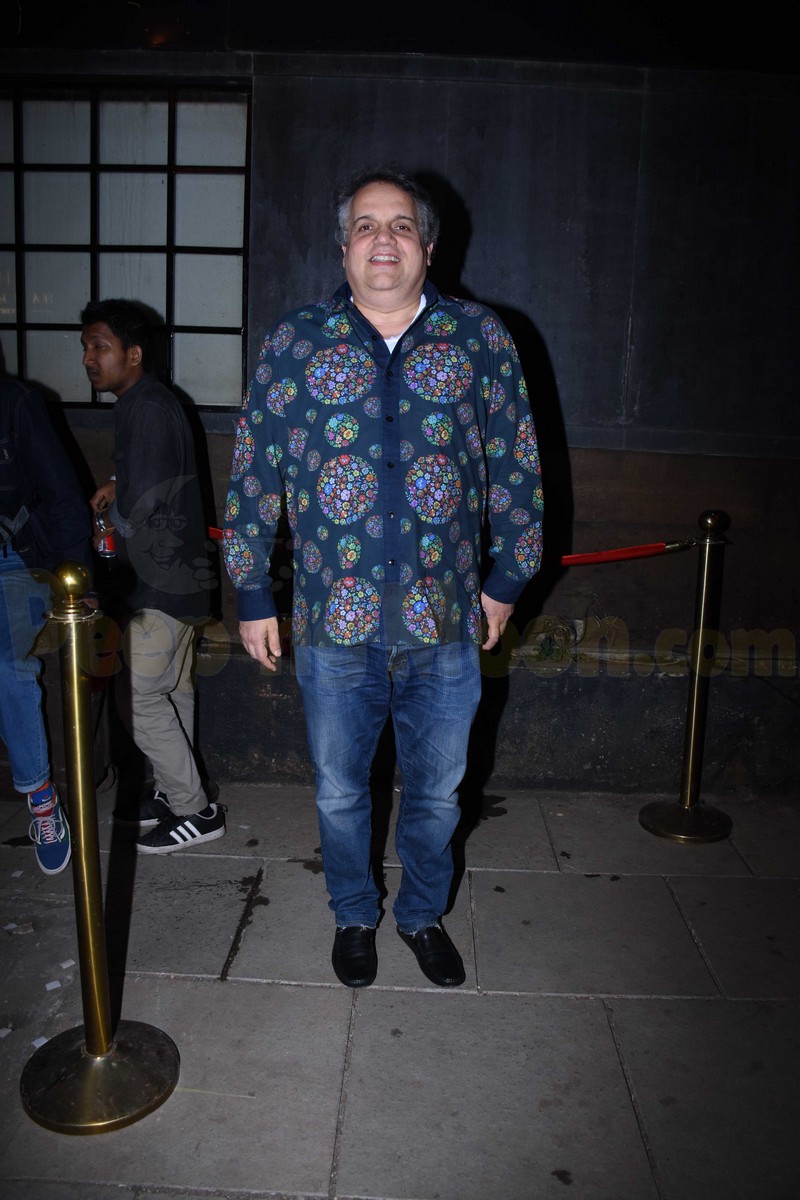 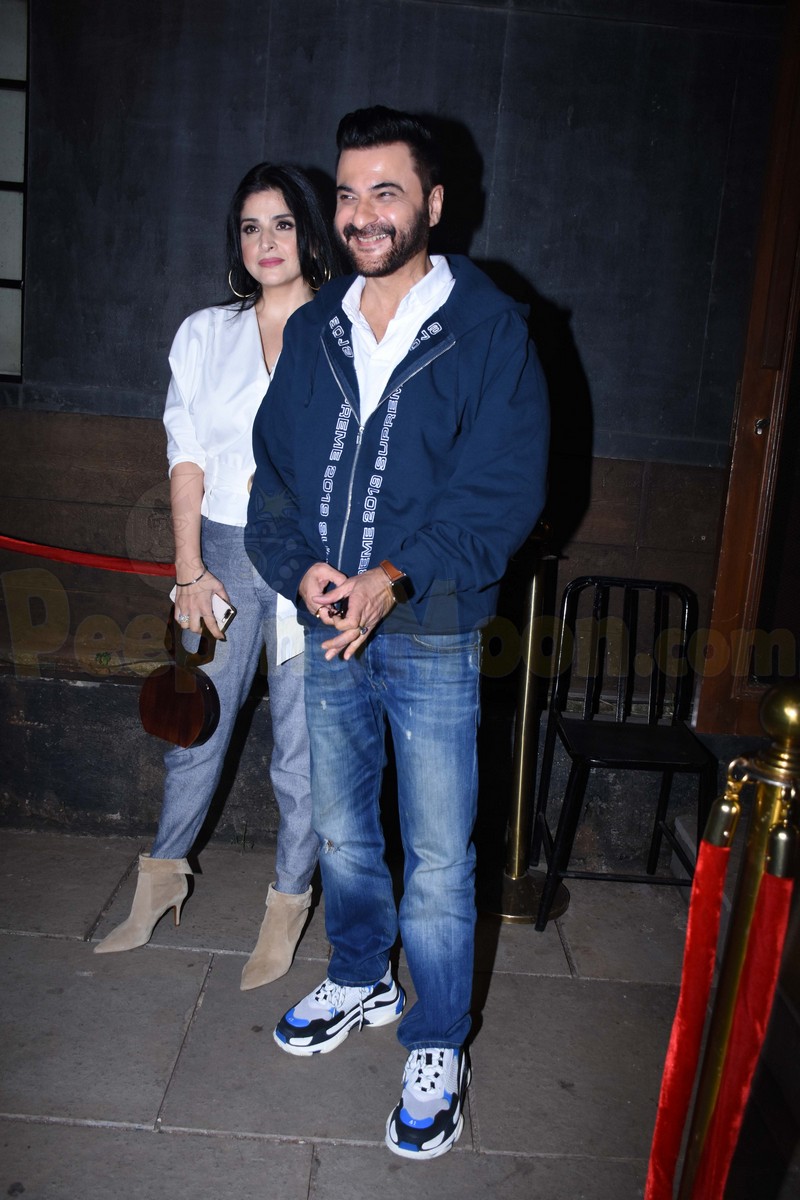 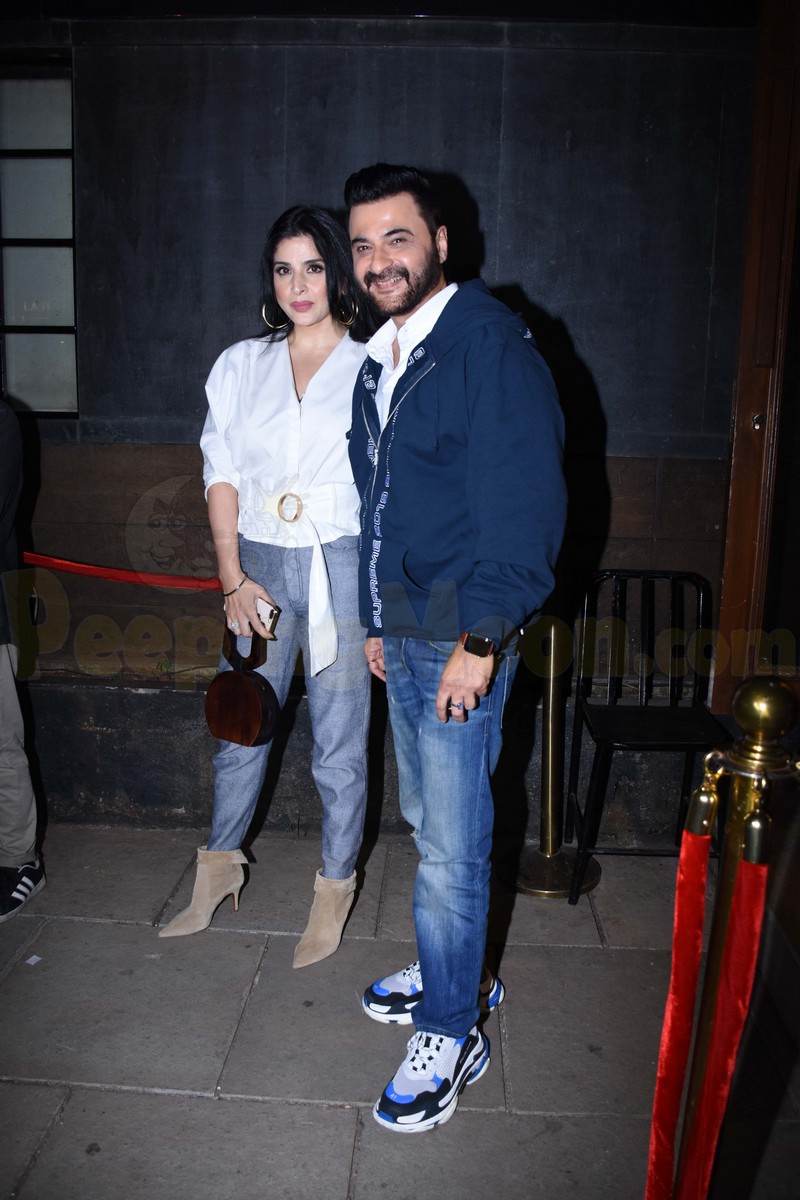 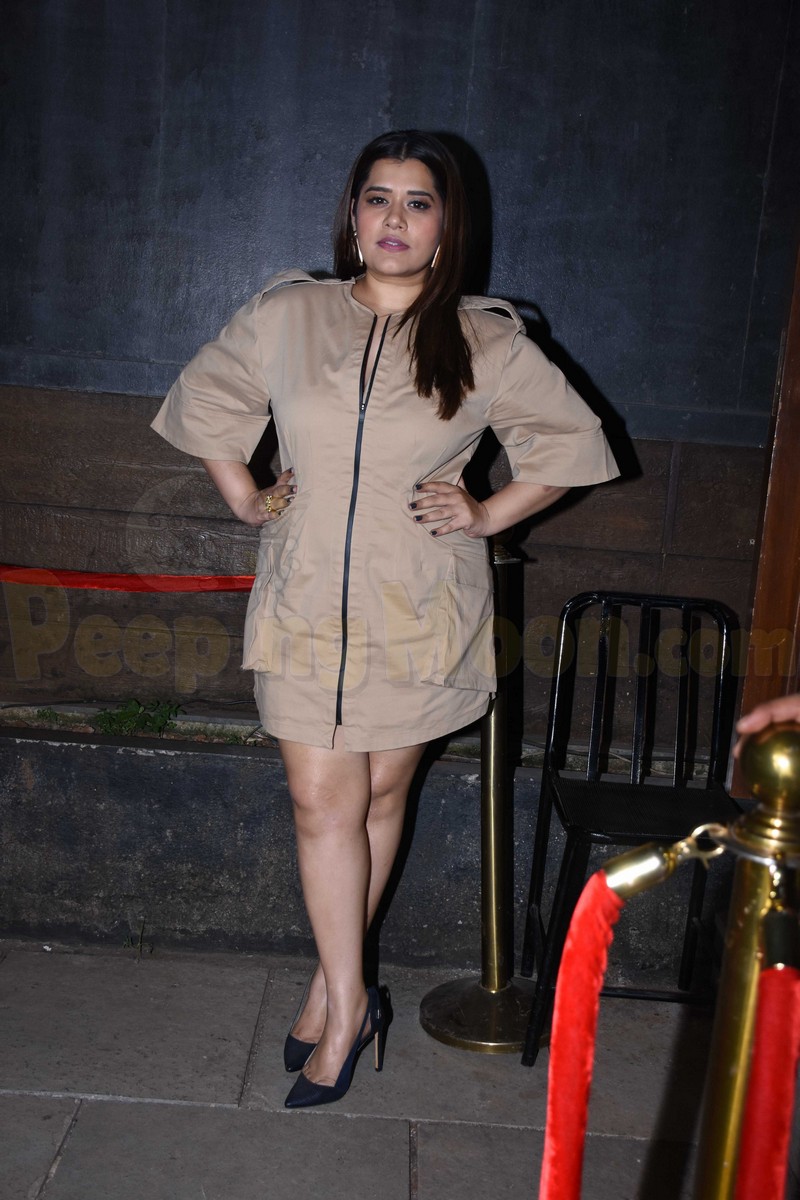 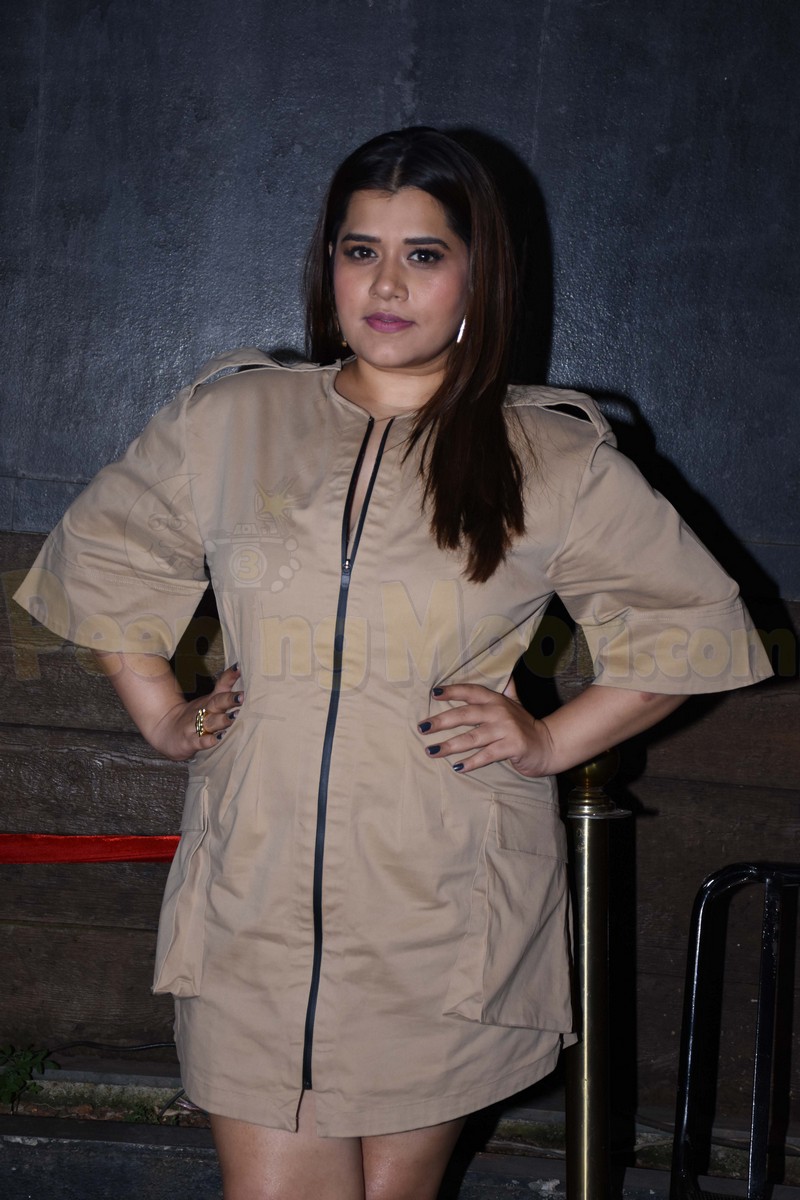