Watch! Deepika Padukone leaves Kartik Aaryan 'Dheeme Dheeme' behind as the two convert airport into a dance floor, break into a flash dance

Kartik Aaryan's, Ananya Panday's and Bhumi Pednekar's rom-com Pati, Patni Aur Woh, ever since its announcement, has created a positive stir in the industry and is one of the highly anticipated watches of the year. A while ago, the makers of this project shared its hilarious trailer, leaving fans wanting more. Apart from this, what caught the fancy of the nation was the peppy song Dheeme Dheeme and its signature dance step. The makers, to up the buzz surrounding the film, threw a challenge wherein social media users had to send in their version of the song and the signature step. While fans of the actors were gripped by the Dheeme Dheeme Challenge, it was Deepika Padukone who also wanted to participate in the same and had made a request to Kartik to teach her the move. Responding to the request, Kartik, on Sunday, taught Deepika the dance steps at the Mumbai airport.

Deepika, who made the request through her Instagram stories, seemed excited and happy to learn the step with Chintu Tyagi aka Kartik. Acing the dance moves with a gorgeous smile, the duo injected fun into the calm and relaxing Sunday atmosphere. 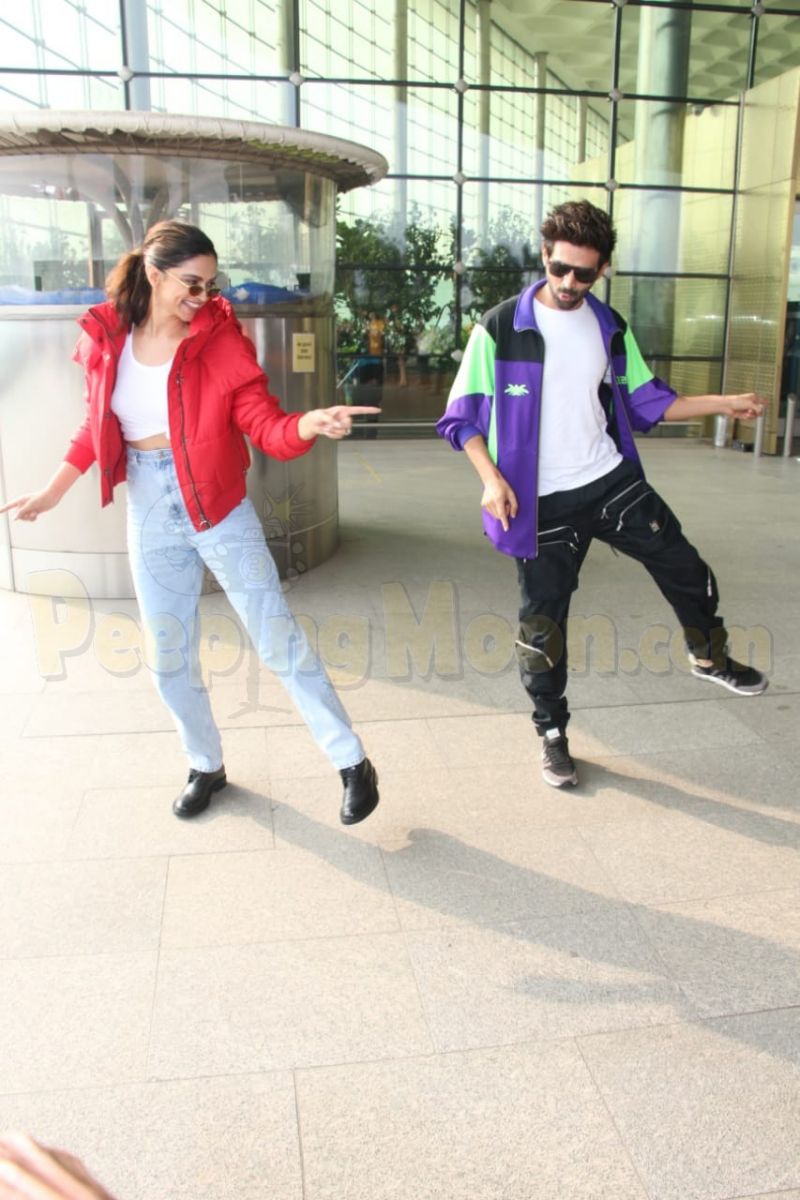 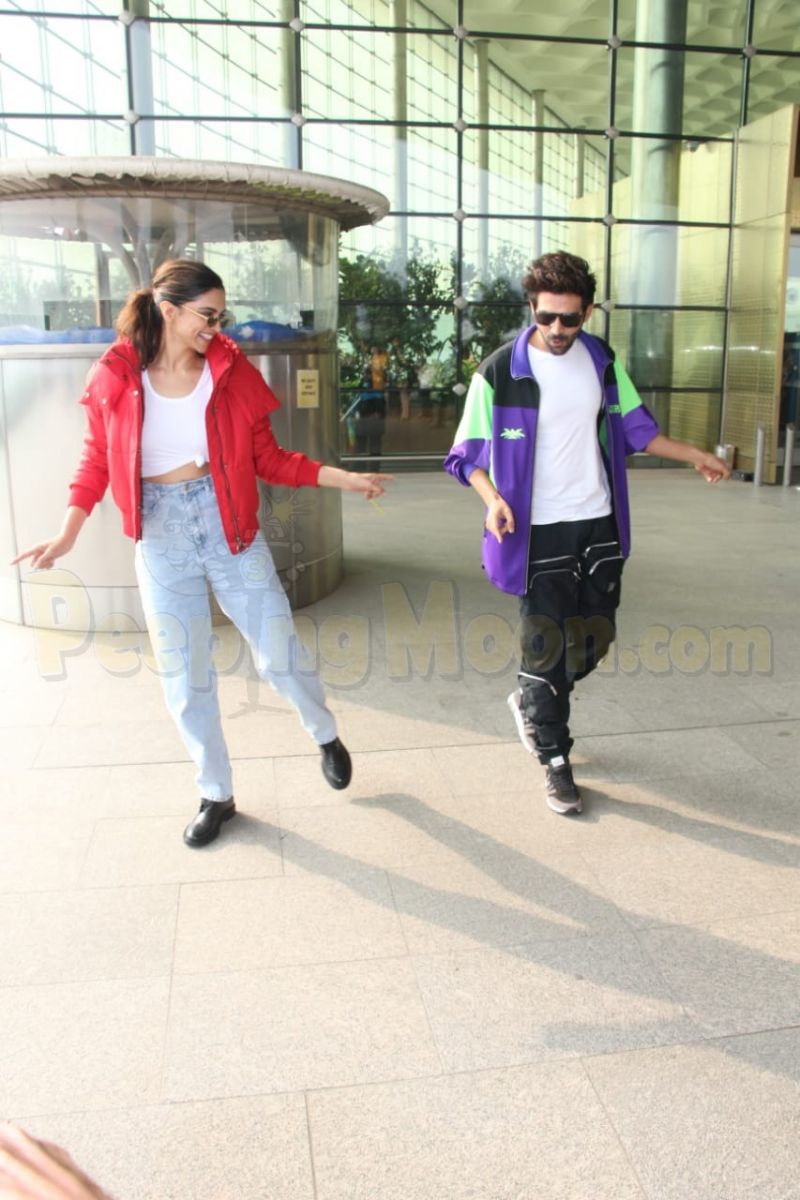 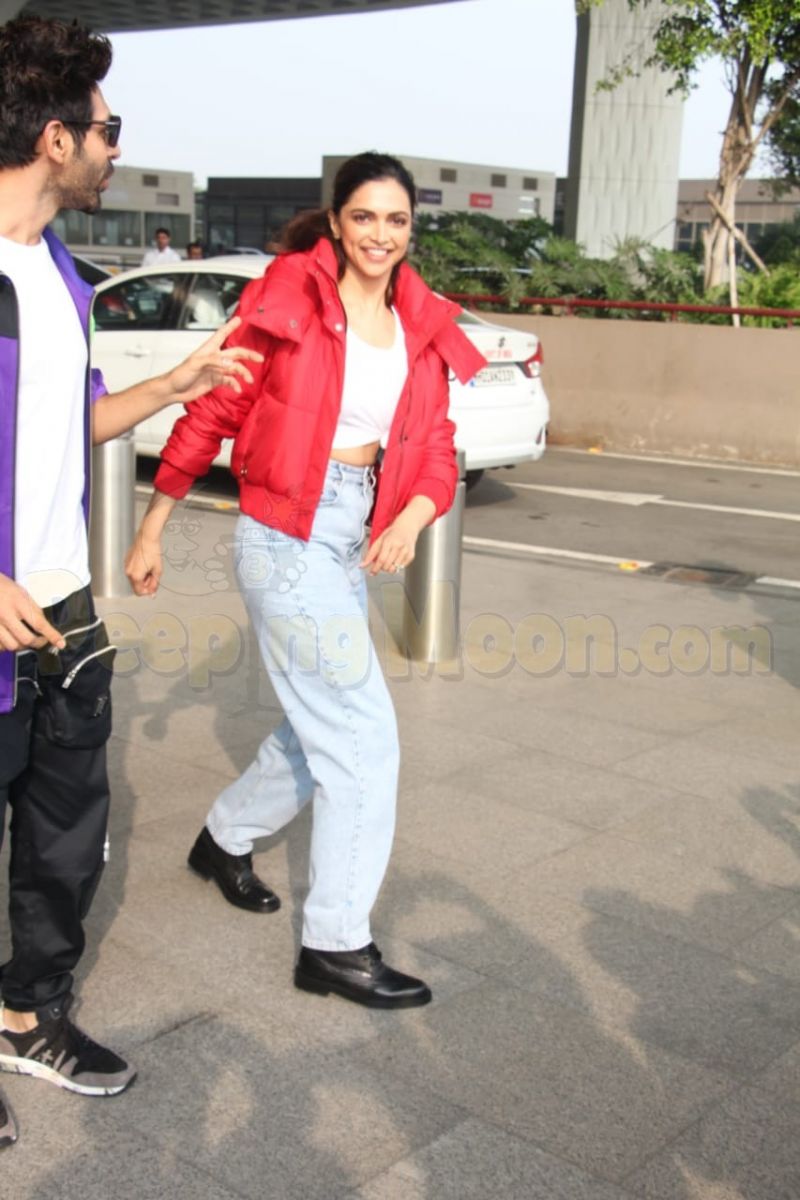 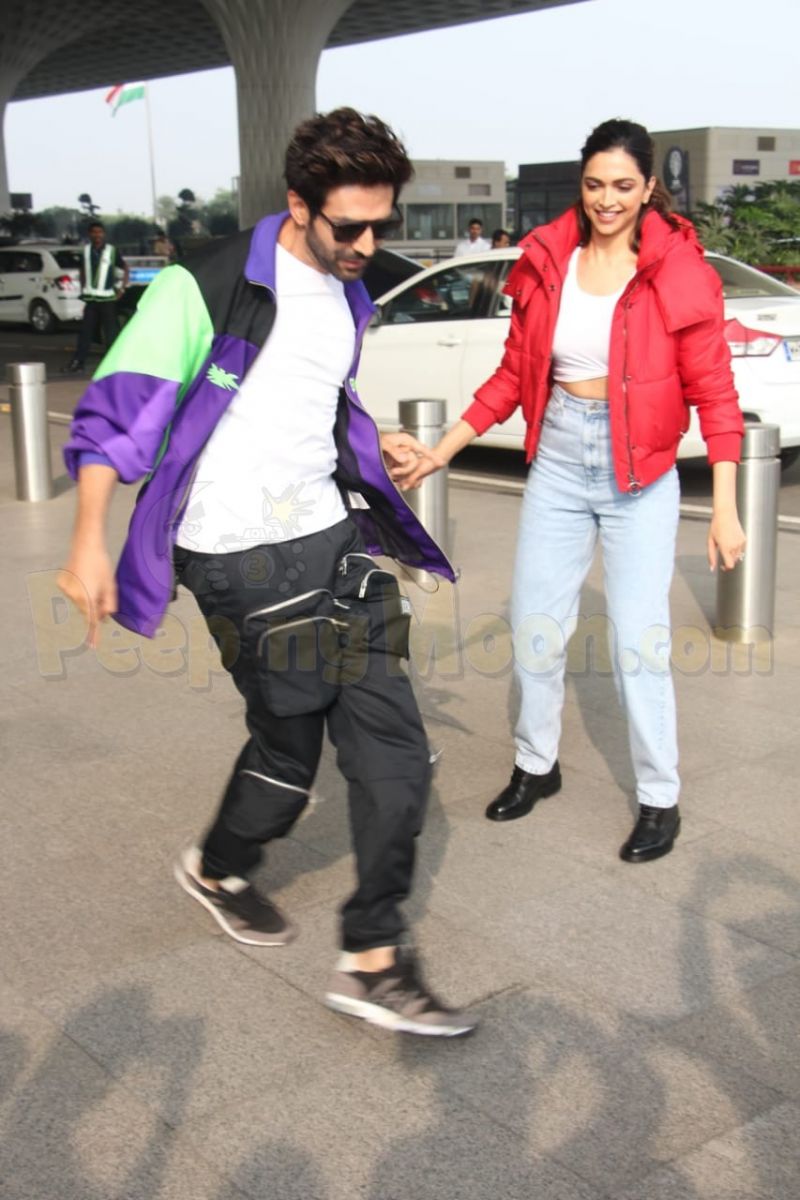 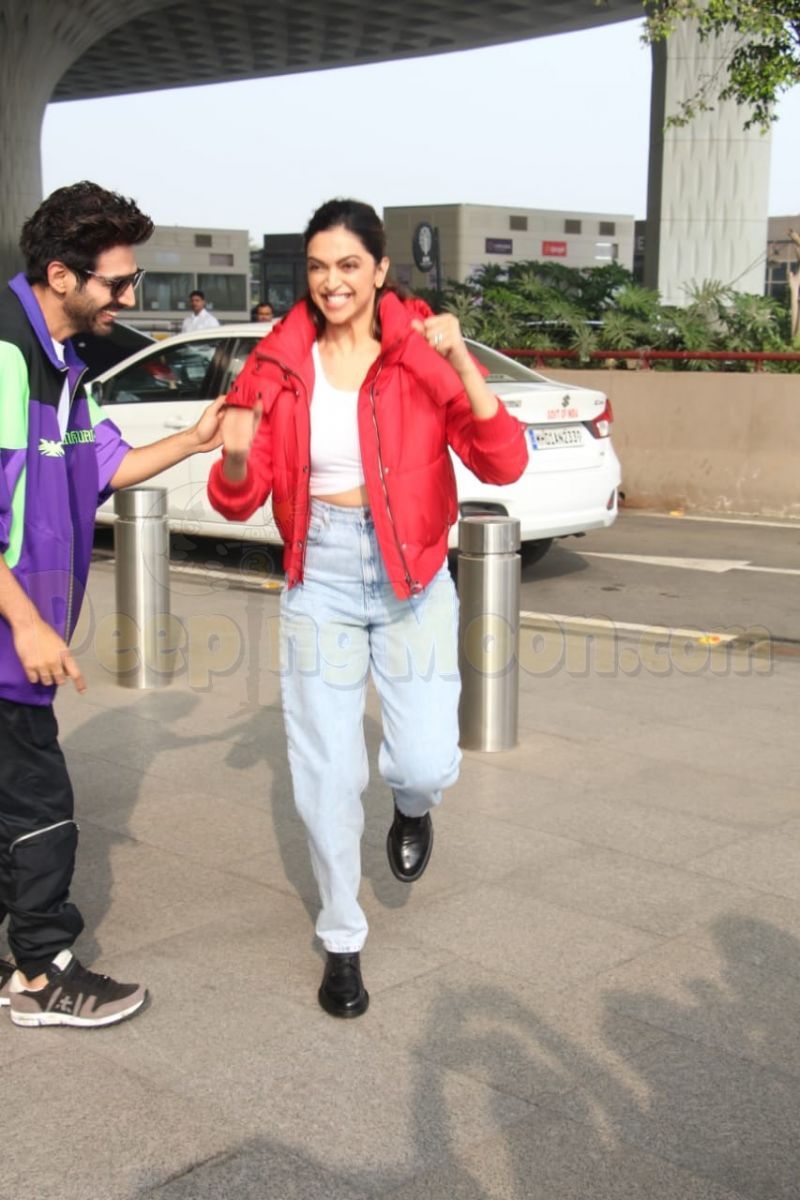 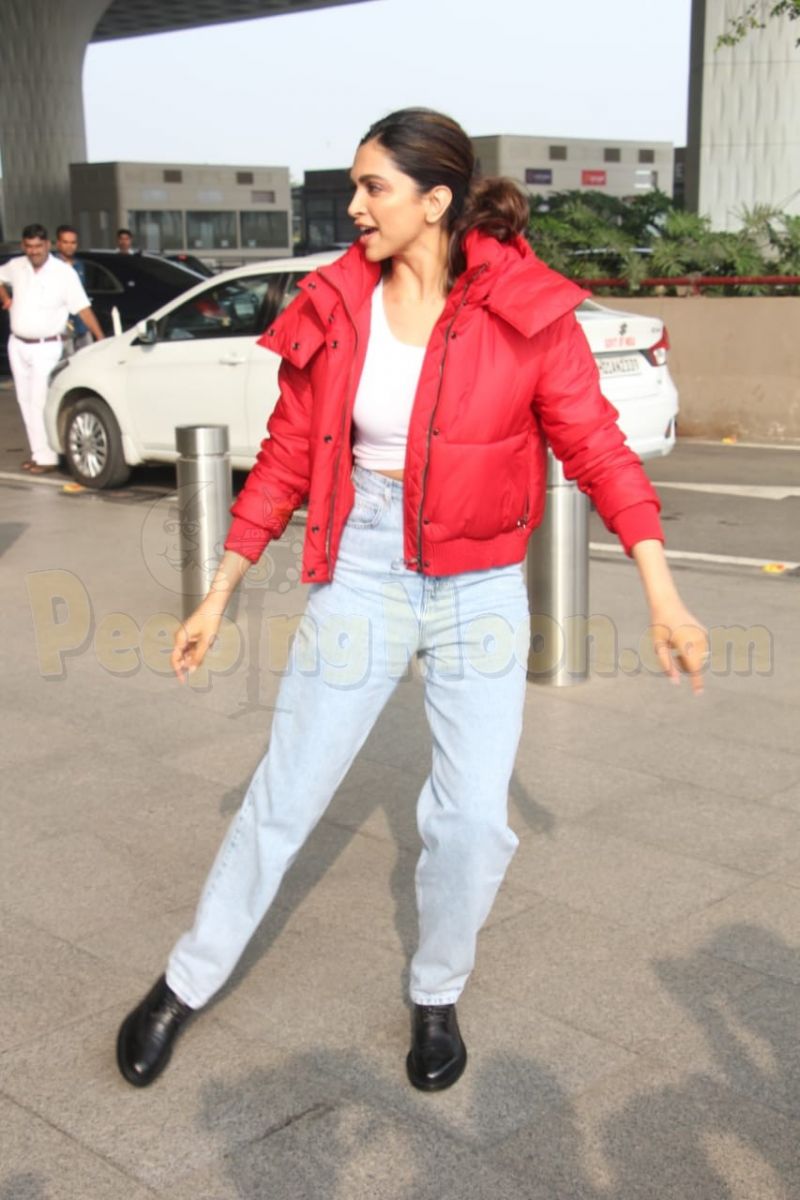 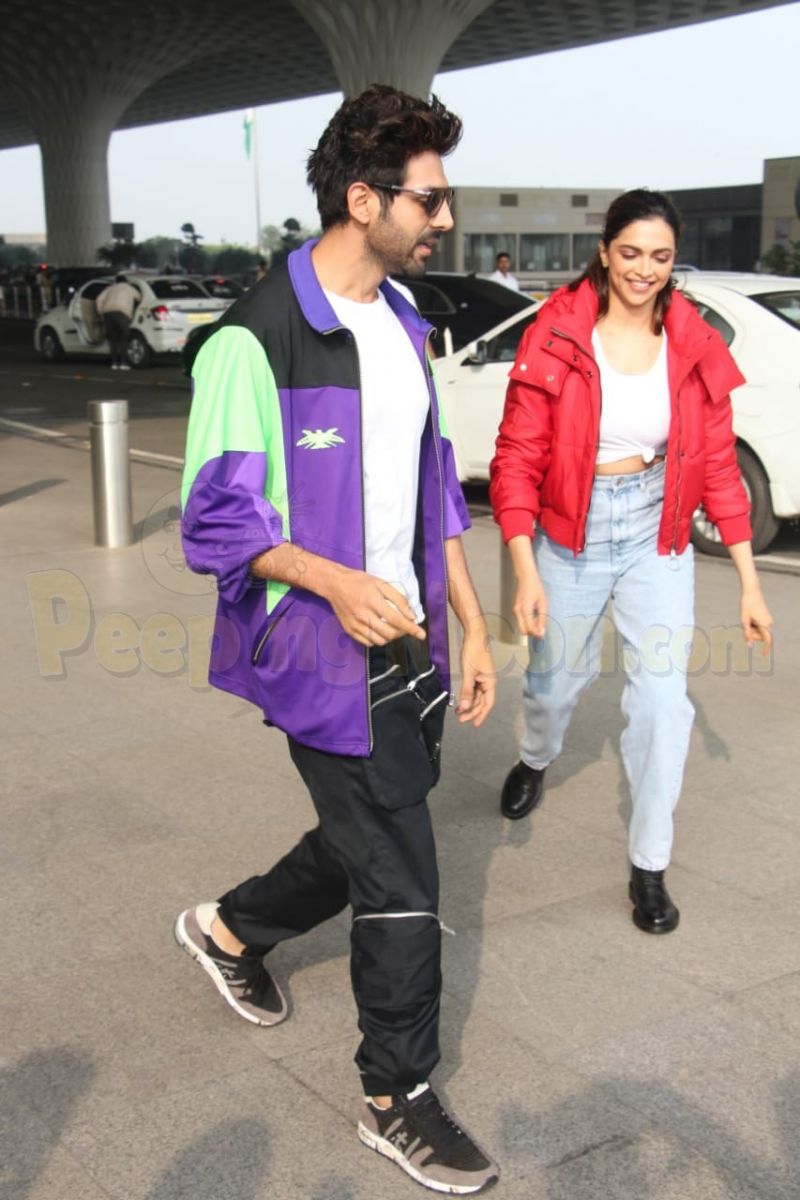 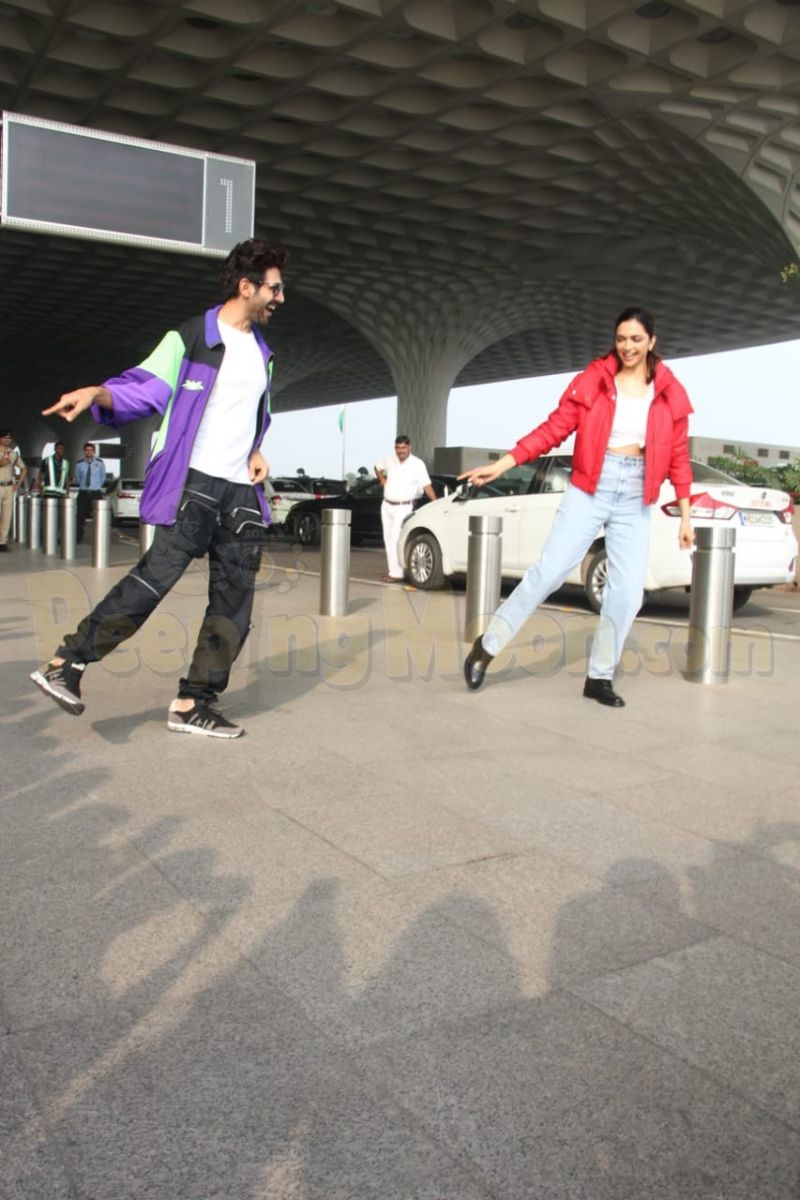 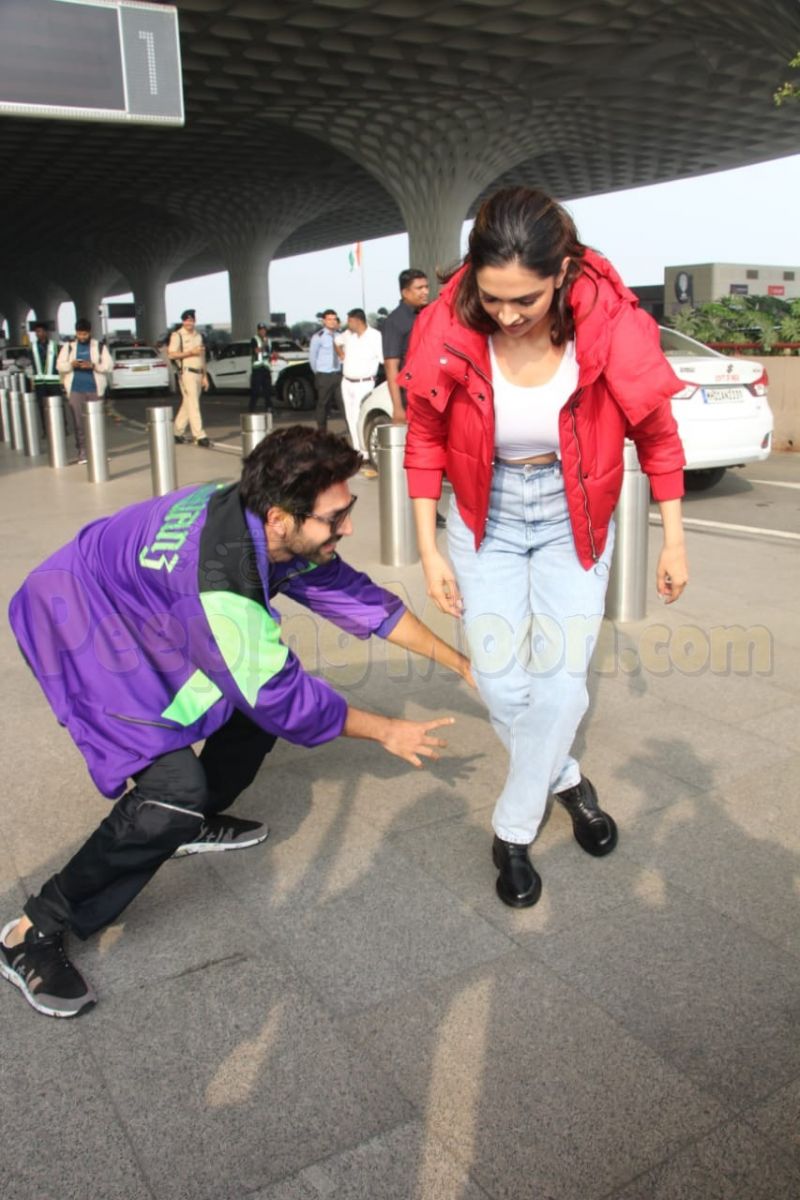 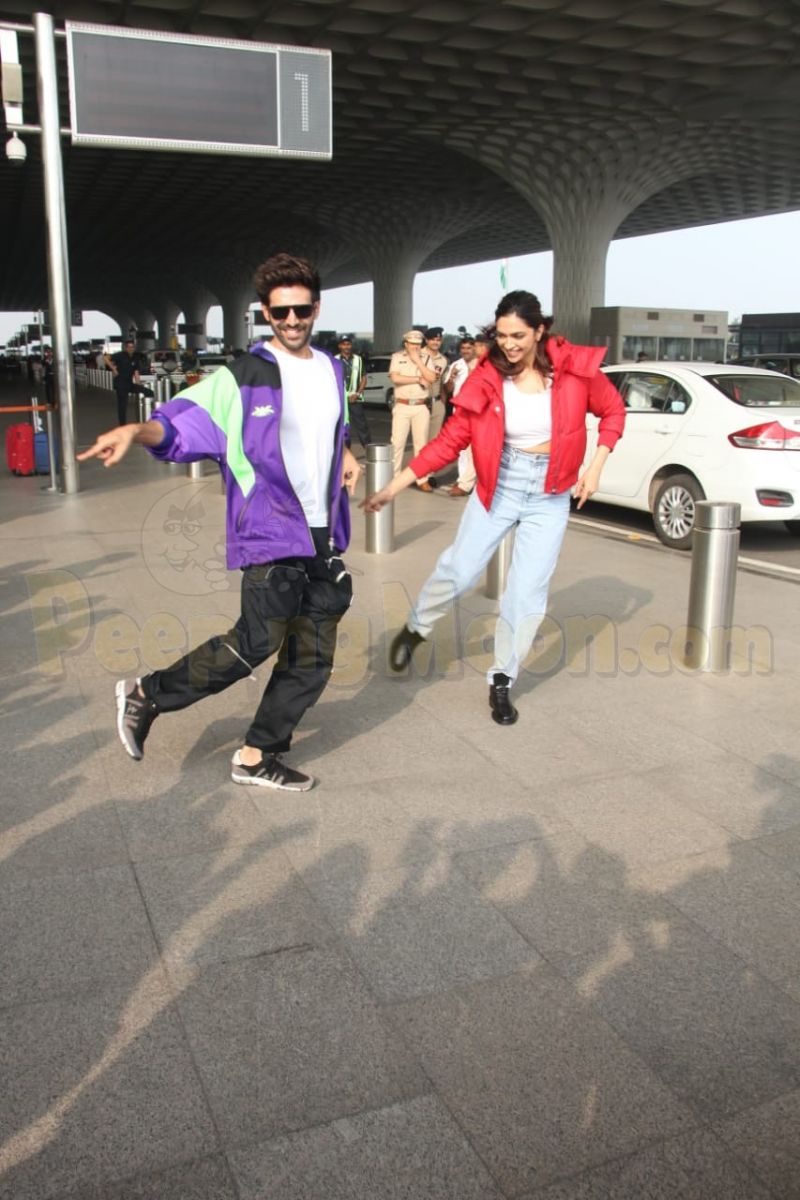 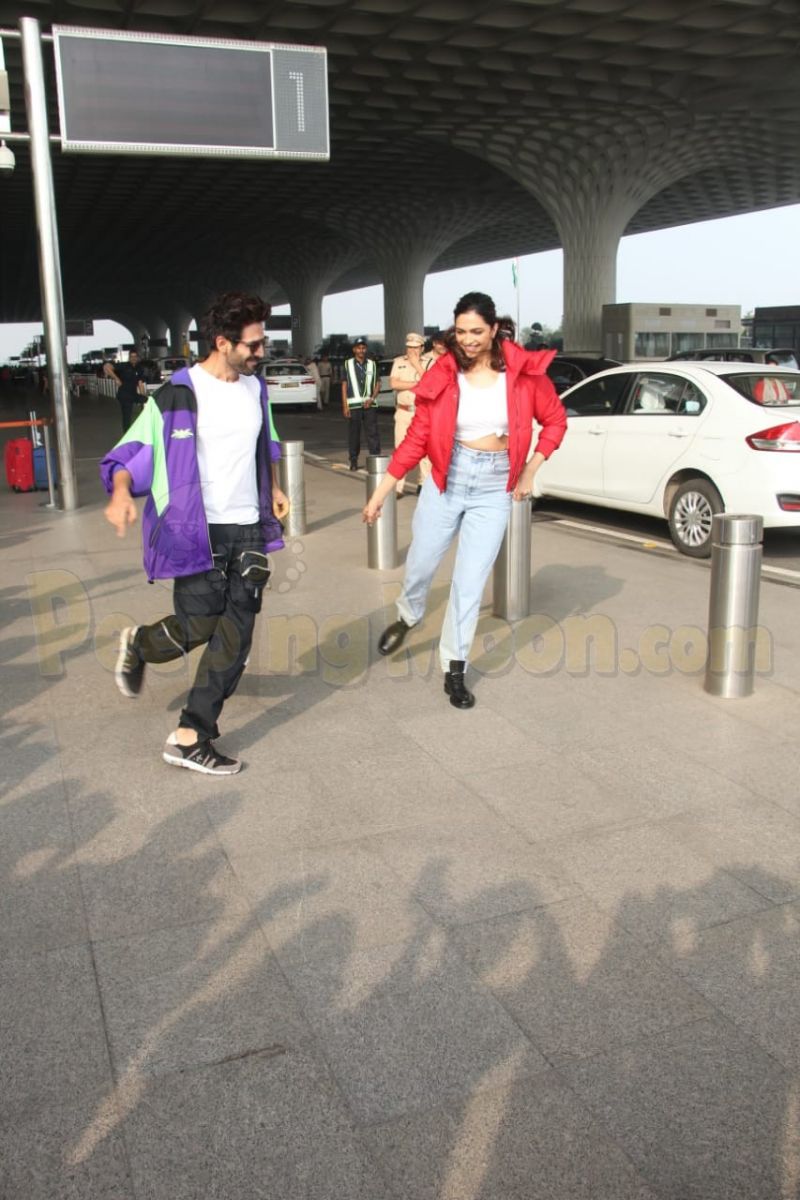 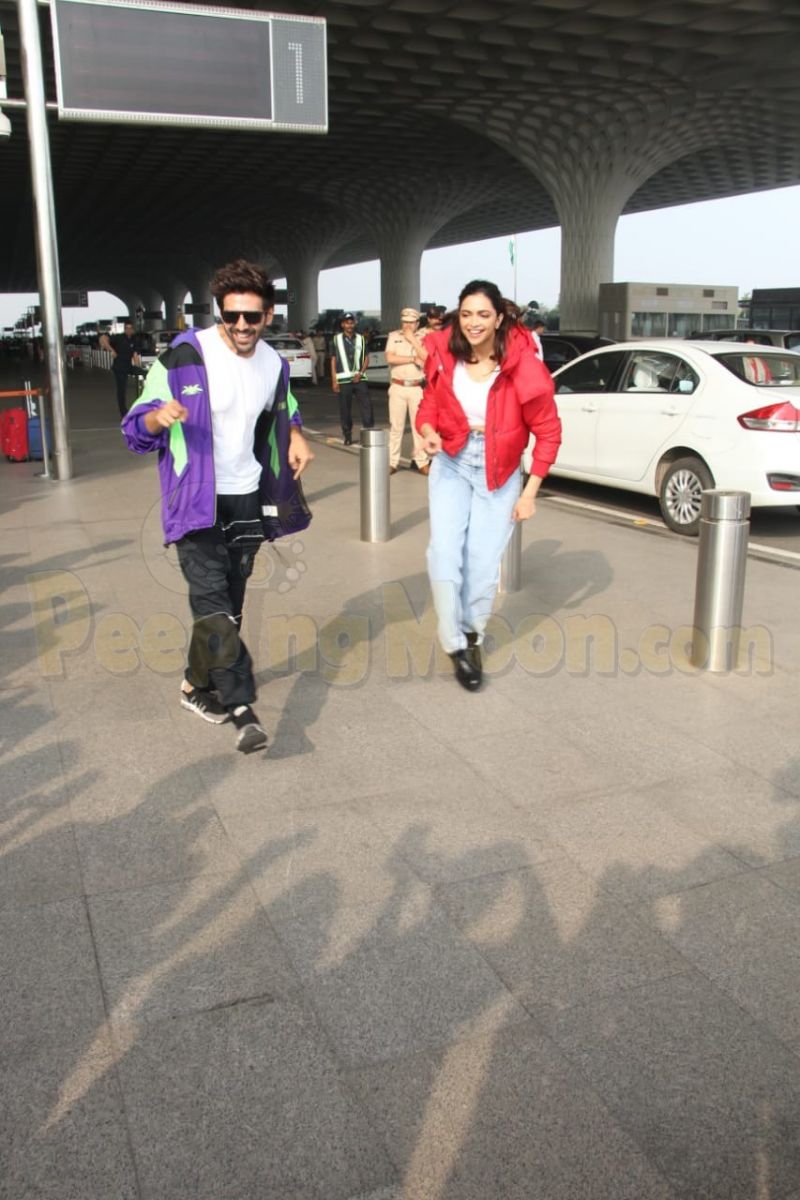 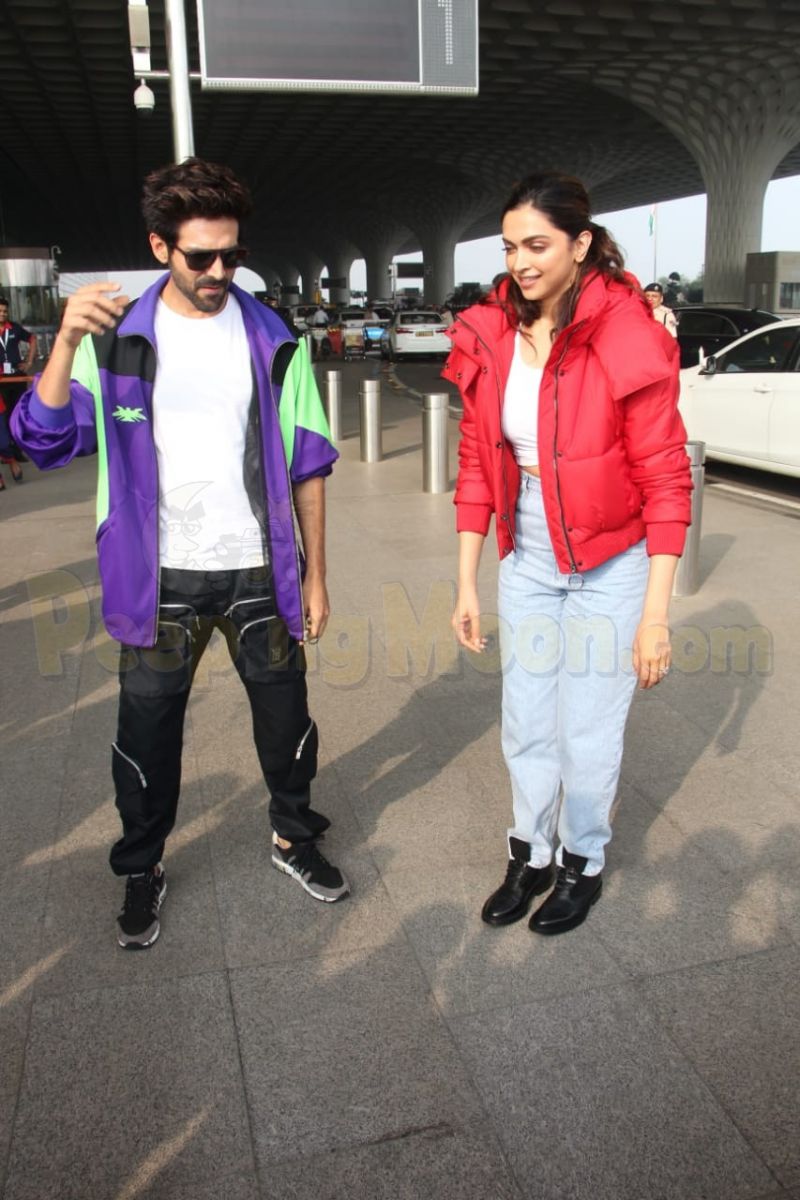 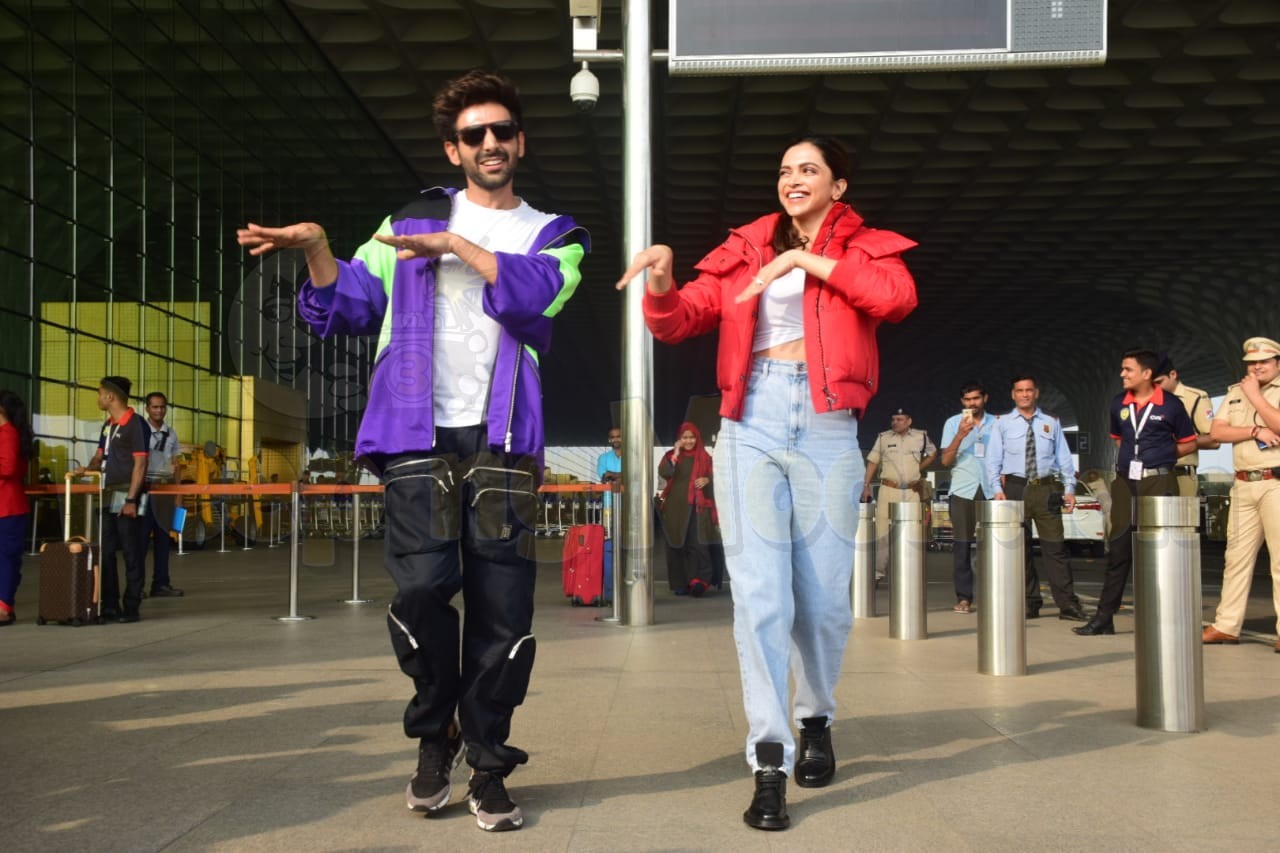 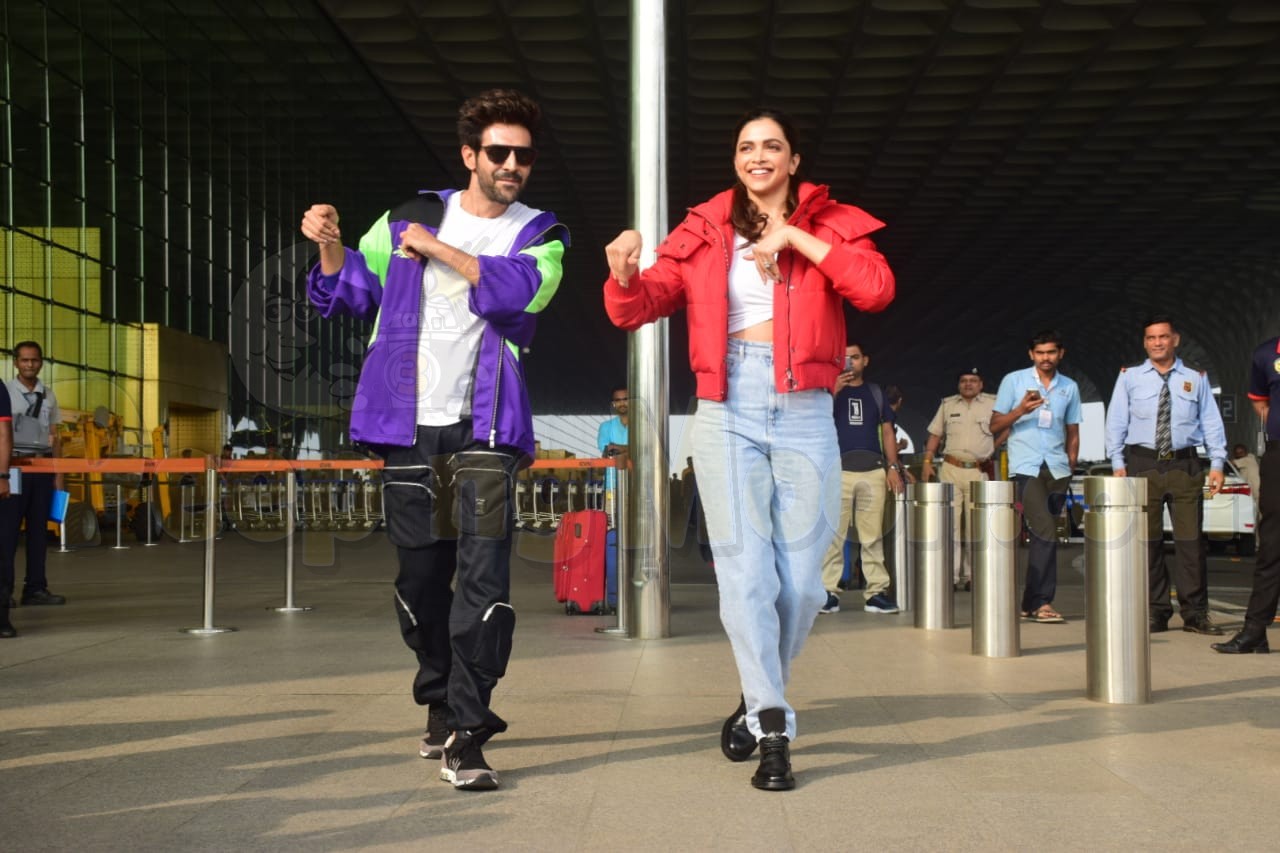 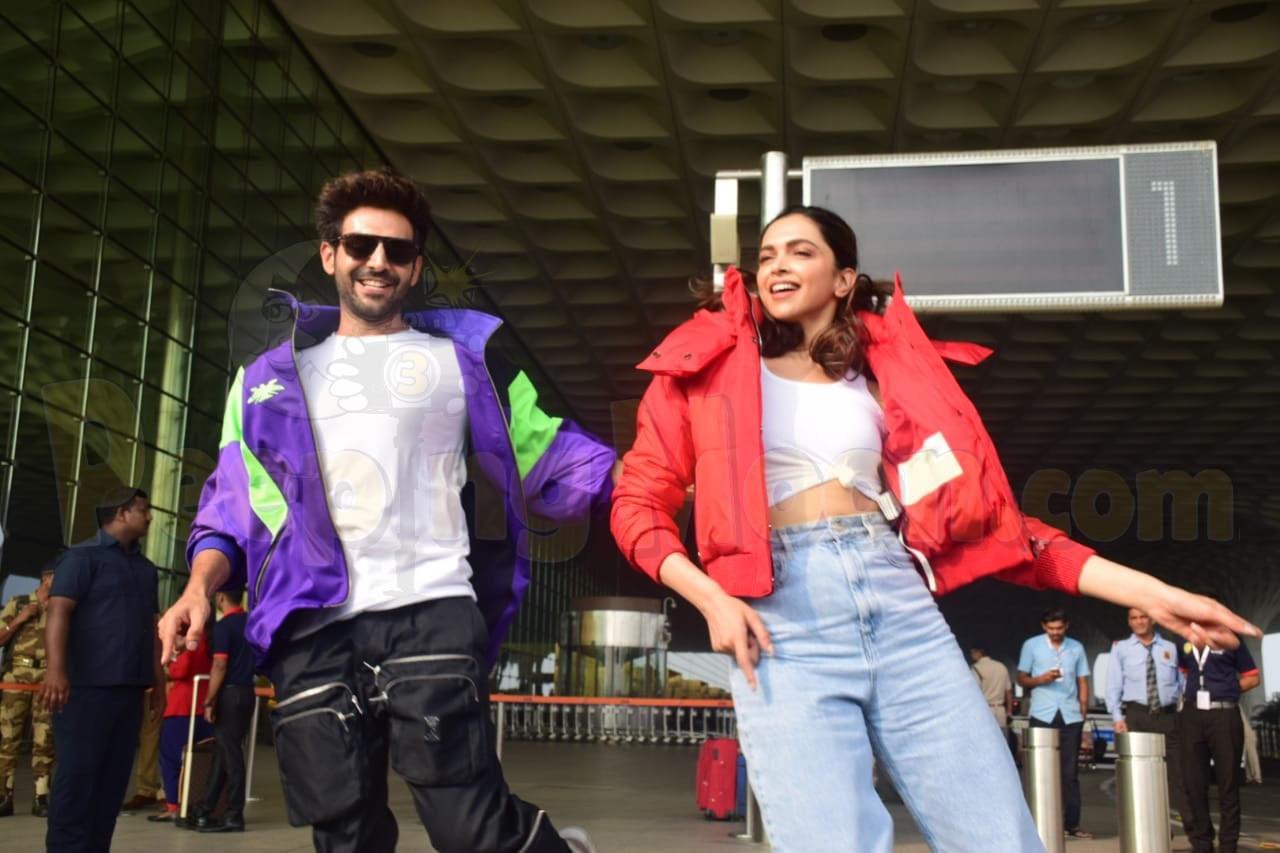 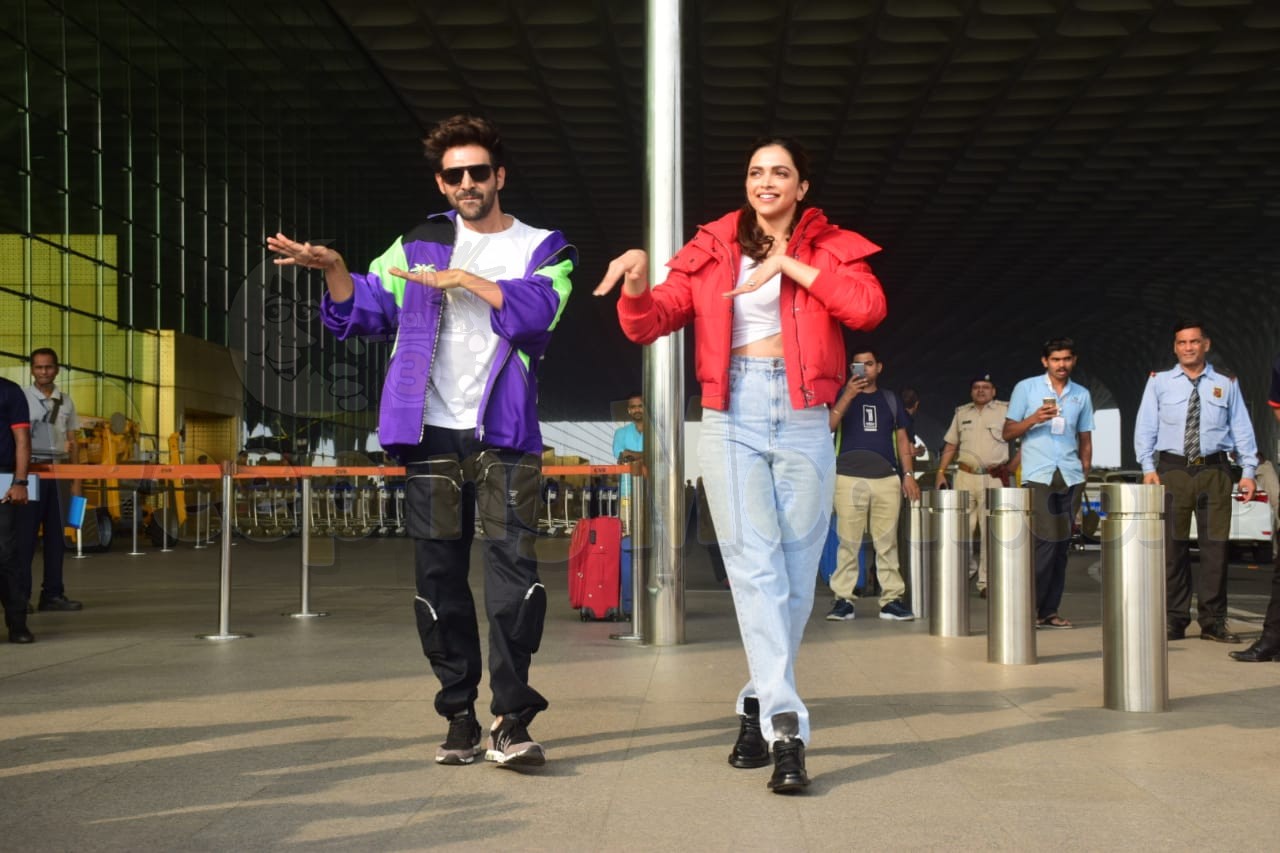 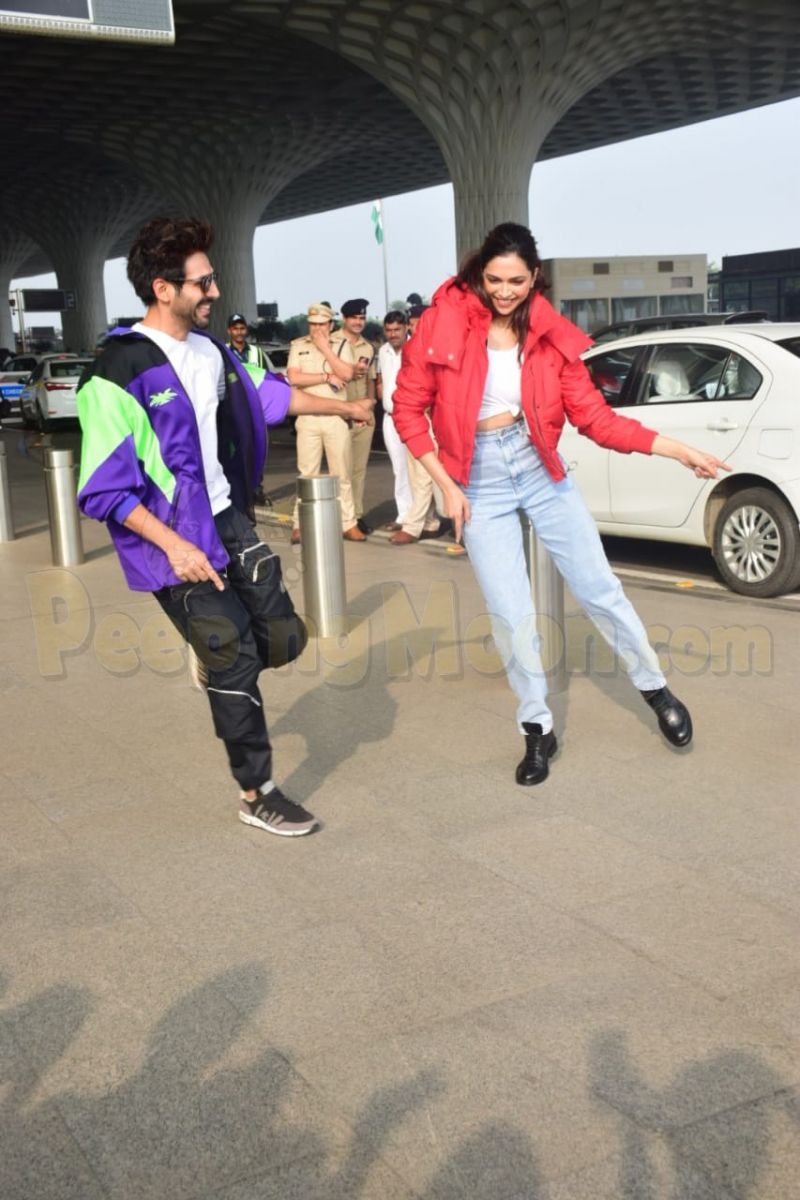 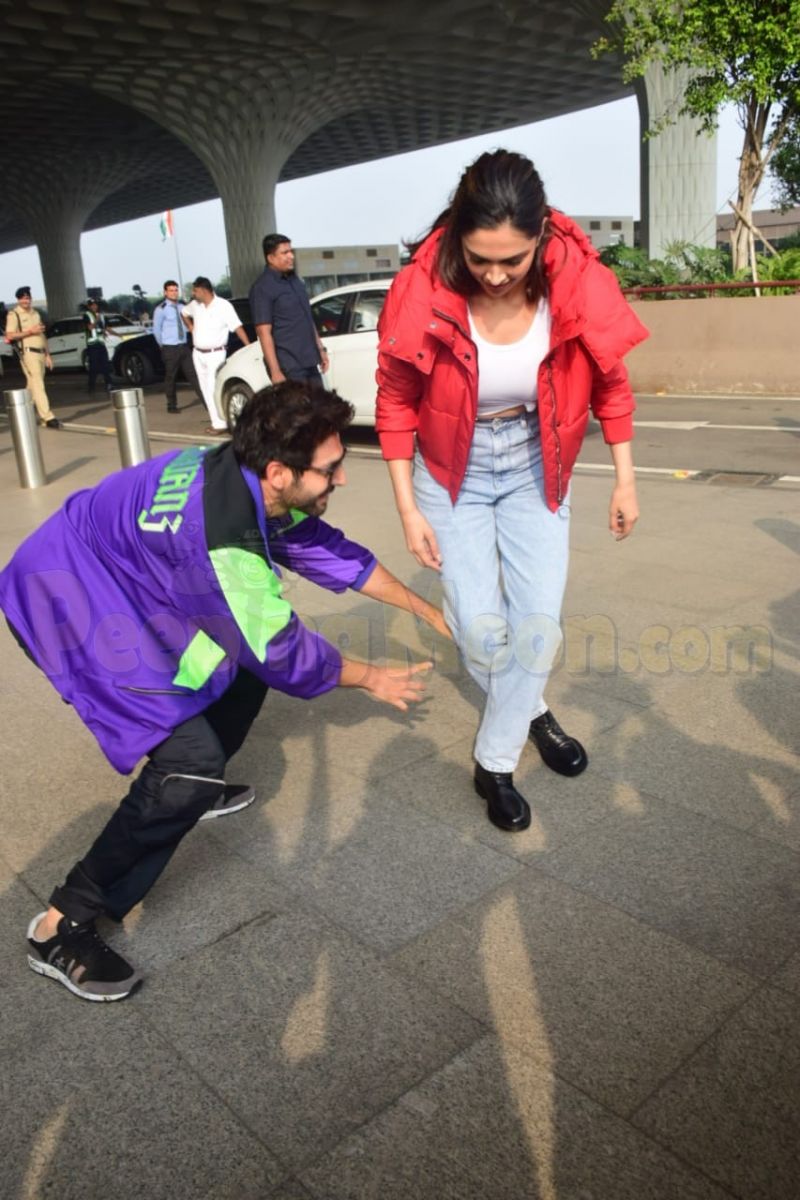 Pati, Patni Aur Woh is directed by Mudassar Aziz and produced by Juno Chopra, T-Series and B.R Films. It is scheduled to release on December 6, 2019.

Workwise, Deepika will be seen in Meghna Gulzar's Chhapaak, which is based on the life of acid-attack survivor Laxmi Agarwal. The film is scheduled to release on January 10, 2020. She will also feature with Ranveer in Kabir Khan's '83, which will hit the screens on April 10, 2020.

Nora Fatehi donates PPE kits to government hospitals across India; urges everyone to do the same

Did not want to leave Mumbai, we want to be on the next flight to India: Sunny Leone on moving to the US with her family amid COVID-19 crisis

'Don’t think any amount of time for people like him in jail is enough,' reacts Vidya Balan to Jessica Lal murder convict Manu Sharma's release