Richa looked gorgeous in white as she made her way to her film's screening with boyfriend Ali. Later her Masaan co-star Vicky also joined. 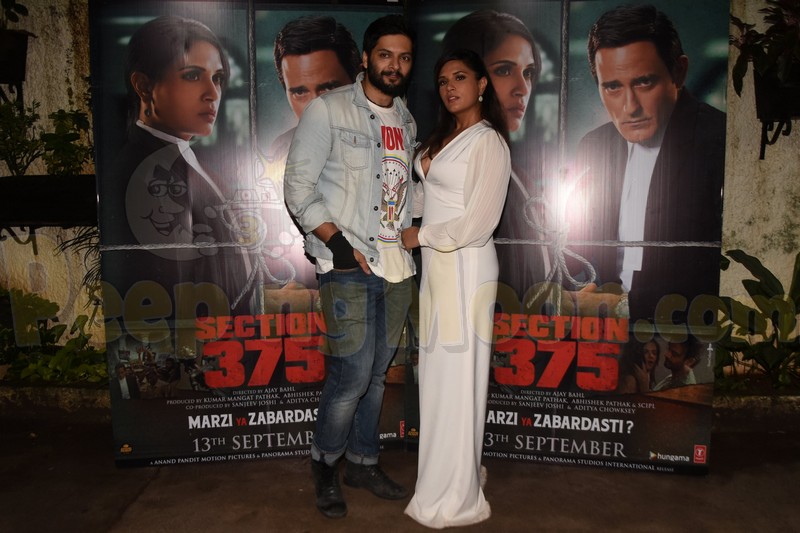 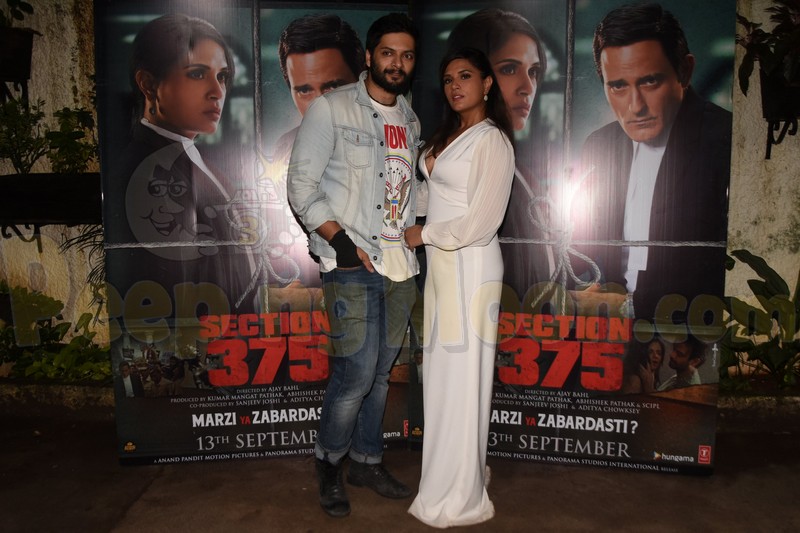 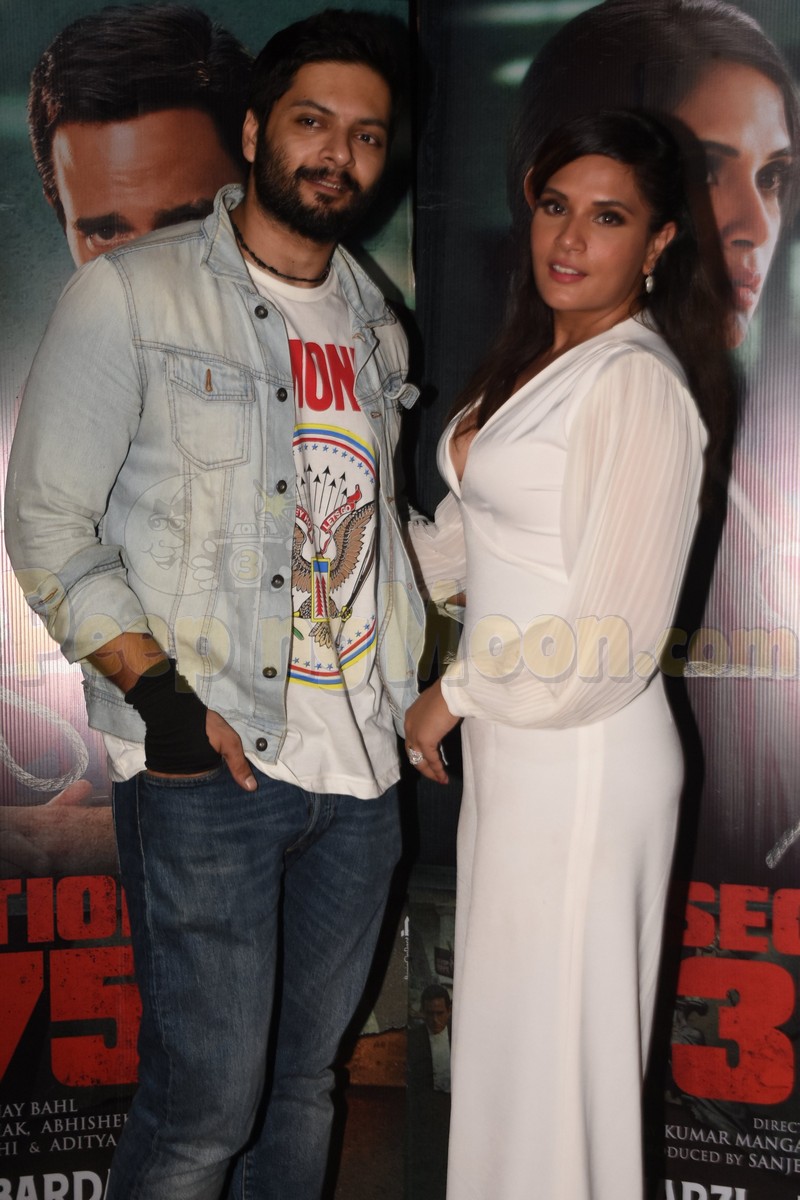 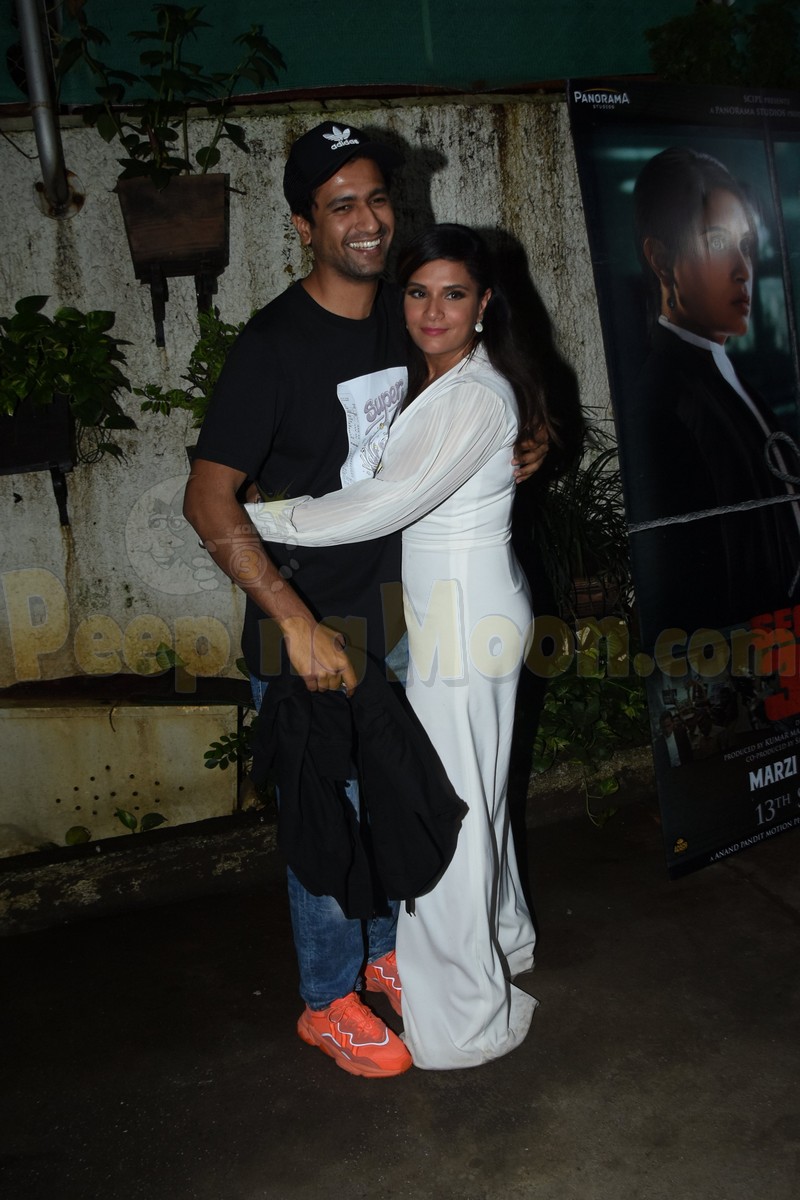 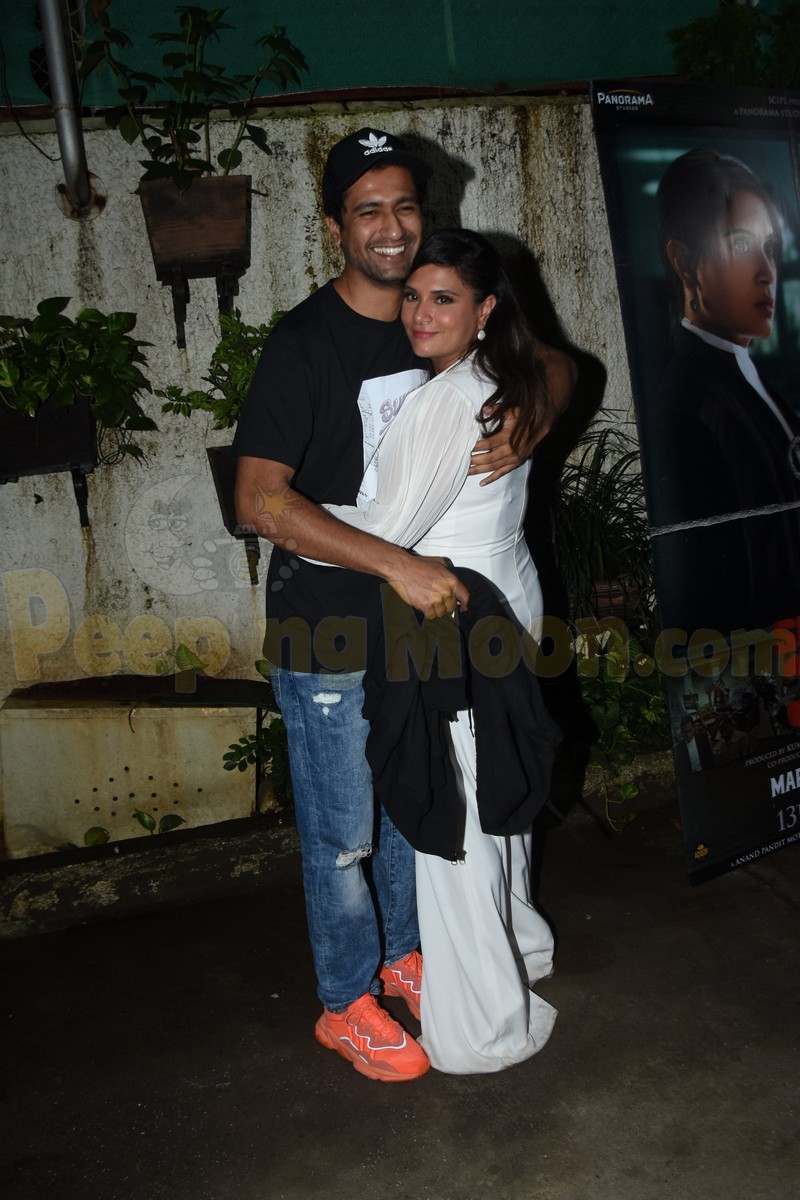 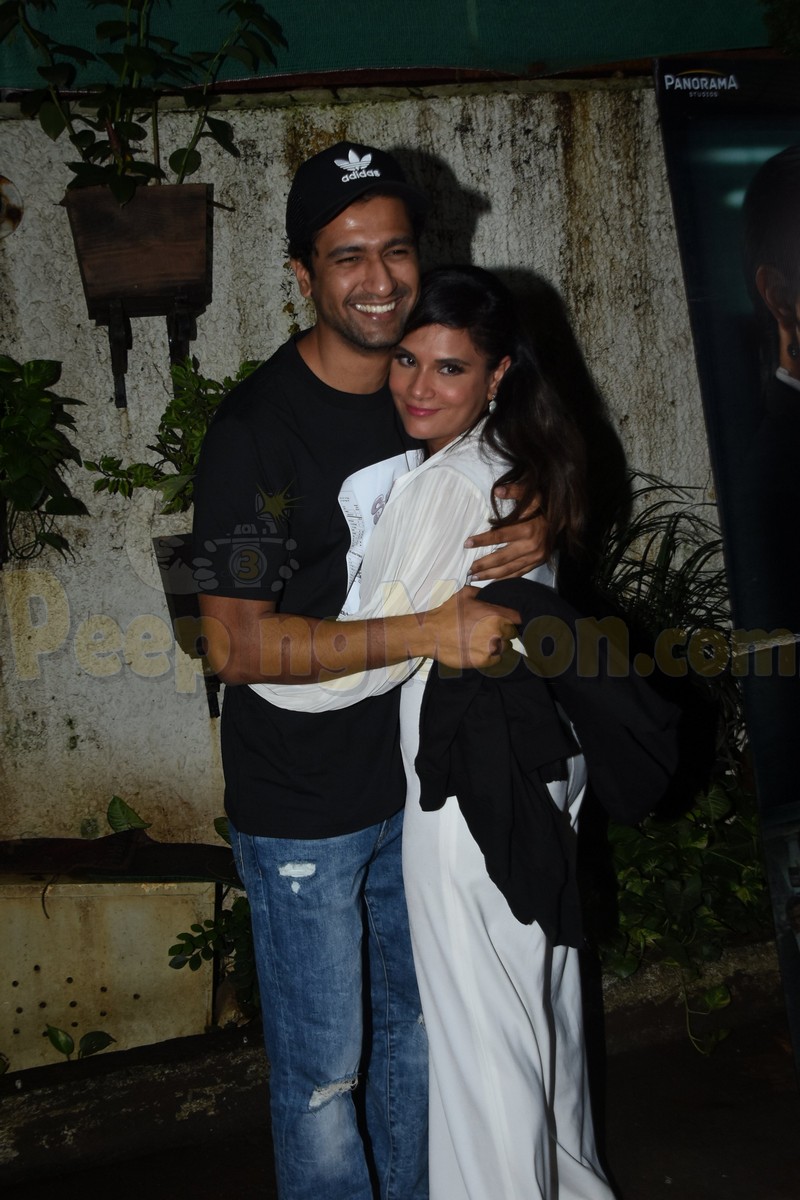 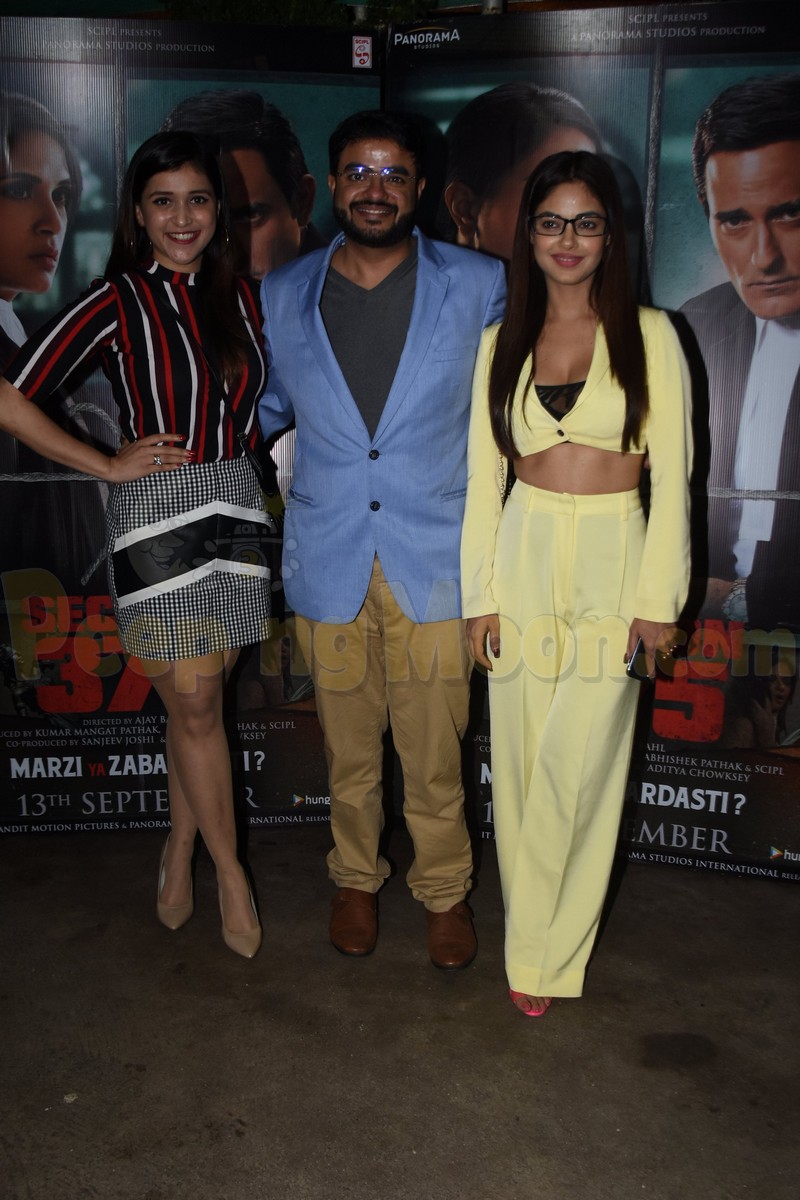 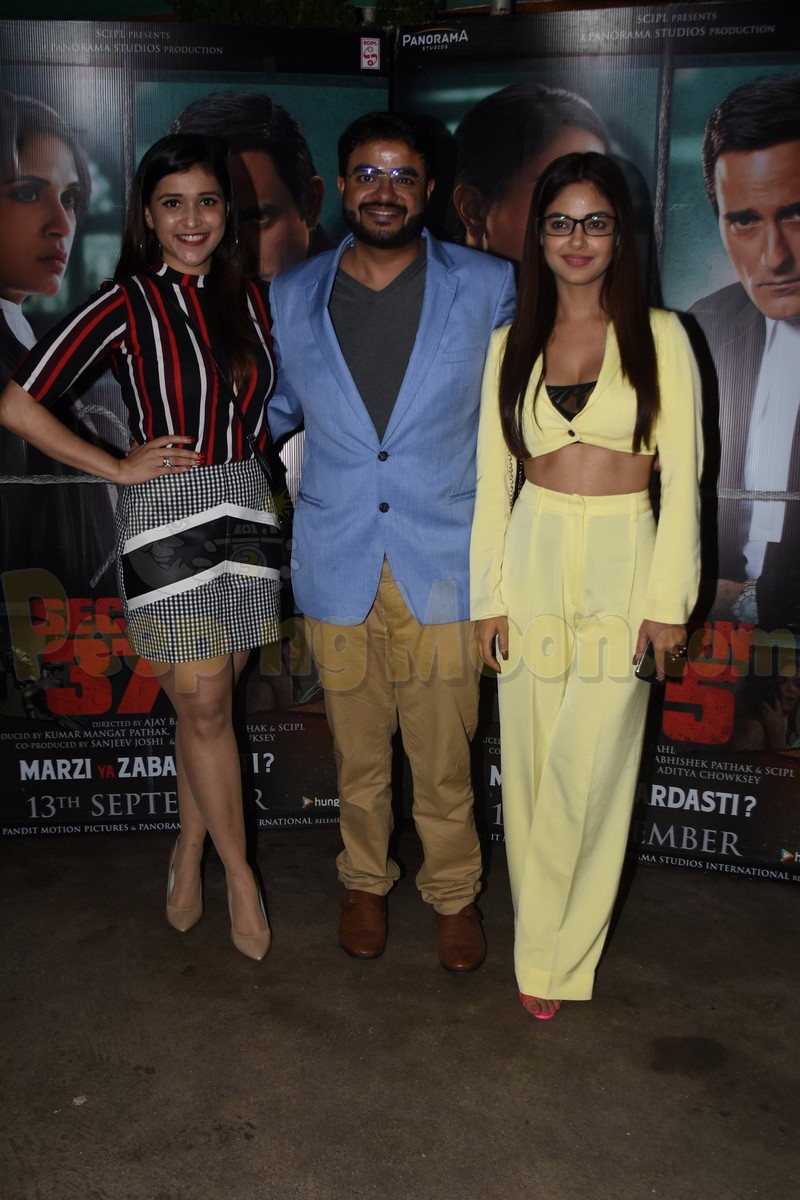 Dream Girl star Nushrat was all smiles at the screening. Kriti also made her way to the premiere. 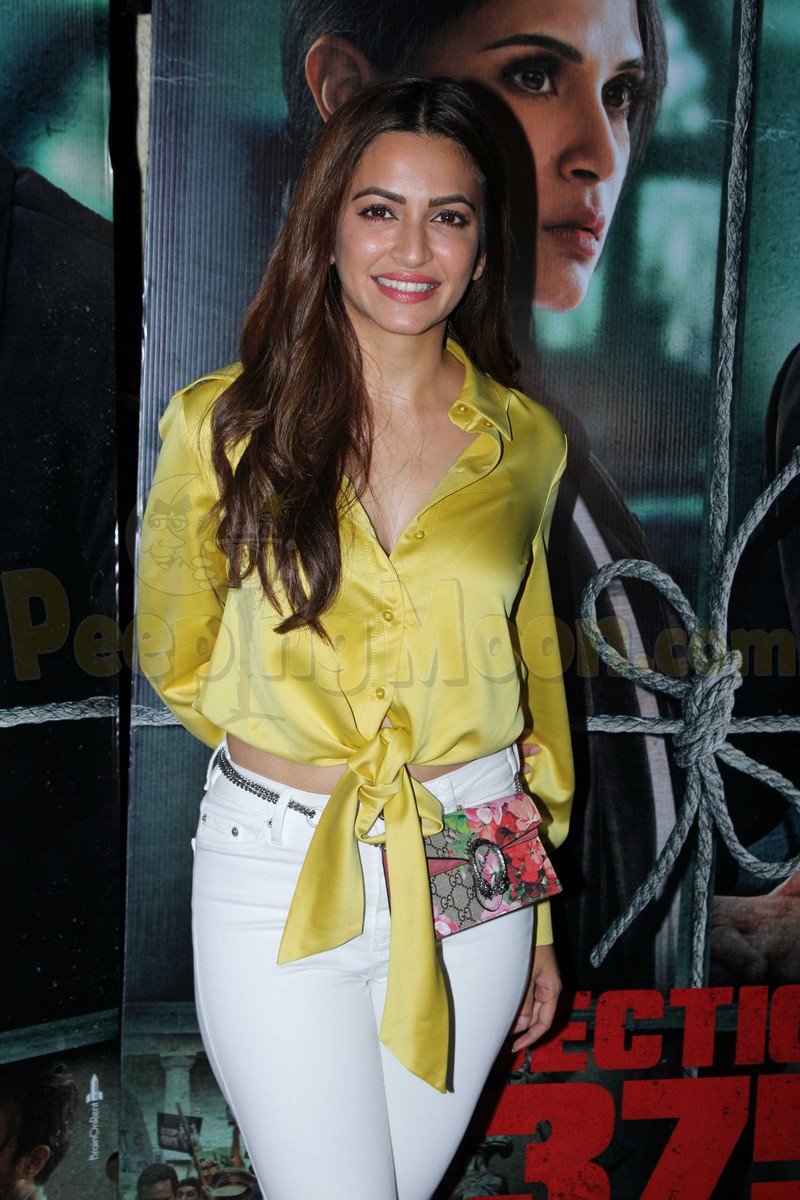 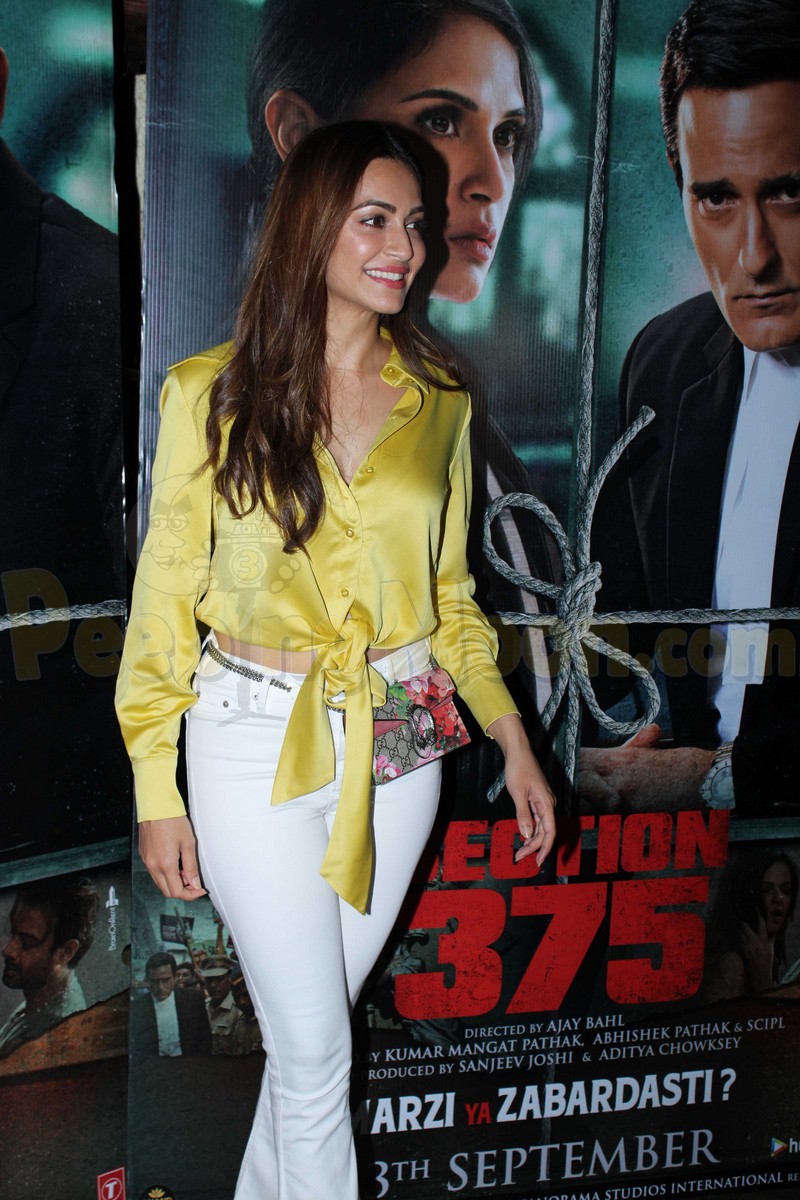 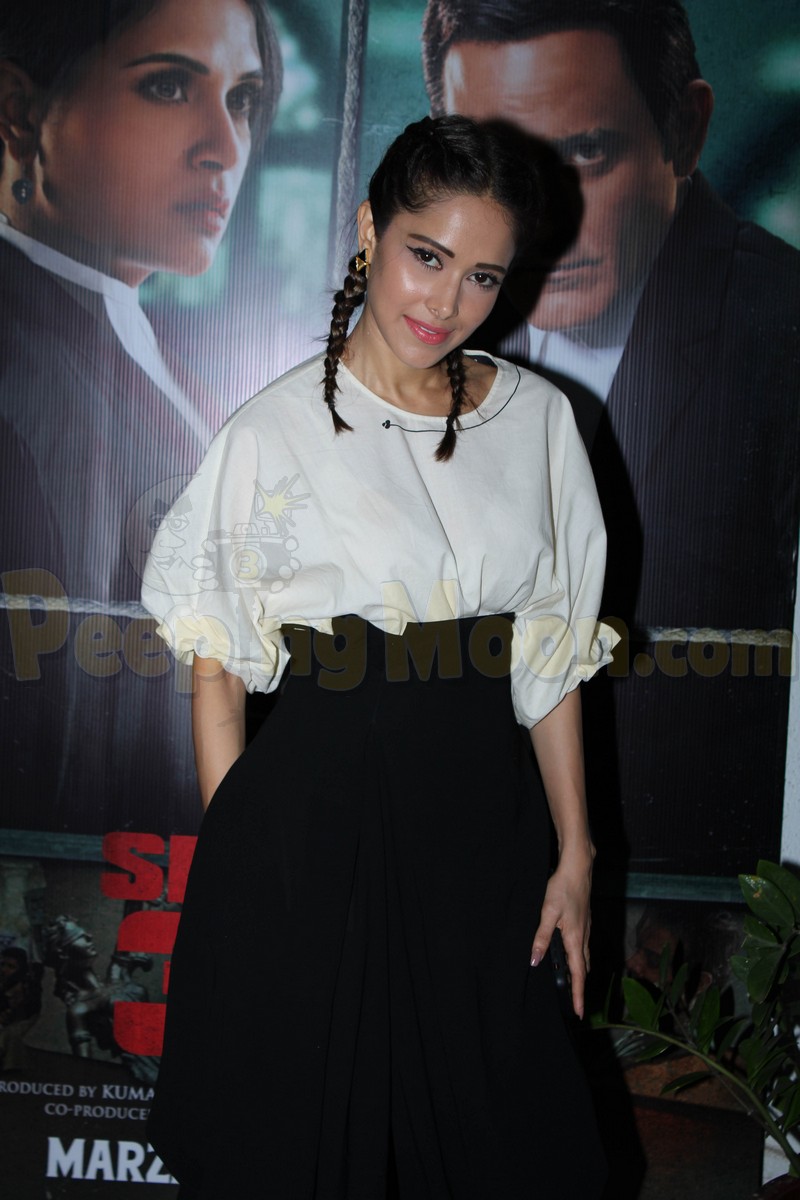 The film directed by Ajay Bahl, produced by Kumar Mangat Pathak, Abhishek Pathak & SCIPL is about Section 375 of Indian Penal Code laws and talks about the relevant topic of sexual harassment.