As debutante Karan Kapadia's film titled Blank is all set to arrive at the theatres, a private screening of the film was held in Mumbai on April 30 with close friends and family members of the cast of the film in attendance. Our shutterbugs spotted Karan's maternal aunt Dimple Kapadia in a cheerful mood at the screening of her beloved nephew's first film. Karan was visible ecstatic upon seeing her and posed for adorable pictures too. 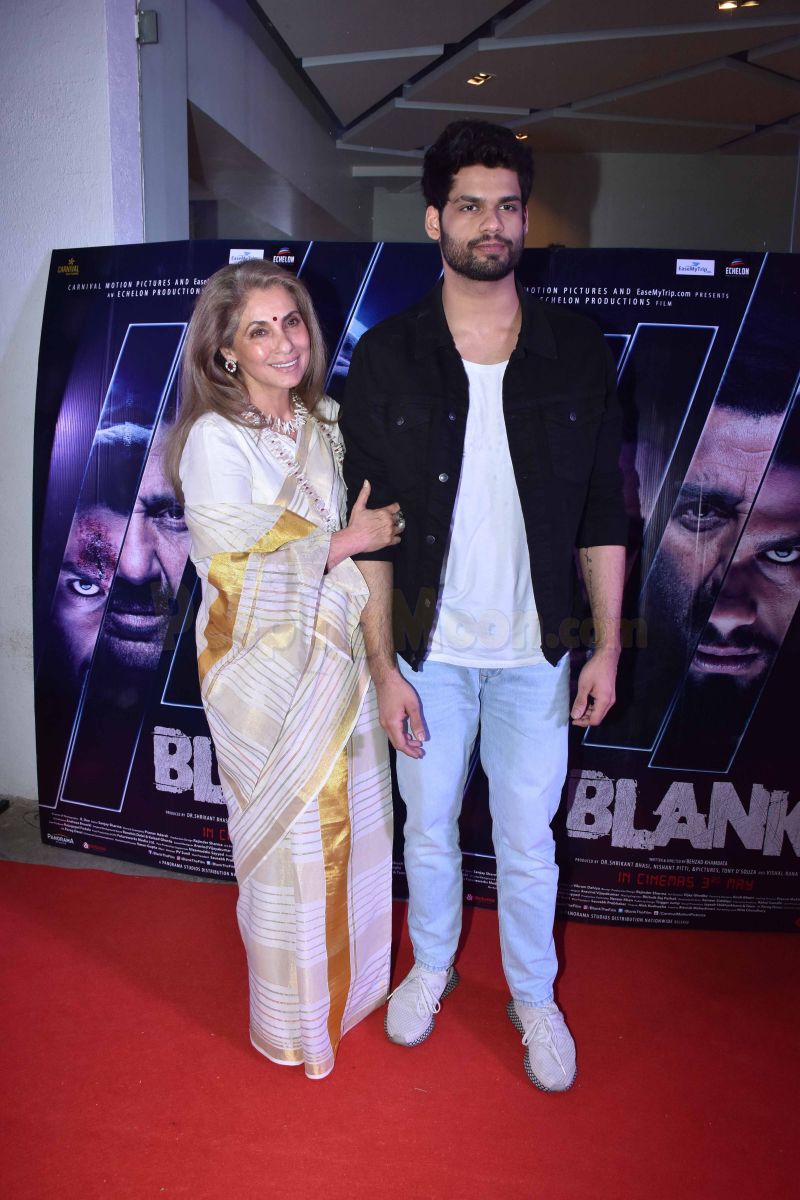 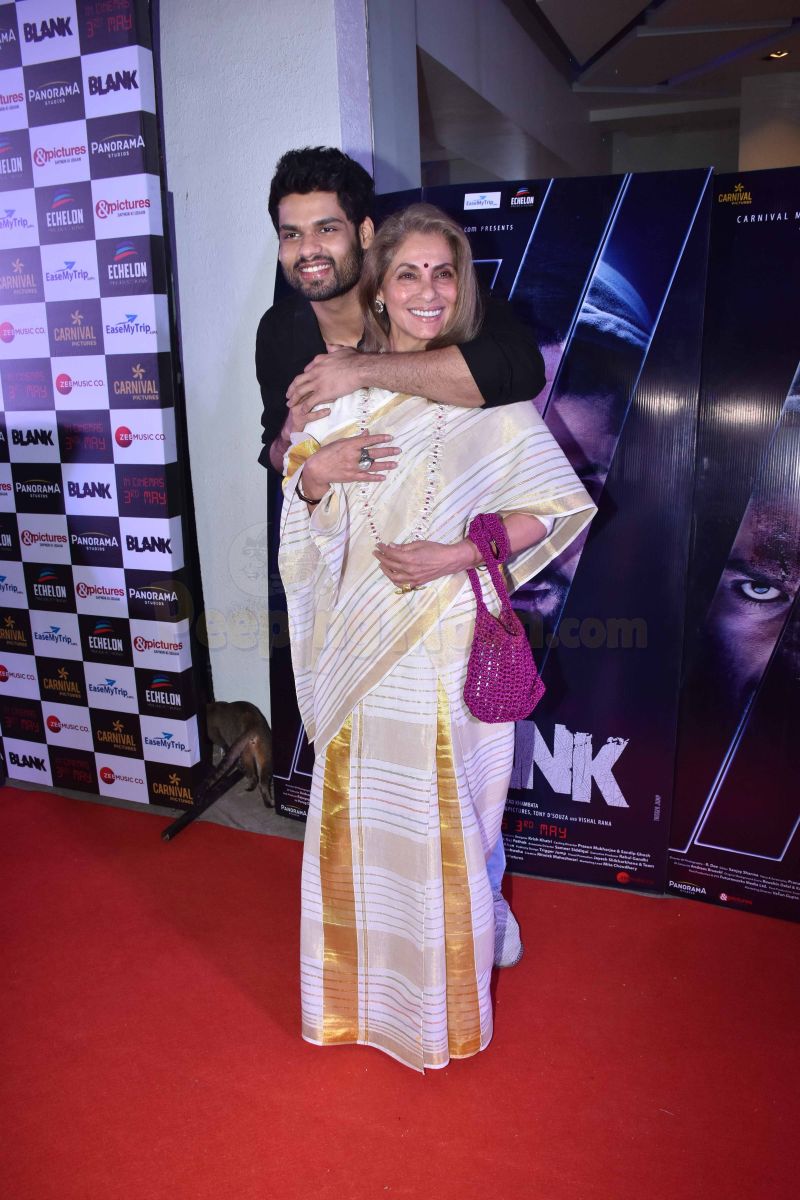 Recommended Read: Akshay Kumar and Karan Kapadia are here to turn on the swag levels with 'Ali Ali' song from 'Blank'

Karan's cousin sister Twinkle Khanna and his brother-in-law Akshay Kumar also attended the screening to lend support. Akshay, for Karan, did a song in Blank titled Ali Ali and received a positive response. Akshay, Twinkle, Karan and Dimple flashed their happy smiles for the flashbulbs presents. 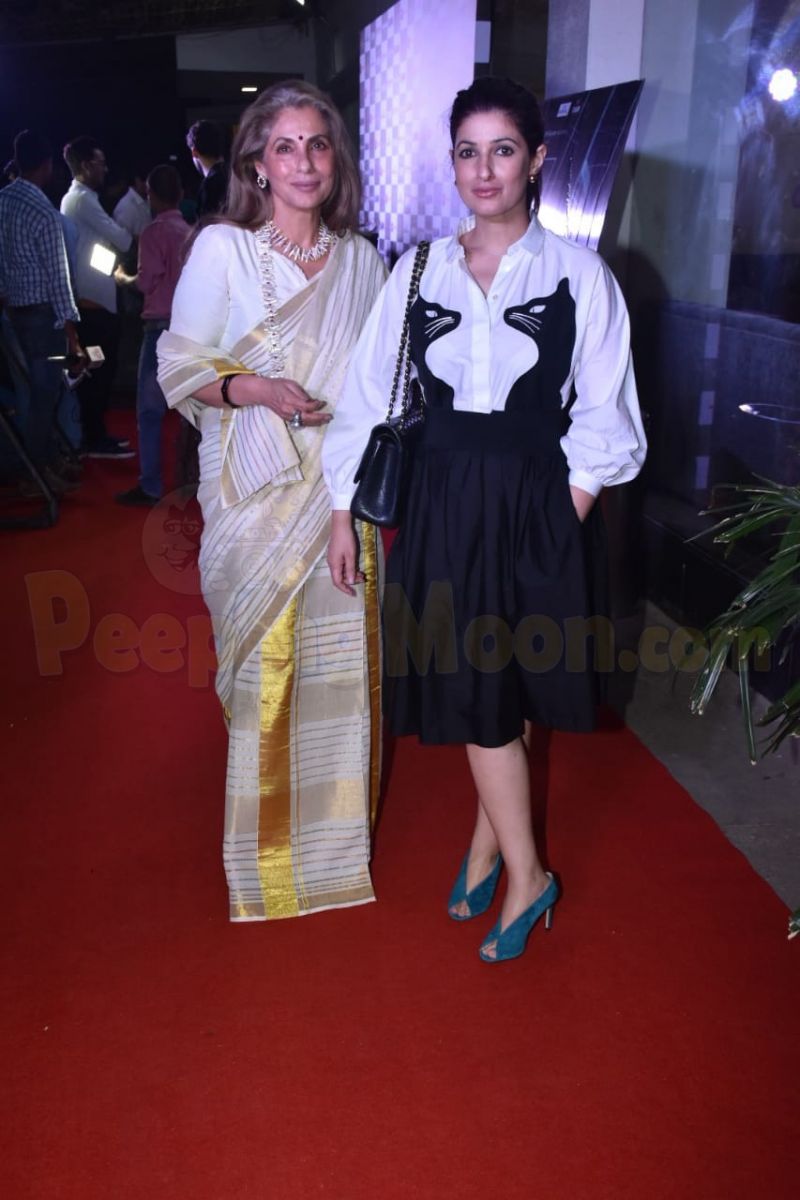 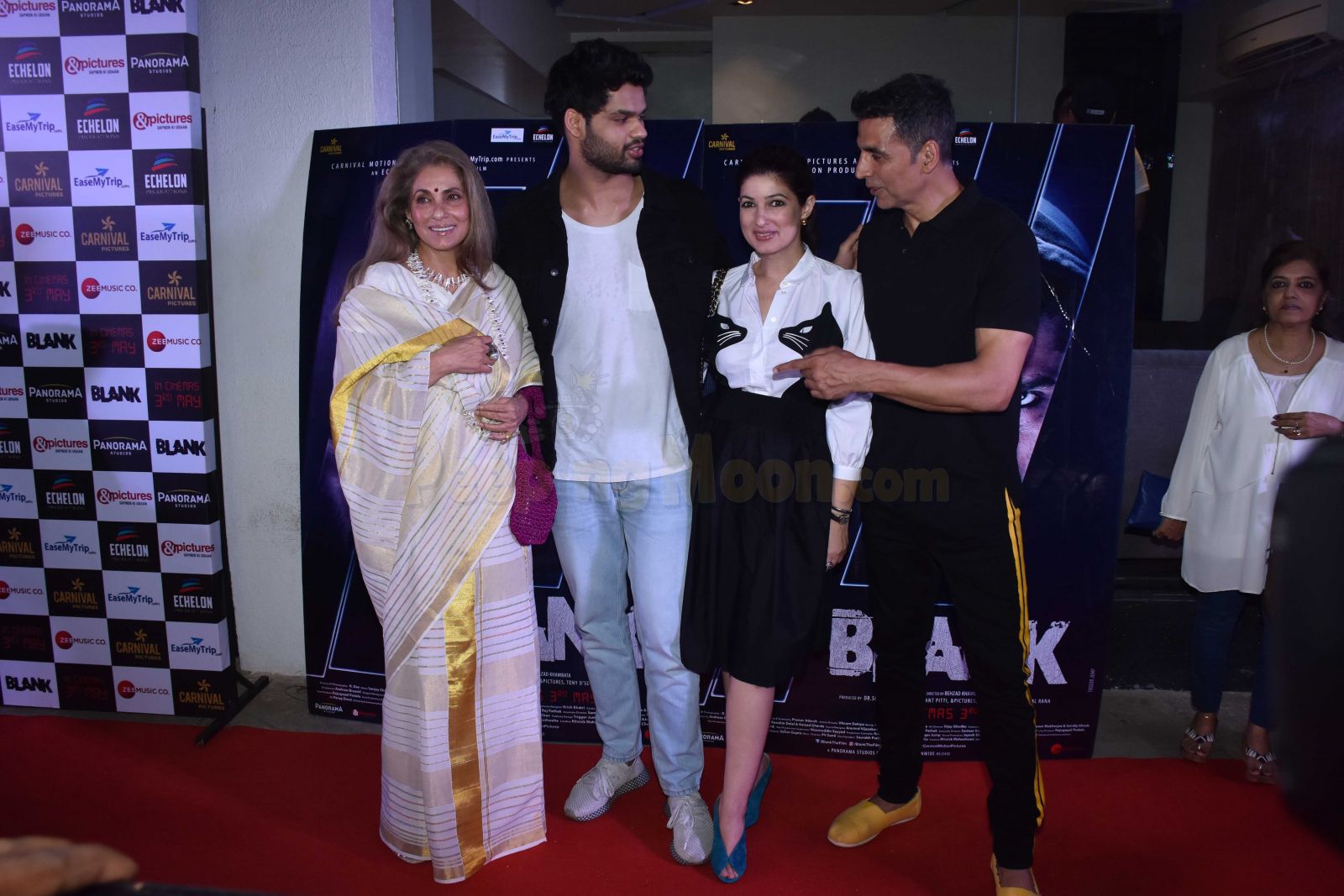 Apart from Karan, Blank stars Sunny Deol, Ishita Dutta and Karanvir Sharma in principle role. The film is scheduled to release on May 3 across the nation.

'Bunty Aur Babli 2': Saif Ali Khan and Rani Mukerji along with Siddhant Chaturvedi and Sharvari jet off to Abu Dhabi to shoot a 'highlight con'