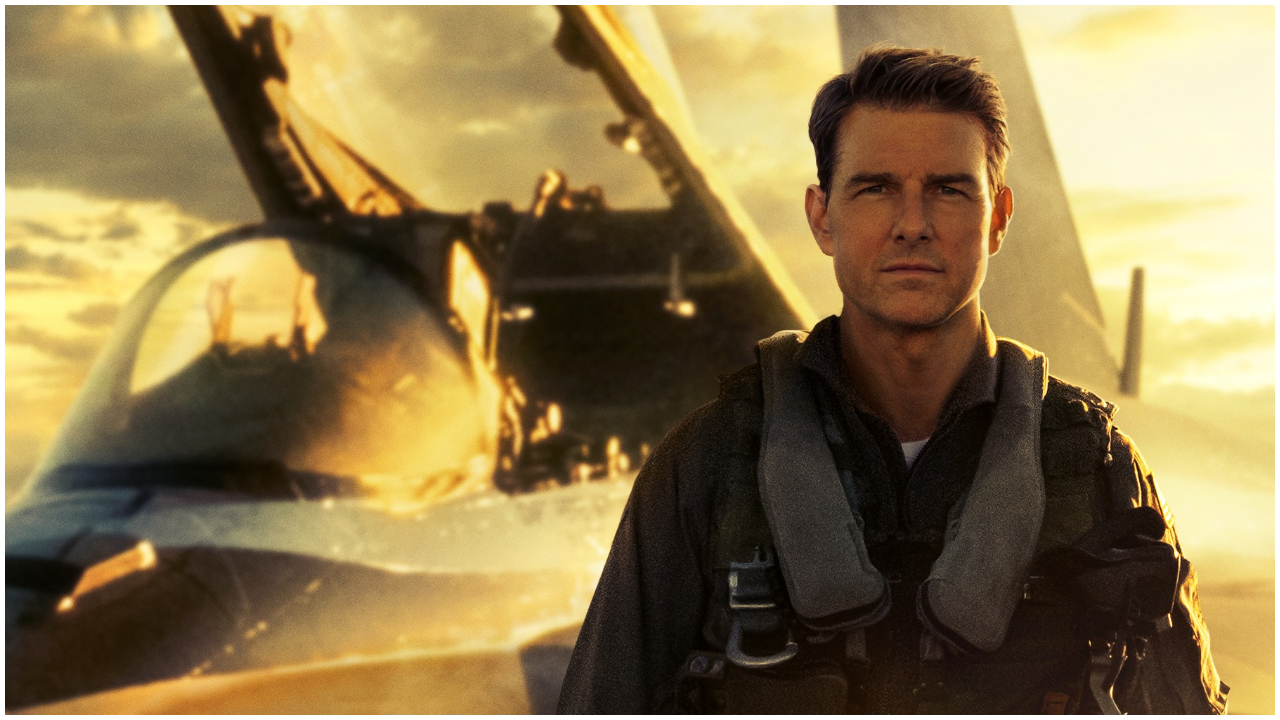 A new trailer for Tom Cruise starrer Top Gun: Maverick has been unveiled and shows the actor in an adrenaline pumping exciting avatar. The film is the sequel to the popular 1986 film Top Gun that had Cruise playing a fighter jet pilot. In the sequel, he reprises his character and is back to train a new generation of Navy recruits.

However, the trailer shows that the journey is not smooth for Cruise, his recruits or his superiors who do not have a lot of faith in him. In the trailer, Cruise says, “I’m not a teacher. Just want to manage expectations," before he goes on to take the new cadets on a joy but thrilling ride in their fighter jets.

RECOMMENDED READ: Top Gun: Maverick trailer 2- Tom Cruise is back with his gravity-defying stunts teaching young recruits the difference between life and death

Directed by Joseph Kosinski, the film will hit theatres on May 27.