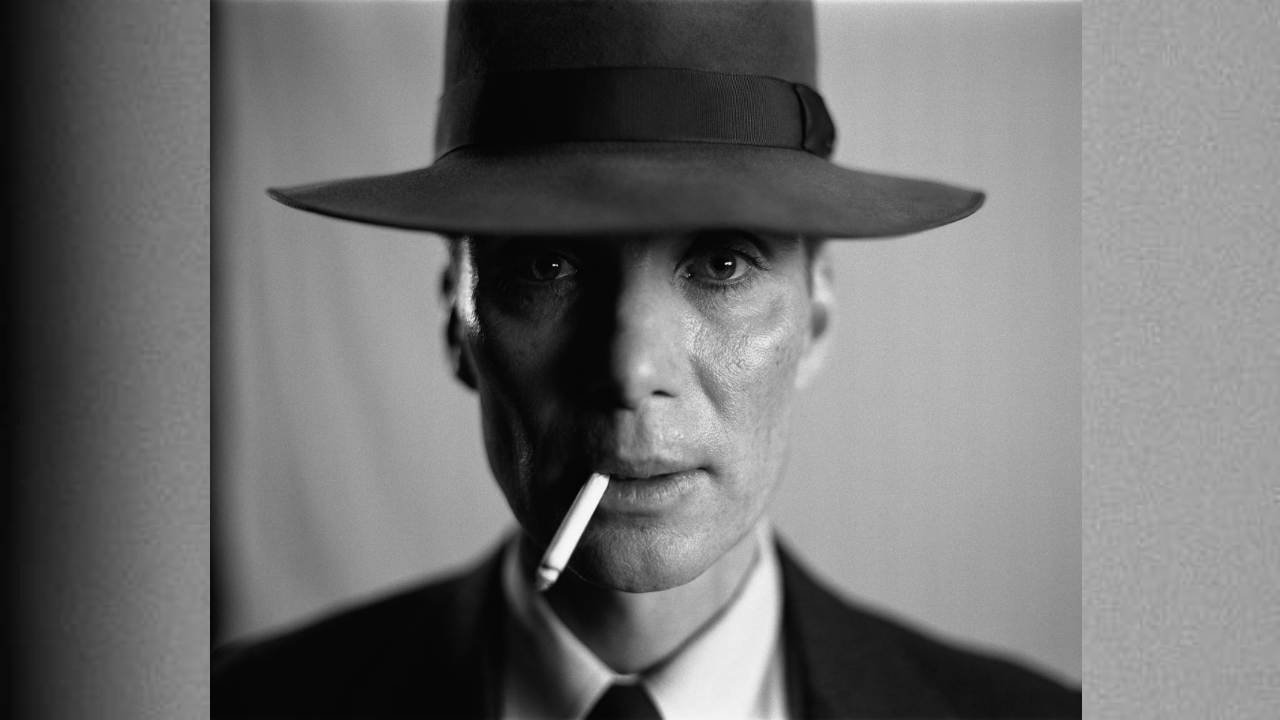 The first look of Cillian Murphy as J.Robert Oppenheimer for Christopher Nolan’s biopic film Oppenheimer has been released by Universal Pictures. Oppenheimer was one of the fathers of the atomic bomb. The star-studded cast has added Kenneth Branagh to its call sheet along with Michael Angarano.

Wearing a hat and with a cigarette in his mouth, Murphy gives a moody look as he plays Oppenheimer, one of the fathers of the atomic bomb during the Second World War. On July 16, 1945, Oppenheimer was among those who observed the Trinity test in New Mexico, where the first atomic bomb was successfully detonated.

Oppenheimer is based on the 2005 Pulitzer Prize-winning book American Prometheus: The Triumph and Tragedy of J. Robert Oppenheimer by Kai Bird and the late Martin J. Sherwin. The film is slated to release on July 21, 2023.