Adele has postponed her entire Las Vegas residency, just 24 hours before the opening night. The singer took to her social media wherein she tearfully called off the concerts due to Covid-19. On the other hand, Britney Spears has sent a cease-and-desist letter to her younger sister Jamie Lynn Spears demanding she stop talking about her on book tour whereas Regina Kings’ son Ian Alexander Jr dies by suicide.

Here’s your daily dose of Hollywood roundup. Read on for more details 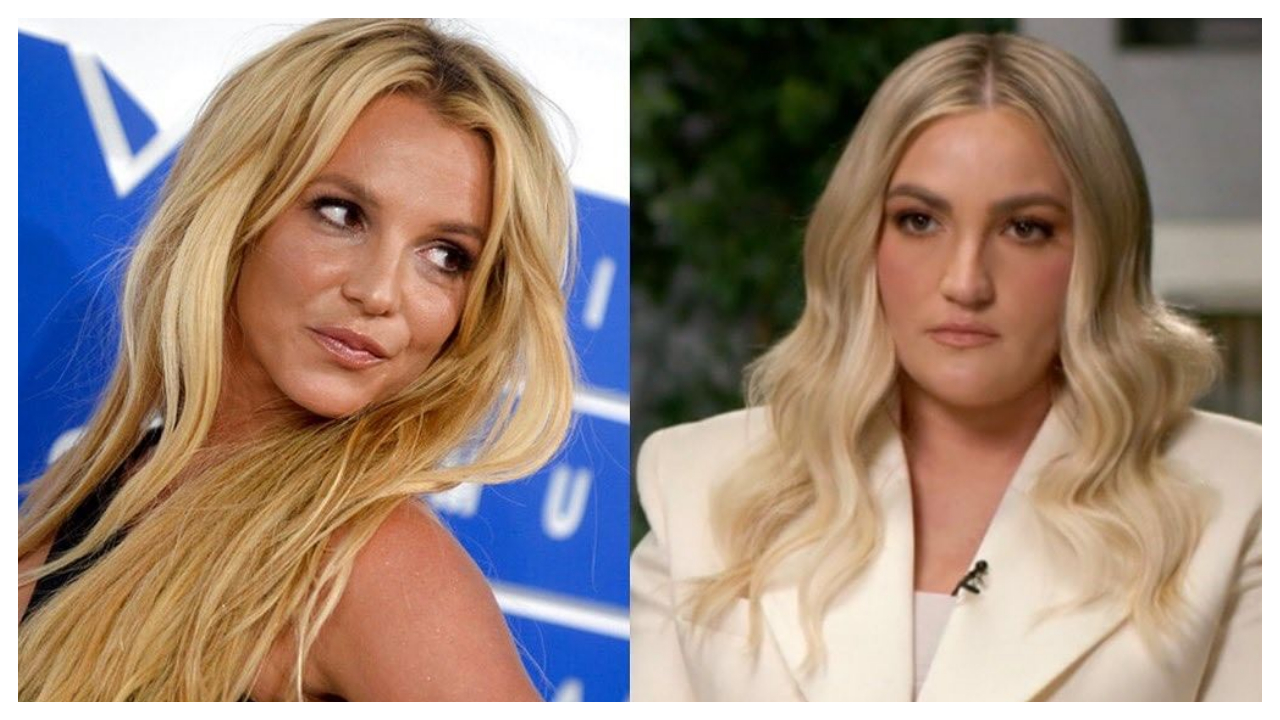 Britney Spears is exploring potential legal action against sister Jamie Lynn Spears after the release of her tell-all memoir, Things I Should Have Said. The two have feuded during the course of Jamie Lynn’s promotional book tour where she has spoken about the pop star calling her behaviour over the years as "erratic," "paranoid" and "spiraling." Britney has already called out Jamie Lynn’s interviews after she appeared on multiple media platforms to promote the book including the Call Her Daddy podcast where she shared sentiments about her sister’s breakup with Justin Timberlake as well as on Good Morning America and Nightline. Britney subsequently fired back at her sister via social media, calling the claims "crazy lies for the Hollywood books."

Now, Britney’s lawyer, Mathew Rosentgart has sent a sent a cease and desist letter to her sister on Monday – the day before Jamie Lynn Spears' book, Things I Should Have Said, officially hit bookshelves. In the letter, the lawyer has written, “We write with some hesitation because the last thing Britney wants is to bring more attention to your ill-timed book and its misleading or outrageous claims about her. Although Britney has not read and does not intend to read your book, she and millions of her fans were shocked to see how you have exploited her for monetary gain. She will not tolerate it, nor should she. You of all people know the abuse and wrongdoing Britney had to endure during the conservatorship, after initially growing up with a 'ruinous,' alcoholic father’. In fact, your own book reportedly states that your father 'spent most of my life in that cycle of ruinous behavior. His bouts of drinking caused me periods of torment and sorrow.' As I have previously stated, having endured a 13-year conservatorship that stripped her of civil rights and fundamental liberties, Britney will no longer be bullied by her father or anyone else. Britney was the family’s breadwinner and she also otherwise supported you. Publicly airing false or fantastical grievances is wrong, especially when designed to sell books."

Anonymous reviewers aren’t the only ones accusing Jamie Lynn of fabricating stories. Alexa Nikolas, her former Zoey 101 co-star, claims nothing Jamie Lynn wrote about her was true. “I have no idea what is going on over there with her but I want absolutely nothing to do with it,” Nikolas said in an Instagram post, “Typical move for a bully to play the victim card/gaslight others while straight up lying.”

Singer and songwriter Adele's Las Vegas residency, which was scheduled to begin from January 21 at the Colosseum of Las Vegas' Caesars Palace Hotel, has been postponed indefinitely after it ran into Covid induced production delays. The artist took to her Instagram to share the news with her followers through a tearful video. She wrote, "All dates will be rescheduled. More info coming soon." In the video, the singer can be seen apologising to her fans as she makes an announcement about the rescheduling of the tour.

She says, "I'm so sorry, but my show ain't ready. We've tried absolutely everything we can to put it together in time and for it to be good enough for you, but we've been absolutely destroyed by delivery delays and Covid. Half my crew and team are [ill] with Covid and still are, and it's been impossible to finish the show. I'm gutted I'm sorry it's so last minute, we've been awake for over 30 hours trying to figure it out and we've run out of time. I'm so upset and I'm really embarrassed and so sorry to everyone that travelled to get [to the show]. I'm really, really sorry. We're going to reschedule all of the dates, we're on it right now," she concluded, "and I'm gonna finish my show and get it to where it's supposed to be. We've been up against so much and it just ain't ready. I'm really sorry." The new dates for the tour are expected to be announced soon. 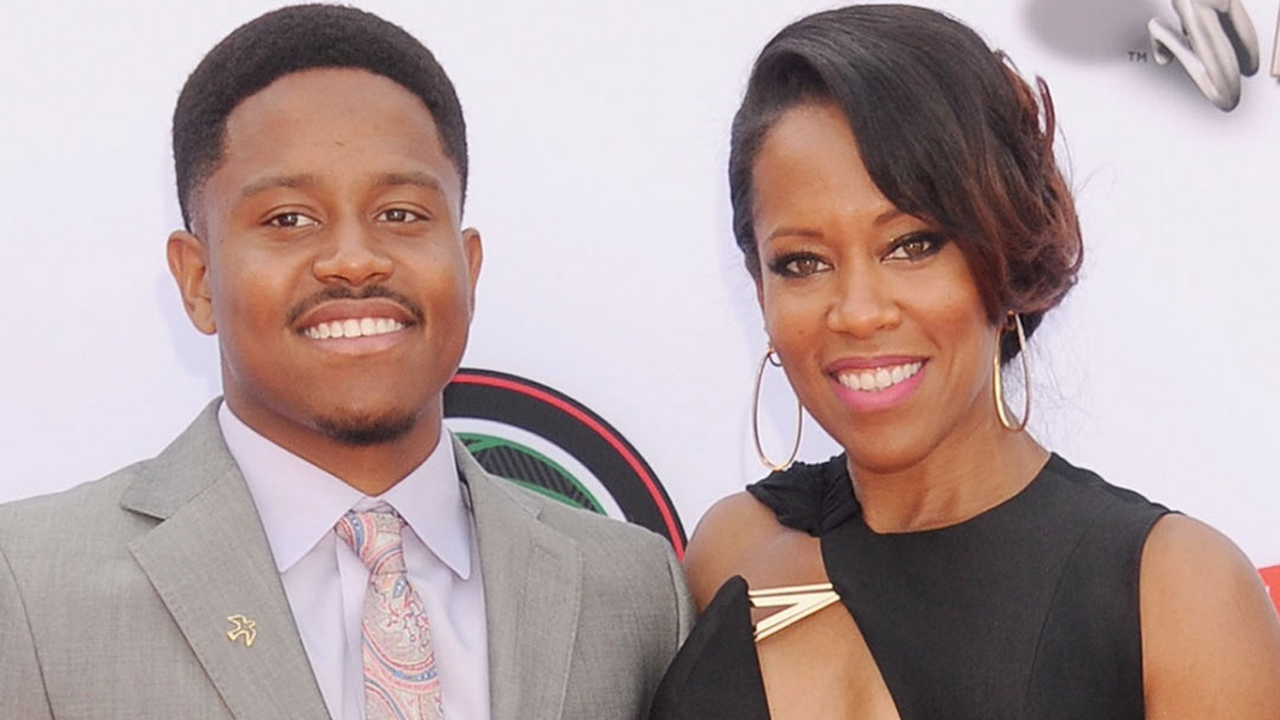 Regina King’s son Ian Alexander Jr. has died by suicide. He turned 26-years-old on Wednesday. King told an online portal confirming the news in a statement that reads, “Our family is devastated at the deepest level by the loss of Ian. He is such a bright light who cared so deeply about the happiness of others. Our family asks for respectful consideration during this private time. Thank you."

Alexander was King’s only child, whom she shared with her ex-husband, record producer Ian Alexander Sr. Ian Alexander Jr. was a deejay and shared a great bond with King.