Advertisement
HomeHOLLYWOODNewsTom Holland to continue playing the web-slinger after Spider-Man: No Way Home, gets another trilogy

Tom Holland to continue playing the web-slinger after Spider-Man: No Way Home, gets another trilogy

Tom Holland will remain as the Marvel Cinematic Universe’s Spider-Man, Spider-Man: No Way Home producer Amy Pascal has confirmed. Holland has caused a frenzy when he had said in an earlier interview that the upcoming film was treated “as the end of the franchise” by the cast during filming. It also made sense as his contract was set to expire after the film’s release. However, now Pascal has confirmed that Holland will continue to play the web-slinger aka Peter Parker. 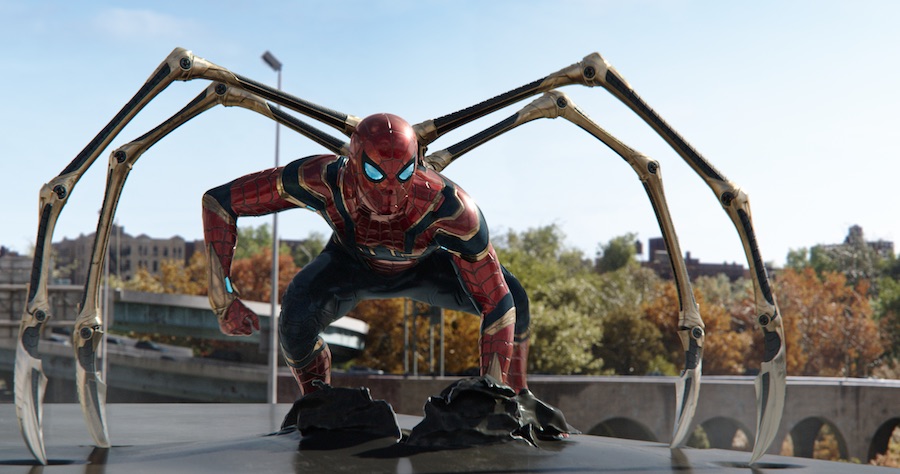 RECOMMENDED READ: Tom Holland’s Spider-Man: No Way Home gets an early release date in India than US, film to hit theatres a day prior on December 16

She further spoke about MCU and Sony’s own separate universe of Spider-Man characters about to cross over and said, “Yes, Marvel and Sony are going to keep going together as partners.” When pressed about Holland reprising his role of Spider-Man, Pascal said, “We all want to keep making movies together. How’s that for an answer?"

Pascal also spoke about the multiverse and said, “The parallel universes make for so many interesting stories, but I don't think that every single movie is going to end up taking place in the multiverse. I think it's really exciting, and this movie certainly does."