The Super Mario Bros. animated film is heading to theatres with an all star voice cast. Chris Pratt leads the stellar voice over cast as Mario. The film’s theatrical release date has been announced as December 21, 2022. 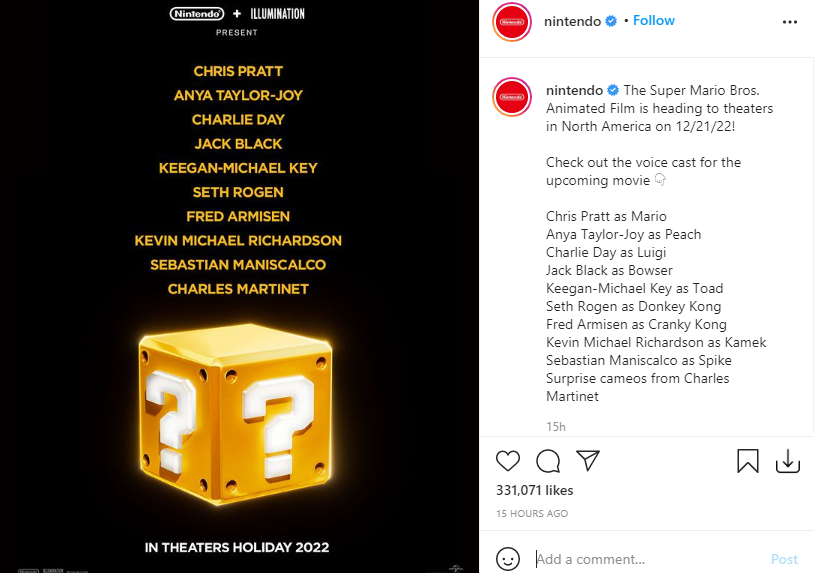 The Super Mario Bros. film comes from the stable of Nintendo and Illumination with Universal distributing it in North America and co-producing it with Illumination. The film’s news was shared by the video game giant during Thursday’s Nintendo Direct presentation. The film’s international rollout will also be shared later on. 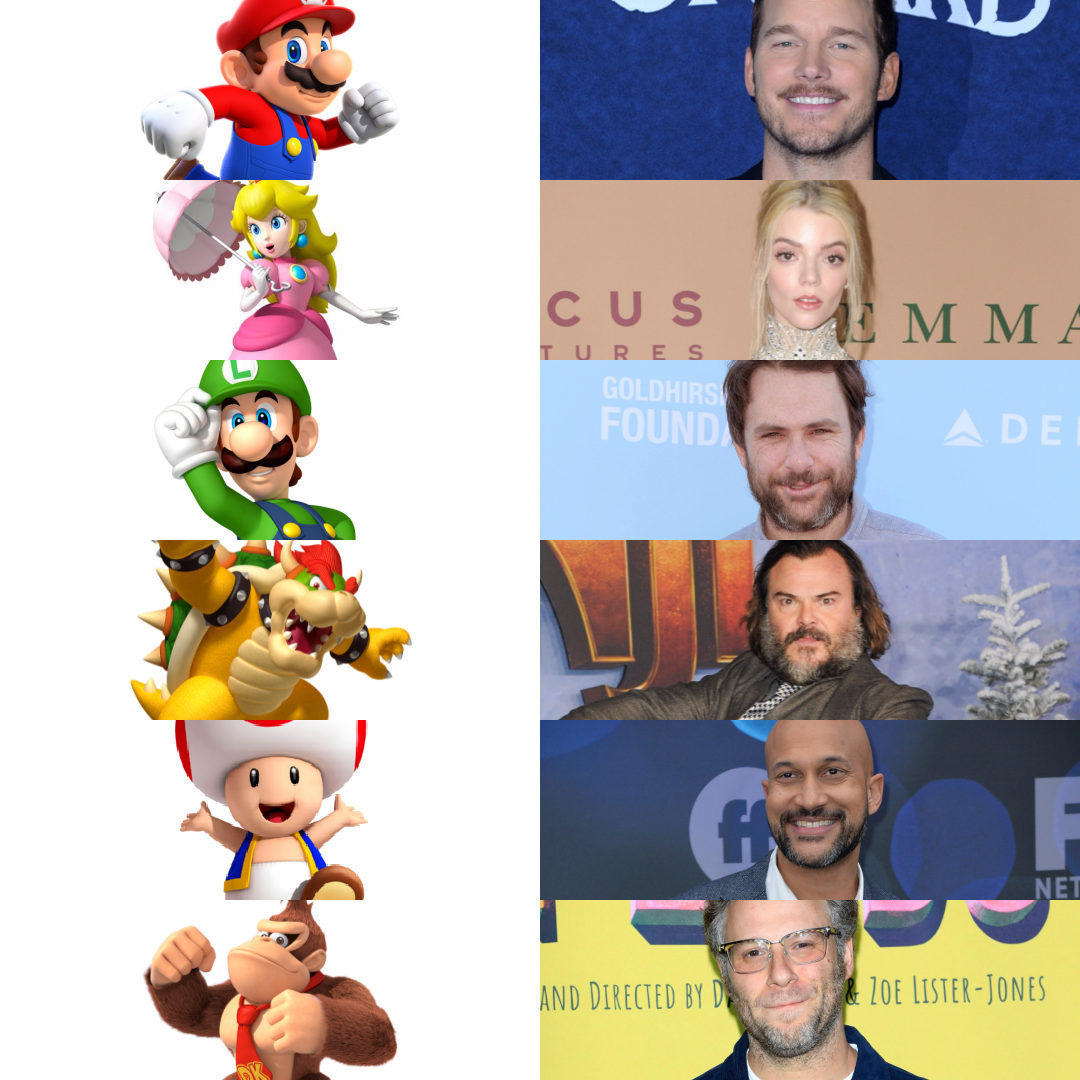 The Super Mario Bros. film will be directed by Aaron Horvath and Michael Jelenic while Matthew Fogel has penned the script. Illumination founder Chris Meledandri and Nintendo’s Shigeru Miyamoto, the legendary creator of Mario, will produce the film.

Vijay Deverakonda looks uber-cool as he transforms into 'Venom' ahead

Neve Campbell, David Arquette and Courteney Cox's 'Scream' trailer is the perfect Halloween gift for the fans of the original

Watch: Eddie and Venom find that sharing a body can be difficult in the latest promo of 'Venom: Let there be Carnage'

‘Am so much more than that reference photo my sisters showed their plastic surgeons,’ says Kim Kardashian as she roasts her entire family and ex-husband Kanye West on SNL

Wonka: Timothee Chalamet channels his inner Willy Wonka as he shares his first look from the origin film

The Last Duel: ‘It’ couple Ben Affleck and Jennifer Lopez attend the premiere of Matt Damon’s and Jodie Comer’s film

Visually I represented a lot of women, you don't need to be overweight to be body-positive: Adele on ‘brutal conversations’ about her transformational weight loss