The fourth chapter of the popular sci-fi film franchise The Matrix has been titled Resurrections, studio Warner Bros has announced. The studio also unveiled the first footage of the film, fronted by Hollywood star Keanu Reeves, at a downsized CinemaCon, billed as “the largest gathering of movie theater owners from around the world" in Las Vegas.

Besides Reeves, original trilogy star Carrie-Anne Moss also returns for the fourth installment. Priyanka Chopra Jonas will also be seen in the film. PeeCee's role and character details are still under tight wraps. 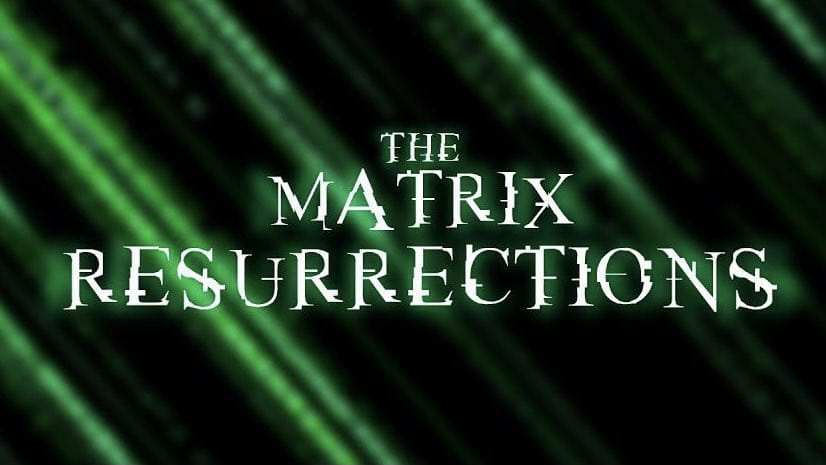 Plot details are currently being kept under wraps for the sequel, which jumps off of the premise that the reality in which all humans live is actually a computer simulation controlled by advanced machines harvesting energy from enslaved humans. The original films followed a band of rebels who battled intelligent machines in a future where humans are enslaved within the Matrix -- a virtual reality that resembles the contemporary world. Reeves’ Neo was a hero on a mission to save mankind.

The fourth installment of the Matrix saga has been written and will be helmed by series co-creator Lana Wachowski who worked on the last three with sister Lily Wachowski. The Matrix: Resurrections will premiere on December 22 in theatres along with an HBO Max (for 31 days) release.