Advertisement
HomeHOLLYWOODNews‘I think she’s so tough,’ says Elizabeth Olsen as she lends her support to Scarlett Johansson over her Black Widow lawsuit against Disney

‘I think she’s so tough,’ says Elizabeth Olsen as she lends her support to Scarlett Johansson over her Black Widow lawsuit against Disney

Elizabeth Olsen has come out in support of her Avengers co-star Scarlett Johansson amid her ongoing Black Widow lawsuit against Disney. In a joint interview with Jason Sudeikis for an online portal, Elizabeth voiced her support for Scarlett and called her ‘tough’.

Talking to the portal, Elizabeth said, “I think she’s so tough and literally when I read that I was like, ‘Good for you Scarlett.” Sudiekis added that Scarlett’s fight with the studio is “appropriately bad-ass and on brand.” He further added and said, “I just hope that with that still comes creative autonomy, and we don’t lose sight of that.” 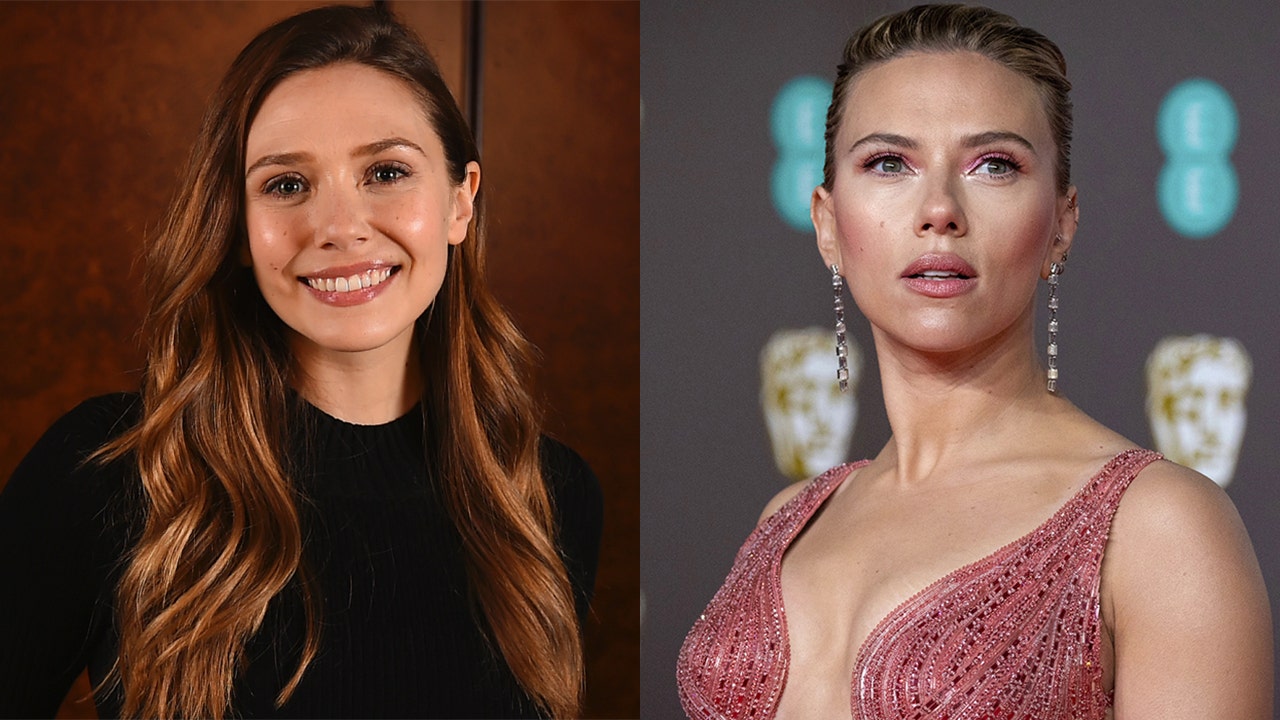 The joint interview also dealt with the issue of theatrical releases during a time when theatres are still reeling under the impact of the pandemic. While Elizabeth voiced concerns over small films getting the opportunity to be screened in theatres, she said she’s “not worried on Scarlett’s behalf.” She said, “When it comes to actors and their earnings, I mean, that’s just, that’s just all contracts. So it’s either in the contract or it’s not.”

Besides, Elizabeth the only other Marvel star who has taken a stand in the Scarlett-Disney feud is Dave Bautista who responded to the news on Twitter by commenting, “Told em they should’ve made a #Drax movie but noooooo!” Alec Baldwin showed support by tweeting, “#TeamScarlett.”

Told em they should’ve made a #Drax movie but noooooo! ‍ https://t.co/uuvkCU5vAI

Scarlett had claimed in her lawsuit that the company shortchanged her contract by releasing Black Widow simultaneously on Disney Plus and in theatres. However, Disney in its earnings call maintained that the company’s compensation to its talents were ‘smooth and satisfactory’. It is now asking the suit move to a private arbitration.