Disney CEO Bob Chapek has stood by the company’s hybrid movie release model amid Scarlett Johansson’s lawsuit over Black Widow earnings. During an earnings call on Thursday, Chapek said that The Walt Disney Company has “figured out ways to fairly compensate” talent regardless of its film release method. His comments come just two weeks after Marvel star Johansson filed a lawsuit against the company alleging it breached her contract by releasing Black Widow on Disney+.

Chapek said, “Bob Iger and I, along with the distribution team, determined this was the right strategy to enable us to reach the broadest possible audience. Since COVID, we’ve entered into hundreds of arrangements with talent…by and large they’ve gone smoothly. We’ve figured out ways to fairly compensate our talent so that no matter what the business model … everybody feels satisfied.” 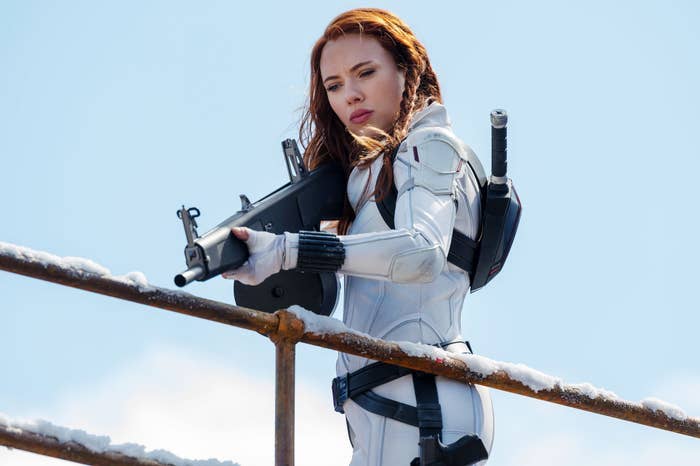 He further spoke about the dual releases of films in movie theatres and on Disney+, telling Wall Street analysts, “We value flexibility in being able to make last-minute calls.” Chapek, who did not mention Johansson or Black Widow by name, said, “Certainly when we planned, we didn’t anticipate the resurgence of Covid. The company is trying to do the best thing for all our constituents and make sure that everybody who’s in the value chain ... feels like they’re having their contractual commitments honored both from a distribution and a compensation standpoint.”

He said distribution of future Disney movies would be made “on a film-by-film basis”.