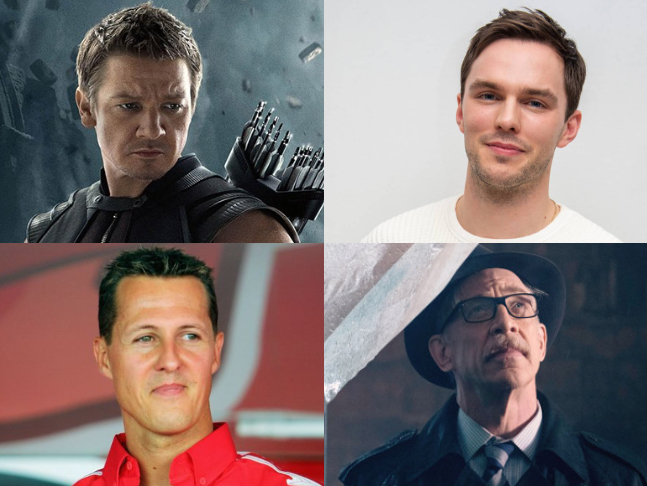 There is some extremely exciting news coming in from the Hollywood stable with new cast and new release announcements. Netflix has acquired the rights for a documentary on Formula One driver Michael Schumacher while Nicholas Hoult joins Anya Taylor-Joy in The Menu. On the other hand, JK Simmons is in talks to return as Commissioner Gordon in Batgirl and Jeremy Renner’s Hawkeye gets its release date in place. Read on for more:

Hawkeye, the Disney+ show starring Jeremy Renner in the lead as the Avengers hero has set its release date as November 24. The series also stars Hailee Steinfeld as Kate Bishop, the fan-favorite character who becomes a protégé of Renner’s Clint Barton. Florence Pugh will reprise her role as Yelena Belova. The series also stars Vera Farmiga, Fra Fee, Tony Dalton, Zahn McClarnon, Brian d’Arcy James and Alaqua Cox. The series is directed by Bert and Bertie as well as Rhys Thomas. Jonathan Igla is on board as writer.

RECOMMENDED READ: ‘The studio cut is not my movie,’ says David Ayer as he slams the studio cut of 2016 Suicide Squad, praises James Gunn’s new film

Nicholas Hoult joins Anya Taylor-Joy in the comedy The Menu 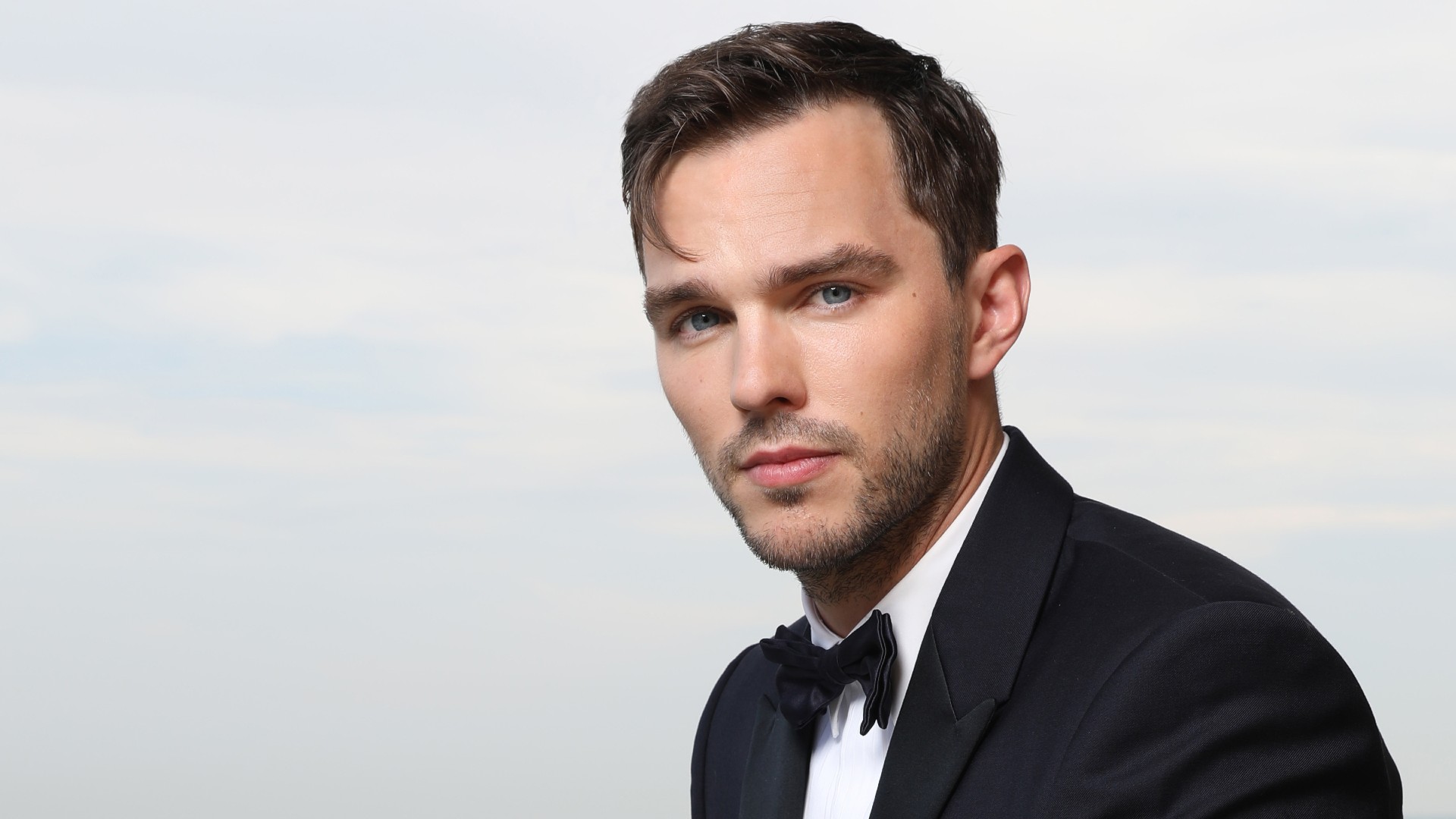 Nicholas Hoult is in final talks to star in the comedy-thriller The Menu alongside Anya Taylor-Joy. Hoult would also join previously announced cast of Ralph Fiennes and Hong Chau. The story revolves around a young couple who travel to a remote island to eat at an exclusive restaurant where the chef has prepared a lavish menu with some shocking surprises. Mark Mylod will direct from a screenplay written by Will Tracey and Seth Reiss. 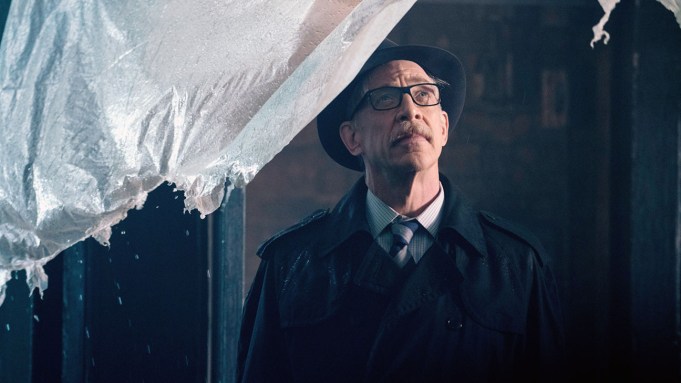 JK Simmons is coming back to the Batman Universe. He is in negotiations to reprise his role of Commissioner Gordon in Batgirl, the film that will premiere on HBO Max. Leslie Grace will play the titular character of Batgirl with Adil El Arbi and Bilall Fallah as directors and Christina Hodson as the scriptwriter. The project is looking to be released in 2022 on the WarnerMedia streaming service. 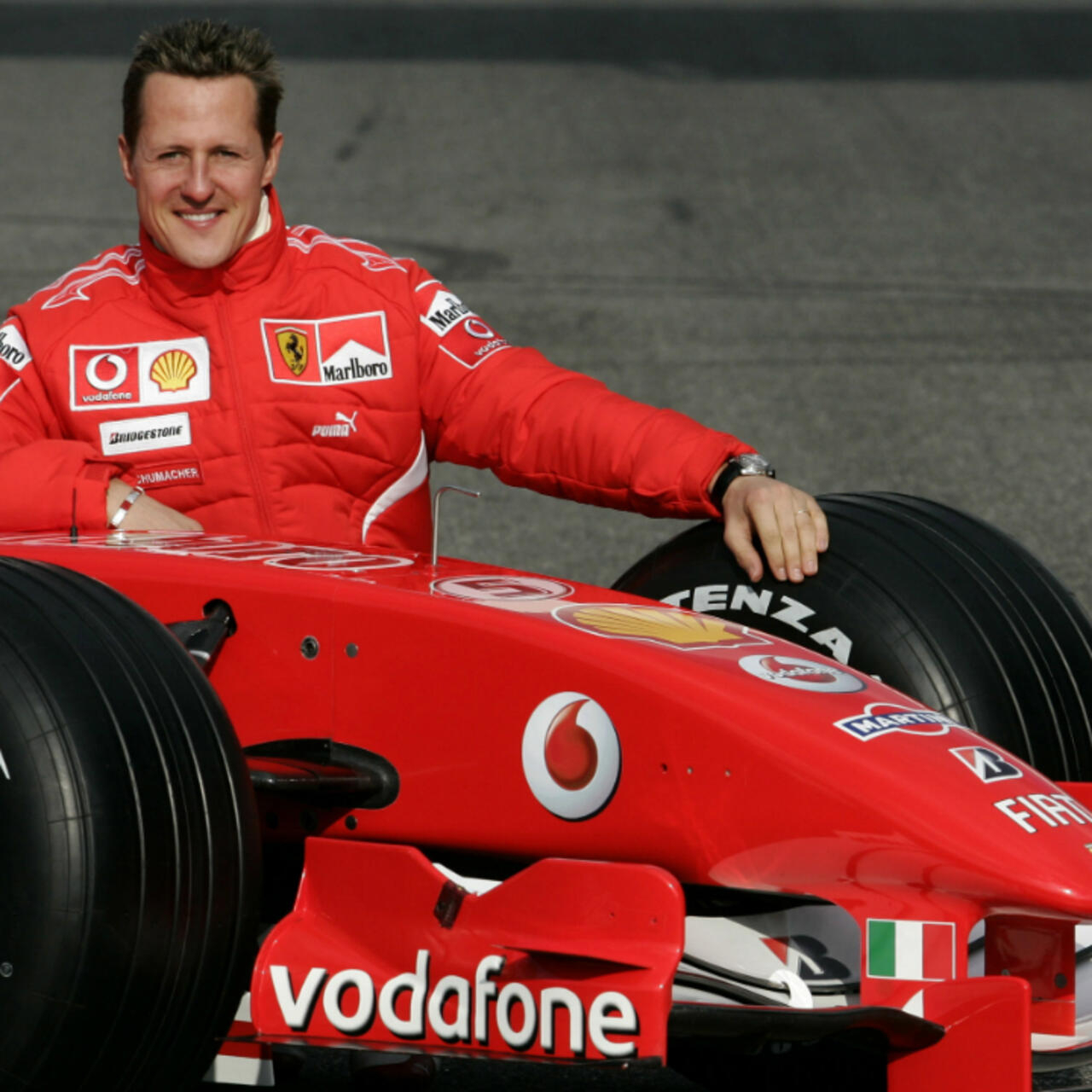 Netflix has unveiled the global launch of documentary Schumacher, on the life and career of iconic Formula One circuit champion Michael Schumacher. The documentary will trace Schumacher’s humble beginnings racing around a gravel pit in Kerpen in West Germany to his domination of Formula One and will launch exclusively on Netflix worldwide on September 15. Schumacher is made is collaboration with the driving ace’s family and features interviews with his wife, Corinna, brother and fellow F1 driver Ralf and his two children, Gina and Mick. Mick made his F1 debut this year. Schumacher bid adieu to the sport in 2012 but in December 2013, he suffered a severe brain injury in a skiing accident that proved to be near-fatal.