Britney Spears is no longer keeping mum. After opening up in court about her father Jamie Spears and the controversial conservatorship the singer has been put under, she recently slammed those ‘closest’ to her; she took her family to task for not speaking up about her 13-year conservatorship sooner in a scathing Instagram post, including her younger sister, Jamie Lynn Spears.

Talking about her sister, the pop singer wrote in her post, “I don't like that my sister showed up at an awards show and performed MY SONGS to remixes!!!!!" Back in 2017, Jamie Lynn made a surprise appearance at the Radio Disney Music Awards and performed Britney’s Till The World Ends to honour to latter’s Icon Award. Jamie also performed an acoustic version of Oops…I Did It Again in Georgia in 2013.

RECOMMENDED READ: Judge gives Britney Spears the freedom to choose her own lawyer to help end the 13-year-long conservatorship

Britney posted a text that read, “Take me as I am or Kiss My Ass Eat Shit And Step On Legos.” In the caption she wrote that she is not going to perform on stage “anytime soon with my dad handling what I wear, say, do or think. I've done that for the past 13 years ... I'd much rather share videos YES from my living room instead of onstage in Vegas where some people were so far gone they couldn't even shake my hand and I ended up getting a contact high from weed all the time ... which I didn't mind but it would have been nice to be able to go to the mother fucking spa!!!! And no I'm not gonna put on heavy makeup and try try try on stage again and not be able to do the real deal with remixes of my songs for years and begging to put my new music in my show for MY fans ... so I quit !!!!”

She further slammed her family and the conservatorship system and wrote, “My so-called support system hurt me deeply !!!! This conservatorship killed my dreams ... so all I have is hope and hope is the only thing in this world that is very hard to kill ... yet people still try !!!! I didn't like the way the documentaries bring up humiliating moments from the past ... I'm way past all that and have been for a long time !!!! And for women who say it's weird the way I still have hope for fairy tales ... go fuck yourself !!!!! As I said ... hope is all I have right now ... you're lucky I post anything at all ... if you don't like what you see, unfollow me !!! People try to kill hope because hope is one of the most vulnerable and fragile things there is !!!! I'm gonna go read a mother fucking fairy tale now !!!! Psss if you don’t want to see my precious ass dancing in my living room or it’s not up to your standards ... go read a fucking book !!!!!”

Britney’s message comes one day after she criticized people in her inner circle for coming out now in public to her defense amid her conservatorship battle that began in 2008. She wrote, “here’s nothing worse than when the people closest to you who never showed up for you post things in regard to your situation whatever it may be and speak righteously for support … there’s nothing worse than that !!!! How dare the people you love the most say anything at all … did they even put a hand out to even lift me up at the TIME !!!??? How dare you make it public that NOW you CARE … did you put your hand out when I was drowning ???? Again … NO … so if you’re reading this and you know who you are … and you actually have the nerve to say anything about my situation just to save face for yourself publicly !!! If you’re gonna post something …. Please stop with the righteous approach when you’re so far from righteous it’s not even funny …. and have a good day !!!!! PS if you’re reading this today and you can relate …. I’m sorry because I know what it’s like … and I send you my love!!!!” 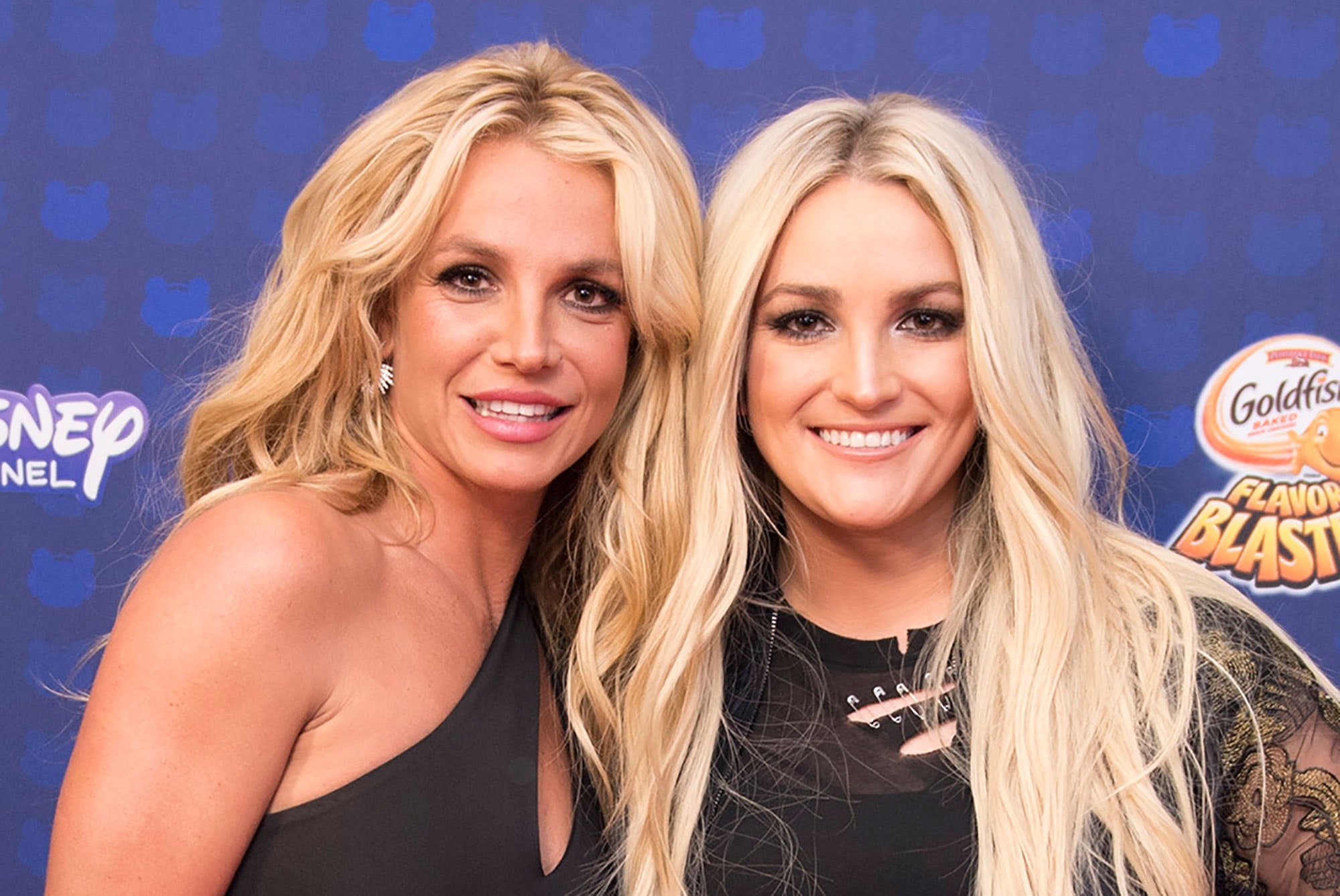 Recently, Britney’s sister Jamie Lynn had shared her support for her older sister as she seeks her freedom from the conservatorship and their father’s control. Taking to Instagram stories, she had shared last month that she was not vocal about Britney's conservatorship because she wanted her sister to share her own story and wrote, “I just want to take a second to address a few things. The only reason I haven't before is because I felt like until my sister is able to speak for herself and say what she felt she needed to say publicly, that it wasn't my place or it wasn't the right thing to do. Now that she has very clearly spoken and said what she needed, I feel like I can follow her lead and say what I feel I need to say. I can assure you I have supported my sister long before there was a hashtag and I'll support her long after...note that."

Britney’s dad Jamie Spears has refused to step down from his role as conservator. The next court hearing for Britney’s case is scheduled for September 29.