Advertisement
HomeHOLLYWOODNewsBritney Spears to address court directly in conservatorship battle with father James Spears, have been pushing to end guardianship quietly for years

Britney Spears’ controversial conservatorship battle against her father James Spears aka Jamie Spears is taking a different turn. Her fans have been raging a war and a movement called #FreeBritneySpears against the conservatorship that has been granted to her father by the court deeming the singer unable to protect and care for herself despite the fact that she has been a performing pop star. The conservatorship has been in place since 2008 following a very public meltdown.

Britney has rarely spoken to discuss about the issue herself but will get her chance to speak and address the judge remotely via an internet link on Wednesday. “Britney wants to address the court directly," her lawyer Samuel Ingham said in April, without specifying exactly why the singer wanted to be heard in person by Judge Brenda Penny. It is widely expected that the singer wants to tackle the terms of her guardianship and specifically the commanding role of her father with whom she shares a tumultuous relationship. Now, confidential court records obtained by a news portal reveals that the singer has expressed serious opposition to the conservatorship earlier and more often than had previously known, and said that it restricted everything from whom she dated to the color of her kitchen cabinets. 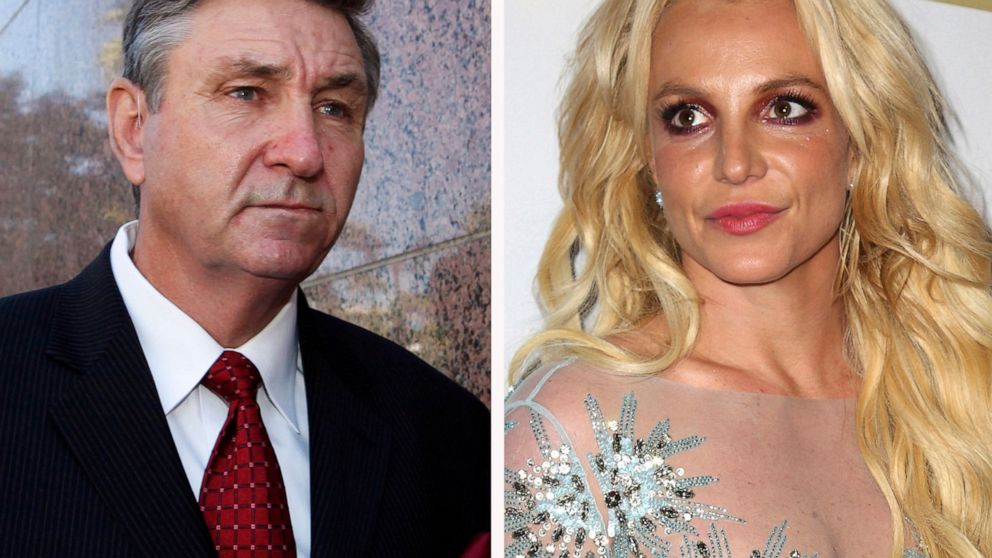 The newly obtained court records show that Britney had questioned her father’s fitness for the role and in 2014, in a hearing closed to the public, her court-appointed lawyer, Samuel D.Ingham III, said that she wanted to explore removing her father as conservator, citing his drinking, among other objections on a “shopping list” of grievances. Last year, he had said that the pop star was “afraid of her father”. Britney is scheduled to address the Los Angeles court directly on Wednesday- a rare move she requested on an expedited basis. However, it is unclear whether her remarks would be made public or not, but her relationship with her father is going to be the central topic.

On the other hand, representatives for Jamie Spears declined to comment, citing pending court hearing but have previously said the conservatorship was necessary to protect Britney from exploitation and harm and that Jamie is a dutiful father who has only the best interests of his daughter in his heart. But a judge ruled in February that both Spears' father and Bessemer Trust would oversee the pop star's finances, denying Jamie Spears' bid to keep sole power to delegate investments.