Advertisement
HomeHOLLYWOODNewsThe one where they get back together! Friends unveils first teaser for reunion, premiere date out

The one where they get back together! Friends unveils first teaser for reunion, premiere date out 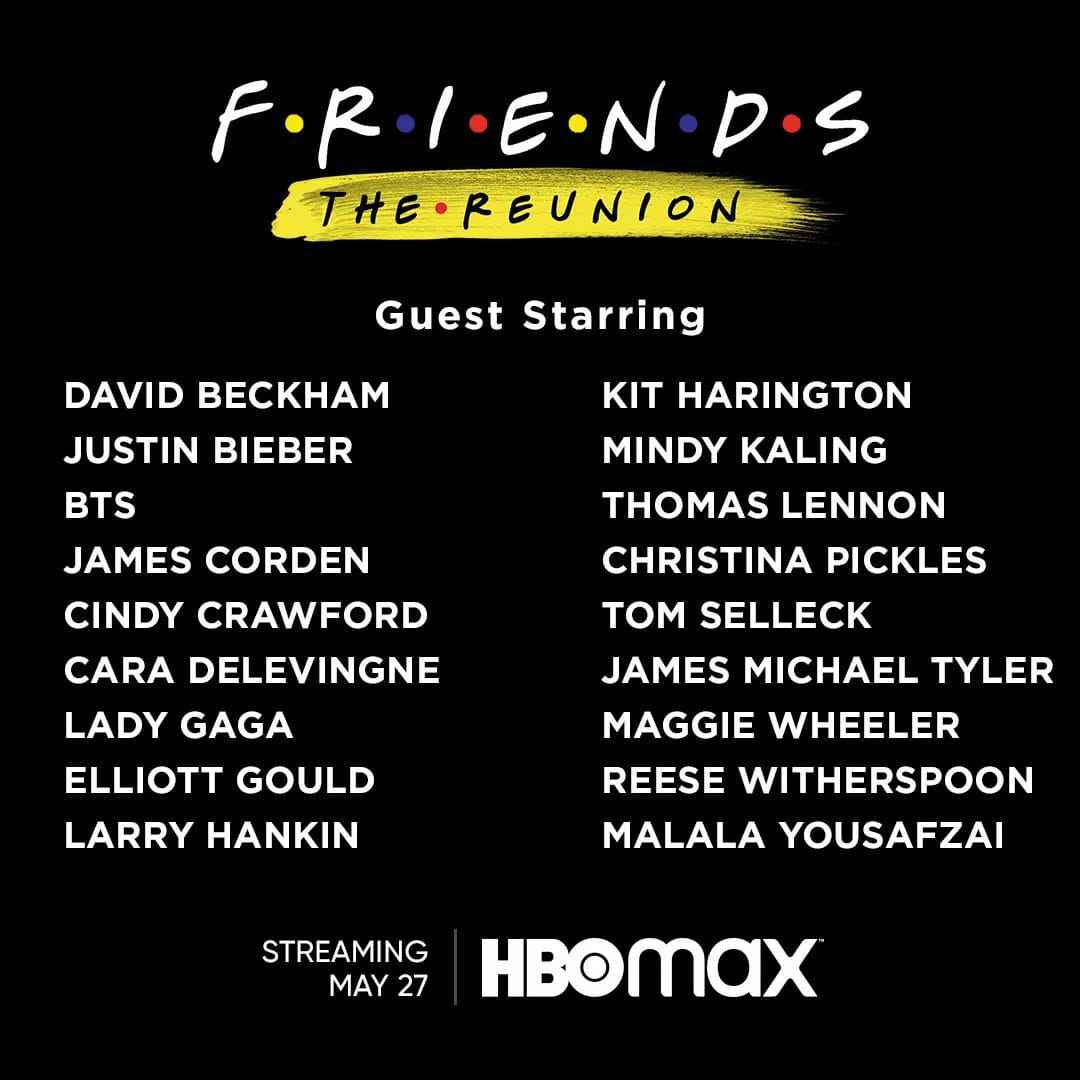 The teaser features an acoustic version of the theme tune of Friends. We can see the cast walking in a distance with their back towards the camera. The short teaser reveals the release date of the Friends reunion special titled Friends: The Reunion.

The episode is an unscripted reunion special. It is directed by Ben Winston and executive produced by Kevin Bright, Marta Kauffman, and David Crane. It was filmed at the original soundstage, Stage 24, on the Warner Bros. studio lot in Burbank. David Schwimmer had earlier confirmed that the cast will be appearing as themselves, and not in character.

Friends originally aired for 10 seasons from 1994 to 2004 and gathered a cult fan following, with new generations picking up the series.