Marvel Studios released an MCU Phase 4 trailer that features new footage and confirms release dates and titles for the upcoming films. After waiting during 2020 entirely due to delays caused by the COVID-19 pandemic, Marvel Studios is set to have a massive 2021. The studio has already released WandaVision and The Falcon and the Winter Soldier TV shows in their entirety on Disney+, with at least a handful more to come. On the theatrical side, Marvel Studios has Black Widow in July, Shang-Chi and the Legend of the Ten Rings in September and Eternals in November - with Sony's Spider-Man: No Way Home set to release in November.

The new release dates for the MCU Phase 4 films are as mentioned below: 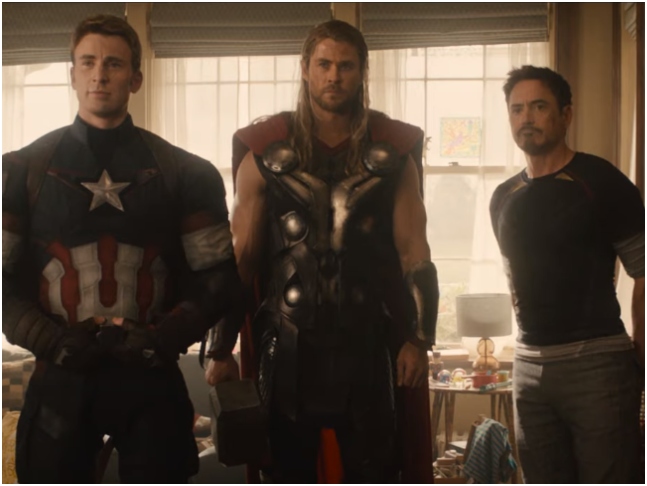 Additionally, the video confirms the Black Panther 2 and Captain Marvel 2 movie titles, as well as the Ant-Man 3 and Guardians of the Galaxy 3 release dates.