Shailene Woodley has confirmed that she is engaged to Green Bay Packers quarterback Aaron Rodgers. The actress confirmed the news as she appeared on The Tonight Show Starring Jimmy Fallon on Monday night, where she joked that she never dreamed of growing up to marry someone who ‘threw balls for a living’.

Shailene told Fallon, “Yes, we are engaged. But for us, it's not new news, you know, so it's kind of funny. Everyone right now is freaking out over it and we're like, 'Yeah, we've been engaged for a while.'” She further said that due to the ongoing COVID-19 pandemic she is yet to witness a live football match and watch her fiancé Aaron play a game on field. 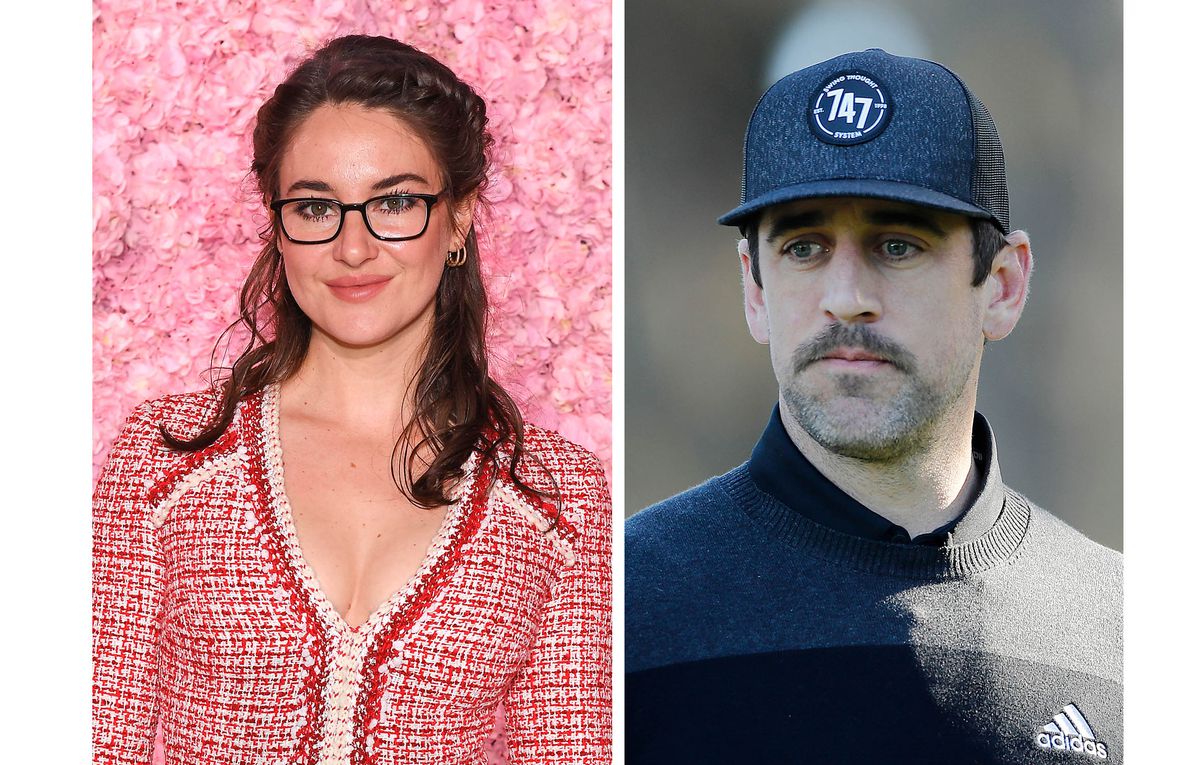 She said, “I still have never been to a football game because we met during this wacky, wacky time and all the stadiums were closed that he was playing in. So, I have yet to go to a football game. I don't know him as a football guy. I know him as like the nerd who wants to host Jeopardy! That's the dude I know. He just happens to be very good at sports."

Shailene’s engagement confirmation comes weeks after Aaron made a surprise announcement during the virtual NFL Honors broadcast on February 6. A source confirmed to an online portal that the couple got engaged after Aaron’s reveal.

Those Who Wish Me Dead trailer: Angelina Jolie faces raging forest fire and merciless assassins in this neo-western thriller

Cruella Trailer: Emma Stone and Emma Thompson go head-to-head in a formidable face-off based on fashion and mischief